Getting you ready for the upcoming holiday with eight horror games that will give you nightmares. 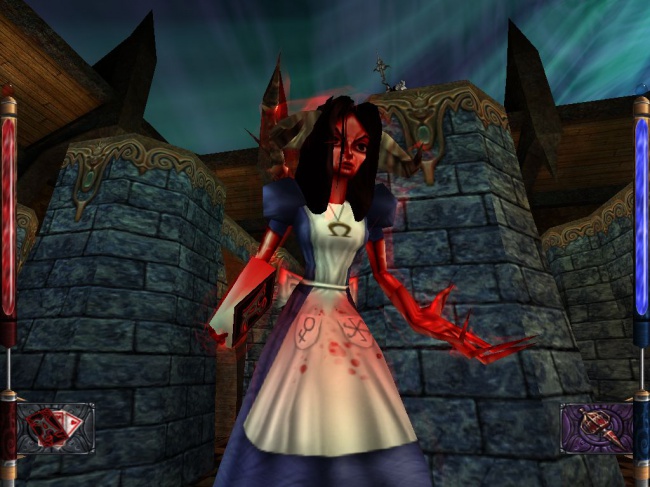 American McGee’s Alice takes the story that you know and love and turns it on its head. 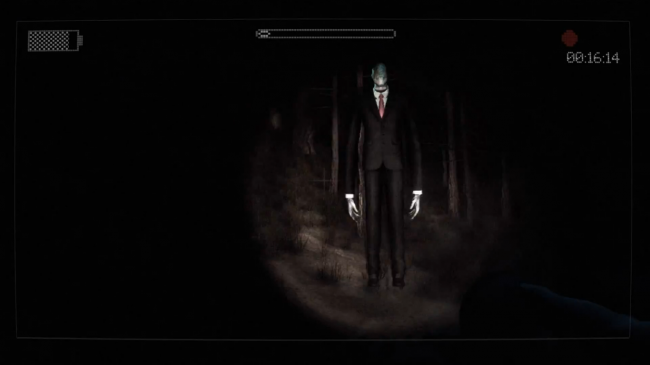 The locations in Slender: The Arrival may seem abandoned but they are inhabited with terror. 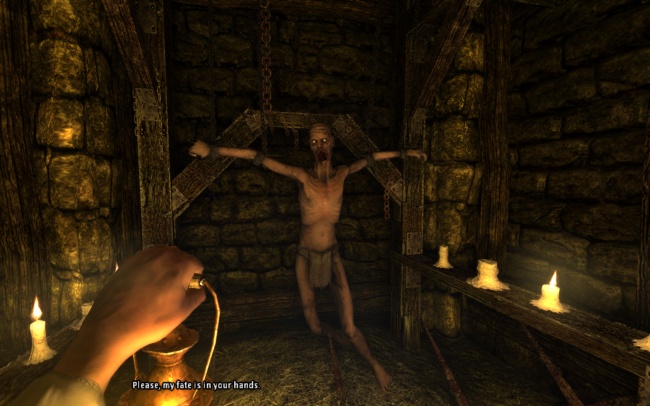 Don’t worry, Amnesia: The Dark Descent gives you all the weapons you want, as long you don’t want any weapons. 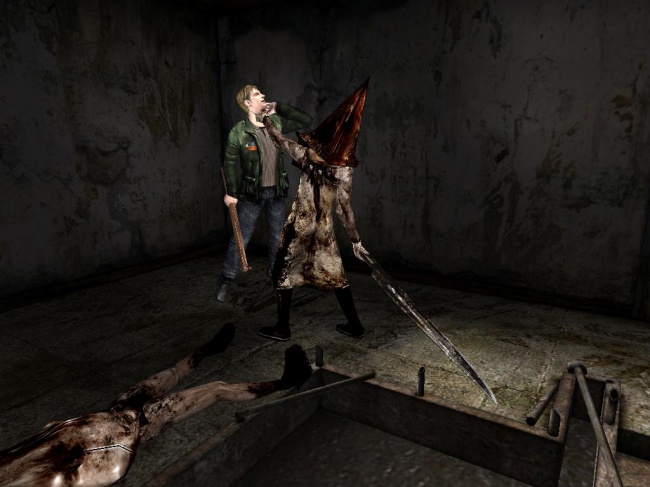 The Silent Hill series proves that you have more to fear from pyramids than mummies. 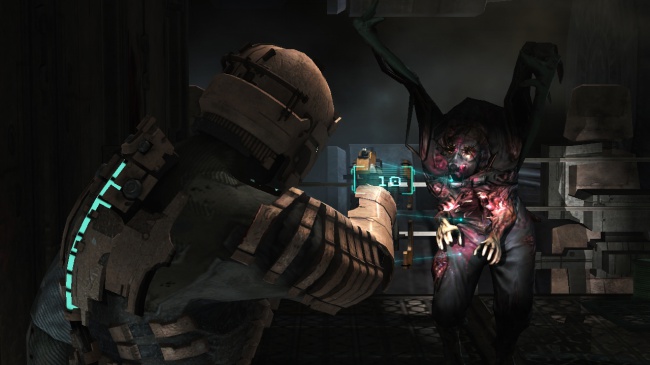 In Dead Space they can only hear you scream. 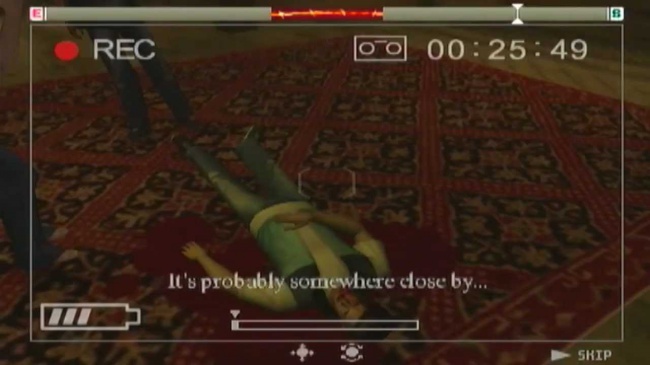 From Suda51 comes Michigan: Report From Hell which takes you to the wonderful hamlet of Hell for a little tour. 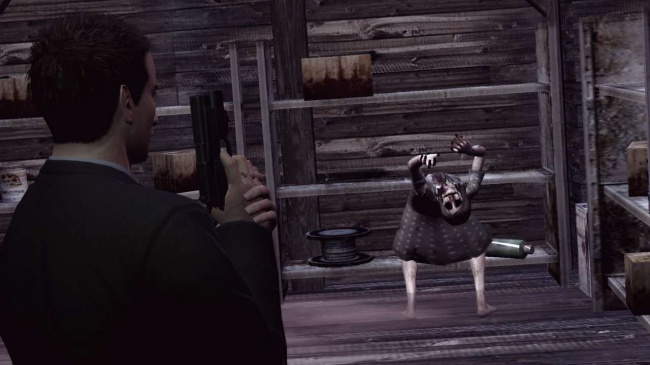 If there’s one thing that Deadly Premonition has taught me, it’s that premonitions can be deadly. 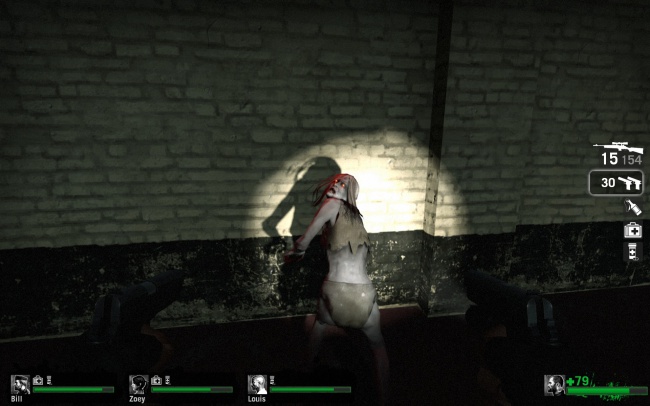 Left 4 Dead has a lot of cuddly zombies, who will primarily scare you as they come up from behind to give you hugs.