Consoles have been a part of the gaming industry since the 1970s, and almost everyone is familiar with them these days. But back in the nascent days of the console industry, there were plenty of devices that were developed, tested, and brought to market that just didn’t work out. These eight ill-fated consoles prove that just releasing a console didn’t guarantee success.

Usually just called the “3DO,” this console was actually the brainchild of EA founder Trip Hawkins. In fact, the 3DO wasn’t a console made by the company – it was a set of specs licensed to third parties like Panasonic and Sanyo. Although it took much lower royalties than Sony and Nintendo (only asking $3 per game), the prohibitively high price of the console ($699 suggested retail at release) kept sales down. Although it was praised for its technology, the 3DO was discontinued in 1996. 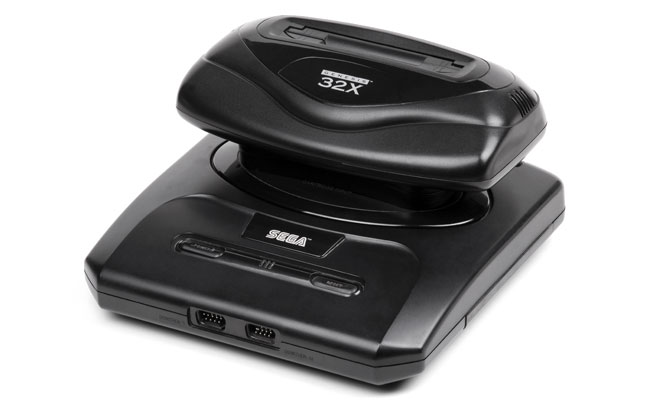 Sega released the 32X in 1994 as an upgrade for the Sega Genesis console. The idea was to bring 32-bit games to Genesis owners at a lower price than a new console. It sounded great until Sega announced the Saturn, a completely new console that would release in 1995. This led to little developer support for the 32X, and the $159 add-on quickly had its price dropped to $99, and Sega eventually sold off their remaining inventory for $19.95. 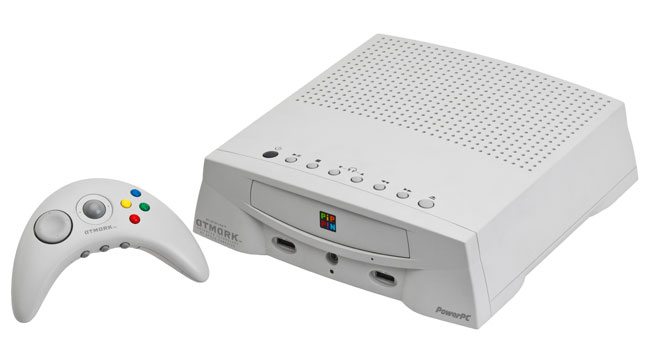 In 1995, Apple Computer (yes, that Apple) designed a game console. Although they intended to license it to numerous third parties, the only model made was produced by Bandai (now known as Bandai Namco). The console was called the Pippin, and it incorporated a 66 MHz PowerPC processor and a 14.4 kb/s modem. It was a forerunner of modern consoles, as it aimed to bring a multimedia experience to the living room. Unfortunately, by the time it hit stores in the US, the market was already dominated by the Nintendo 64 and the PlayStation. Only around 42,000 systems were sold, and production was so limited that there were actually more accessories made than consoles. 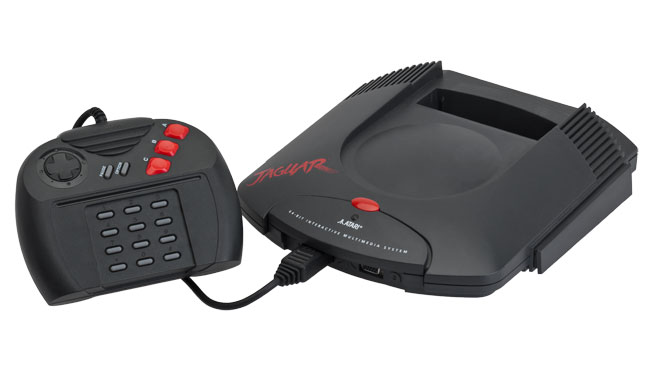 The Jaguar was an attempt by Atari to recapture the console market share they’d lost to the Sega Genesis and Super Nintendo systems. The 64-bit console featured a complicated controller design and a limited game library, largely owing to a lack of internal development at Atari. Not even a CD-ROM add-on could push sales higher, and when the Sega Saturn and Sony PlayStation released in 1995, sales got worse. The Jaguar was finally discontinued in 1996. 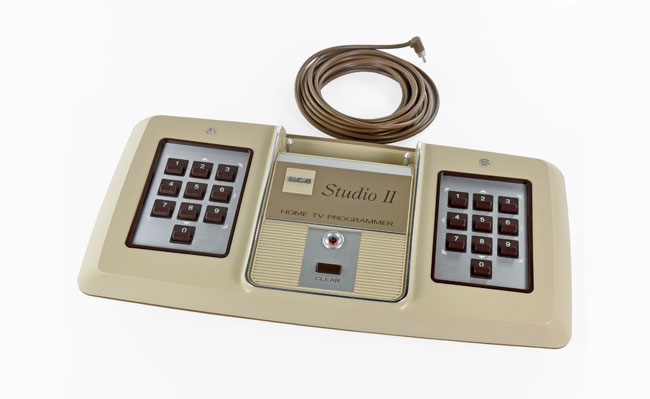 RCA tried to get into the home console game in 1977 with the Studio II. It was the second home console to use interchangeable cartridges (the first being the Fairchild Channel F). Unfortunately, the Fairchild worked much better. The Studio II only had black-and-white graphics, it audio was spewed forth from a speaker embedded in the console, and worst of all, there were no controllers. Instead, you controlled the games from two numeric keypads built into the console. As if all of that wasn’t bad enough, there’s never been a Studio I. How the hell did we end up with a Studio II? 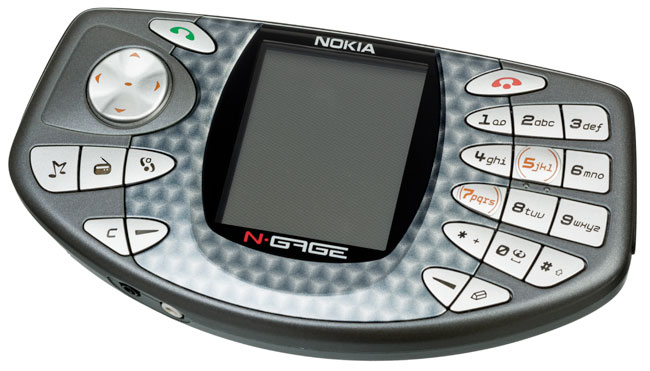 Back in 2003, phones and handheld games were separate, but beginning to cross over. Nokia decided they wanted a piece of that market, so they created the N-Gage. Designed to combine a cell phone and a handheld gaming console into one, the N-Gage managed only to combine them into one device that served neither purpose well. The first edition of the device required you to remove the rear door and the battery to switch game cards, and the phone microphone and speaker were oddly placed, requiring you talk into the side of the N-Gage (and spawning the “sidetalking” meme). It was largely ridiculed, and even later refinements couldn’t save the N-Gage from obscurity. 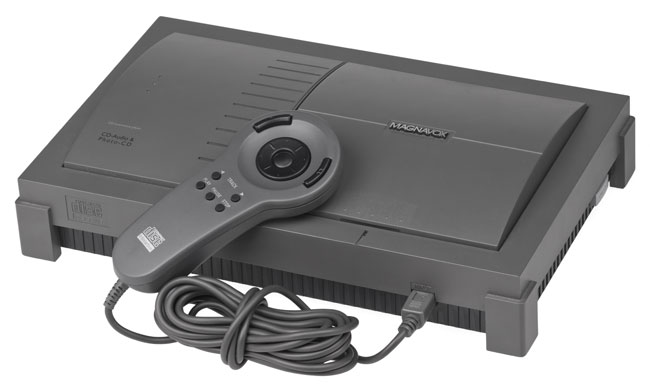 The Philips CD-i (or Compact Disc Interactive) console was released in 1991. Originally intended as an add-on for the Super Nintendo, Philips went ahead with a release on their own after the deal with Nintendo fell through.They did get permission to use some Nintendo character in games for the console, resulting in Link: The Faces of Evil, Zelda: The Wand of Gamelon, Zelda’s Adventure, and Hotel Mario. Those four titles are still considered some of the worst games ever made featuring those characters. The CD-i managed to sell over 550,000 units in seven years, and the CD-i was discontinued in 1998. 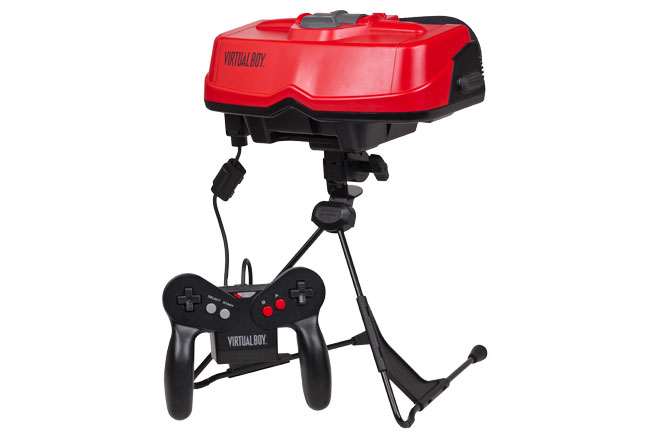 If you were around gaming in 1995, you remember the Virtual Boy. Nintendo was attempting to make a virtual reality game console, and this was the result. It looked futuristic, but it was a pain to actually play – literally. Sore necks and eye strain were common, and to make matters worse, the games were only displayed in one color: Red. Add to these issues was the high cost of the unit ($180 at the time, more than a Game Boy), and it’s no surprise the console underperformed after its July 1995 release. Nintendo had projected sales of 1.5 million units by December, but by year’s end had only managed to ship 350,000 units. In early 1996, the console was discontinued.