The Assassin’s Creed series has done a great job of varying its setting. We’ve explored Renaissance-era Italy, the American Revolution, and even sailed as a pirate on the high seas. Now that we know Assassin’s Creed: Syndicate is heading to Victorian-era London, it started us thinking about where the series could go next. History is ripe with possible locations, but these eight felt the most intriguing.

Got a suggestion of your own? Tell us what it is in the comments! 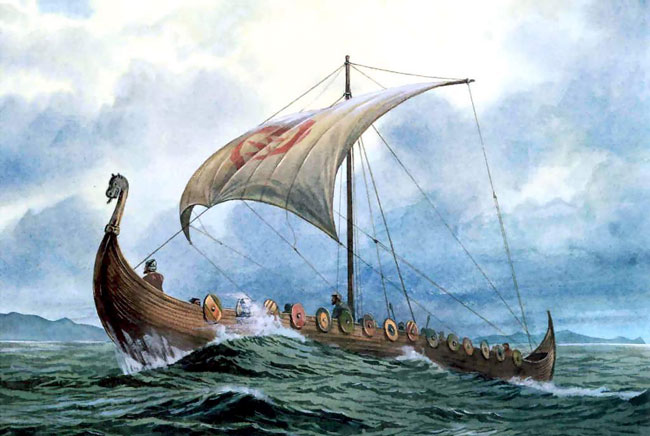 After playing Assassin’s Creed IV, I think a Viking-era entry in the series could work. Not only could you sail the seas in their famous longships, establishing colonies and conquering lands, but you could also interact with famous Vikings from the era. Erik the Red, who discovered Greenland, and Leif Erikson, who actually came to North America 500 years prior to Columbus’ arrival. Giving players the option of trading with, destroying, or occupying colonies could make for a fun addition as well. 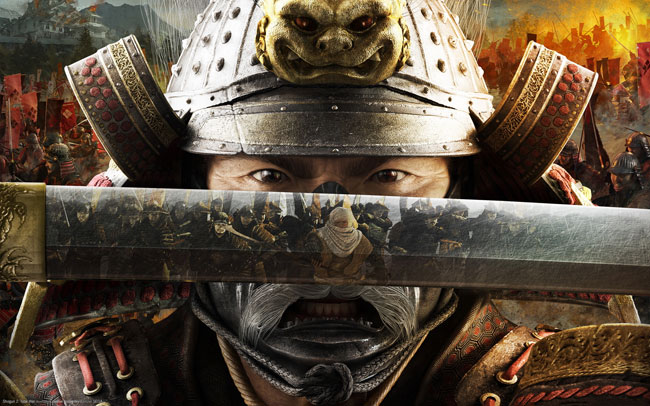 The era of the samurai is probably the most-requested setting I’ve read about on the internet for Assassin’s Creed, and with good reason. The strong system of loyalty to one’s daimyo pitted against outside forces would be a great backdrop for an Assassin’s Creed story, and you can bet that the ninja would make an appearance as well. The intricate societal system that melded military might with political power seems like just the sort of thing the Templars and Assassins would delight in exploiting, although the Assassins might find that samurai and ninja aren’t as easy to dispatch as the guards in other settings. 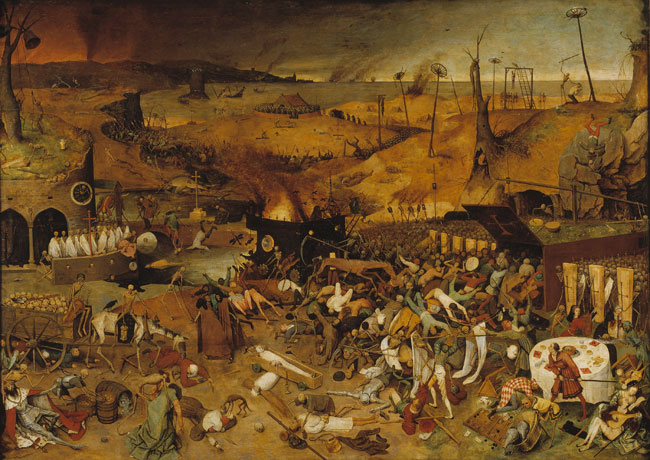 As the Black Death ravaged Europe, killing 30 – 60 percent of the total population (anywhere from 75 to 200 million people), one thing was certain: change was inevitable. The chaos the disease wrought led not only to massive social changes, but political and religious realignments as well. It’s inconceivable that two organizations as involved in world events as the Assassins and the Templars wouldn’t be trying to shape those changes, especially given that many Templars had only recently endured public arrest at the order of Pope Clement, and their order had been, at least in the eyes of the church and the public, dissolved. 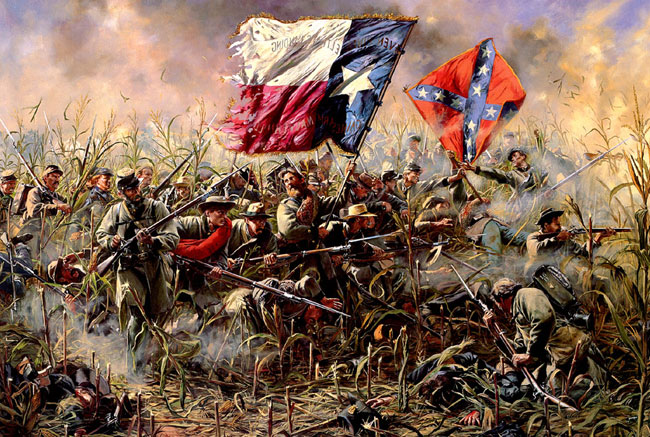 While I can understand that Ubi might be reluctant to set another Assassin’s Creed game in the US given the reception AC 3 got from many quarters, I have to think that the Civil War era would make for an outstanding reason to do so. We could begin by meeting some of the major players in the era, including Abraham Lincoln and more. As the war cranks up, I could see the Assassins helping with the Underground Railroad, acting as scouts, or dealing with enemies under the cover of the war’s chaotic battles. As a bonus, we could also re-enact the raid on Harper’s Ferry alongside John Brown. 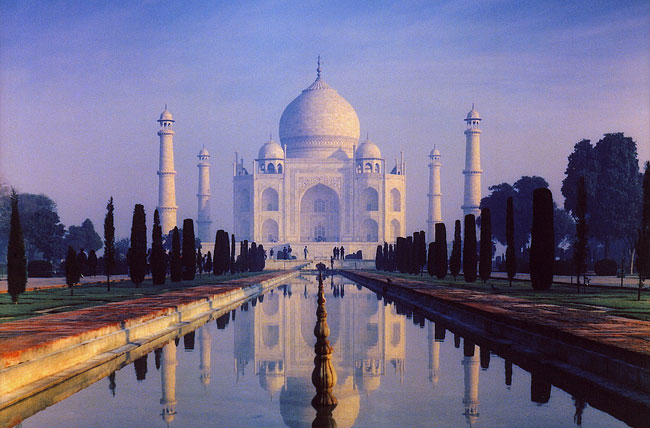 The British Raj as the period from 1858-1947 when Britain ruled over India. Much like the events of Assassin’s Creed 3, the British were colonizing the country and attempting to mold the native culture to include aspects of British culture. With the British clearly ensconced as the Templars in this scenario, the opportunities for a native Indian Assassin would be legion. The era included famines, World War I, and of course the rise of Mohandas Gandhi to prominence. It was a contentious time, offering many opportunities for in-game scenarios. 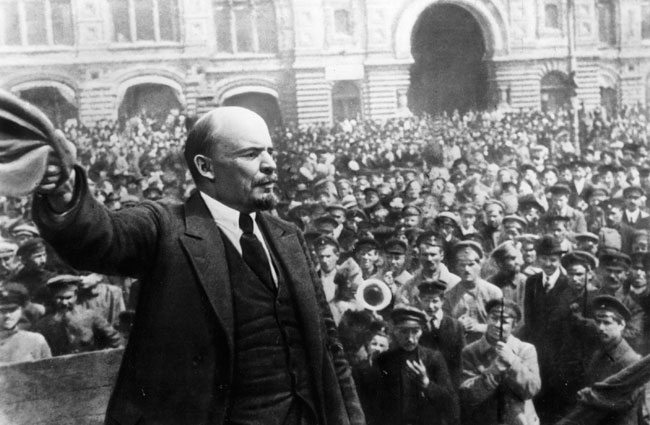 We’ve already seen Assassin’s Creed games centered around the American and French Revolutions, so it would not be a surprise to see a new installment featuring the Russian Revolution. The fall of the Tsar, the rise of Lenin and the Bolsheviks, and of course the October Revolution of 1917 would all be events that would fit right into a game set in the time period. Add in the colorful historical figures of the time, like Tsar Nicholas II, Lenin, Trotsky, and the “Mad Monk” Rasputin, and you’ve got a number of possible encounters. Besides, who doesn’t want to scale some of that awesome Russian architecture? 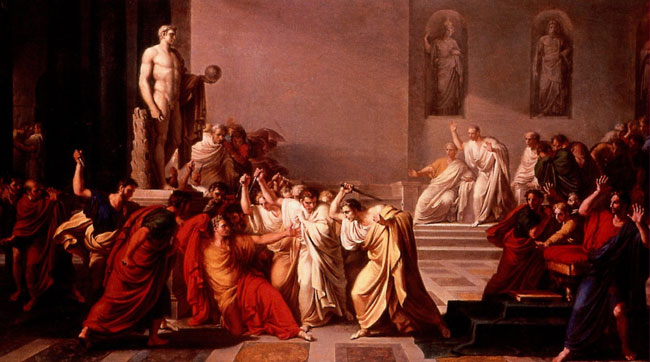 While the Roman Empire would be a far earlier setting than any Assassin’s Creed game to date, it’s such an interesting period that I can’t help wishing for it to happen. Julius Caesar was murdered by the Senate and Cleopatra committed suicide using a snake, just to name a couple of interesting occurrences. Of course Caesar rose to power thanks to the Templars, and of course Brutus was working for the Assassins, at least inside my ideas for this game. Not only would we get to investigate an interesting historical period, but this game could shed some light on the secretive backgrounds of both the Templars and the Assassins. 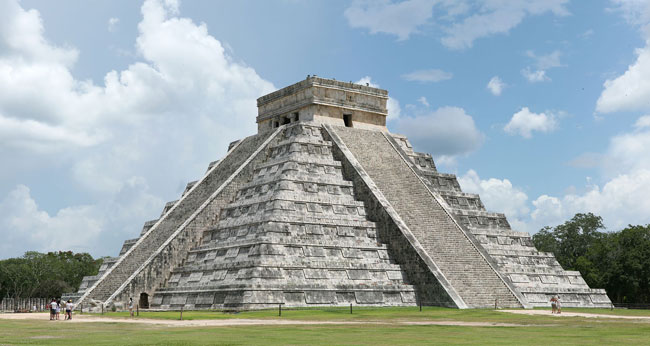 Spain and the Americas (15th and 16th Century)

The 15th century was a time of great upheaval in Spain. The Inquisition began in the late 1470s, and was notorious for its brutality and forced conversion in the name of the church. At the same time, the Spanish were expanding their holdings into the New World, especially into South and Central America. Not only could we interact with historical figures like Christopher Columbus and Cortes, we could see the return of sailing mechanics and possibly multiple Assassins on both sides of the ocean. As a special bonus, we could climb around on temples like Machu Picchu and Chichen Itza while trying to alleviate the suffering of the natives chafing under Spanish encroachment.