Sometimes developers like to employ shock and awe, and sometimes they just rush for the biggest boom available. Make sure to run for cover before this gallery leaves nothing behind but shadows. 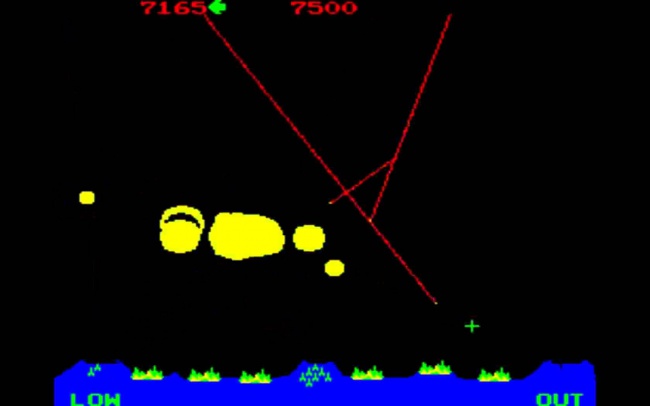 In Missile Command you are the last line of defense against an endless barrage of nuclear weapons. The fate of so many lies in your hands, don’t let one through or so many lives will be lost … no pressure. 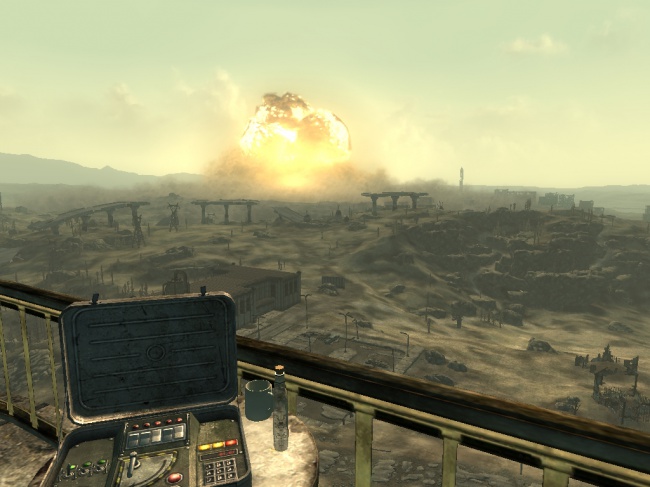 Anyone that has played Fallout 3 remembers Megaton getting blown to oblivion. You were able to watch from the safety of Tenpenny Tower, with Allistair Tenpenny at your side. The wasteland was a prettier place without Megaton ruining the view. 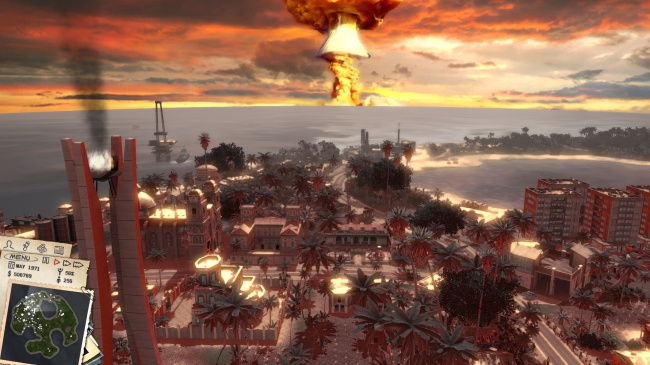 Tropico offers you the ability to launch nuclear weapons as an edict. This will just make your game even better, your troops will work better with the fallout. 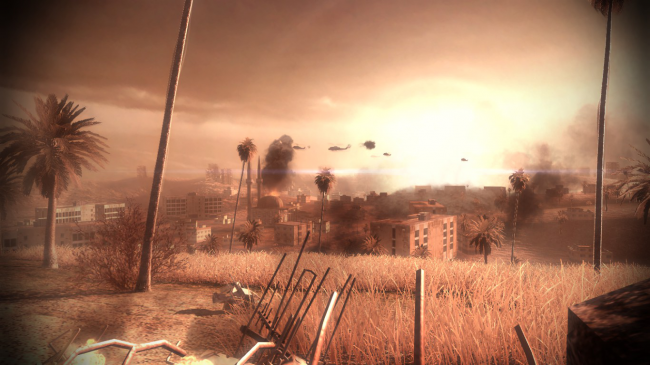 What would Call of Duty be without a good ‘ol nuke? It would be boring is what it would be. Maybe this explains all of the various shades of brown in the game, just particulate in the air after a pretty large explosion. 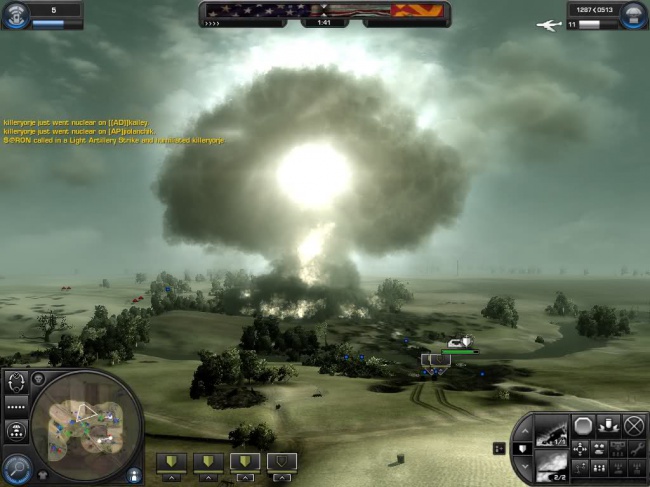 In World in Conflict the United States uses nuclear weaponry to stop the Soviet Union’s advance. Apparently diplomacy had broken down at this point. Thankfully Putin may be bringing the Cold War back, which is just going to make these games even more relevant. 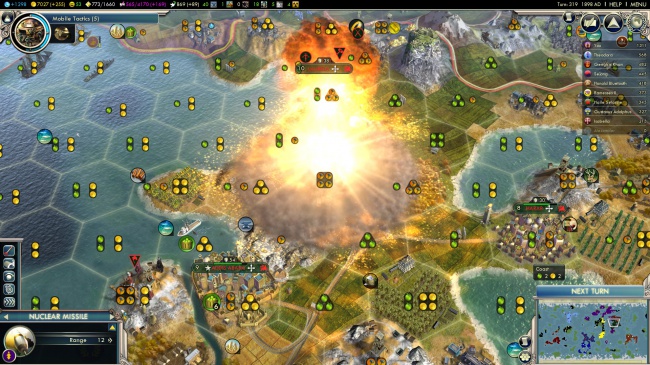 In the Civilization series you have the ability to nuke your enemies. The weapon can be deadly to cities, or pretty much anywhere it’s sent. Be wary though, use of the nuke can affect your diplomatic relations. 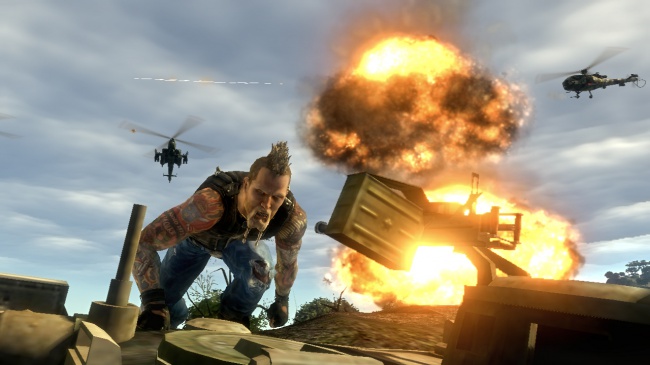 In Mercenaries 2 you need a nuke to bust a bunker. Apparently knocking is so last century, but I guess you really make an impression when you blow a bunker to the beyond. 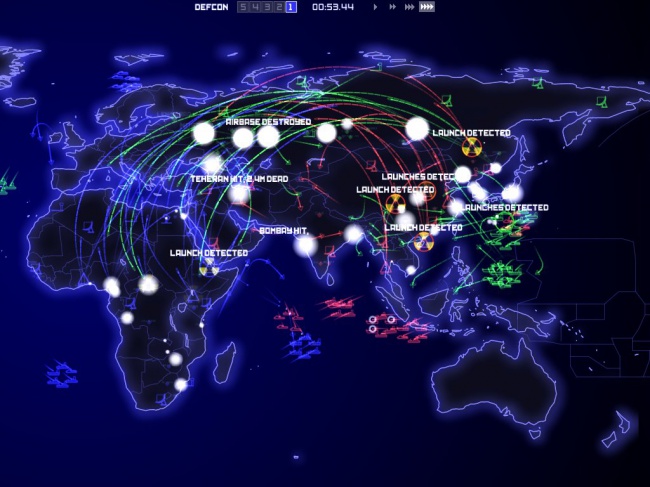 Much like in Tropico and Civilization, Defcon pits you as a nation with the chance to drop a nuke or two. You’re given a territory and have to defend it against up to five other territories, one way to stop their attacks or just tick them off is to drop a bomb or two.