World of Warcraft is over 11 years old now, but there are still millions of people exploring its world. If you’ve been around since the game launched in 2004, you’re seen a number of great moments. Some of them were world events, some of them were individual events, and some of them were players just messing with the game. No matter why the moments were great, they all played a part in making WoW the huge success it became.

Don’t see your favorite moment? Tell us what it was in the forums! 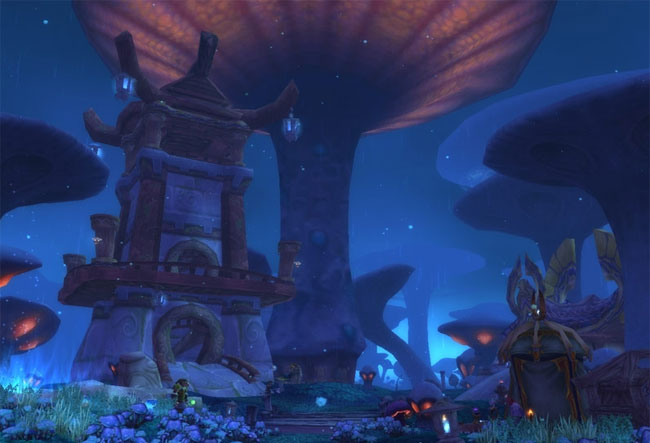 Going through the Dark Portal to Outland

If you were around when The Burning Crusade expansion launched, you know how amazing it was the first time you walked through the Dark Portal to Outland. Although the world of vanilla WoW was filled with a variety of places to visit, nothing prepared us for what Outland would look like. Otherwordly vistas, forests of giant mushrooms, and even a zone filled with islands floating in the sky were all on tap, and it was mind-blowing. 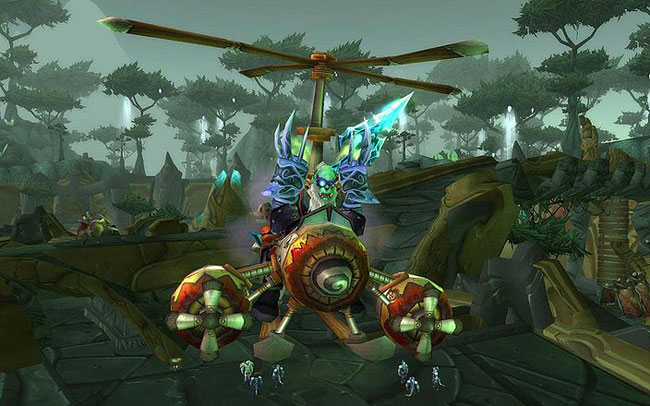 Getting your first flying mount

The only thing that may have overshadowed the joy players felt entering Outland was the elation that came from getting to see it from the air for the first time. After you hit level 70 and amassed the 5,000 gold necessary, you could purchase a flying mount. This was something completely new to the game, and you could see just how excited people were by watching them circle Shattrath City on their mounts for hours on end. This new-found freedom was so profound that when Blizzard announced we couldn’t use it in Draenor, there was quite an uproar.

Inside a cave in the Dustwallow Marsh, players found one of the biggest early challenges of World of Warcraft – the dragon Onyxia. This was one of the two raid dungeons available at launch, and presented a far shorter event than did Molten Core. Many a hero has met their doom here, either to Onyxia’s famous Deep Breath or her collection of whelps that hide away in the alcoves on each side of her chamber. But no matter how many times you died, nothing beat the feeling of seeing her head strung up in the capital city of your faction.

When patch 1.11 (titled Shadow of the Necropolis) in June 2006, they introduced one of the best raid dungeons they ever made: Naxxramas. Alongside the introduction of that raid came the world event titled The Scourge Invasion, which brought several areas of the world under assault from Scourge forces. Players could kill undead, gather items for reputation, and even repel invasions on their faction’s capital cities. Scourge bosses even popped up in dungeons around the area. It was a great experience, and beating the undead invasion was super satisfying.

As if World of Warcraft wasn’t popular enough, the game was featured in a South Park episode in 2006. The four boys were constantly playing the game, only to fall victim to a nameless, high-level player. The player is so powerful he eventually threatens the existence of the world. Even Blizzard personnel can’t take him down. But when they boys spend ridiculous amounts of time killing boars for experience, they finally claim the Sword of a Thousand Truths and take him down. Blizzard was so into this that the sword from the episode showed up in the game, albeit with a different name. 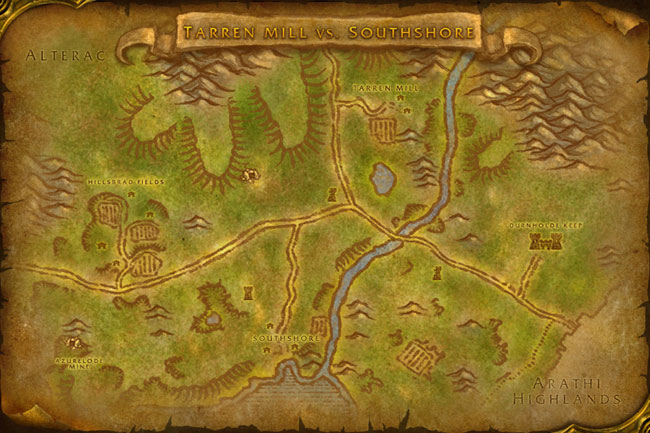 In the days before player versus player battlegrounds, WoW players got their PvP fix by battling each other between the Horde-controlled town of Tarren Mill and the Alliance-controlled town of Southshore, both located in Hillsbrad Foothills. In the early days of the game, it was no strange thing to head into Tarren Mill and see every NPC dead, and numerous high-level players duking it out. It was such a huge part of the early game that Blizzard brought it back as a scenario for the 10th anniversary.

In late 2005, Blizzard rolled out the Gates of Ahn’Qiraj event as the prelude to opening up the 20 and 40 man raids. It was a massive event that required players from across all races and factions to gather supplies, while a scepter had to be restored. This typically took a number of guilds working together. Once the gates opened, the minions of Ahn’Qiraj poured out, and obelisks appeared over many of the zones in Kalimdor, spawning high-level monsters. Ten hours later, these monsters disappeared, and once the gigantic General Rajaxx was defeated, the raids opened. This event was the first major world event in WoW, and it is still talked about.

One of the first moments that I can remember being truly awestruck in World of Warcraft was when we first confronted Ragnaros in Molten Core. The scripted interplay with Executus set up the fight, and then the long grind to kill him began. Although it took many tries and lots of deaths, we finally defeated the Firelord. But even after he had fallen, nothing could take away how awesome it was to see him rise from the lava and confront us all. It was a great moment.

Is There Gender Discrimination Against Male Cosplayers?

Here It Is: Your Complete List of Academy Awards Nominees