Since FX is remaking Fargo into a miniseries let’s go back and look at some of the best miniseries that have graced our televisions. From sci-fi to westerns they’ve covered all of the genres. No matter what your tastes there’s something here for everyone. 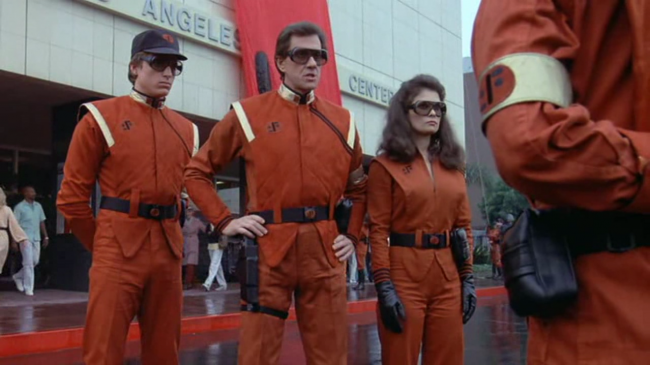 1983’s sci-fi masterpiece V was about aliens trying to take over the world. These aliens were lizards with faux human skin. Just further proof that a race of lizard men are ruling the world. 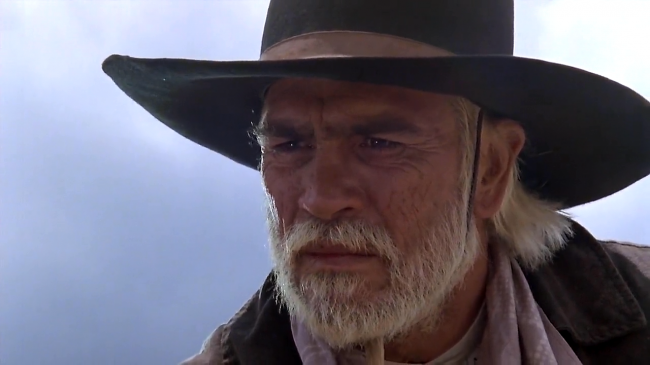 Lonesome Dove, a modern western classic, came out in 1989. This miniseries had a cast that any movie would kill for, with Tommy Lee Jones and Robert Duvall, and yet it graced our television screens. 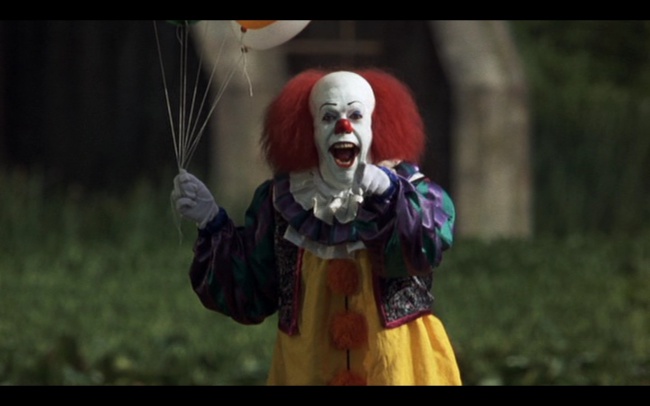 Stephen King has to be the mast of the miniseries, as this isn’t the only entry to this gallery created by this master of horror. IT helped a whole new generation become terrified of clowns. It helped that the clown, Pennywise, was played by the terrifying in his own right Tim Curry. 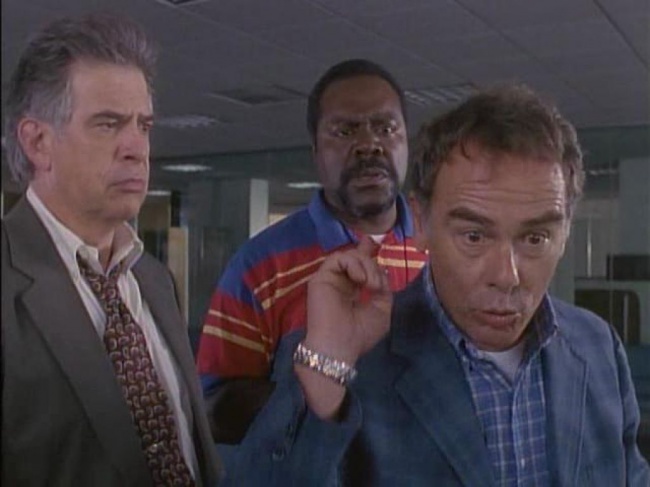 Another one from Stephen King, The Langoliers, featured a group of people that are running away from yesterday. They just so happened to somehow get unstuck in time and have to race time. The cast here was amazing as well, with Bronson Pinchot of Perfect Strangers fame and legendary character actor David Morse, who you may recall from such classics as The Green Mile and The Indian Runner. 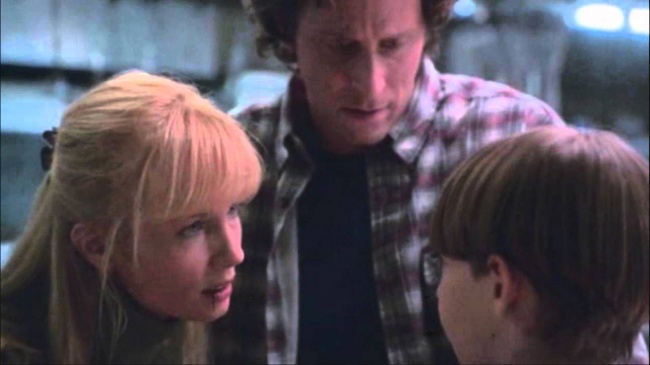 Stephen King remade The Shining in miniseries form. This time the flick follows the book more closely. This time around the boiler gets much more screen time. The cast to this re-telling featured Wings alum Steven Webber and famed exploitation director Melvin Van Peebles as Dick Halloran. It may not be better than the 1980 Stanely Kubrick classic but it adds some interesting story elements that make it pretty good on its own. 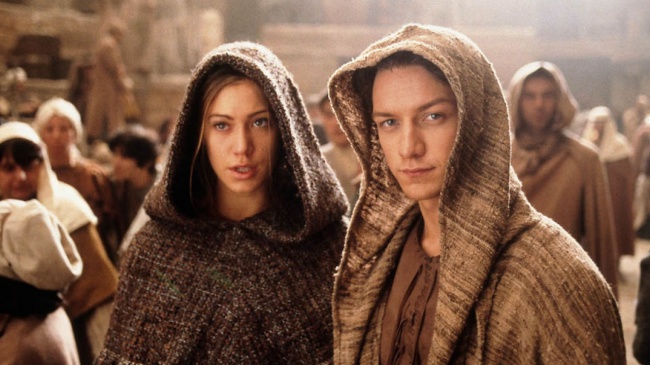 A miniseries may have been the only way that they could successfully bring Children of Dune to the screen. This series is based on the Frank Herbert books Dune Messiah and Children of Dune. This takes place twelve years after the events of Dune and introduces you to some pretty interesting characters. This time around we get the now-famous James McAvoy, who you may remember from Trance and X-Men: First Class, as Leto Atreides II. 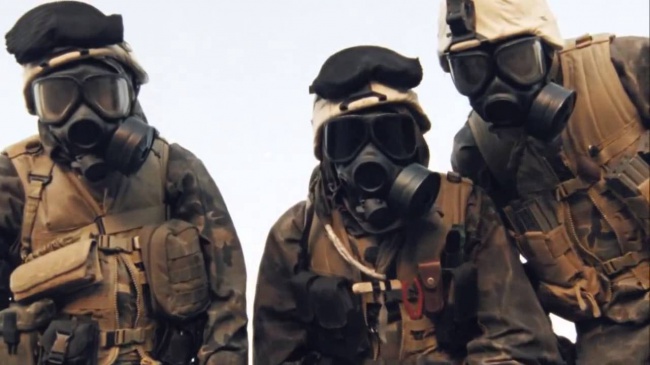 HBO has given us so many great series and movies, this is definitely one of their best. Generation Kill may have come out in 2008, but it takes place in 2003 as you follow a Rolling Stone reporter. Follow the troops and reporter as they lead the American assault on Baghdad, not exactly a walk in the park. 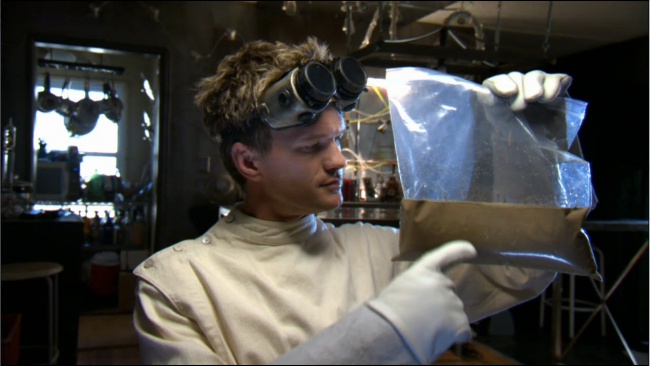 From the amazing mind of Joss Whedon came Dr. Horrible’s Sing-Along Blog. A story of a low-rent villain that just wants to find love, but the hero seems to ruin everything. This miniseries once again features a cast that any movie would dream of, with Neil Patrick Harris and Nathan Fillion. Do yourself a favor and watch this, you’ll enjoy it.