MMOs are primarily meant to be played with others. But, sometimes you just want to hop on and kill some stuff in a game you enjoy. Here are eight games that fulfill your desire to play by yourself and still have the option to play with others should you desire. 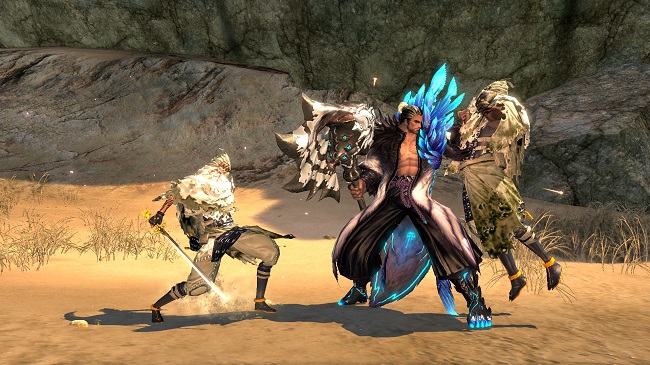 Everyone is DPS. There’s no such thing as a tank or support class. You dish out the DPS and kill things as fast as possible. It’s one of the most straightforward MMOs on the list. 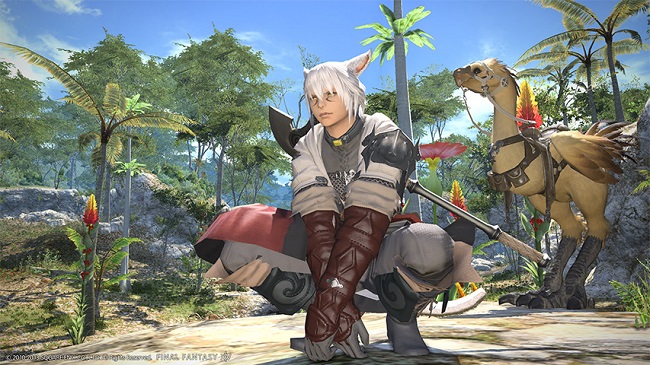 Final Fantasy FXIV is the stereotypical grind-heavy JPMMO. The game doesn’t follow the “holy trinity” of classes, instead, the one that does the most damage is the tank and the healer needs to churn out damage to help with healing. It’s all about pushing out the numbers in fights, which means most things in the game are soloable and the main story doesn’t require any assistance to finish. 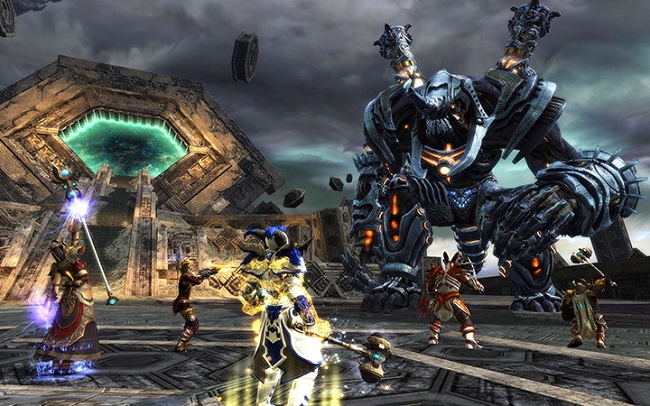 Rift is a wonderful solo friendly MMO that allows a player to share kills with others, meaning you never fight over creatures to kill in an area. Also, the Rifts that form are world based, meaning you contribute to their completion along with anyone else participating and get credit for the amount you helped. It’s entirely optional and there’s enough story to keep you going for quite a while. 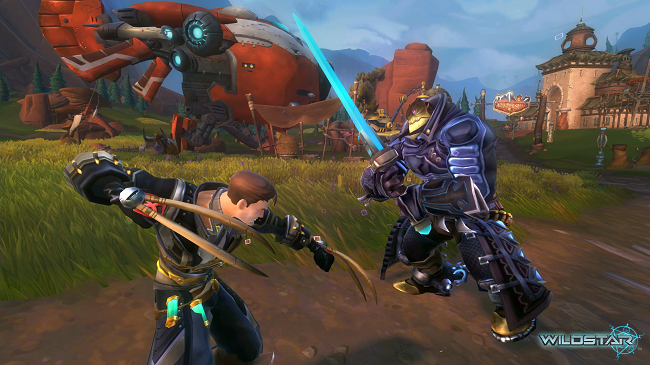 WildStar is an MMO that doesn’t take itself as seriously as the others. Of course, there are raids and other types of difficult content that require more than one person, they’re not required and only there for better loot and bragging rights. 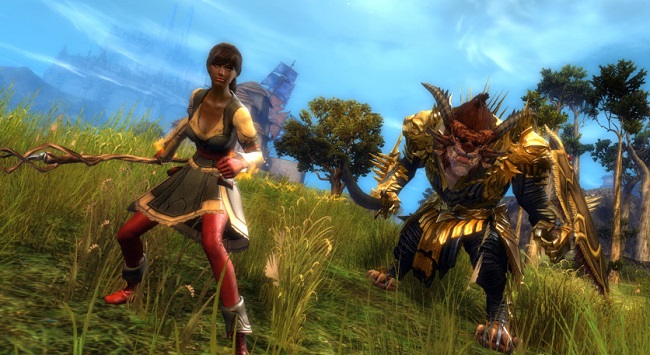 Guild Wars 2 is another perfect solo game given anything you attack in the open world is shared. So long as you do damage to something, you get loot. 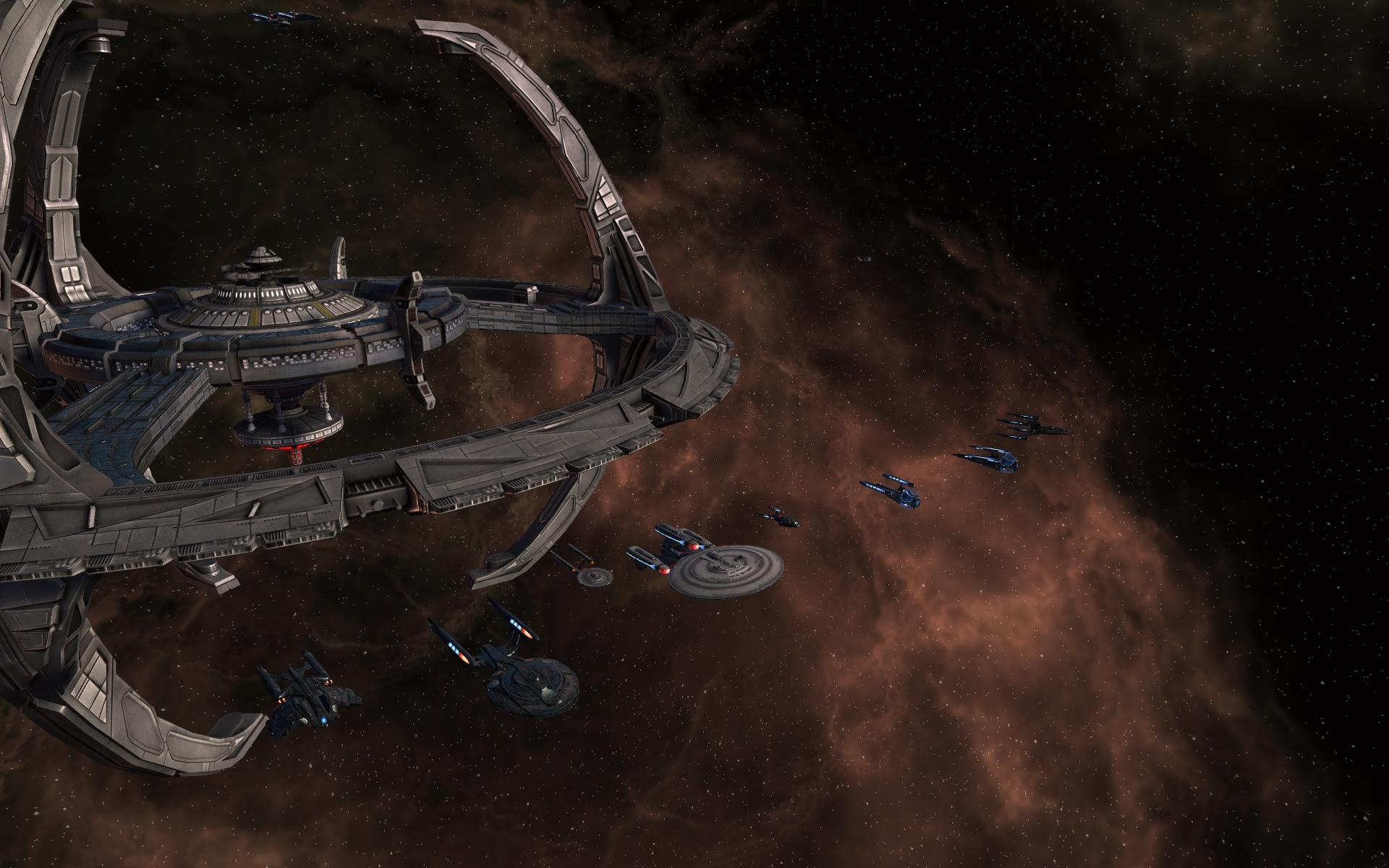 Star Trek Online is based around “you” as a part of the main storyline taking the role of what Picard and Kirk did in the TV shows. You almost always have CPU controlled NPCs accompany you on away missions, so there’s no real reason, aside to be social, that one would need to play with others. 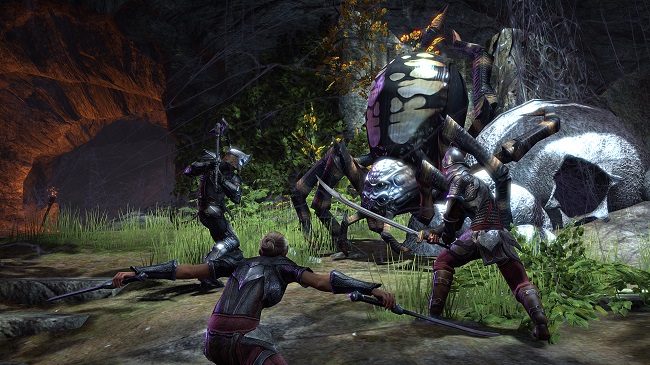 The Elder Scrolls Online makes each class have the ability to tank, heal and DPS if needed. It’s no surprise since the franchise was always built on a single hero saving the day. 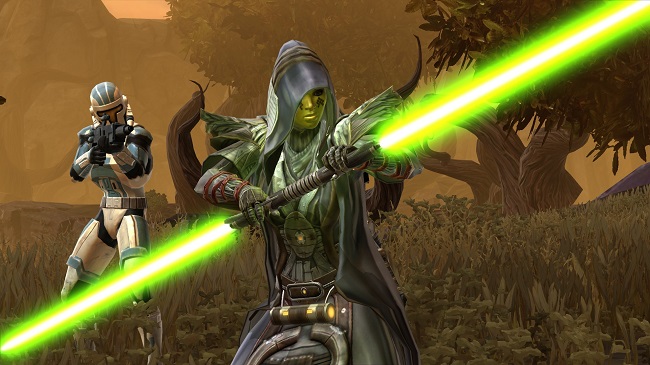 Created by Bioware, Star Wars: The Old Republic takes the passion that Bioware has in making a storyline and expands it into the MMO genre, and does it well. You never really need to talk to anyone unless you really want to.