Final Fantasy 12: The Zodiac Age is available for everyone, updating an already great game with a better job system and sharper picture quality. The HD remake got me to thinking – what other Final Fantasy games could use a few graphical or gameplay touch-ups?

The modding scene on PC is a great place to start, and there are tons of enhancement mods out there for a variety of Final Fantasies. Let’s take a look at 8 awesome, amazing mods that refresh old Final Fantasy games in cool, weird, or creative ways.

Final Fantasy 7 is the pinnacle of the JRPG modding scene on the PC, and the 7th Heaven Mod Manager is the tool fans are using to turn this old adventure into an HD remake.

Graphics have been upgraded, textures overhauled on enemies, more field models included, better animations added, improved movie quality and music, and tons of other tiny enhancements. The people behind the 7th Heaven Mod Manager make installation (sort of) easy with a long tutorial on the Qhimm.com forums. Make sure to follow the instructions exactly, and yes – this mod manager totally works for the Steam version of Final Fantasy 7.

Available for the Steam release of Final Fantasy 9, this simple little mod improves the quality of those pre-rendered background images, making the final game in the Playstation 1 trilogy of Final Fantasy RPGs look nicer. Get all the instructions for installation from this Steam Community post. There are some drawbacks to this mod – for starters, it isn’t a true HD mod, and some fans don’t like the loss in detail in some backgrounds, including artifacting. Whether you like the changes or not, at least this mod lets you play in widescreen. 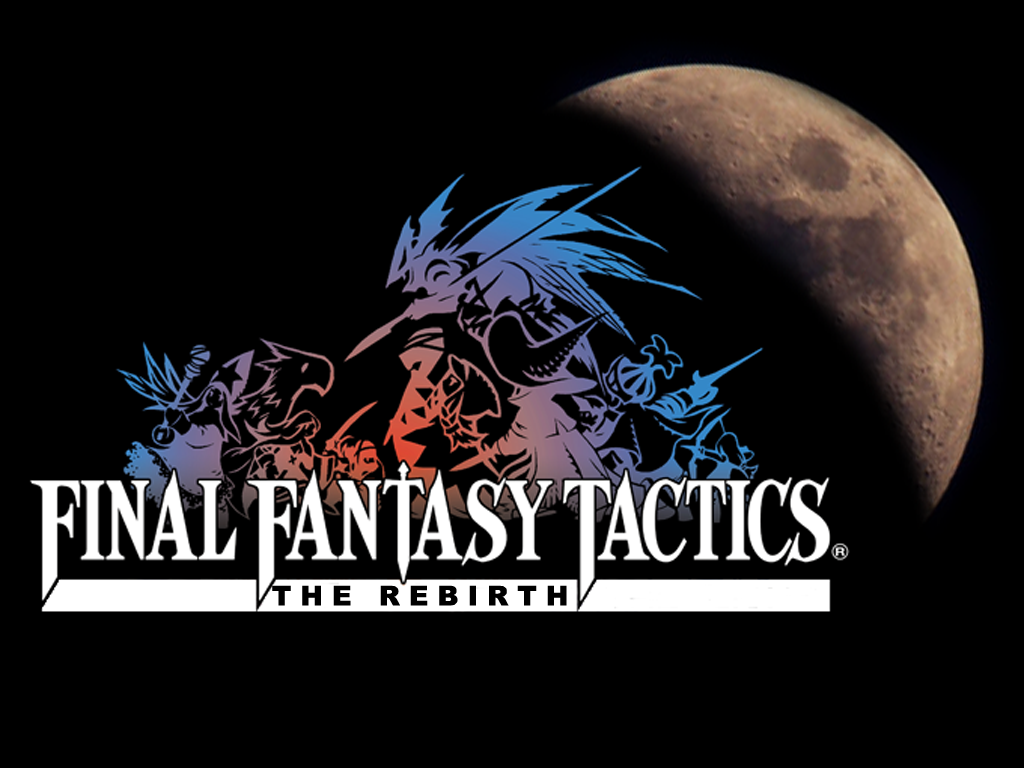 Like Final Fantasy 7, Final Fantsay 8 has an overwhelming amount of mod support on PC. There are so many graphics overhaul and gameplay mods for Final Fantasy 8 we can’t even attempt to list them all here – thankfully Steam User LeonhartGR and 11 other contributors keep a running list of essential mods, and links to download them all, on this Final Fantasy 8 Steam Guide.

Modding these older games isn’t super easy, so it’s important to read every detail, and watch out for mods that aren’t compatible with each other. If you’re prepared for a deep dive into the Final Fantasy 8 modding scene, this is a good place to get started. 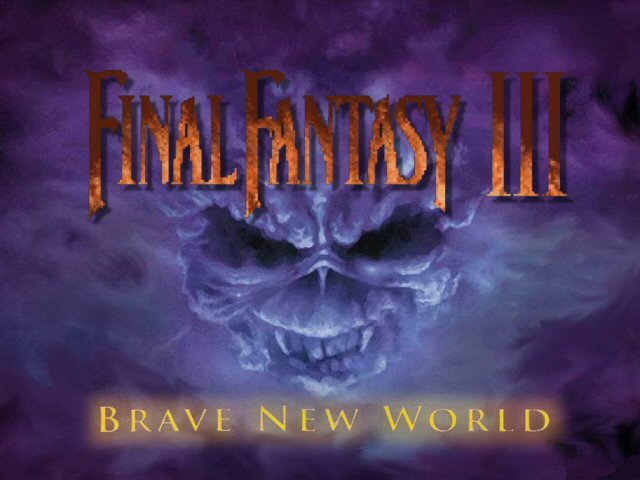 Romhacks for the SNES entries are pretty common, but Brave New World has more to offer than most. No, this isn’t simply a difficulty mod – it adds restrictions to certain characters, improves character diversity, re-balances equipment, overhauls enemy stats, fixes bugs, makes certain annoying aspects a little easier, and reintroduces lost plotlines thanks to a refreshed script. This is still an extremely difficult update, even if there’s more to it than that, but there are enough changes and improvements here to make this update worth a spin. 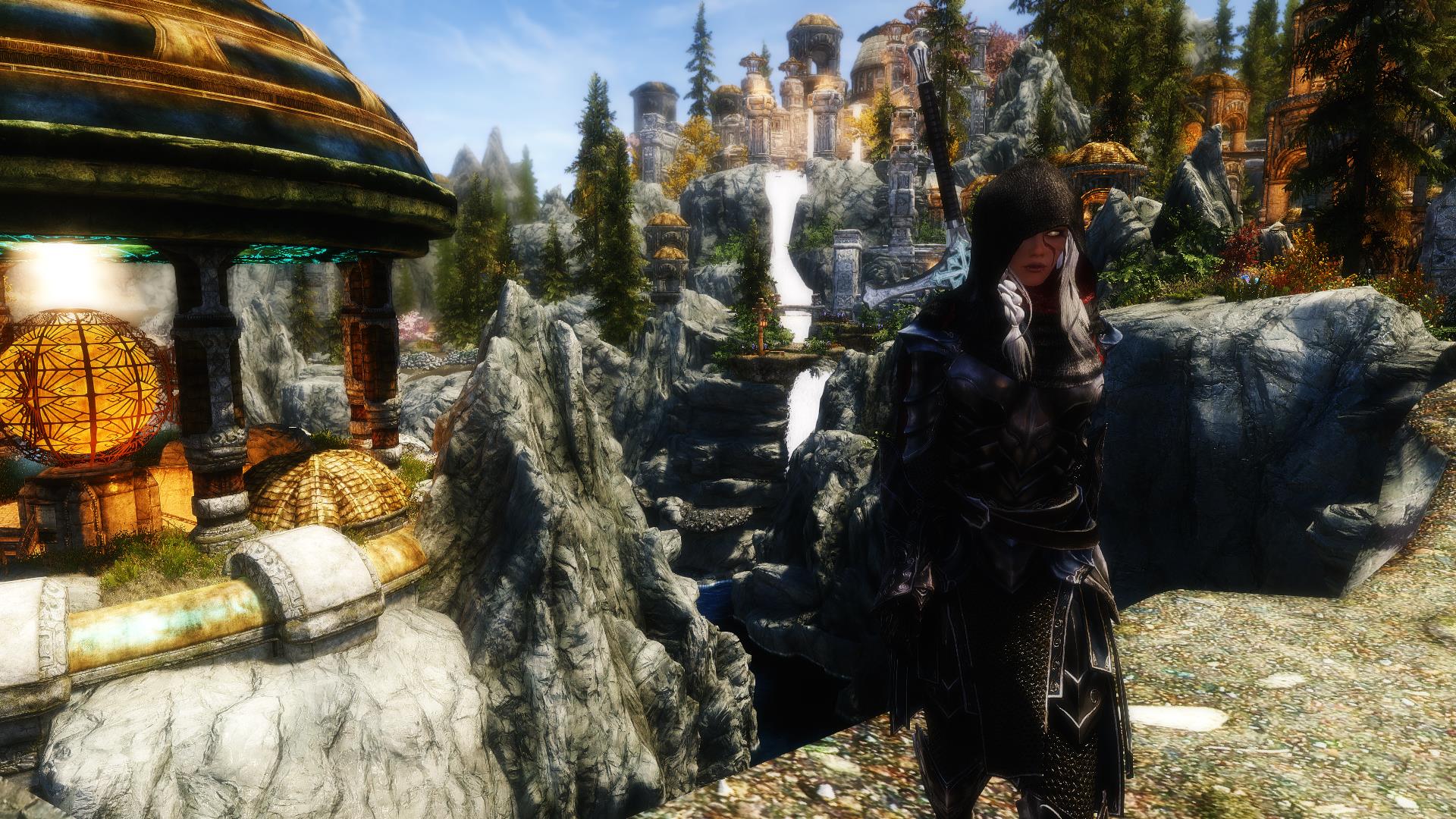 I’m cheating here. Final Fantasy is the quintessential JRPG series, so it’s no surprise that these games and their most famous tropes have leaked into all mod-heavy western RPGs. Skyrim is a modding juggernaut, and it’s full of awesome Final Fantasy style mods.

There are tons of mods, so we’re going to try to share only a handful – chocobos, Buster Swords, Gunblades, Shiva / Ifrit summons, and a Tifa companion. The best of the bunch is “Voyage to the Dreamborne Isles”, a Final Fantasy-inspired mod that sends players to a beautiful bunch of incredible floating islands, impeccably designed and filled with stunning vistas unlike anything you’ll find in the vanilla game. 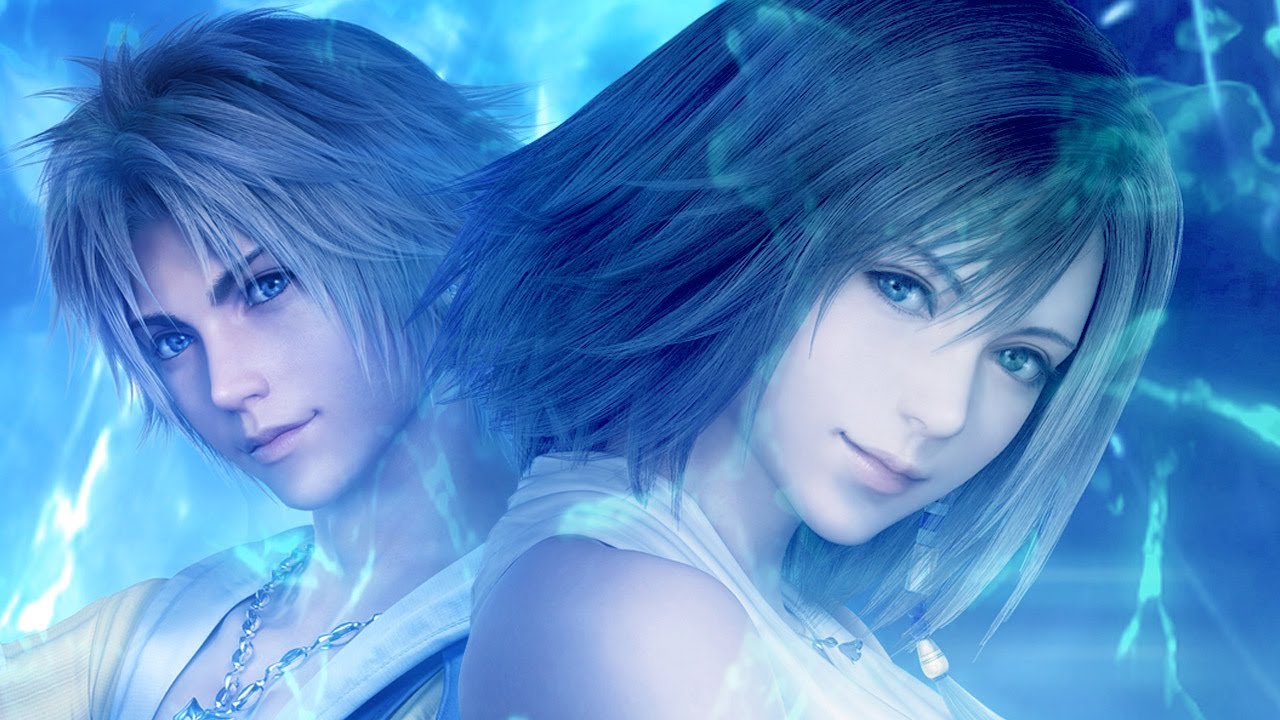 FFX and FFX-2 already have remakes out, enhancing these PS2-era RPGs and making them look (mostly) respectable on modern hardware. Still, there’s plenty of room for improvement.

Okay, this last mod doesn’t really improve anything. It makes things worse. So, so much worse. This mod replaces all sound files, all audio, all everything noise-related in FFX with Tidus’ grating, terrible, fake laughter.

Unbelievably, the laugh is actually worse in Japanese. Look, just watch the videos to heat it for yourself. It’s beyond description. And, you probably won’t want to download this mod, but we’ll throw in a link anyway. Prank your friends. Ruin their lives.