To help celebrate Earth Day we give you eight movies where the Earth has been decimated. So let’s all appreciate what we have and take a gander at what could be.

In 1968’s Planet of the Apes, Charlton Heston plays George Taylor. He lands on a wacky planet ruled by apes, and spoiler alert, it’s actually Earth! The humans destroyed their planet all so that the apes could have a really nice place to live. Humans are so nice. 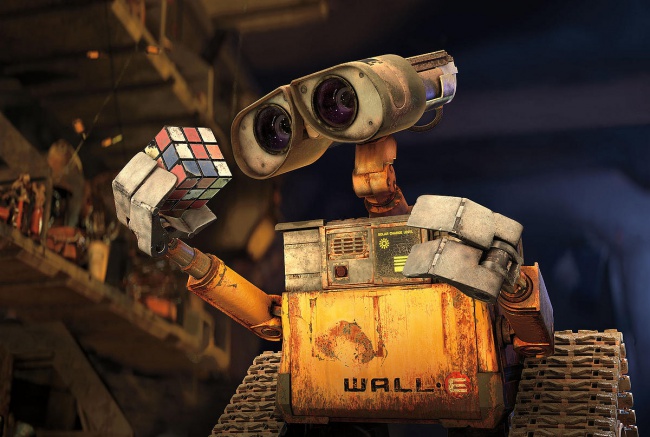 In the case of Wall-E the humans filled the Earth full of garbage then abandoned the planet. I’d say that this was our future, but in Wall-E‘s future there is manned space flight so I don’t know which Earth this actually is. 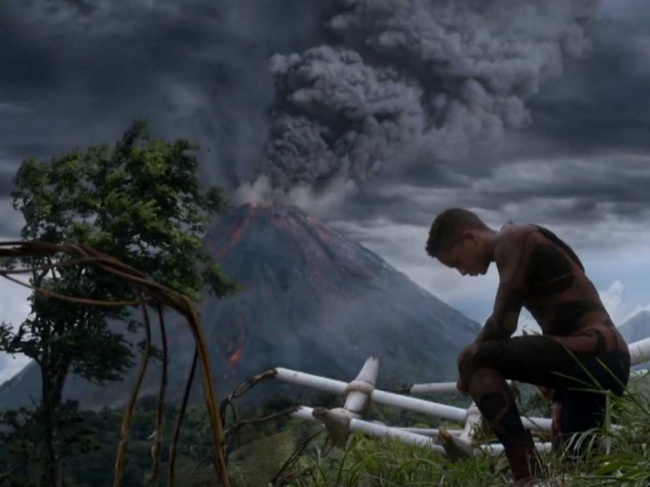 After Earth may not have been the best movie of 2013, but it certainly had some beautiful imagery of the Earth after humanity. This flick bombed faster than… something that bombed quickly? It did bad. The lesson of though is that if you find yourself in a post-apocalyptic wasteland, go find the offspring of Will Smith.

Speaking of Will Smith, there’s 2007’s hit film I Am Legend. The Earth in this movie had been decimated by a virus, thank goodness they had Will Smith on the job. Though not a completely original film, this remake of the Charlton Heston film Omega Man was much better. 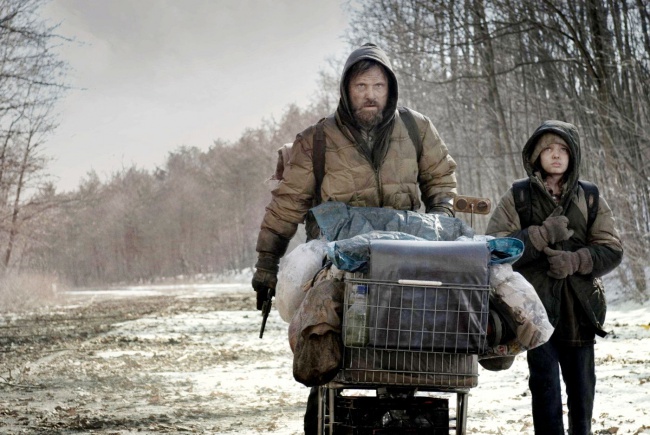 This bleak idea of the future is brought to you by The Road. The events of the movie take place several years after a cataclysmic event. There’s nothing that says “family” more than a boy and father as they’re wandering the wastes avoiding cannibals. This is also the closest thing we’re going to get to a Fallout movie. 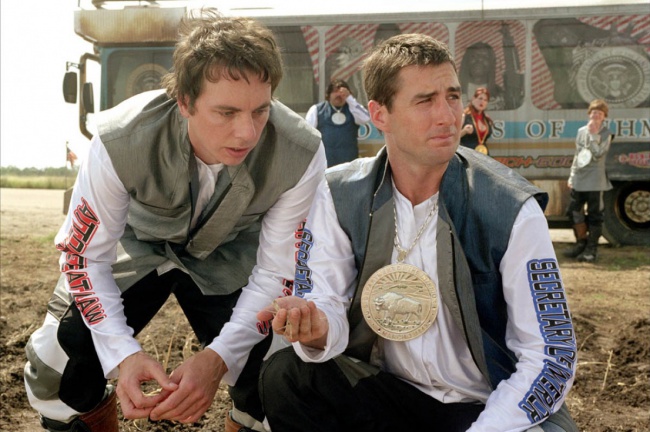 In Idiocracy they live in a man-made apocalypse. The world is full of the opposite of best and brightest, and they’re using their lack of knowledge to try and sustain life. This future is one of the saddest and bleakest in the bunch.

Tom Cruise stars in 2013’s Oblivion. In this future the human race has been fighting an alien race, and the incessant fighting has left the earth barren. Tom Cruise is a drone repairman that is trying to keep the Earth free of scavengers. Of course there’s more than meets the eye and reality isn’t what everyone thinks. 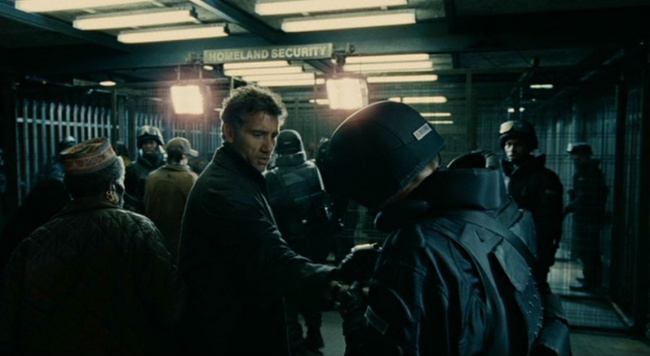 Almost certainly the best flick in the bunch has to be Children of Men. This film from 2006 shows our possible future as a very grey one. It’s been decades since there was a natural birth on Earth, and it just so happens that the protagonist has the fate of humanity in his hands. If you’re in the mood for genius and film actually being treated as an art form then check out this amazing film.