Not all movies are original, some are adaptations of another medium. Books are the source of much of Hollywood’s material, and today we give you eight movies that you probably didn’t know started their life as books. Get ready to add a few titles to your reading list. 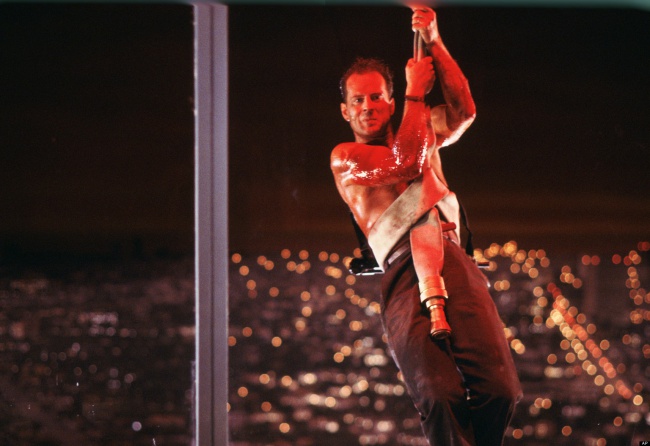 Die Hard is based on the 1979 book Nothing Lasts Forever by Roderick Thorp. They changed quite a bit, the barefoot protagonist was changed from Joseph Leland to John McClane. They didn’t stop there, the tower was changed from Klaxon corporate headquarters to Nakatomi Plaza, and the hero isn’t there for his wife but for his daughter. Other than those changes it’s pretty much the same. 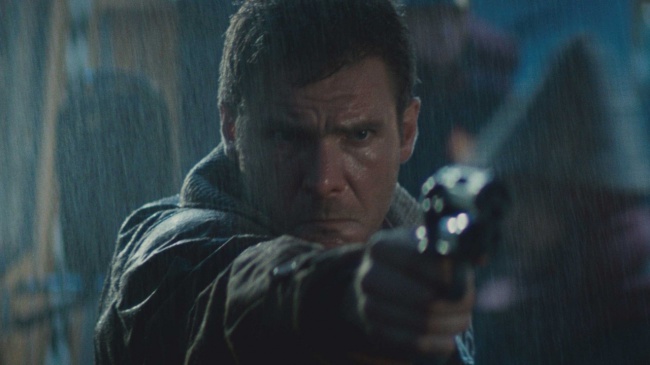 Little did you know that the Ridley Scott film Blade Runner came from the Philip K. Dick novel Do Androids Dream of Electric Sheep. The film is a very pared down version of the book, but that’s true for most adaptations. The movie leaves out Deckard’s wife and his dream of owning a live animal, it would just give his life some sort of meaning. 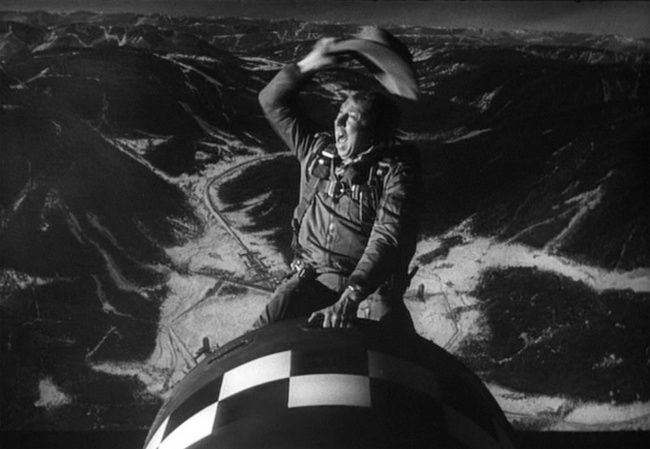 Stanley Kubrick’s Dr. Strangelove or: How I Learned to Stop Worrying and Love the Bomb came from the 1958 novel Red Alert by Peter George. The book is a much more somber tale of the impending nuclear war, but Stanley Kubrick couldn’t write it without turning it into an absurd comedy. So instead of combating the idea he embraced it and worked with professional absurdist Terry Southern to craft the script in all of it’s absurd glory. 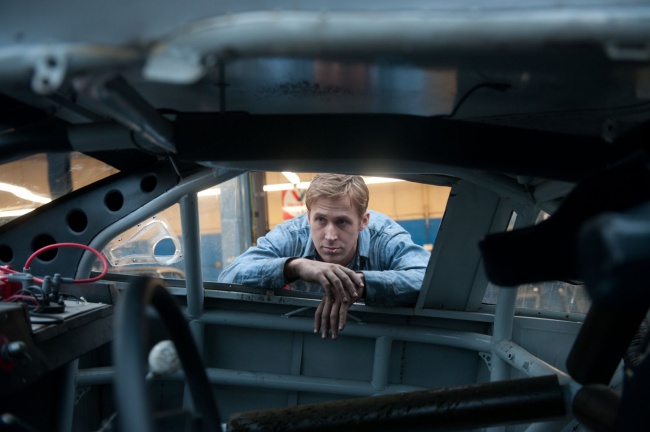 The 2011 film Drive is based on the 2005 novel of the same name. This film does what most film adaptations of books should do, take a short novel and movie it up. This way you can make it into a motion picture and keep the story intact, which is exactly what happened here. There’s also a sequel to the novel, although don’t expect a sequel to the film anytime soon as the director and star of Drive don’t plan on making that any time soon. 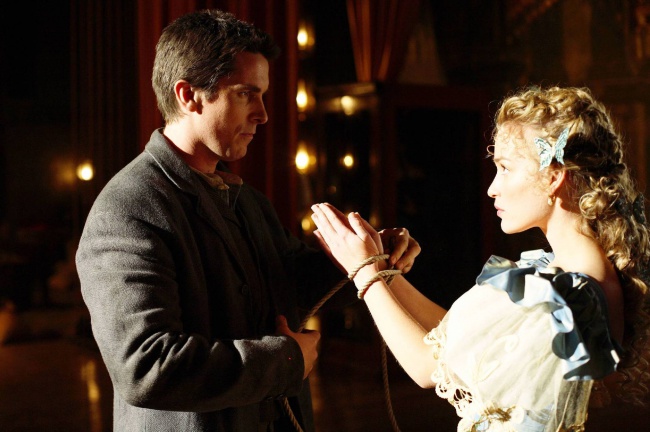 Christopher Nolan’s 2006 film The Prestige is based on the 1995 book of the same name by Christopher Priest. Lucky for us the movie and the book are very very similar, the narrative is a bit differnt, in the book, the story is told through the protagonists’ grandchildren reading through their diaries. The ending is a bit different as well, but I won’t ruin that for you. 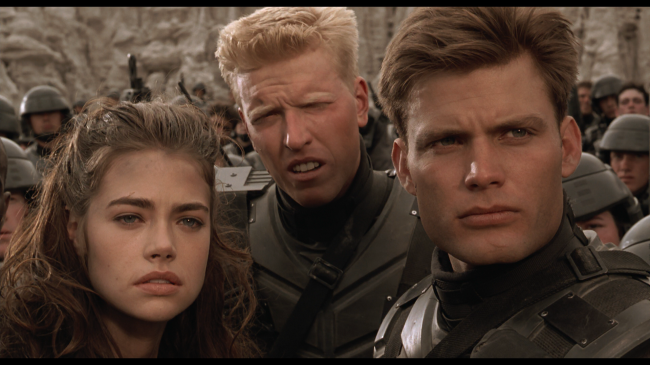 The massively popular 1997 film Starship Troopers is based on the 1959 book Starship Troopers by the sci-fi master Robert Heinlein. In this case the book and the movie are drastically different, both good in their own right but just different. There are so many differences that it’s hard to explain, although there are bugs in both, I can promise you that. 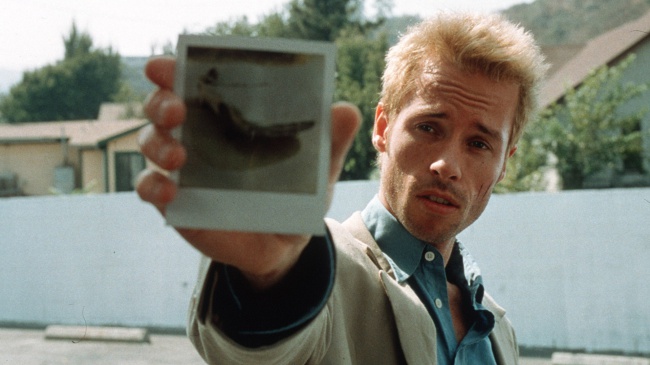 In 2000 Christopher Nolan adapted his brother’s short story Memento Mori into the groundbreaking film Memento. In this case the story is more of an inspiration than source material, the book features the protagonist in a mental institution which is definitely not the setting for the film. 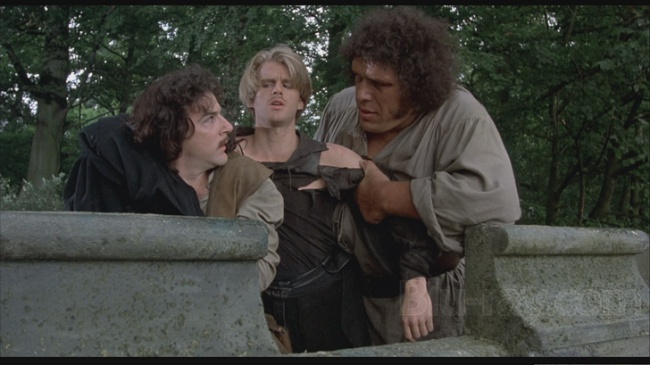 The Princess Bride was at one point a book with the same name. William Goldman wrote both the book and the screenplay for this film, which explains why it is so damned good. The idea for the book is that the main plot, that we know and love as The Princess Bride, is just one plot in a larger book full of other boring distractions, the author just edited it down into this much more palatable novel.