XCOM 2 has a brand-new expansion on the way, which means that some of you may be diving back into Firaxis’ turn-based strategy game to prepare. Luckily, the community has created a ton of mods that help improve the game, even though it’s already pretty darn good. If you want to see just how you can make XCOM 2 better, check out these eight mods.

XCOM 2 is a great game, but there are times when its interface can be a little frustrating, and probably none more so than when you just can’t get the camera to let you see what you really want to see. Enter the Free Camera Rotation mod. This mod lets you rotate the camera freely through 360 degrees, zooming in and out as needed. You can also set up custom key binds for controlling the camera. 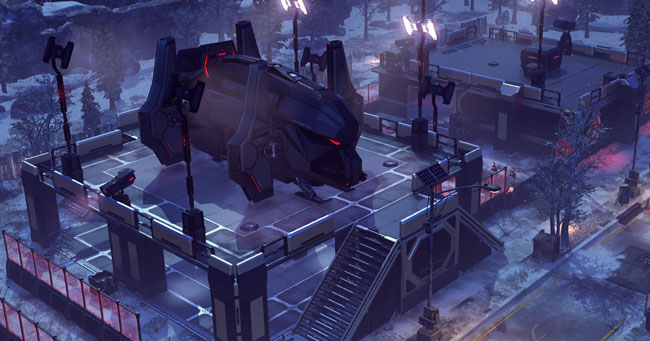 XCOM 2 already offers up procedurally generated maps to keep things fresh using what Firaxis calls a “plot and parcel” system, and this mod simply expands on that offering. It adds more parcels, and each one is created from within the game, meaning that it blends in seamlessly. The result? more variety in the maps you play. 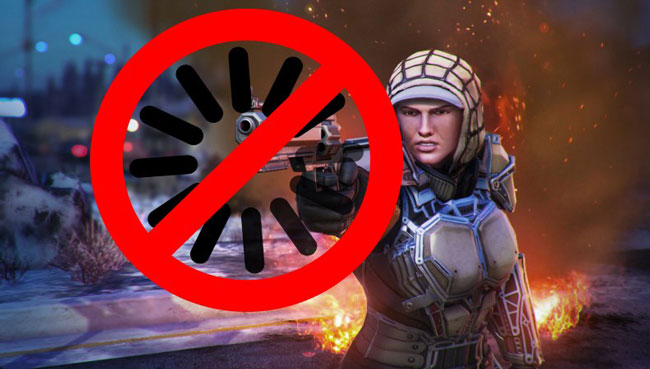 If you’ve played any amount of XCOM 2, you know that there is quite a bit of dead time in the game. There are pauses after shots are fired and pauses after kills, just to point out a couple. While they’re small amounts of time on their own, over the course of a few missions, they add up. Stop Wasting My Time removes those pauses, speeds up Gremlins, and generally makes the game use your time more efficiently. 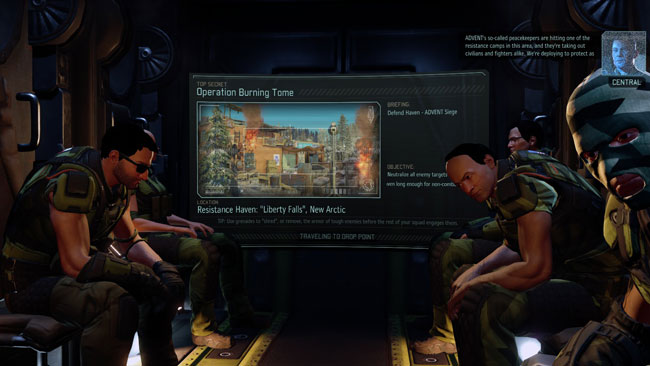 If you’re looking for more variety in the missions you carry out, then the Additional Mission Types mod is for you. In addition to the base missions, you can disrupt Advent PR tours, Rescue VIPs, carry out siege defense missions, and more. The new mission types definitely spice up the game’s offerings. 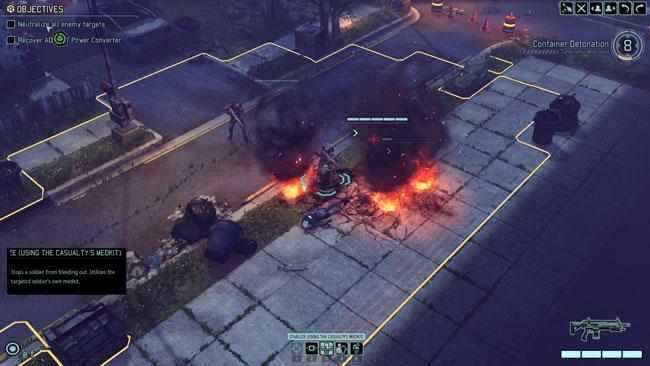 There’s nothing worse than bringing along a medic on a mission, only to see an unlucky critical result in your medic being the first one on the ground. Stabilize Me addresses this issue, allowing any of your soldiers to grab the medkit off the downed medic, and use it to revive them. It’s a minor mod, but it can relieve a ton of frustration. 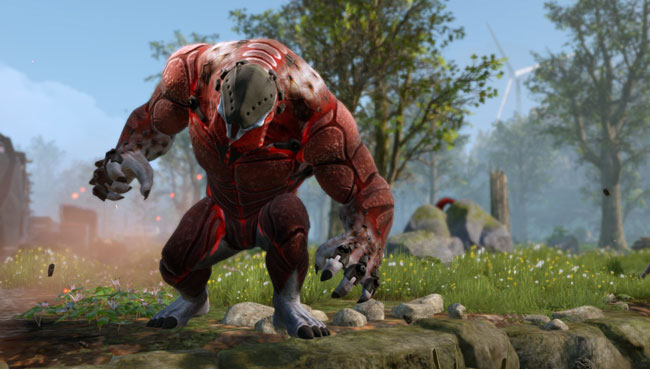 A Better Advent 2 takes XCOM 2‘s enemies to the next level. Not only does it refine the game’s AI, but it adds more than 60 new enemies as well. You’ll find that the enemies are smarter, use better tactics, and more. The author does warn that this mod is not compatible with the Long War 2 mod, so keep that in mind. 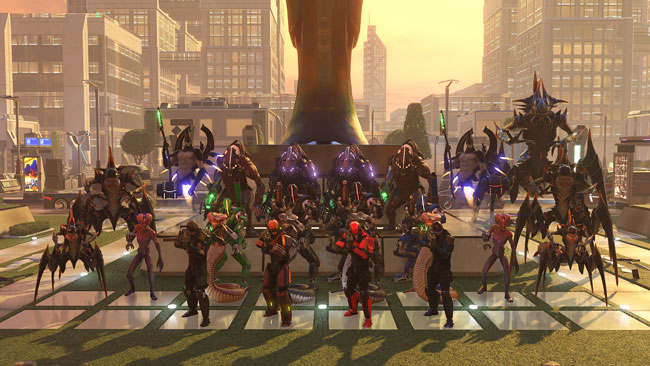 If you’re playing the Long War 2 mod and the previous mod won’t work for you, you should check out the Long War Alien Pack instead. This official mod adds a bunch of new enemies for you to contend with, including alien sharpshooters, ADVENT Rocketeers, Muton Centurions, and more. If you’re looking for more variety in the monsters shooting at you, check this one out.

If you’ve ever said “I wish I could play these missions with a friend,” then this is the mod for you. Yes, it takes a little work to get going, but the instructions are fairly straightforward, and the payoff is well worth it. One caveat: this mod does not play nice with other squad select mods. The final version (available now) even supports importing your friend’s soldiers to your game.