Netflix has a variety of comedy movies in their catalog. Of course, like any selection, you have the good and the bad. But there are those proverbial diamonds in the rough that are just a must-see.

Here are our top eight choices found on Netflix that we feel you should definitely check out. 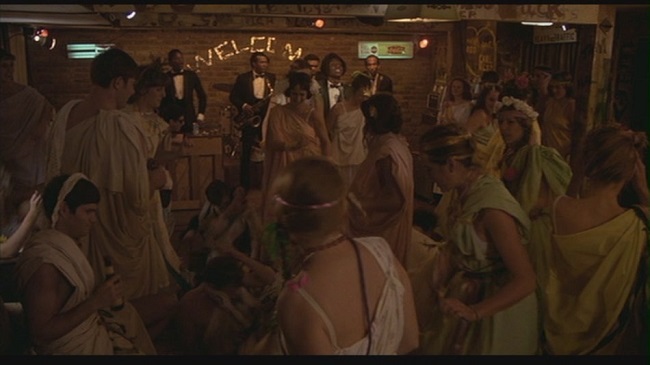 IMDB description:At a 1962 college, Dean Vernon Wormer is determined to expel the entire Delta Tau Chi Fraternity, but those trouble-makers have other plans for him.

Animal House is an absolute classic comedy. It was created back when National Lampoon actually made funny movies and had some really great talent such as Kevin Bacon and John Belushi (We miss you!). If you’re bored and looking for mindless but hilarious humor, click Play on this one, you won’t be disappointed. 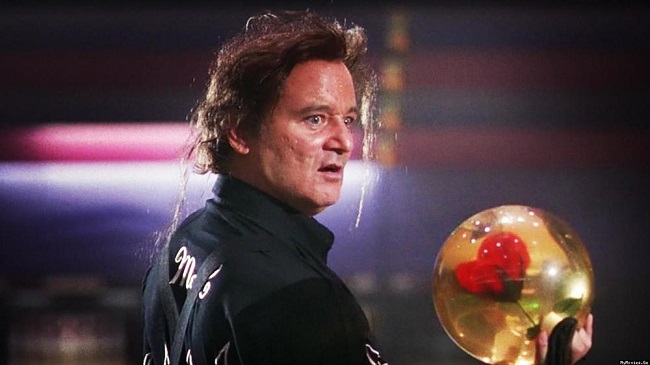 IMDB description:A star bowler whose career was prematurely “cut off” hopes to ride a new prodigy to success and riches.

One would think a movie about bowling would be rather.. boring or lame. However, when you put Bill Murray and Woody Harrelson in the same movie together they can make anything funny. It’s certainly a great movie to kick back and eat a bowl of popcorn with. 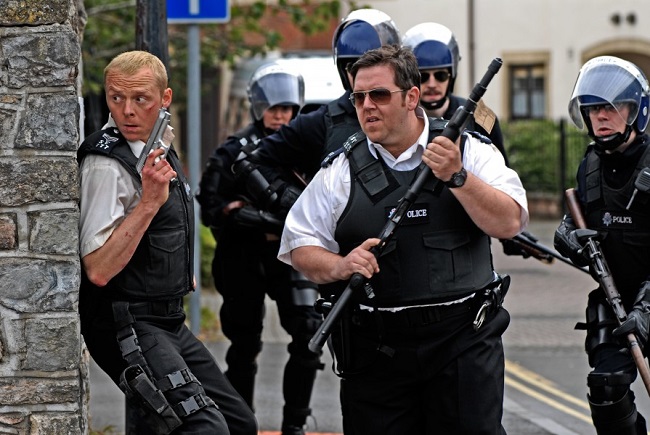 IMDB description:Exceptional London cop Nicholas Angel is involuntarily transferred to a quaint English village and paired with a witless new partner. While on the beat, Nicholas suspects a sinister conspiracy is afoot with the residents.

If you’ve ever seen Shaun of the Dead, you’ll recognize the star team in this movie. Simon Pegg and Nick Frost are a great team together and even if you’re not a fan of British comedy, you’ll still get quite a few laughs from this one. 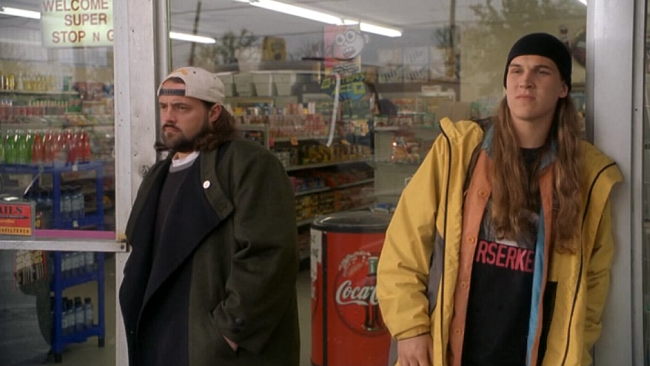 IMDB description:The comic ‘Bluntman and Chronic’ is based on real-life stoners Jay and Silent Bob, so when they get no profit from a big-screen adaptation they set out to wreck the movie.

Anyone who has seen Clerks knows who Jay and Silent Bob are. The two slackers whose sole desire was to simply hang out outside of the Quickstop. Well, it turns out they were comic writers too, and their other partner they wrote the comic with sold it off to a movie studio to make it into a movie. The cast is a laundry list of familiar faces such as Will Farrell, George Carlin, Ali Larter and even Mark Hamill makes an appearance. Let’s not forget that you “should never fuck with the Jedi Master!) 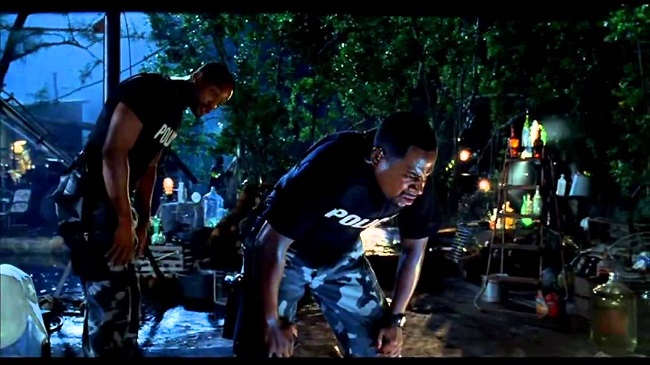 Will Smith and Martin Lawrence are two great actors who work rather well together and In this sequel, they team up once again to put an end to a drug kingpin. While overall it’s a bit cliche’ in the storyline, there are quite a few scenes of hilarity that will really make you laugh.

My personal favorite is the scene when the boyfriend comes by to take Martin’s daughter on a date. (NSFW) 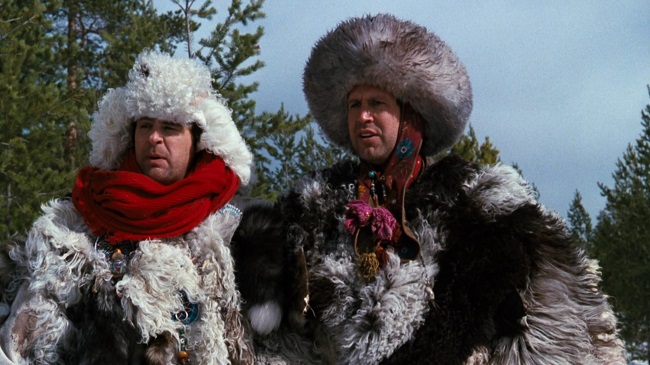 IMDB description:Two bumbling government employees think they are U.S. spies, only to discover that they are actually decoys for Nuclear War.

Back in the days of the Soviet Union and the Cold War, Dan Aykroyd and Chevy Chase play two government employees sent on a mission that no one expects them to complete. As they trek through the frozen tundra of Siberia, it turns out they become the most valuable assets that the US has in the hopes of preventing the next World War. It’s a classic film that should be watched by everyone at least once in their life. 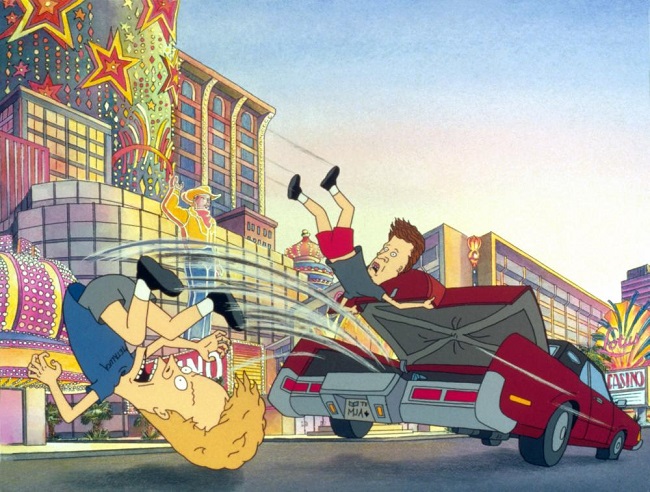 IMDB description:The dim-witted teen duo of Beavis and Butt-Head travel across America in search of their stolen television set.

Okay, sure it’s stupid, but it’s a funny stupid. The two idiots travel across the United States in search of their crappy TV causing all sorts of mayhem. Still, it’s a fun movie to watch and certainly one to watch before they take it off of Netflix. 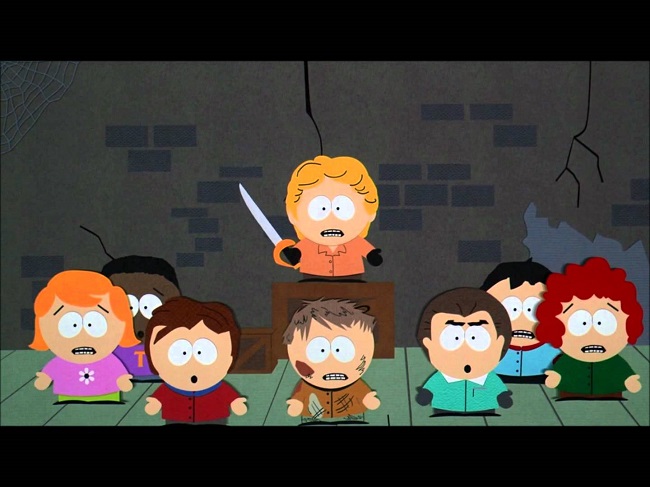 IMDB description:When the four boys see an R-rated movie featuring Canadians Terrance & Phillip, they are pronounced “corrupted”, and their parents pressure the United States to wage war against Canada.

Another cartoon movie meant for adults. This one doesn’t hold back in their statements and innuendos towards the political and social climate of when it was released. If you’re a fan of fart jokes and toilet humor, or even if you aren’t, you’ll still enjoy this one. Just watch it, you’ll be happy you did.

Of course, if you have other movies you’d like to share with the class, we would love to see them in the comments below!