With the Nintendo Switch almost here, one needs to start looking at the game lineup to see if it’s worth getting now, or later.

We’ve looked at the lineup and chose 8 games that we’re looking forward to once it’s released. 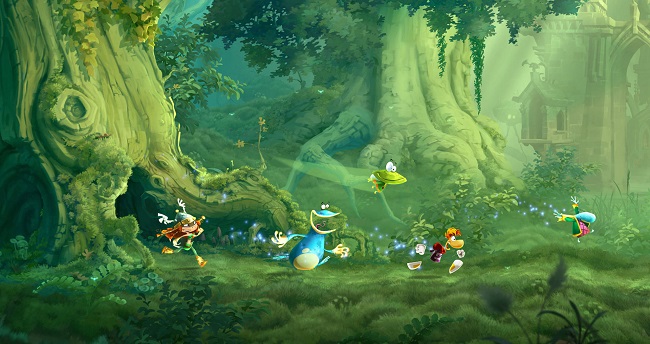 Rayman has always been a series that’s appealing for gamers of all ages. It’s a series that’s been around for ages and hasn’t really had a dip in the fun factor with any version that was released. It’s great to see it making its way onto the Nintendo Switch, too! 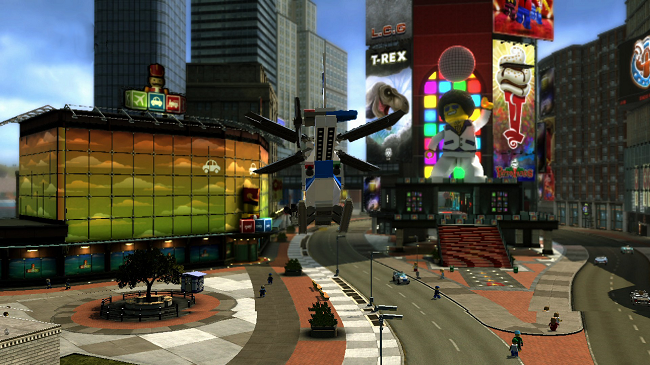 In LEGO CITY Undercover players take on the role of a police officer named Chase McCain whose job is to track down a recently escaped criminal named Rex Fury in a sandbox style action game that many folks would associate with GTA, Watch_Dogs or Far Cry. Only this time, you’re one of the good guys. 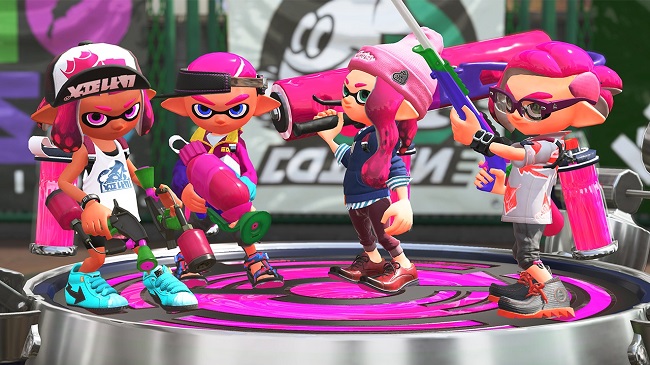 A shooter game that kids of all ages can play. After all, who doesn’t want to shoot paint at everything and anything in sight? 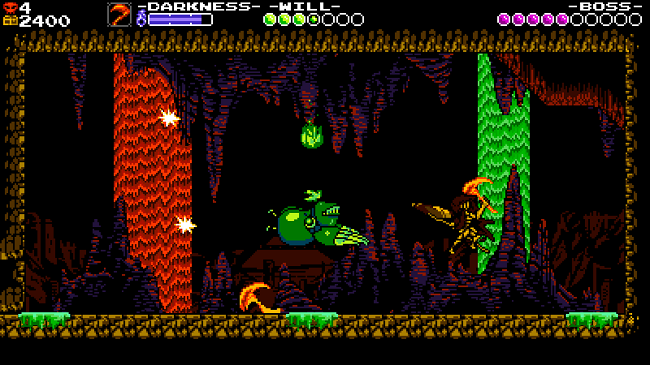 A game that proves great graphics does not mean it’s not a great game. Shovel Knight comes as a complete package to the Nintendo Switch, so fans can play it all right from the beginning. 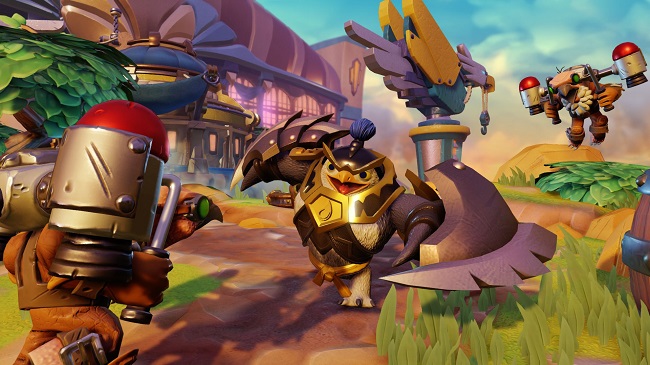 Fans of Skylanders will froth at the mouth knowing that, this time, users can create their very own Skylander! This allows for a completely custom way of playing the game and allow for new unique ways of replaying in the future. 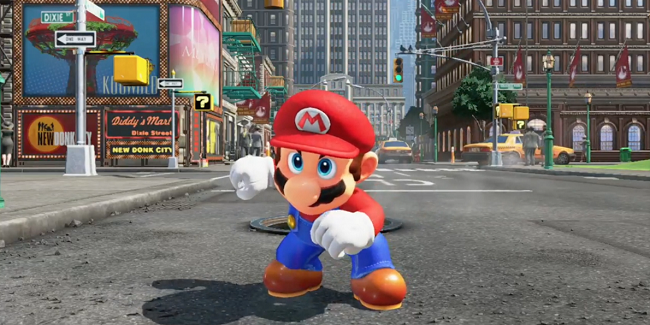 It’s not a Nintendo system without a Mario game leading the way. Super Mario Odyssey makes a return to the sandbox exploration style that we’ve missed with a Mario title since Super Mario 64, a game widely considered to be one of the best console games ever made. 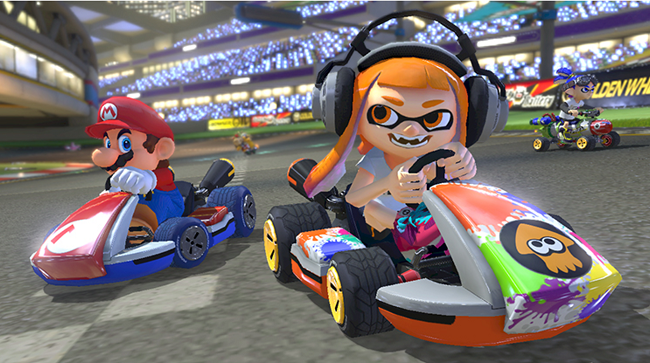 Mario Kart has always been a fun group game to play for all ages. The competitive nature Mario Kart brings will either bring families together or tear them apart. Now, the cycle continues on the Nintendo Switch. 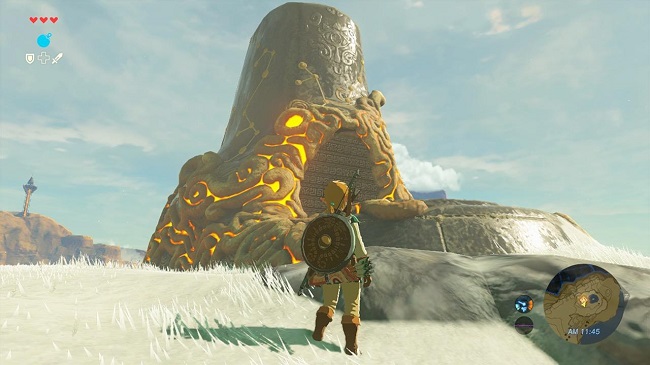 The Legend of Zelda: Breath of the Wild
Official Website

It’s Zelda. I rest my case.