While there are many games out there for folks of all ages, some are specifically meant for the adult demographic. You’ll notice which games these are by the rating and warning on them about the type of content available.

Here’s 8 of those games that are games have NSFW scenes in them. 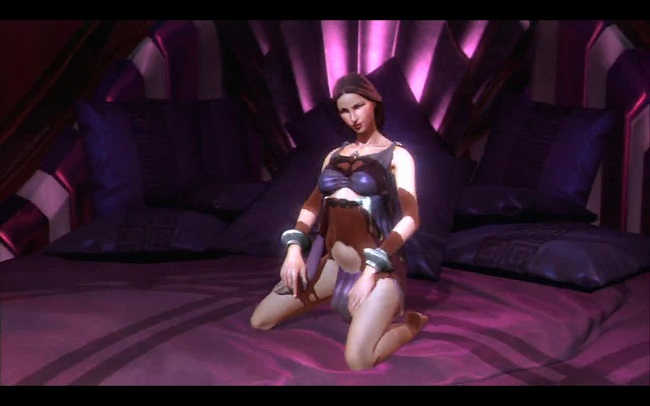 God of War 3 revolves around Greek Mythology and ancient Greek society. So, it makes total sense that at some point you’re going to encounter the Goddess of Love, Aphrodite. Of course, your encounter couldn’t be complete unless she was doing what she’s the goddess of, right? God of War 3 shows the beauty of the goddess in explicit detail along with her… umm… friends. 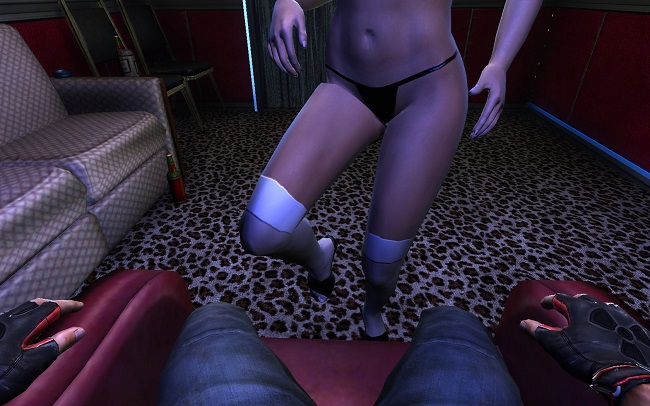 It’s not a Duke Nukem game without gratuitous nudity everywhere. Some would say that the amount of sexual content in this game is a tad over the top. Who am I kidding? Anyone over 12 does. If you’re looking for a somewhat funny game that’s all about sex, violence and extremely bad and outdated jokes, this games for you! 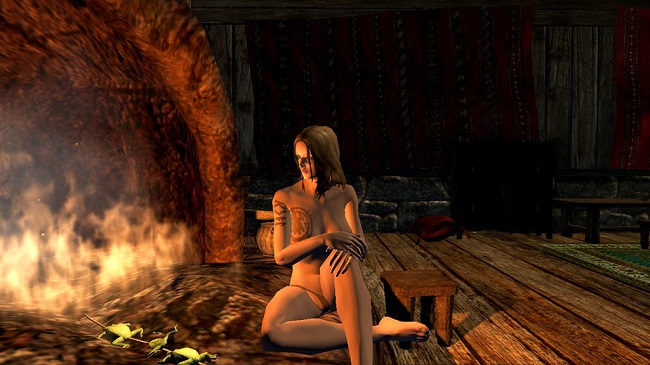 Age of Conan is an MMO that is specifically meant only for adults. This is made quite obvious when you stripped your character. In any other MMO, you’re wearing some clothing to cover your shame. In Age of Conan there’s a bit less cloth if any at all. One could say they did this to make the game feel more as it would have been in the time period that the game takes place. Either way, it’s considered a bit racy for the US market. 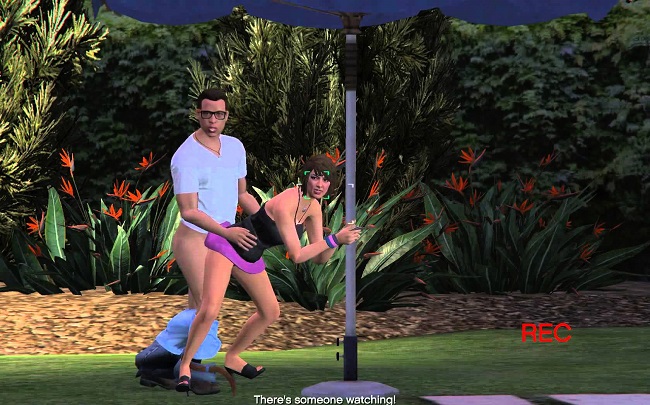 I’m sure everyone remember’s the Hot Coffee mod for GTA: Vice City. Well, Rockstar certainly never toned things down. In one of the missions in GTA:V you’re acting as a paparrazi of sorts and photographing two folks who are going at it like rabid dogs. While they’re clothed, it didn’t leave what they were doing much to the imagination. 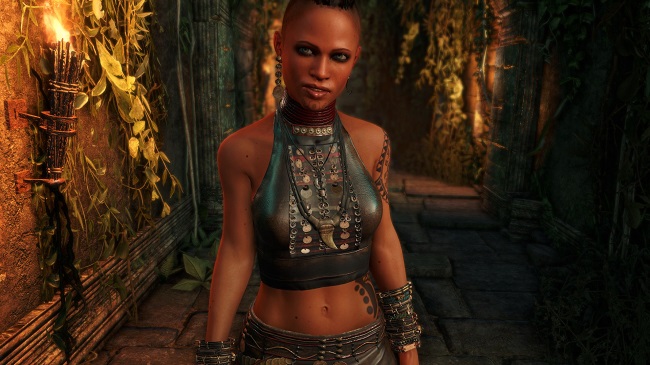 Far Cry 3 didn’t have much in the way of sex scenes, but the one it did was quite nsfw. In a scene with one of the main female NPCs, Citra, you’re on a slab with her on top of you, grinding away letting you know just how important you are. 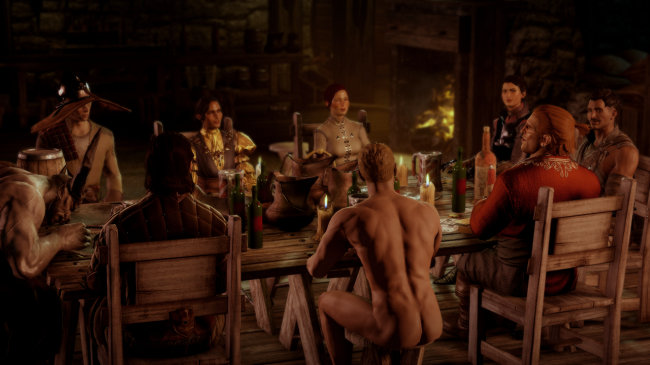 Bioware loves to develop romance scenes for their characters. Both Dragon Age and Mass Effect games all have them as its a natural part what could happen when two folks fight evil side by side together. The game has a M rating already, so why would they refrain from creating scenes that are geared towards that demographic? While some games are crossing the barrier between same sex romances, Bioware went a step further with inter-species! 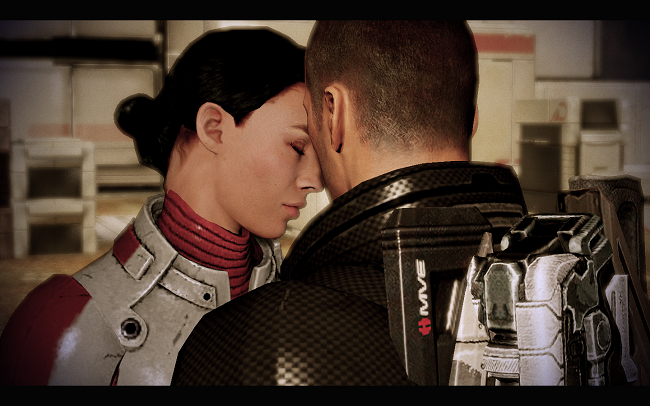 Just like Dragon Age, Mass Effect brings on the romance and love for their characters. In fact, it was Mass Effect that caused a huge controversy when it was first released because of the slight nudity found in their sex scenes. While folks seemed to feel it was pornographic to include them, all they did was add what would could have naturally occurred between two adults who worked so closely together. 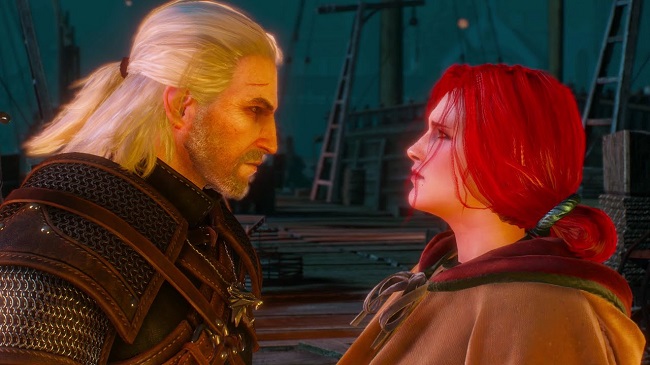 If there’s one thing aside from the great story and combat that you can get from The Witcher 3, it’s the detail that went into the romance scenes between the characters, especially Triss Merigold. Of course, she’s not the only one you can romance, but she seems to get all of the attention.

Sorry folks, had to keep things censored. You can find the scenes uncensored in the video game!