Lately odd simulators have been in vogue, appealing to the most niche of the niche. Today we shine a light on some of the oddest of the odd. Get ready for some simulated surrealism. 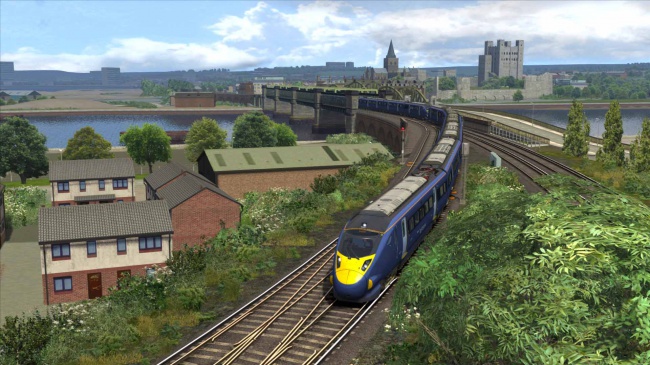 This is the cheapest way to ride the rails around the world. Far cheaper than, say, buying your own train. Train Simulator 2014 puts you on the rails, very different than the rails that you’ll be on in Trainspotting Simulator. 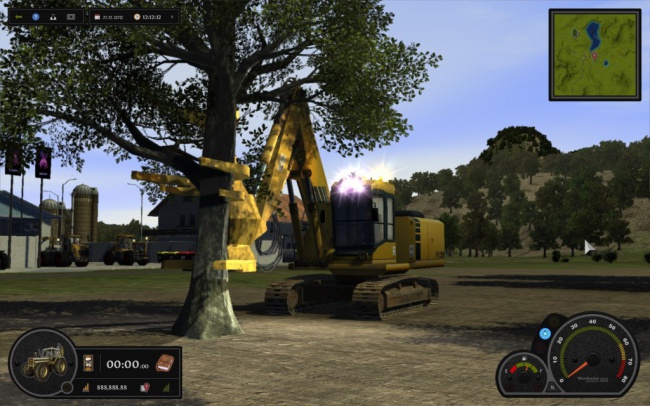 You know when you get home from a long day at work and you just want to cut some wood? Well now you can do that without having to go outside. Thanks to Woodcutter Simulator 2013 you can now do that. Cut wood, that is. Hopefully the 2014 version isn’t just a roster update. 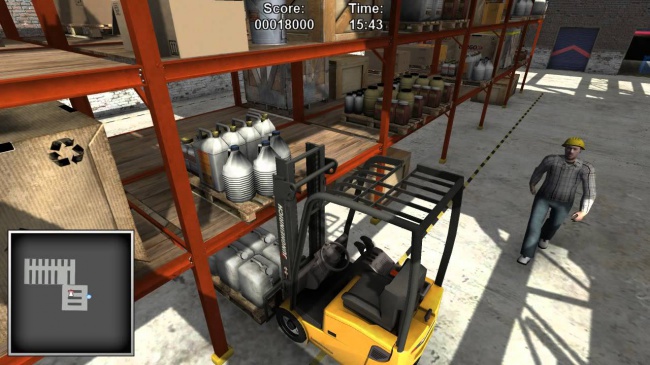 For those of us that don’t work in a warehouse you can now get that experience right at home. Warehouse and Logistics Simulator brings the blue collar job right to you, without having to deal with unions or calluses. 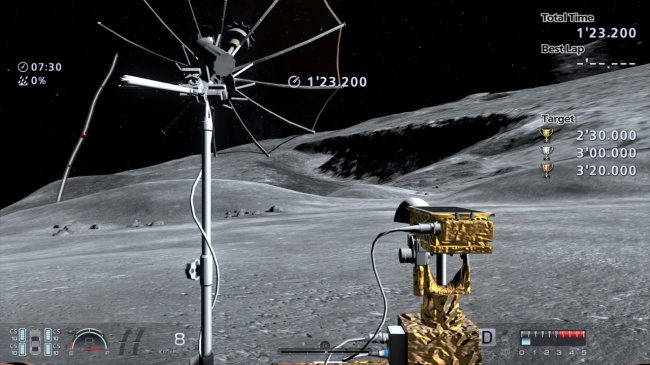 Have you ever been to the moon? Well the good folks behind Gran Turismo 6 are letting you have that lunar experience. Hop in the rover and speed around at speeds in excess of 20 miles an hour. 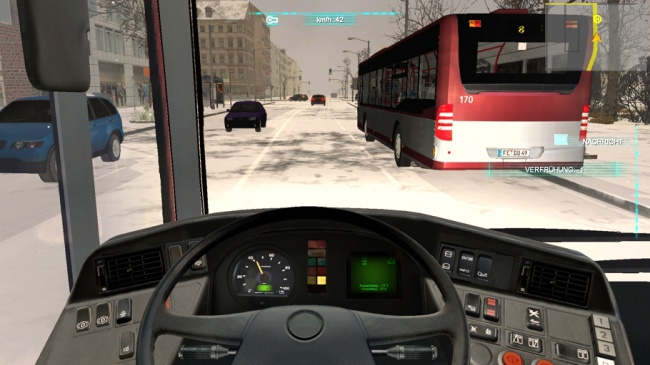 I think we can all agree that, at one point or another we’ve wanted to drive a bus in Europe. Our collective dreams have come true with European Bus Simulator, where you get to navigate European cities in a bus. This is ultimately what they had in mind when they invented the PC. 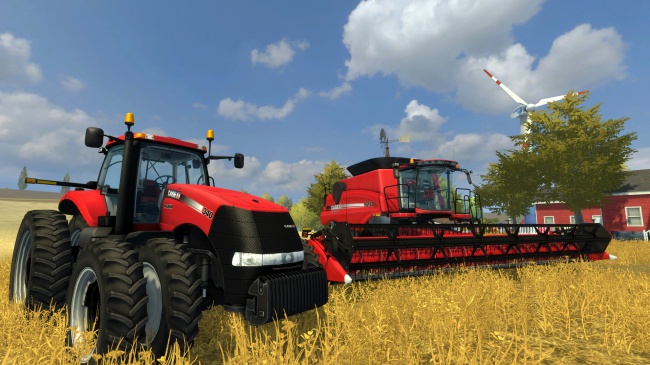 Farming Simulator 2013 puts you in the fields as you harvest the crops. Hopefully next year we’ll get the Farming Subsidy DLC. 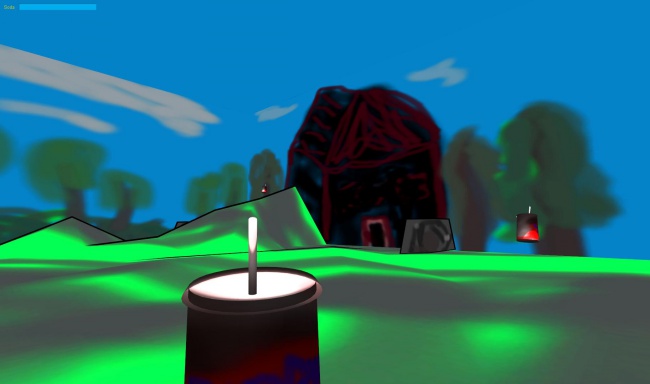 If you’ve ever wondered what it would be like to drink soda like a pro, then Soda Drinker Pro is the game for you. You get to navigate several different maps all while drinking soda, this is the GTA V of soda drinking sims. 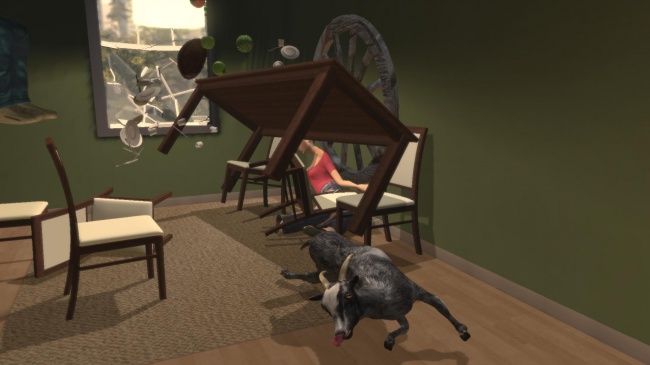 We’ve all wanted to know what it would be like to be a goat, and now, thanks to Goat Simulator, we can finally know the unknowable. This is further proof that the future is indeed a wonderful thing.