With the release of Dark Souls 2 we give you a brief glimpse as to what it’s like to lose in other games. Just so you aren’t alone in your Dark Souls deaths. 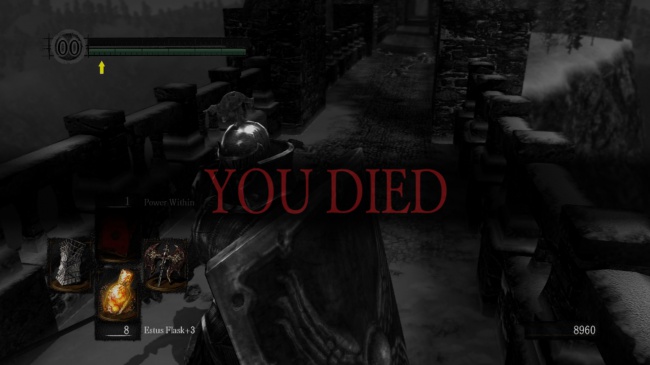 Let’s start with the game that brought back losing into the vogue, Dark Souls. This is quite possibly one of the most frequent screens that you’ll see. Not because you’re bad at the game, mind, but because the game is just designed to kill you over and over again. 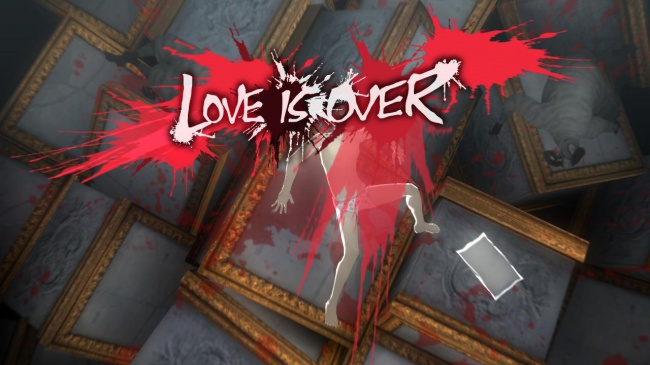 In 2011’s Catherine, when you lose you don’t just lose the game, you lose love. We’ve all lost games but how many times has your console told you that you’ve lost love, not many I’m sure. Besides losing the game you’re also privy to some hard hitting realities. 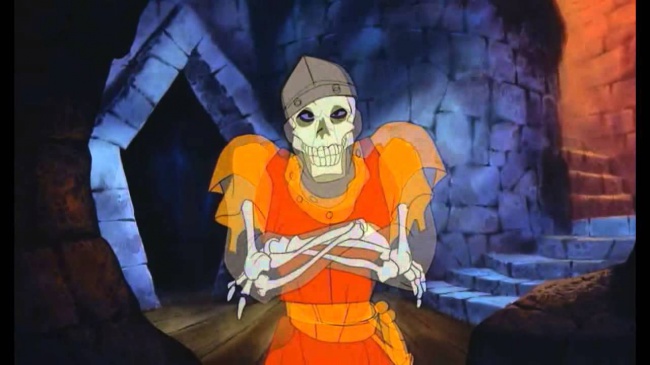 Dragon’s Lair was the Dark Souls of its day. A game where you are certainly going to be dying quite often. This was the source of quite a bit of anger in the arcade as Dirk the Daring encountered quick time events meant to bring you to your knees. 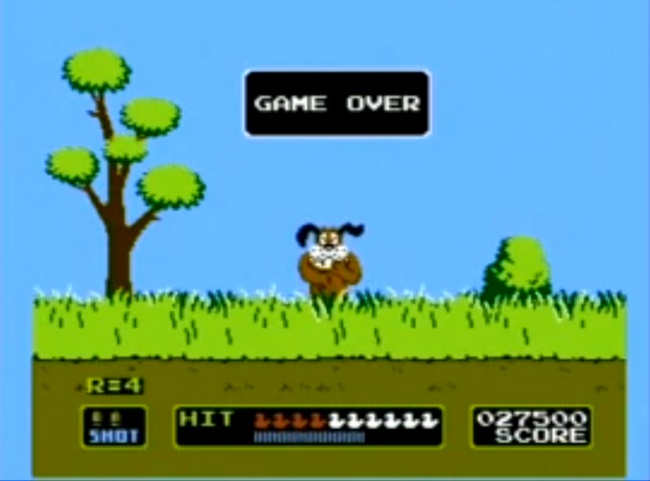 Duck Hunt wasn’t just about duck hunting but about trying to shoot the dog as they’re laughing at your failure. This game helped to create a generation of cat people. 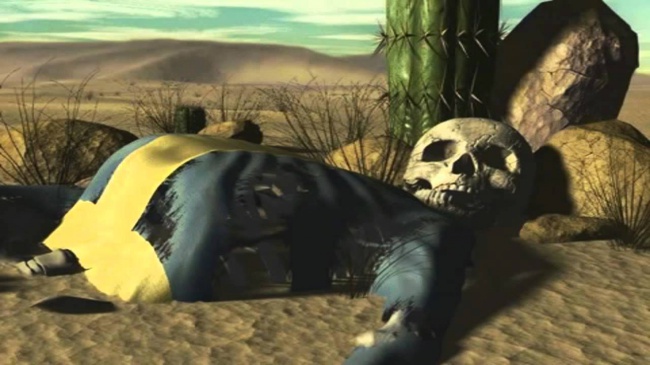 In Fallout 2, when you die, you’re given the treat of seeing your corpse after nature has had it’s way with you. As the years pass and your body is reduced to another skeleton in the waste, the realization that everything just ended is even more palpable. 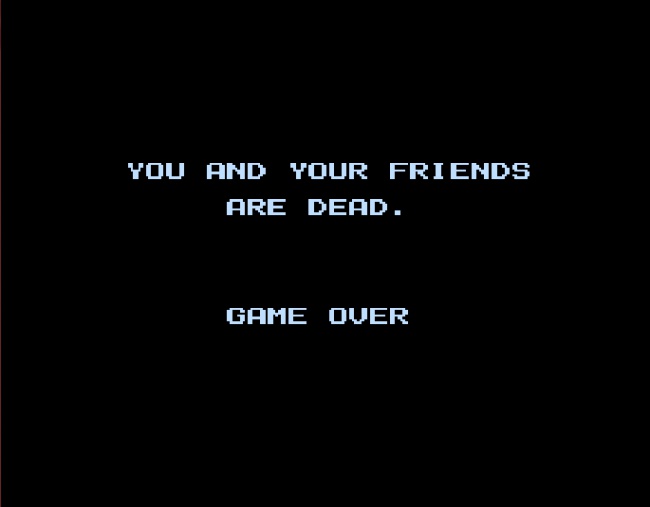 Friday the 13 on NES made your end even more of a failure when you’re notified that it’s not just you that has died, but you’ve brought about the end of your friends as well. At least you go down alone I guess, you’ll have your friends in the afterlife. 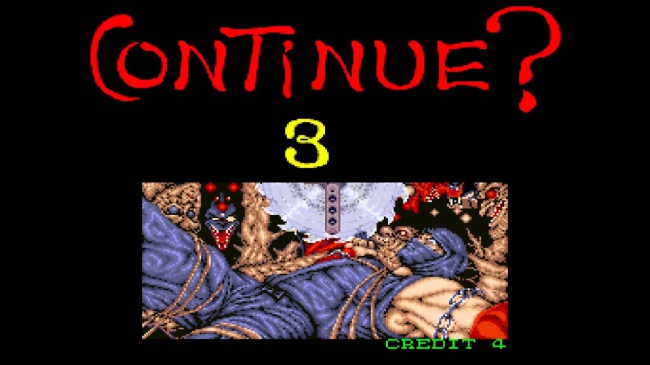 If Edgar Allan Poe made a videogame’s game over screen it would be Ninja Gaiden‘s. You’re given a timer as a saw comes down to kill you. It’s so much fun to see the character you’ve associated with as they die a horribly gruesome death. 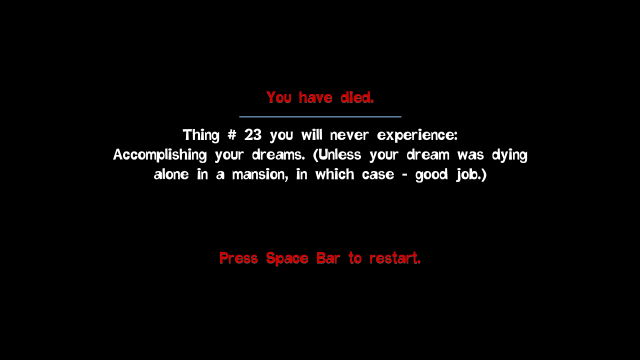 Other games just give you a Game Over but Quantum Conundrum lets you know just how much you’re missing by dying. Dying wasn’t enough, now they have to rub your face in it.