Alien: Isolation gets released today, so to celebrate the release of the survival horror game we are giving you eight games that feature aliens. Some of these games are great, and some not so great, but ultimately there are aliens crawling throughout their maps. 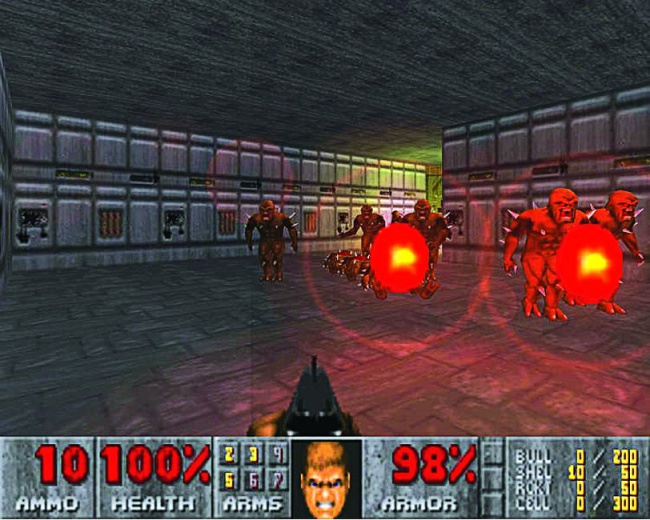 In the classic Doom we’re really the aliens. First we colonize Mars, then we open portals to Mars’ moons, which the spawn of hell use to open up a gateway to hell. Thankfully “Doomguy” is there to go into hell and kick some demonic ass. 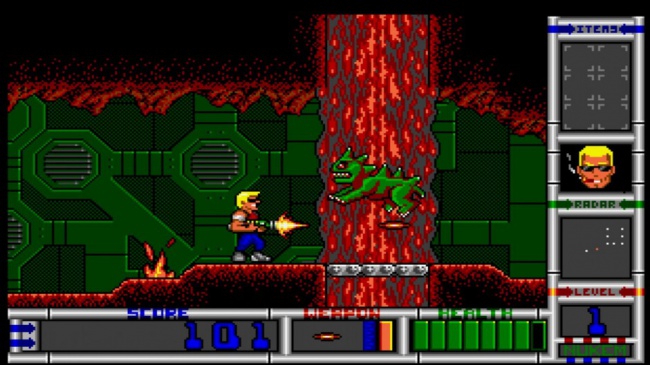 In Duke Nukem II we get to play as the title character as we fight off the evil Rigelatins. You, as Duke Nukem, get kidnapped by the aliens who plan on using your brain to help invade Earth. But the aliens didn’t take into account that Duke Nukem is one badass, gun-toting, killing machine. 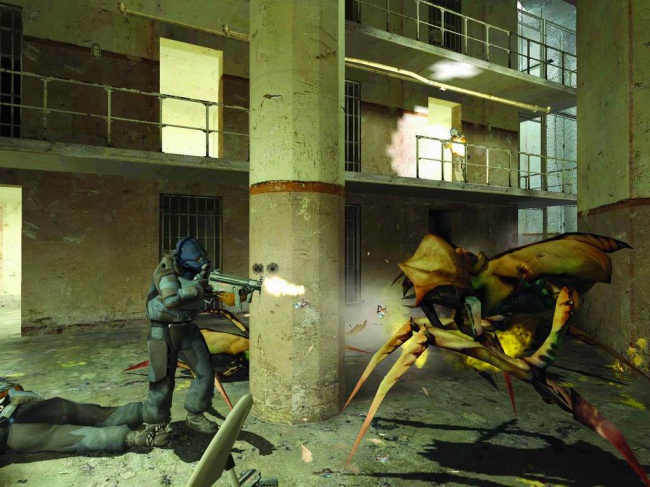 Half-Life 2 puts you in the shoes of the scientist Gordon Freeman as he’s fighting against an oppressive group of aliens that are harvesting Earth of its resources, including humans. You’re given your choice of many different weapons to fight the baddies, from a crowbar to a gravity gun. You haven’t lived til you’ve used the gravity gun to kill an enemy with a flying toilet. 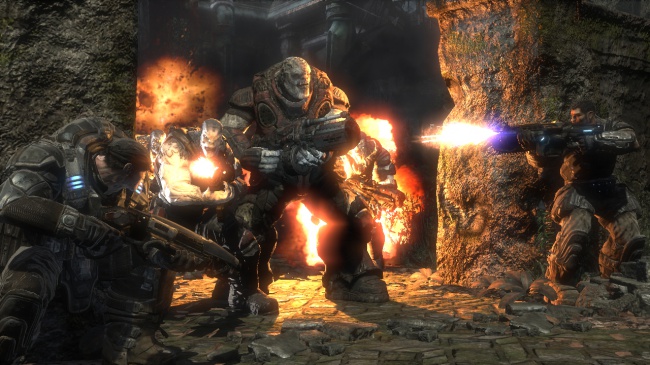 Epic Games’ epic game Gears of War is basically Starship Troopers on steroids. You’re sent to fight the buglike aliens that are slaughtering humans, they declared war on humanity and we responded in kind. You get to fight your way through hordes of Locust fighters and make your way to safety and hopefully along the way end some of those meddling bugs. 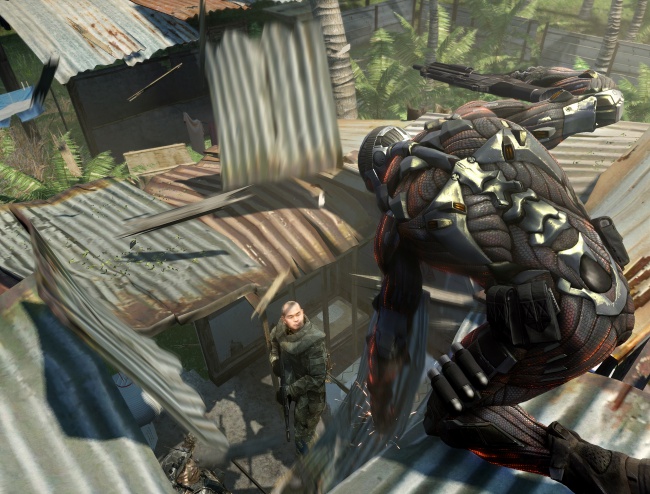 Crytek’s Crysis puts you into a state-of-the-art Nanosuit to save some civilian archaeologists that are being held hostage in North Korea. But as you approach the rogue nation, you encounter something that you didn’t expect. You stumble upon some very serious aliens that enjoy dismembering people. With that attitude the aliens would most certainly be embraced by the North Korean government. 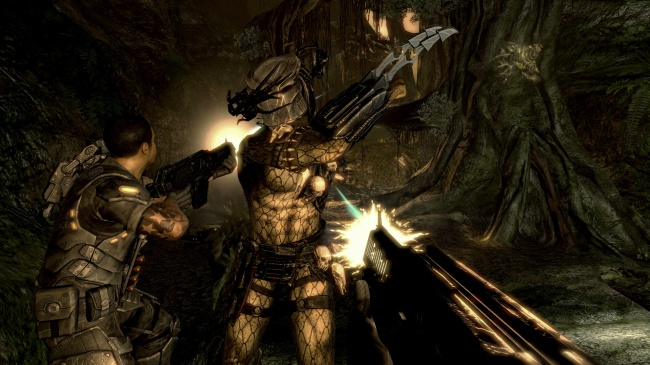 2010’s Aliens vs. Predator is unique in the sense that you are given the choice to play three different campaigns, from the perspective of a Space Marine, an alien, and a predator. In all three you must fight the other two factions, mainly for your life. 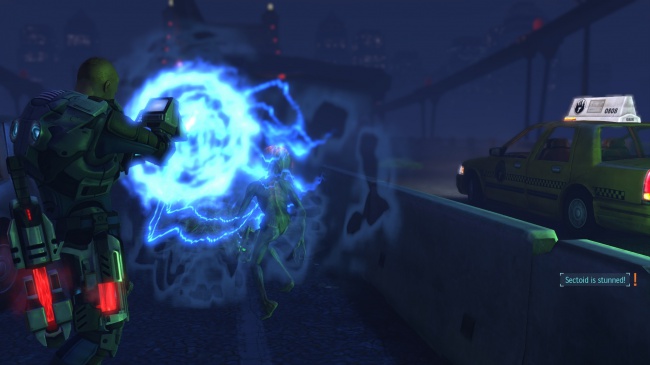 X-COM: Enemy Unknown is set during an alien invasion of the planet Earth. You’re put in charge of an elite paramilitary organization called XCOM, where your one job is to save Earth from the invaders. From Sectoids to Mutons the increasingly dangerous aliens have powers that will make them very tough to battle. Heck, some of them are even psychic. 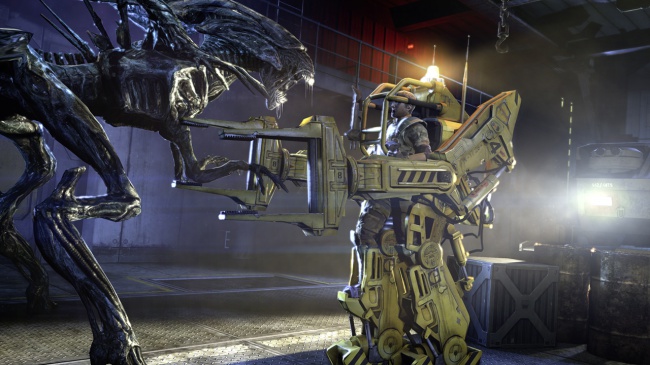 Aliens: Colonial Marines is considered by the developers to be the true sequel to James Cameron’s Aliens. Unfortunately for them, they decided to make a spiritual sequel to a horrible film. This was reflected in the reception it received upon its release, it was poorly reviewed and gamers even filed a class action lawsuit. This would have been avoided had they attempted to work off of a good Alien movie, like Alien Resurrection.