Today we shift our focus to an often forgotten genre, the JRPG. These games have captured the hearts, and imaginations, of millions of people. So let’s look back and appreciate some of the best games to be considered a JRPG. 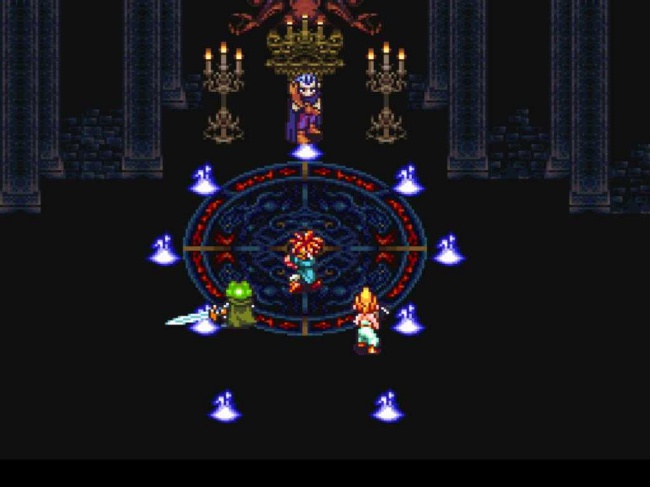 The SNES classic Chrono Trigger puts you in the shoes of the protagonist as they fight with their companions. Time isn’t an issue in this world, you get to go back in time and correct paradoxes. It’s a dirty job, but someone’s gotta do it. 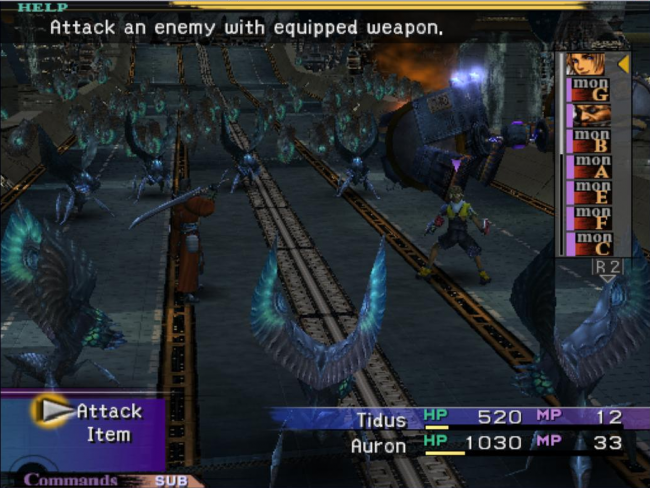 Of course we’re going to have a Final Fantasy game or two on a list of best JRPGs. Here we give you Final Fantasy X, where you’re in Zanarkand as the protagonist Tidus. Tidus gets his motivation when a giant creature called Sin destroys your home city. This would destroy most people, but in this world it just gives you more motivation to go out and get revenge. 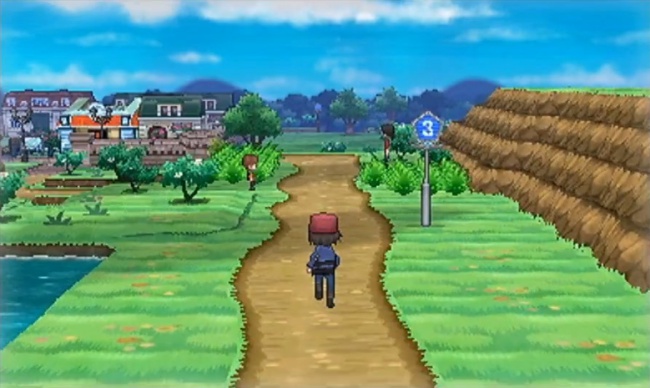 The most recent release on this list is Pokémon X and Y, which was released just last year. This addition to the popular Pokemon series puts you in the shoes of a young teenager who just wants to be a Pokémon master. You just need to go around and fight til you get all of the badges, gotta catch ’em all. 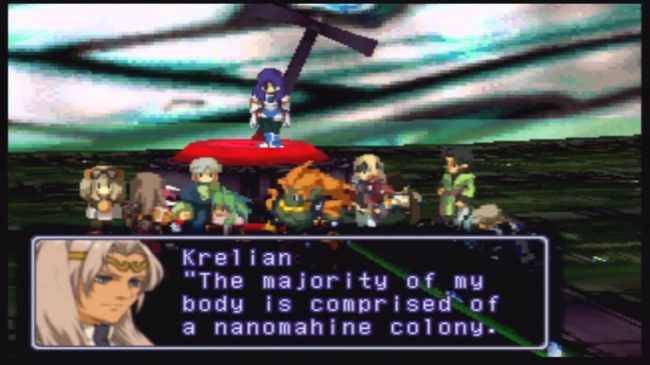 Xenogears, a 1998 game from Square, places you in the midst of a battle that has gone on for centuries. The battle is between two powerful nations, but luckily for you you’re in the small village of Lahan. You may feel safe but soon you’ll realize that the battle has been brought to your village. What are you going to do to save everyone you hold dear. 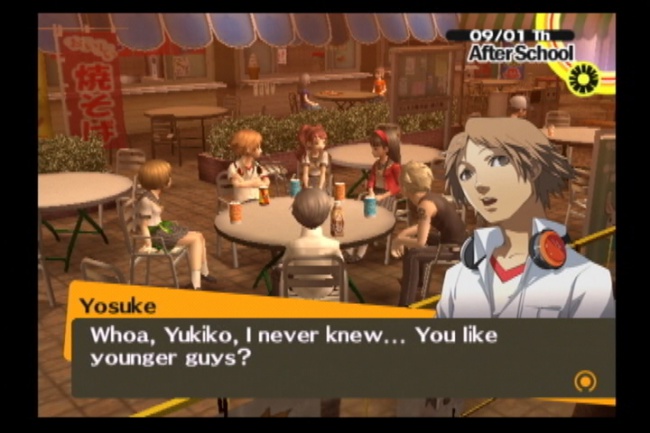 Persona 4, or Shin Megami Tensei: Persona 4 if you’re not into the whole brevity thing, came out in 2008. This popular game takes you to the Japanese town Inaba, where things aren’t that great. Right after you get to the town a series of murders start, you’ll try to solve the cases but it’s going to get pretty convoluted. 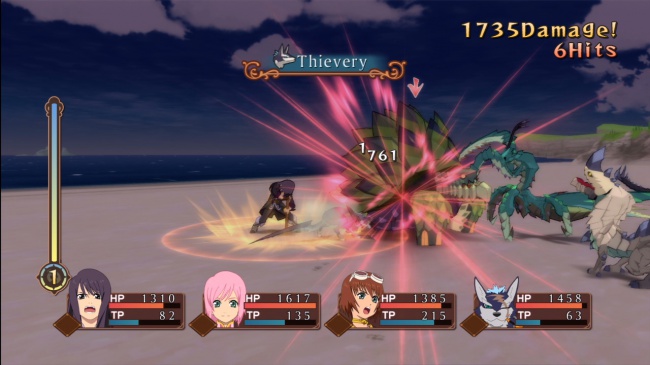 The 2008 Namco game Tales of Vesperia takes you to Terca Lumireis, a strange planet that relies on an ancient technology called Blastia. This doesn’t sound bad, til you find out that an important item has been stolen. So there you go, that’s the plot, something’s stolen and you need to go get it. 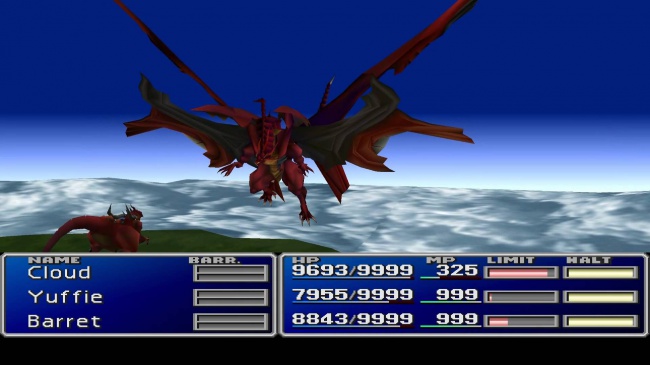 One of the most revered and popular JRPGs has to be Final Fantasy VII. This game is more popular than almost any other game from this genre, and after seventeen years it’s still just as popular. Even if you aren’t a fan of the genre this is a must play, as it’s inspired most JRPGs that have come after. 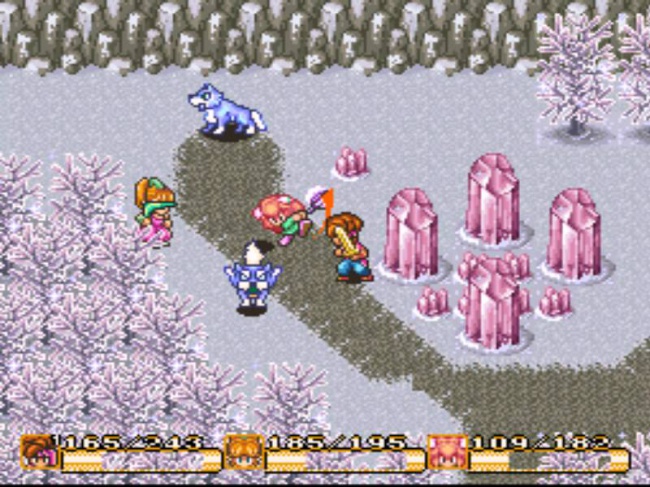 Square’s 1993 game Secret of Mana doesn’t get the appreciation that it really deserves. Just like most of the games on the list you play as a young person that needs to go through many trials in order to defeat an enemy. Just once it would be interesting to skip through all of that quest bs and just go to the boss, oh wait, they made that already with Shadow of the Colossus.