Vampires can be come of the scariest monsters in film, so today we are giving you eight of the best vampires in the history of film that don’t sparkle. Watch your neck, they’re everywhere. 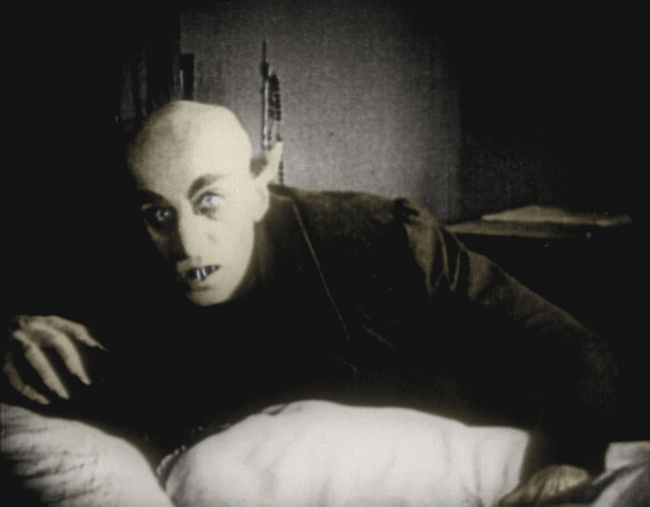 F.W. Murnau’s 1922 masterpiece Nosferatu, A Symphony of Horror shows the titular vampire as a slinking Gollum type creature named Count Orlok. This is considered to be the film to kick off the fascination with vampires in film. Upon its release it was considered to be an unauthorized adaptation of Bram Stoker’s book, so a court ruled that all copies of the film be destroyed. Luckily for us one copy survived and it became a very influential film. 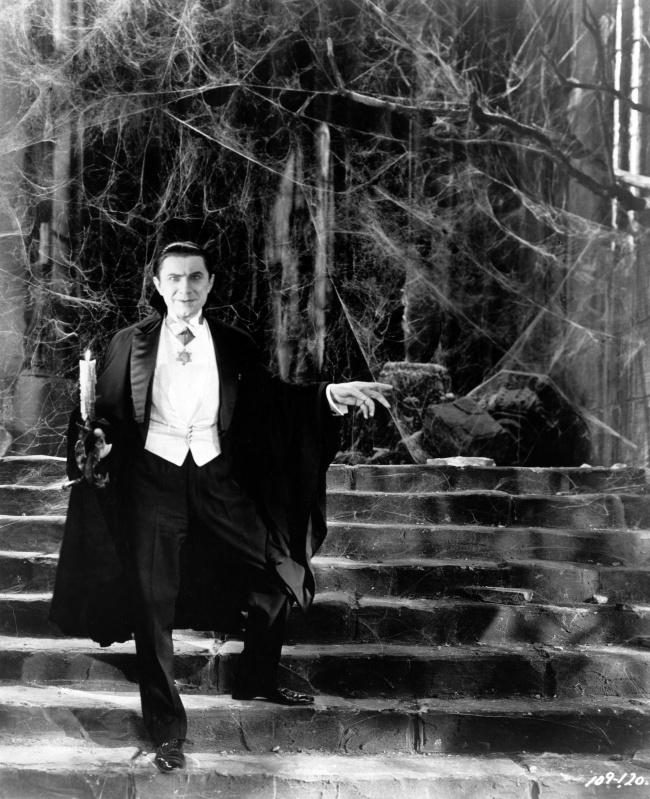 In 1931 Tod Browning, who would later go on to make the film Freaks one year later, made the Universal Pictures classic horror flick Dracula. This time around they got Bela Lugosi to play the title character, a role he would reprise in many more films in the future. 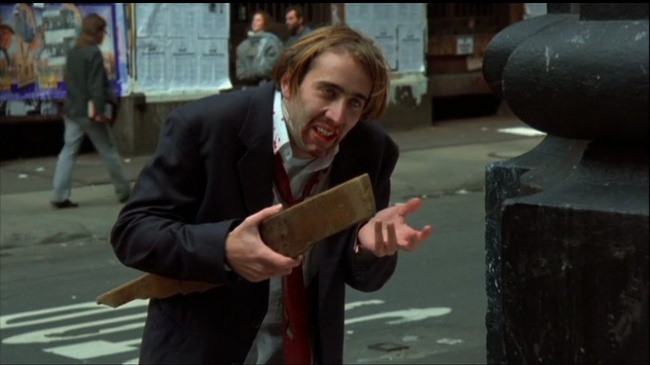 1989’s Vampire’s Kiss features a mentally-ill Nicolas Cage, I’m sure that he really had to delve deep into his bag of acting tricks to pull that off. In this film Nicolas Cage is turned into a vampire, but his declining mental state makes the situation so much worse. He starts acting in a very erratic manner and takes out his misplaced rage on co-workers. 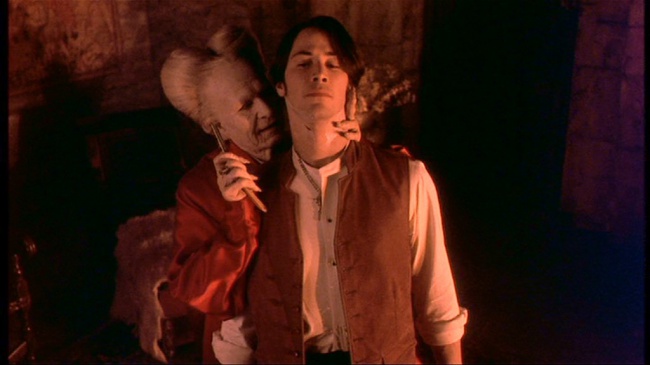 In 1992 Francis Ford Coppola does a more direct adaptation of Bram Stoker’s classic with the aptly titled Bram Stoker’s Dracula. The film features Dracula, played by Gary Oldman, as he makes his way across the ocean to find Mina Harker who reminds him of the love of his life. Unfortunately there’s also a Abraham Van Helsing, played by Anthony Hopkins, that stands in his way. 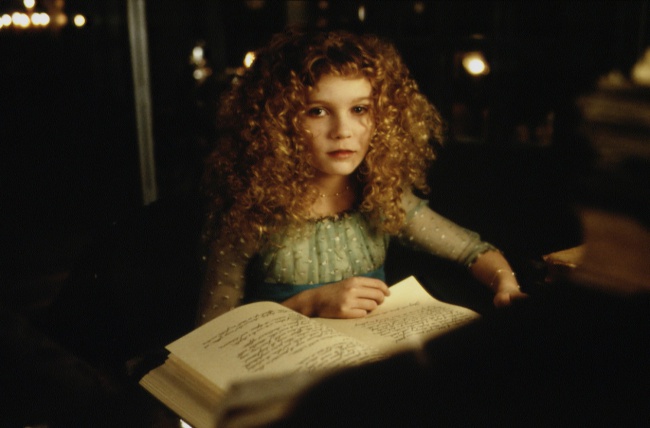 Neil Jordan’s 1994 film Interview with the Vampire: The Vampire Chronicles is an adaptation of the Anne Rice novel Interview with the Vampire. This film features Tom Cruise as Lestat de Lioncourt, and Brad Pitt as Louis de Pointe du Lac. The film follows Louis as he travels with a child that he turned to a vampire to prevent her death from disease. It’s actually quite the complicated film you should really see. 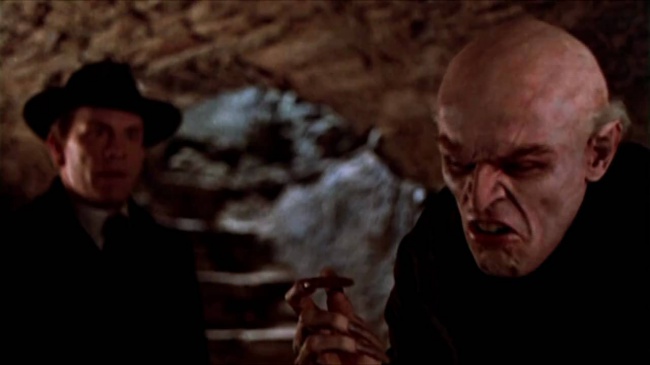 The 2000 film Shadow of the Vampire is all about the production of the original Nosferatu. Willem Defoe plays the main character of the film Count Orlok, the director F.W. Munau is portrayed by John Malkovich. The film posits the question of “What if Count Orlok was played by an actual vampire?” It makes for a very dark comedy, the comedy comes at the price of some very seriously terrifying moments. 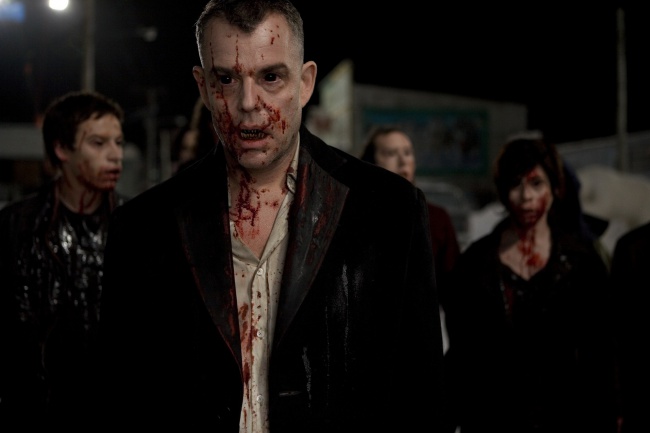 The 2007 vampire film 30 Days of Night is based on the graphic novel of the same name by Steve Niles. The film takes place in Barrow Alaska during a period of time where the sun is absent. A pack of vampires is travelling and finds the town and start feeding, unfortunately for them the townsfolk get smart and start fighting back against the blood suckers. If you’re in the mood for a legitimately good horror film that will give you a nightmare or two then this if the movie for you. 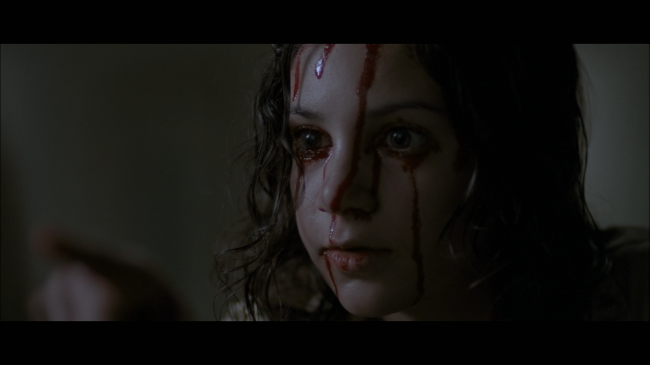 In 2008 we got to see the Swedish vampire flick Let the Right One In. The film plays off the fact that vampires don’t age as it follows a seemingly young girl as she does her best to avoid detection. In 2010 it was remade as Let Me In, upon its release the remake actually garnered quite a bit of critical praise, making this a rare case where the remake is as much of a must see as the original, although I still suggest you watch Let the Right One In first.