Heroes are great, but nothing makes a movie like a great villain. Evildoers. ne’er-do-wells, terrorists, and psychotics can all find a home under that heading. The best villains can almost have you rooting for them to triumph, even when you know the movie won’t end that way. These eight antagonists were not only great, they are some of the best film villains ever seen.

Don’t see your favorite? Tell us who it is in the comments! 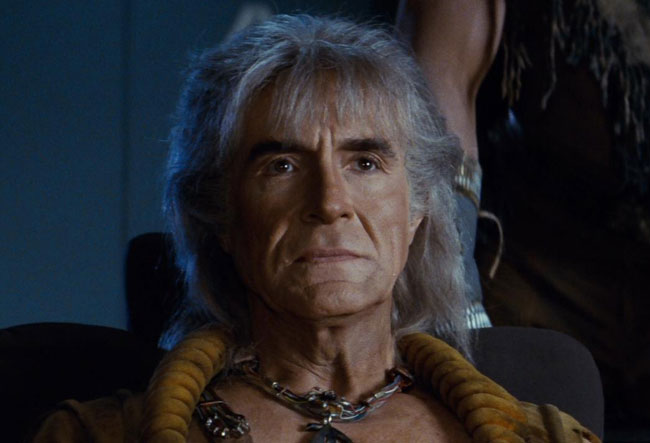 After the first Star Trek movie kind of flopped, someone in the idea department got smart and found a great villain for the sequel: Ricardo Montalban. First seen in a 1967 episode called “Space Seed,” Montalban’s Khan was one of the genetically-engineered Human Augments. After marooning the crew of the Reliant on Ceti Alpha V, Khan sought out Admiral Kirk to have his revenge for leaving him there in the first place. Khan’s encyclopedic knowledge and thirst for vengeance is what makes him so memorable. 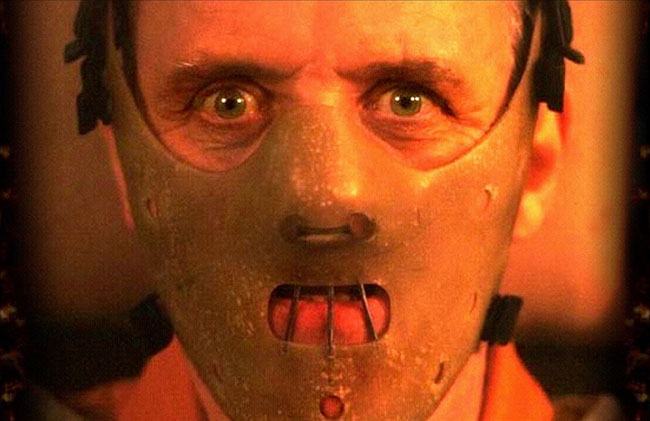 Hannibal Lecter (The Silence of the Lambs)

Hannibal Lecter wasn’t the main villain of The Silence of the Lambs, but he was definitely the most memorable one. He builds a strange relationship with FBI trainee Clarice Starling, trading her cryptic clues on how to find “Buffalo Bill” in return for information about her childhood. He toys with his guards, the FBI, and even the mother of a missing girl who is also a US Senator before killing his guards and escaping. Anthony Hopkins’ portrayal of the brilliant serial killer is second to none, and Lecter has become a character far larger than the movie he initially appeared in. 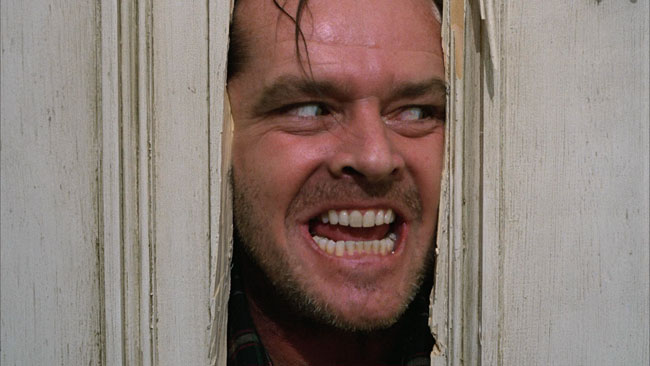 Jack Torrance is a writer and recovering alcoholic who takes a position as the winter caretaker for the Overlook Hotel in Colorado. After the snow begins to fall, Torrance is influenced by the ghosts in the hotel and supernatural presence, leading to his slow spiral in madness, and an attempt to murder his wife and son. Jack Nicholson’s portrayal of Torrance was spot-on, leading to many memorable moments, including him wielding an axe to chop through a door and announce, “Here’s Johnny!” 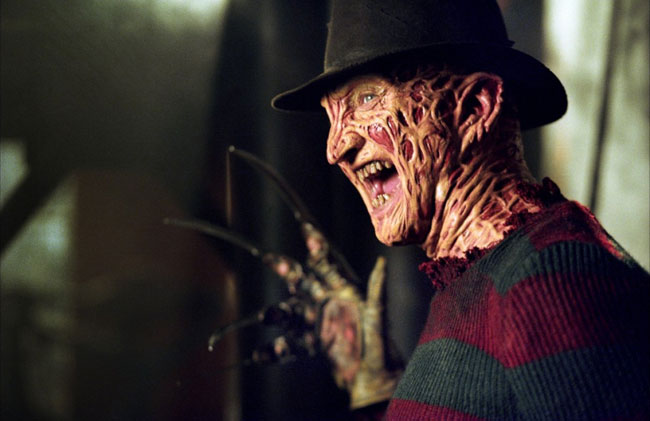 There are plenty of scary horror movie villains, but none more so than A Nightmare on Elm Street’s Freddy Krueger. While he became almost a joke in the later films (and the 2010 reboot didn’t do the character any favors, either), Robert Englund delivered a masterpiece performance in the original 1984 film. Freddy might be dead, but he preys on the dreams of teenagers in Springwood, Ohio. By killing them in their dreams, he also kills them in real life. It was a film that blurred the lines between dreams and reality, and Freddy dominated the film, despite appearing on screen for only 7 minutes. 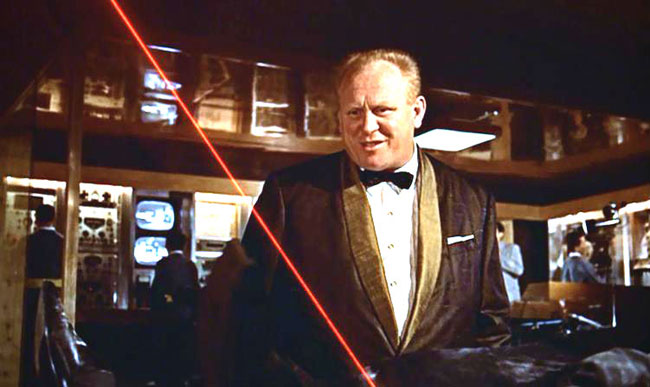 You can’t have a list of villains without a Bond villain, and Goldfinger is the best of the bunch. He’s the richest man in England, and yet he still finds it necessary to cheat at cards to enrich himself further. Goldfinger is into gold smuggling and attempts to detonate a nuclear device to contaminate the United States gold reserves at Ft. Knox in a plot to make his gold holdings far more valuable. He also utters one of the most well-known lines from a Bond villain when he says, “No, Mr. Bond, I expect you to die!” 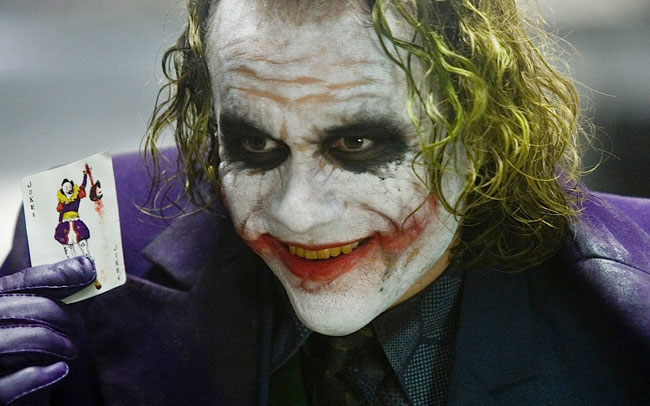 The Joker (The Dark Knight)

Heath Ledger’s Joker is a far cry from the smarmy, capering versions of Batman’s archenemy that we saw from Jack Nicholson and Ceser Romero. He’s a man best described by Bruce Wayne’s faithful butler, Alfred, who said, “Some men just want to watch the world burn.” His embrace of chaos, and the true joy he seemed to find in taunting not only Batman, but the rest of Gotham, made him one of the top villains in any movie. 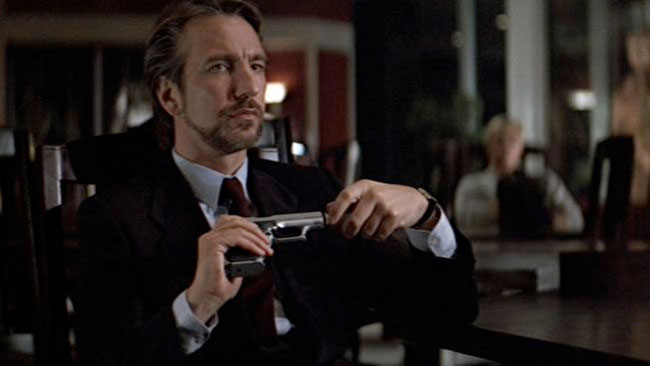 Already well known for his talents on the stage, Alan Rickman made his Hollywood debut as German terrorist and thief Hans Gruber. Ostensibly taking over the Nakatomi Plaza building to make a political statement, it’s soon revealed that the endlessly quotable Gruber is pulling off a heist writ large. He’s cool, suave, and completely collected; trading quips and one-liners with John McClane throughout the movie. Gruber proved that you don’t have to be a maniac to be menacing. In fact, this role led to his being typecast as a villain for some time. 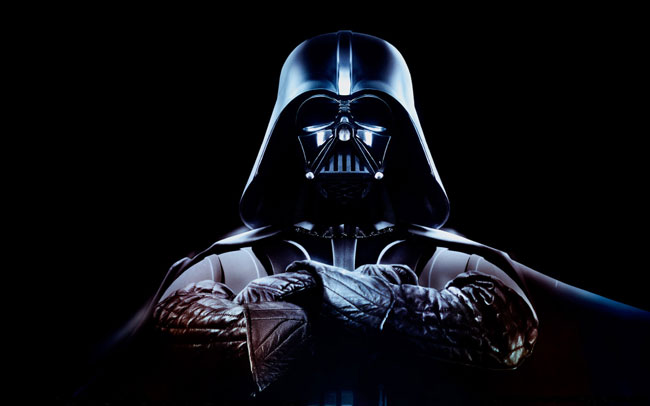 The Dark Lord of the Sith is one of the most memorable villains in big-screen history. He stalked onto the screen through a cloud of smoke, and his fearsome black helmet is one of the most well-known pieces of the Star Wars universe. His single-minded devotion to eradicating the Rebel Alliance and his ruthless use of the Force make him a truly terrifying villain.