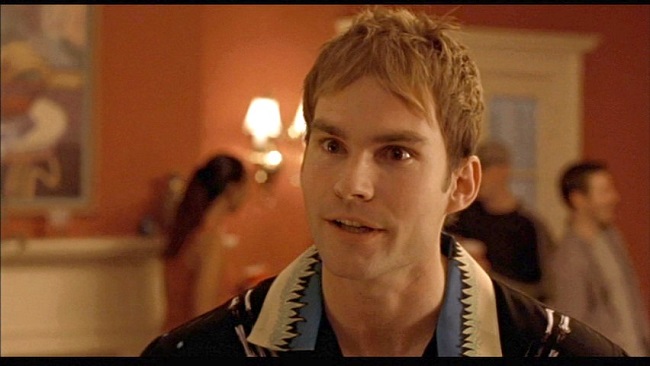 We’ve all known that kid in high school. The one who thought his jokes were hilarious while everyone else rolled their eyes. The character Steve Stifler could have toned it down a few notches and been far more appealing, but they went so over the top with the guy that his appearance after the first 10 minutes of the movie was far too long, making his appearances in the rest of the film unbearable. 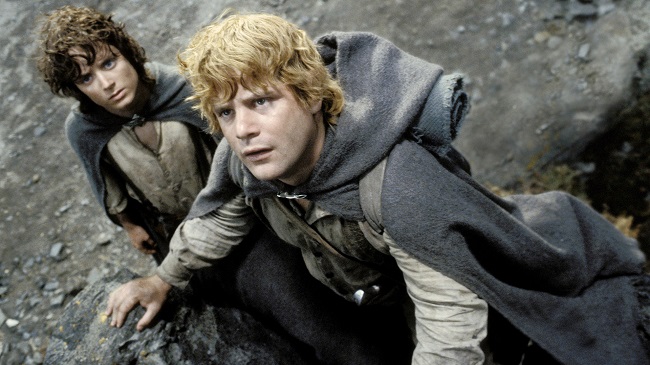 Samwise Gamgee – The Lord of the Rings Trilogy

Samwise and his BFF Frodo undertake an epic journey to kill off evil for good by taking the one ring to Mount Doom. If you’re on such a journey, going through miles of terrain which creatures and even the ground that’s trying to kill you, the last thing you should be doing is whining about it the entire time. But that’s exactly what Samwise does.

Instead of a good friend helping his buddy through this journey with the incredible he carried, Samwise was more interested in nagging the poor guy about mundane issues. Sure, he needs to eat, but half the time shouldn’t be devoted to that. You’ve got a job to do. 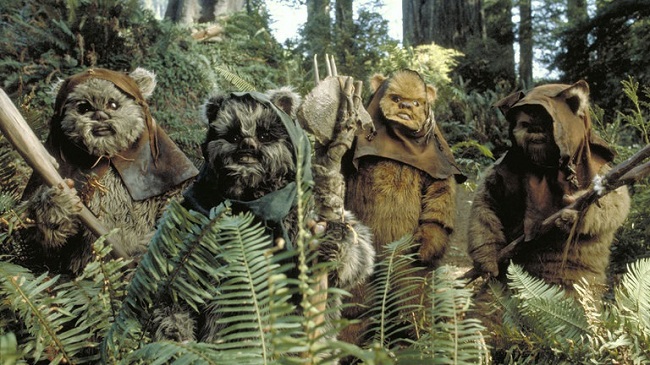 The Ewoks – Star Wars: Episode VI: Return of the Jedi

When I owned Return of the Jedi on VHS, I think I wore out the tape fast-forwarding when I saw these overgrown hamsters on the screen. They were annoying and had no real bearing on the rest of the film. They were just there for people go to “aww”. George Lucas always did have an issue writing a story, but their inclusion was just too far away from the story. 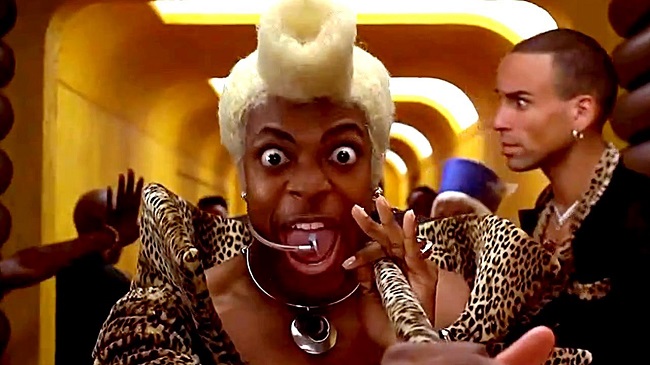 When I first watched The Fifth Element, I was all about Ruby Rhod. Chris Tucker knows how to play an annoying character rather well. (perhaps too well?) If he had kept to the slapstick comedy that he started out with, it would be fine. What made him cringe worthy were the number of screams he did during the movie.

He was more like the stereotypical blond in a horror movie that screams in every scene than comedic relief. 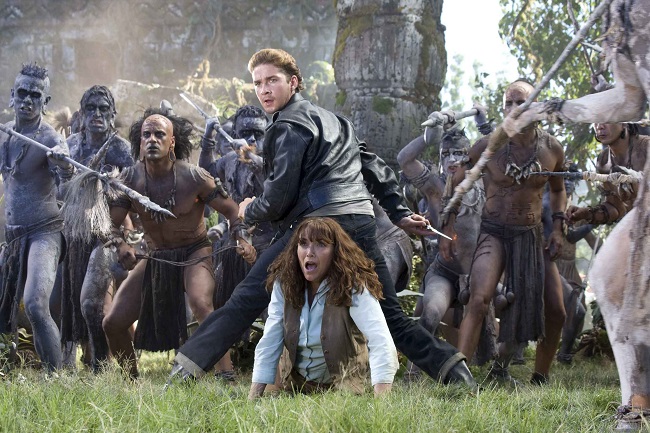 Mutt Williams – Indiana Jones and the Kingdom of the Crystal Skull

You can call me a purist or just a hater of the 4th Indiana Jones movie, but Mutt Williams was just not a great fit for the series. I understand what Lucas and Spielberg were doing and why they advanced a few decades, but Indiana Jones without the Nazi’s? That’s like Star Wars without the storm troopers. Fast Forward to Mutt Williams, a 50’s rebel with the leather jacket and switchblade knife. Mutt Williams doesn’t have the right appeal for a movie about mythology and ancient stories. 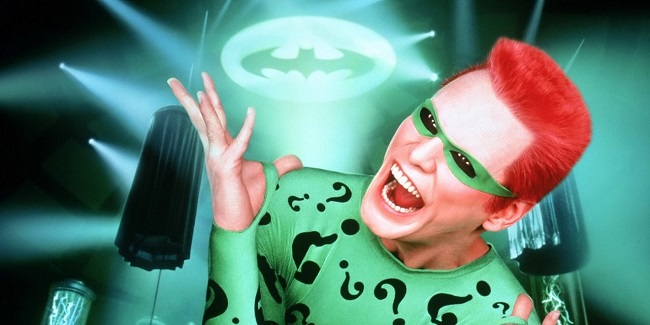 Okay, Jim Carrey was a great fit for the character, but the Riddler should have only been slightly comedic. He wasn’t comic relief in the comics, he gave complex clues because he enjoyed the chase and wanted to be pursued so those chasing him could understand his brilliance. Carrey did his job and made him funny, but the character itself shouldn’t have been written that way. He turned out to be more annoying than cunning. 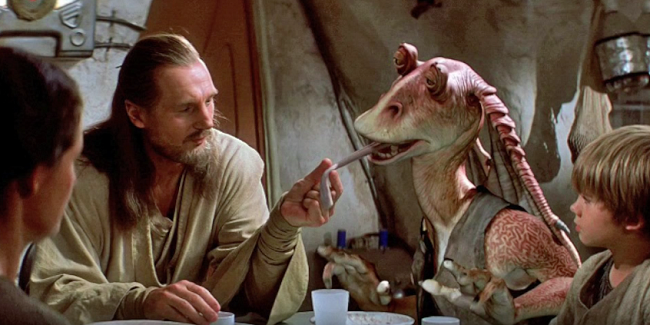 Mesa isa stupid character! I don’t know of anyone who has seen Episode I that actually said “you know, that Jar Jar was a perfect addition to the series”. Every time this character spoke I cringed at how much Lucas tried to make it funny and failed. He was such a hated character that fans actually recut a version of Episode I excluding the scenes with this character. 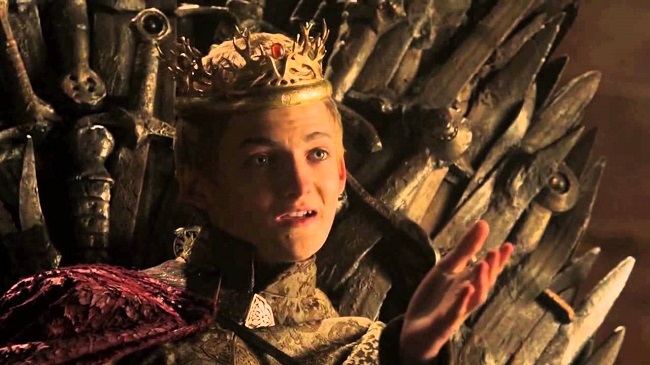 I Know! Game of Thrones isn’t a movie. But how could I not include one of the most hated and despicable characters ever devised? Joffrey was a fiend born through an incestual relationship of with his mother and uncle. He treated those around him as if they were his playthings to torment and destroy. When the time came for him to focus that cruel mind towards something beneficial, he was a coward that ran away.

He is the extreme of a spoiled brat allowed to do whatever he wanted and did.