Everyone’s got one or two video game enemies they just cannot stand. Maybe you see them at a distance and just panic, or hear the coming a second too late, but whatever the case, you dread their appearance. These are the eight enemies that annoy the hell out of us. 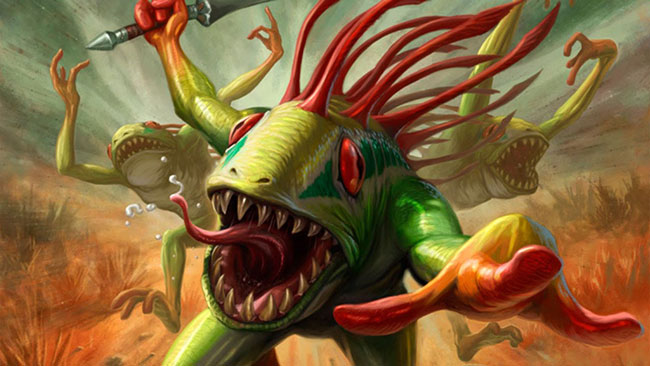 I don’t know if it’s the annoying sound they make, or the fact that they attack in packs, but World of Warcraft‘s murlocs drive me crazy. They don’t look all that dangerous, but if you engage one of them, you typically end up fighting the whole village before you’re through. They’ll swim after you, catch you in nets, and just generally be annoying. Plus, you get to put up with them in Hearthstone, too!

Castlevania‘s Medusa heads are simultaneously one of the most innocuous and most annoying enemies around. Sure, you can use your whip to dispose of them fairly quickly, but it always seems like there’s one more coming onto the screen right when you’re trying to jump a gap. Next thing you know, it’s knocked you back, and you’ve fallen to your death again. 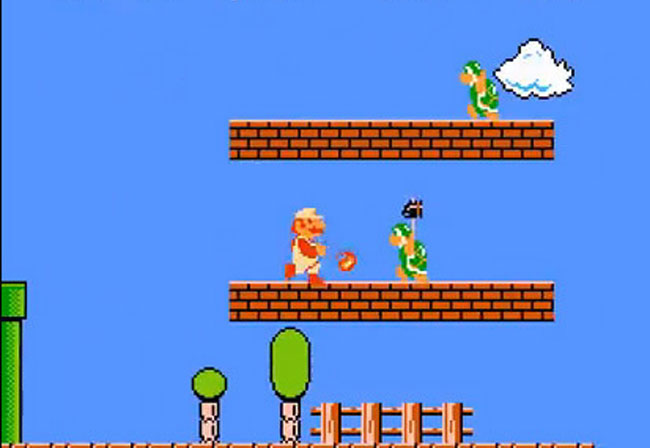 A turtle tossing hammers shouldn’t be that big a deal, except these are. It seems like no matter how you approach them, the Hammer Bros. are ready for you, pitching their hammers in a perfect arch that terminates at your head. If there’s just one of them on the screen, he’s fairly easy to deal with, but they’re almost always found in pairs. Super annoying pairs. 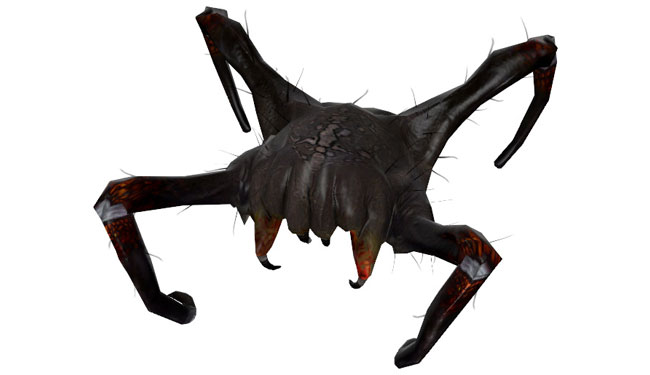 When you first start Half-Life 2, you may be a little leery of the headcrabs, but that changes pretty quickly. Once you encounter your first poison headcrab, though, you know you’ve got something annoying on your hands. These little buggers tend to hide in dark corners or behind boxes and leap out, hitting you and reducing your health to 1 temporarily. They’re also much more agile than the normal headcrab, which means you may use up some precious ammo killing them if you aren’t careful. 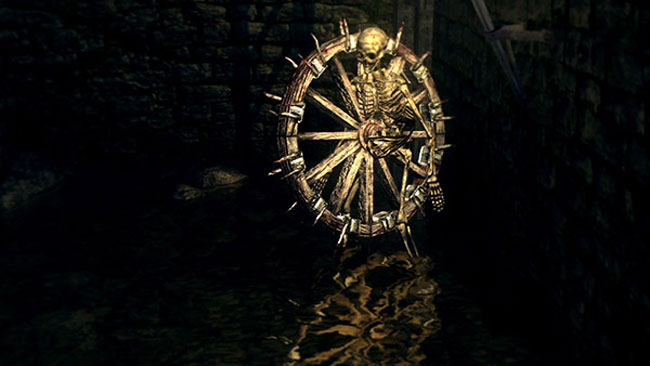 It’s really hard to point to one enemy from Dark Souls as being the most annoying, but if I have to pick one, it would be the Wheel Skeletons. The regular skeletons in the game are bad enough, with how they just won’t die until you kill the necromancer animating them. But the Wheel Skeletons are so much worse. They back away from you so you can’t hit them, then charge you. If you don’t dodge, they break your guard and take some of your life, even if you block them perfectly. To make matters worse, they are almost always out in groups of two or more, and they’re hard to see as well. 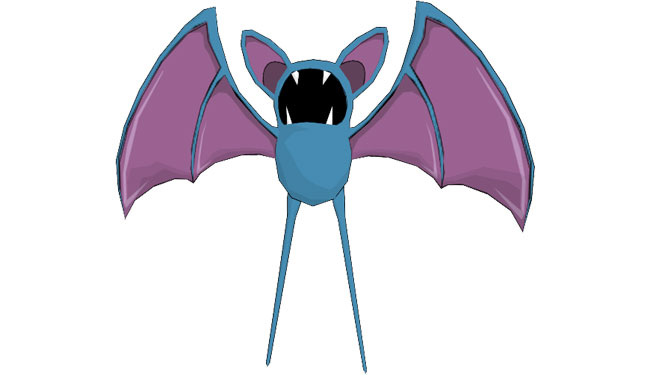 If you’ve ever played any Pokemon game, then you know just how annoying Zubat can be. Almost every cave is crawling with Zubats, and if you didn’t bring any Repels along, then you’re going to get jumped by every. Single. One. To make things worse, they have an ability to make your Pokemon starts slapping itself, and in many cases, they prevent you from retreating as well. 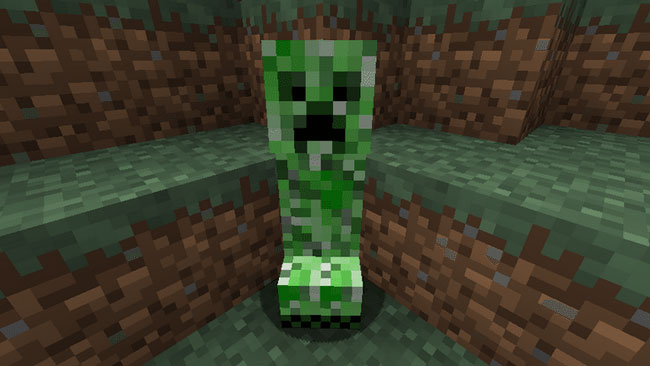 As annoying as all the enemies on this list so far may be, they’ve all got nothing on Minecraft‘s creeper. These boxy green assholes came about because Notch failed at making a pig, and instead created them. The creeper wanders the world, just waiting for you to finish that elaborate structure you’ve been working on for hours, at which point he saunters up quietly, and the last sound you hear is his hissing. Then the explosion. And then the cursing begins. 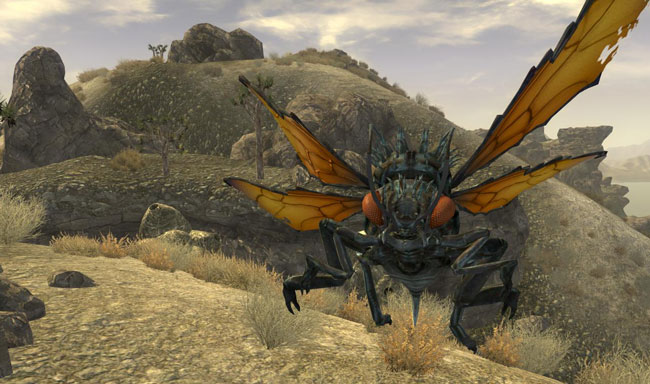 It’s hard to believe that anything could be more annoying than the Creeper, but the Cazador accomplishes it easily. This little bastard looks like a demented mosquito, only way more deadly. They flit around, poison you and your companions, and even if you think you’ve killed the last one, there always seems to be one more coming at your back. It’s one of the only creatures that can make you turn around and choose another path every time you see it.