Villains are the characters that make a video game great. It’s not the hero that does it, but who he’s fighting against. It’s how horrific or cruel they are that makes them drawn to our emotion of “I need to kick their ass for this!” Without a good villain, a game is bland and generally won’t have a second playthrough. But, like Dr. No from the James Bond universe, there are villains in video games that are some of the evilest in fiction

Here are eight of our favorite villains from video games that we just love to defeat.

The Illusive Man is a xenophobic “humans first” villain in a galaxy filled with alien species. He’s the leader of the terrorist group Cerberus, whom Mass Effect fans will remember being a part of in Mass Effect 2. He’s even got a super-cool hideout next to a dying star. 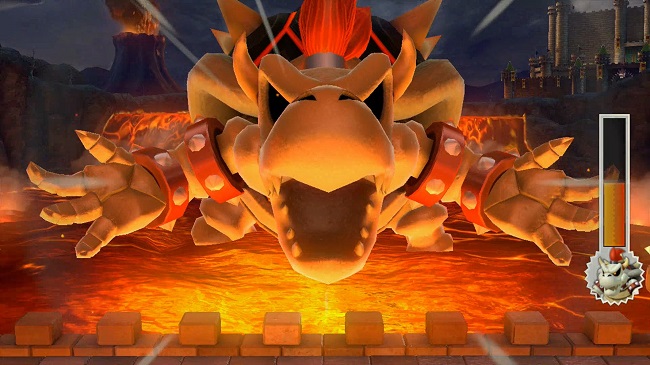 The iconic villain that everyone who’s anyone knows about. He’s a big turtle with a spiked shell. He generally just enjoys causing mayhem and kidnapping Princess Toadstool every chance he gets. He’s got a bunch of children that have followed in his footsteps, but nothing beats big daddy and his fire-breathing fury. 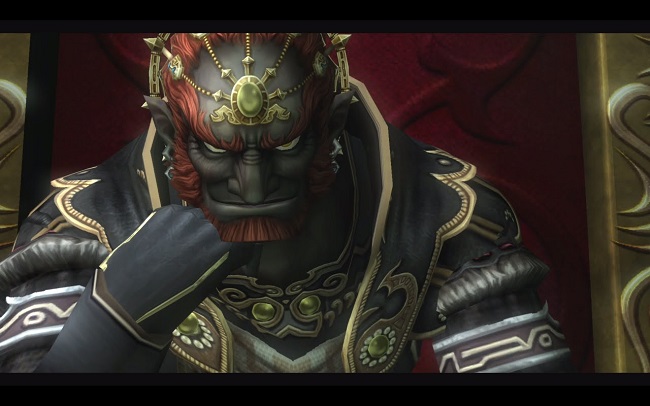 Ganon is the ever-present villain in any Zelda game. He’s also the one villain who’s been successful in the past. In Wind Waker he successfully took over the world. Of course, the gods weren’t fans of this and flooded the entire planet. But still, he was successful. 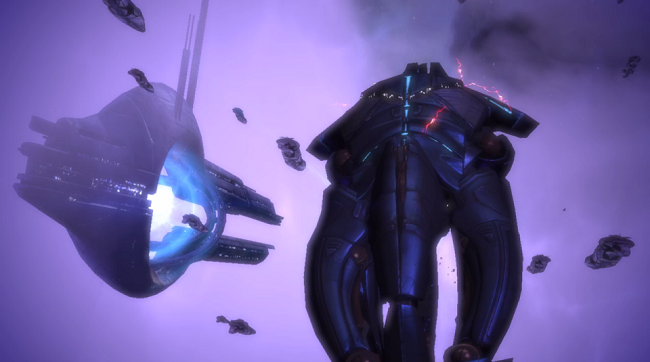 Another villain from the Mass Effect series is Harbinger, a massive living ship and part of a species that apparently created life in our galaxy, only to watch it flourish for tens of thousands of years, then come in and wipe us all out. It will stop at nothing to end the lives of anything in its path who it hasn’t enslaved to assist it and unleash the rest of its race to enter the galaxy and begin the process all over again. 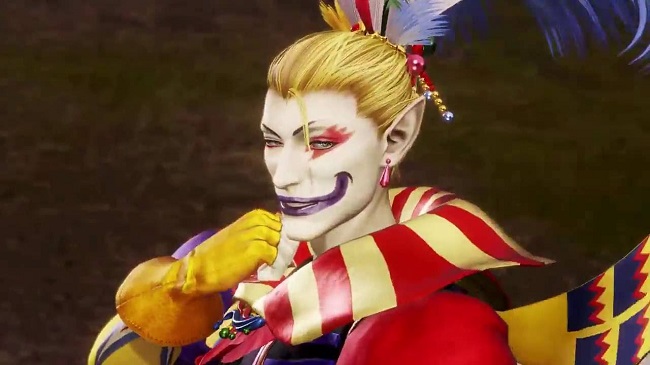 First off, Kefka’s a clown. That alone is enough to make it one of the evilest creatures of all time. Then add that he’s insane and narcissistic whose only goal is to destroy all things, including the world, ideology, and religion. He hates everyone and everything and has no moral compass, especially when it comes to his own self-interests. He’s a villain you would be happy to finally defeat 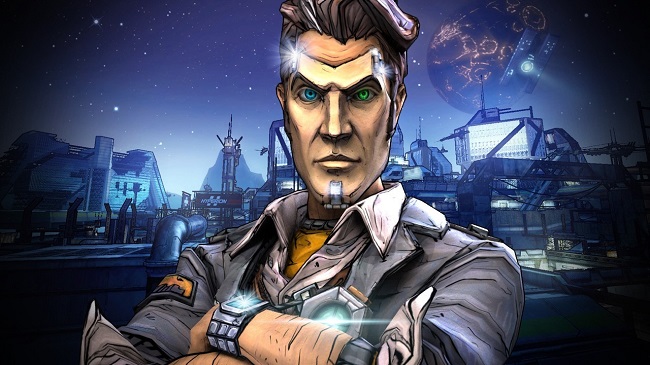 Handsome Jack is a villain you love to hate. He’s a sarcastic asshole who see’s you and your brethren as nothing but pawns to his own end. The best part is he’s so crazy he actually believes you’re the villain in the story and he’s the hero stopping you and those that resist him on Pandora. 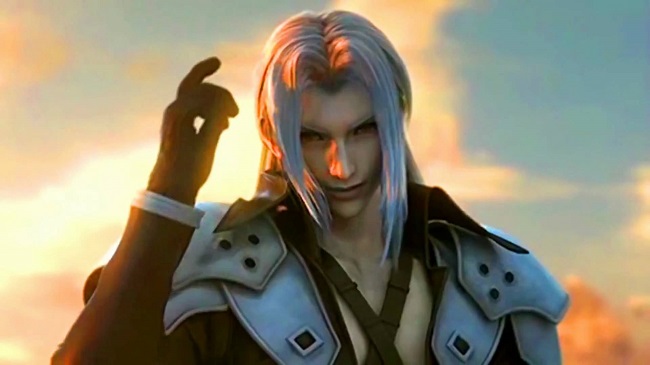 Sephiroth is a villain that’s so badass he crossed into two franchises, Final Fantasy and Kingdom Hearts. He has near limitless power and a sadistic nature to match. If there is one villain on this list that deserves to be in Dark Souls, it’s Sephiroth. 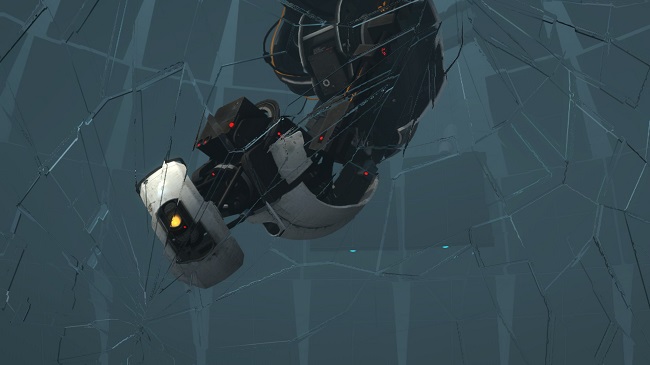 GLaDOS was an AI setup to assist in the mysterious tests run by Aperture Science, the direct competitor with Black Mesa. She has no sympathy, no remorse only a desire to put you through difficult trials for seemingly her own amusement. The worst part is she promises a cake for anyone who can complete her tests. The only problem is – there is no cake.