There are tons of video games, with a plethora of characters. But for some characters, the games they inhabit aren’t enough. They’re bigger than that. They’re icons, recognizable even by people who don’t play games. Some of them are in commercials, or on soft drinks. These are eight of the most iconic characters of all time. 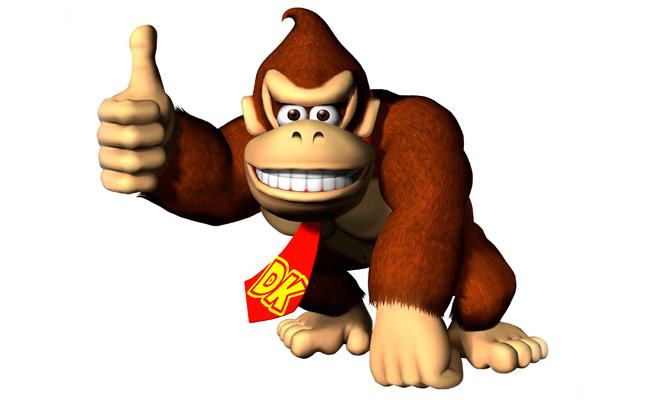 Originally the villain of Shigeru Miyamoto’s take on Radar Scope, Donkey Kong has made the jump from antagonist to protagonist in the intervening years. He even appeared as the objective of Donky Kong Jr. when evil Mario had had captured the gorilla. Since then, he’s appeared in a series of Donkey Kong Country games, which even had a tie-in TV show in the late 90s. Without a doubt, he’s the most popular monkey in video games. 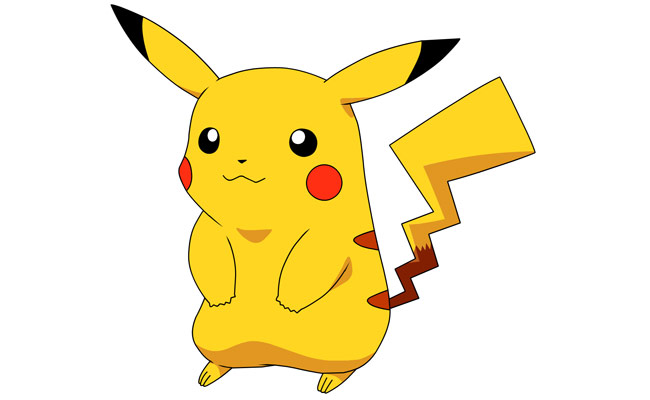 Easily the most recognizable character from the Pokemon series, Pikachu has come to represent the long-running RPG. Despite first appearing in Pokemon Red and Pokemon Blue in 1996, almost every gaming convention in 2015 so far has had its share of Pokemon cosplayers. He’s appeared on the side of airplanes, in the Macy’s Thanksgiving Day Parade, and even showed up in a few episodes of The Simpsons. Pikachu’s fame has been so far-reaching that he was even chosen as one of the mascots for Japan’s 2014 FIFA World Cup team. 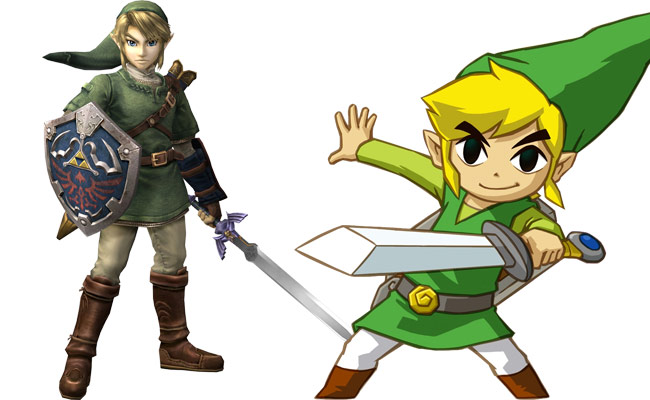 Link (The Legend of Zelda series)

Link is probably one of the best known characters who is regularly called by the wrong name. How many times have you heard someone refer to him as Zelda? Too many, most likely. Link is also one of the most silent protagonists in video games, with so few lines that he competes with Gordan Freeman. Originally named because he would join the pieces of the Triforce together in both the past and the future (he would be the “link” between them), Link has had several different appearances and rendering. He’s been pixelated, cartoon-like, and even semi-realistic. Because of his popularity, every re-design has fans and detractors. That said, he’s still one of the most popular characters of all time. 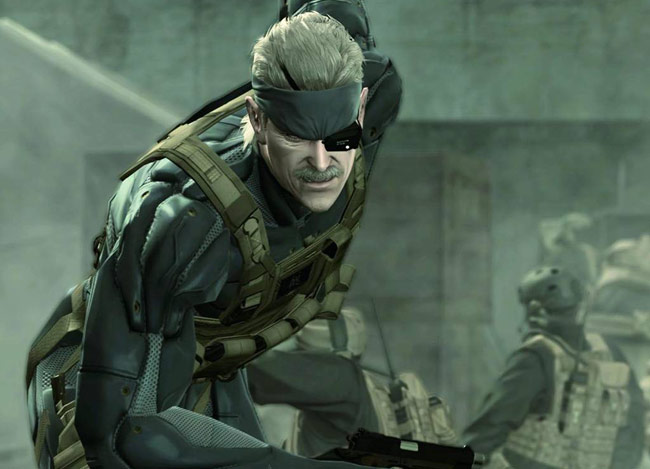 Solid Snake is part spy, part super soldier, and part mercenary. In the original Metal Gear, we see him on the cover art looking very much like Michael Biehn, but the character really solidified in 1998’s Metal Gear Solid. Throughout the series, Snake is beaten, shot, tortured, and even has his mind toyed with. In Metal Gear Solid 4, we see him as Old Snake, as his cloned gentic code was built to accelerate aging, making him look like an old man at the age of 42. In addition to his qualities as a character, Snake has one of the most recognizable voices around, thanks to the voice talents of David Hayter. 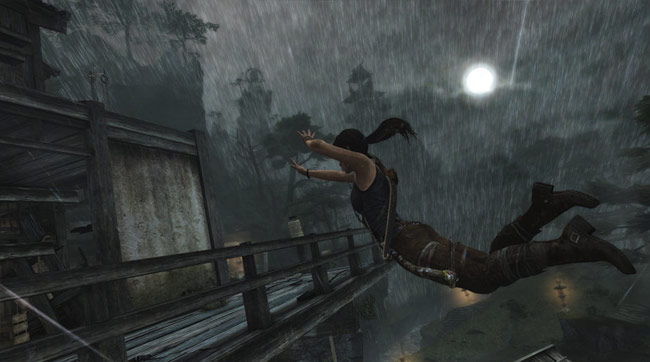 You’d be hard pressed to find anyone, gamer or not, who doesn’t recognize Lara Croft. Even if they identify her as Angelina Jolie, they still recognize the character. Originally inspired by pop artist Neneh Cherry and comic book character Tank Girl, Lara Croft is synonymous with video games. Since 1996, she’s traveled the world gathering artifacts and shooting at bad guys. She’s gone high on mountains, underwater, and even been shipwrecked. Along the way, she’s been portrayed by so many people that the Guinness Book of World Records says that she holds the record for the “most official real life stand-ins.” Whether you like the Tomb Radier games and movies or not, you can’t deny that Lara has left her mark on gaming and pop culture for all to see. 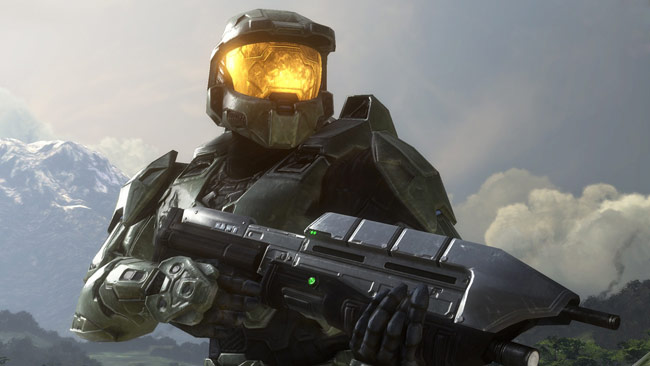 John-117 may not sound like a very important name, but it’s the “real” name of one of gaming’s most famous faceless characters: Master Chief. As the “face” of the Halo series, Master Chief never shows his own face, save for a brief glimpse of his eyes at the end of Halo 4. He’s a product of the SPARTAN project, which puts candidates through intense physical and psychological training in order to have them emerge as super soldiers. Since then, he’s traveled the galaxy with his AI partner Cortana fighting the Flood and the Covenant on various planets and ships. He may only appear in a console-exclusive game (and Rooster Teeth’s famous Red vs. Blue), but damn near everyone knows who he is. 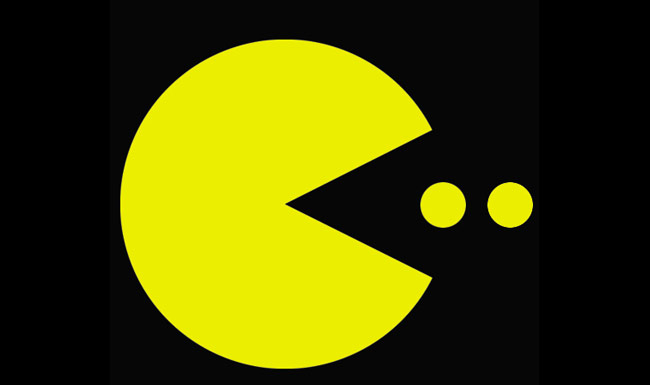 Pac-Man hasn’t been a major figure in gaming for years, but everyone still knows who he is. Just yesterday, Google Maps allowed users to play a game of Pac-Man on the streets of any map they could find. Think I’m crazy? Well, according to the Davie-Brown index (an independent index that quantifies consumer perceptions), Pac-Man has the highest brand awareness of any video game character, as he’s recognized by 94 percent of American consumers. He’s also been around longer than most, as the little yellow mouth appeared in his first game in 1980. After appearing in his own game, and more than 30 officially licensed spin-offs, there’s little doubt he’s one of the most ubiquitous characters of all time. 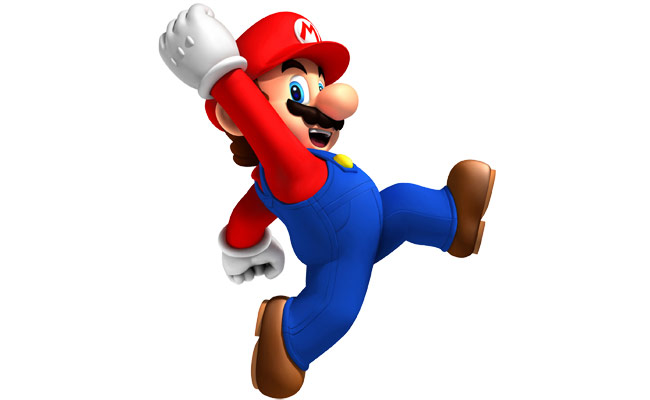 There’s only one character that could top Pac-Man on this list, and that’s Nintendo’s long-running mascot, Mario. Since he first appeared as the main character in 1981’s Donkey Kong, the little Italian plumber has been synonymous with Nintendo. Nintendo has embraced him as well, as he’s appeared in over 200 video games. It’s worked out well, as the Mario franchise is the best-selling of all time, having moved over 210 million units. He’s appeared on television and all over pop culture, as well as in the poorly-received live-action film starring Bob Hoskins. According to the Guinness Book of World Records, Mario is the “Most Prolific Video Game Character,” appearing 116 distinct titles (excluding remakes and re-releases).

Delve into Every Bloodborne Dungeon With These Chalice Locations