Everyone loves a good RPG, but there are a few that stand out among the rest to be truly genre defining. Here’s a list of our picks for the most influential RPGs of all time!

Do you feel there’s a game missing from this list? Feel free to leave a comment and let us know! 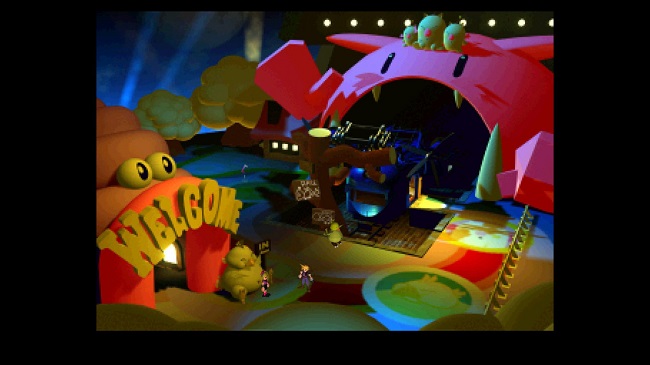 There hasn’t been another RPG that has reached as many people as Final Fantasy VII has. One cannot discuss RPGs without bringing up its name, and with good reason. FF7 gave us an incredible story, combat that required a level of strategy and something that other, darker RPGs didn’t contain.. a sense of humor. Final Fantasy VII seems to have it all that makes a great game, not just an RPG. If you’ve never played this one before, it’s only $12 on Steam. Pick it up and see why it’s always on a top list of RPGs. 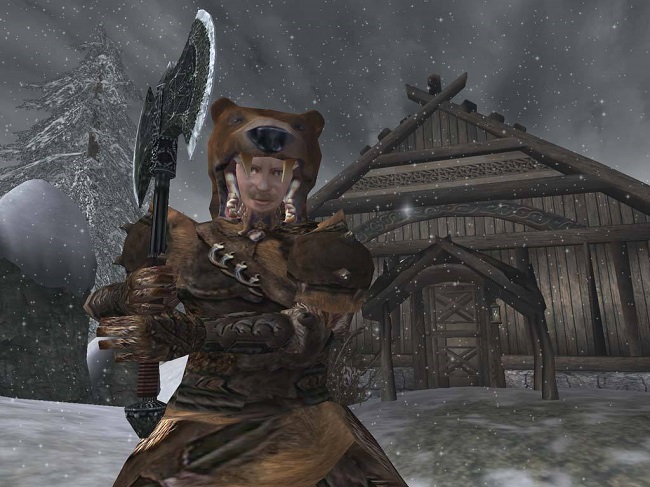 One cannot make a list such as this and not have Morrowind. The Elder Scrolls games gave you a perspective that other RPGs didn’t, the first person view. Morrowind had an enormous world that no other game, outside of an MMO has ever created. It was a fully open world adventure that let you explore other cities, towns, caves and of course, dungeons. A great story and a huge host of customizable options made this game one of the best games ever. Even today, you can pick up a variety of mods that add to the adventure or simply “update” the textures and play-style to bring it to a more modern level. 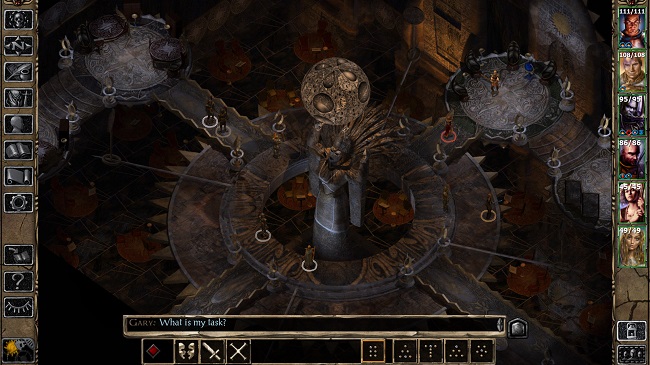 Balder’s Gate II is one of the most popular and genre defining RPG of all time. The Balder’s Gate series brought the Dungeons and Dragons tabletop role playing game to a video game and allowed us to play the story in a more efficient, if less social, manner. Balder’s Gate II gave us an enormous amount of space to explore and a story-line that kept us playing more and more. One could sit down, planning on playing for only an hour or so, and the next thing we knew the sun was rising the next day. If one game ever gave people a reason to believe video game addiction is real, it’s Balder’s Gate II. 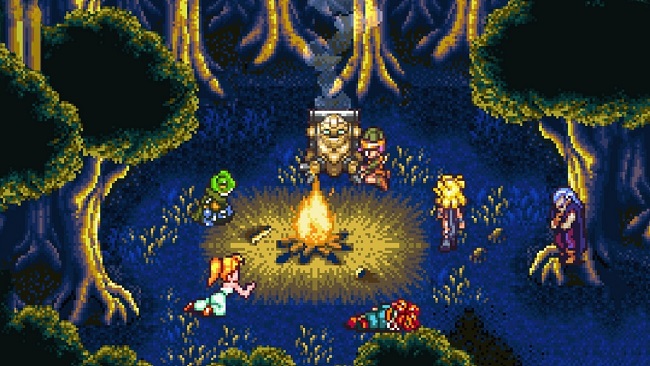 Generally I’m not a fan of the Japanese RPG playstyle, but Square-Enix does know how to make them addictive. One aspect that sets this RPG out from the fold is it was one of the first that gave multiple endings to your adventure, depending on your choices made. While other JRPGs existed, none compared to the level of fun that Chrono Trigger gave us. 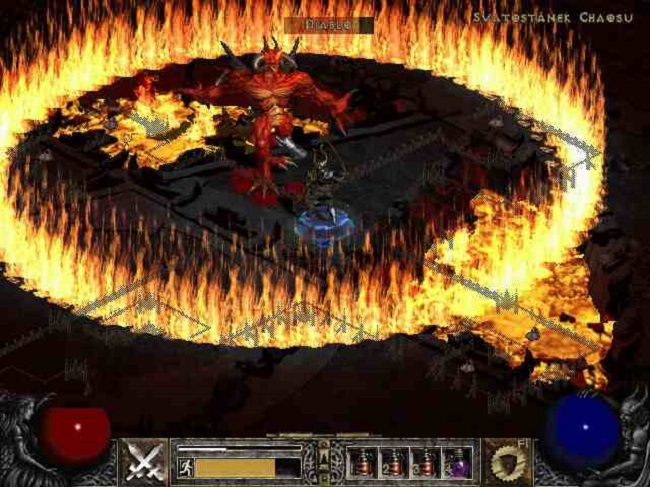 Arguably still the best of the trilogy. When you talk about Diablo, it’s not the first or third that people remember the most, it’s Diablo 2. Even by todays standards, the game is a big one, spanning four acts of hack and slash excitement, you must prevent the prime evils Baal, Mephisto and of course, Diablo from completing their hellish plans of destruction. Even with a sequal to the game being released, there’s still a core group that continues to play the aging title. Diablo 2 defined what an Action RPG should be. 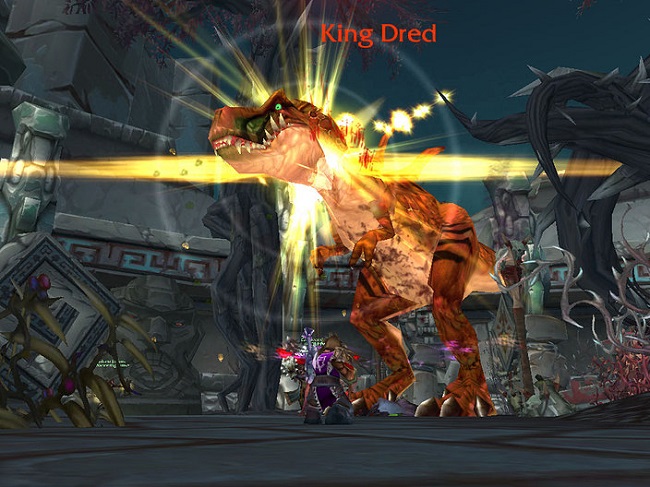 One cannot deny the massive impact that World of Warcraft had on the video game industry. When it first came upon us in 2004, there was so much demand for the new MMO that the servers were overloaded by the amount of people trying to login. Blizzard had no idea that, at the time, their new MMO would be so popular and actually pulled the game from store shelves for several months (no doubt further increasing demand) as they worked on adding new servers to handle the millions of players that it already had. Almost twelve years later and it’s still the most popular MMO out there, defining a standard that any other MMO released since then must live up to. 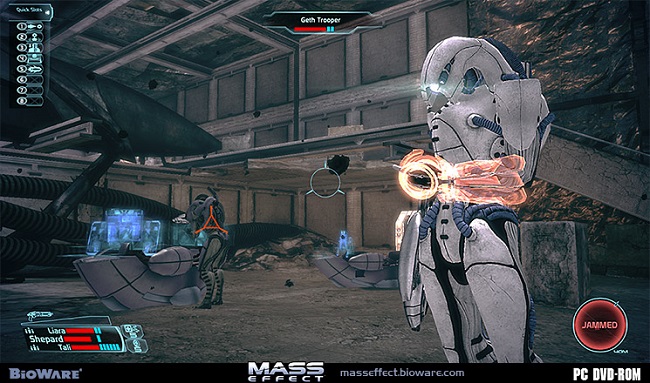 In Mass Effect you take on the role as Commander Shepard, a soldier who finds themself thrust into an investigation about a mysterious super-advanced race who went extinct thousands of years ago. As you investigate relics and portions of evidence left behind, you have to make tough moral choices, allowing you to really define your character as if it were you taking on this epic adventure. 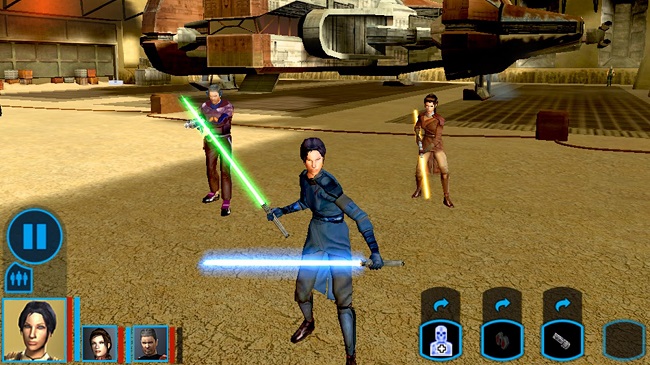 You may remember this one from our list yesterday as one of the most influencial Star Wars titles ever made. As I stated then, it’s also one of the best RPGs ever made. KOTOR was one of the first to allow the option to play as either the villian or the hero, giving options in dialog that allowed you to really define the outcome of the game through your own choices. Bioware is stellar at making games that allow you to define your own path, and Star Wars lore is all about making the tough choices, even if they aren’t always the “positive” one.