Be prepared to provide the facts and just the facts for this gallery of some of the most influential and memorable cop movies in movie history. 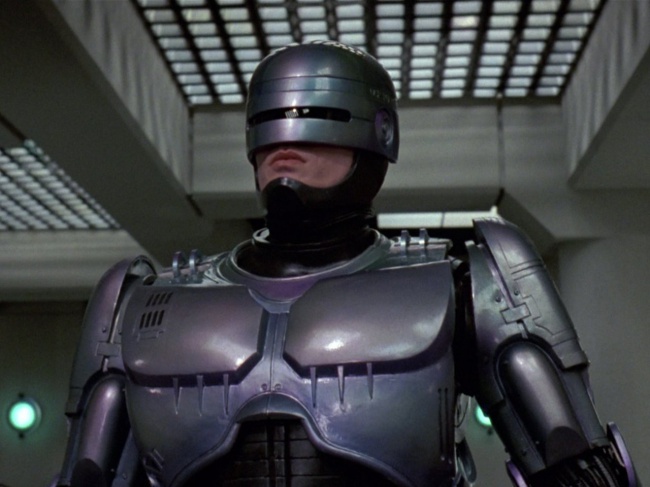 When thinking of cop movies the first film that pops to mind should be the now classic Robocop, an inspired retelling of the Inspector Gadget series. 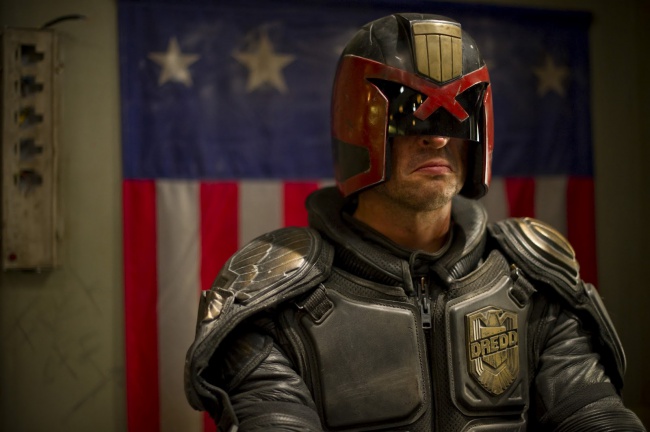 The latest film based on the Judge Dredd comic book series, Dredd, could have been perfect: It just needed a little kid or a dog to be his sidekick. 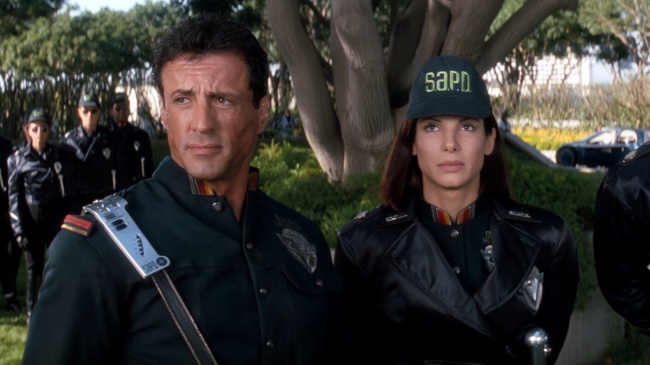 Demolition Man gives us more questions than answers about the future. For example what in the hell are those three shells for, besides killing enemies? 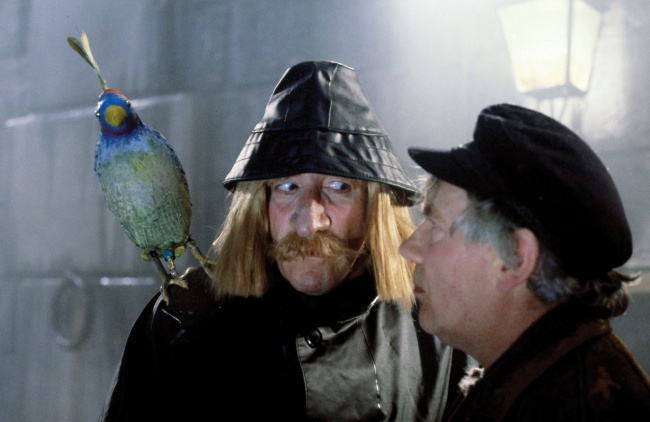 Peter Sellers resurrects Chief Inspector Jacques Clouseau in Revenge of the Pink Panther. A very serious film that many have taken out of context as a comedy. 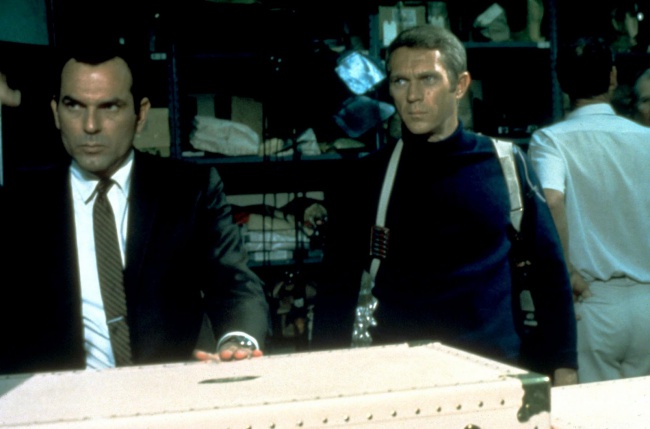 Steve McQueen races through the streets of San Francisco in the classic film Bullitt. This film took full advantage of the steep roads in San Fran and the fact that it’s okay for cops to drive very very recklessly. 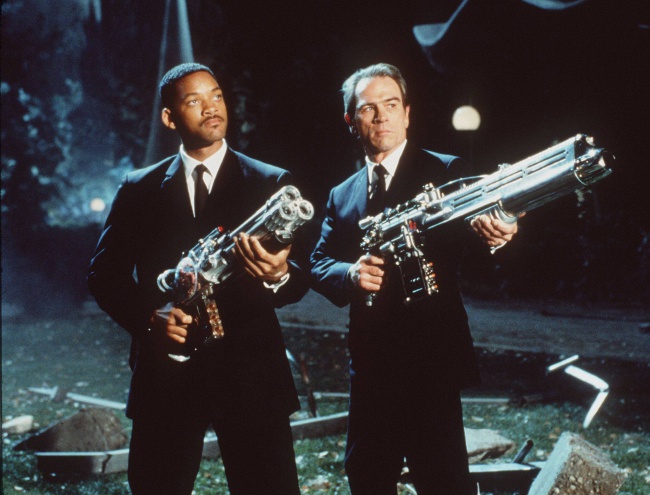 Will Smith and Tommy Lee Jones make aliens afraid in Men in Black. It’s not so much a science fiction film as it is a horrific look into our dystopian future. 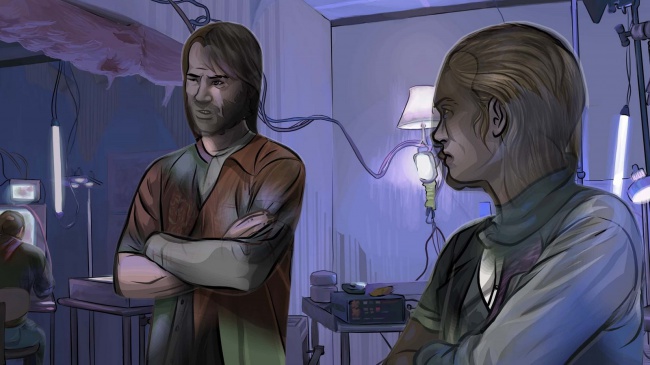 A Scanner Darkly features the best actor of his generation, Keanu Reeves, as a cop looking for an elusive drug lord. He’s never been this animated. 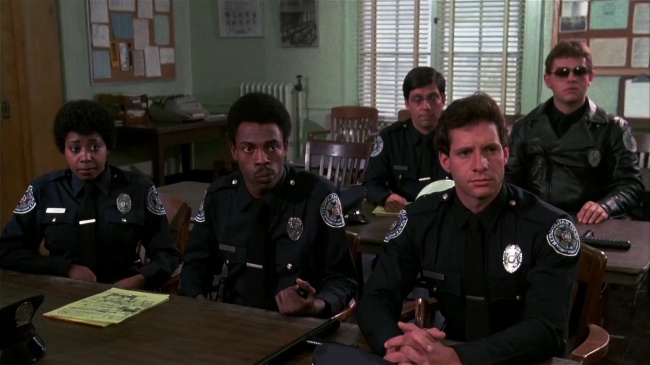 Police Academy was a very serious look into the police recruitment techniques in the 80’s. Steve Guttenberg was nominated for an Academy Award for his work as the Serpicoesque Carey Mahoney.