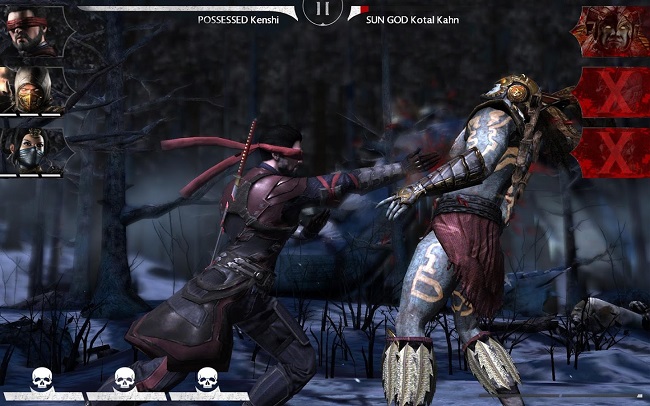 Mortal Kombat was to Street Fighter like Betamax was to VHS or HD-DVD was to Blu-Ray. Both were fun fighting games, but the only real appeal that MK had over its counterpart was that it introduced blood as a part of the combat. Before, white pixels were used to represent sweat or moisture and showing blood, even pixelated was a big taboo. Mortal Kombat did break the mold and cause games of all kinds from that point forward to allow for blood.

It’s when they introduced a movie based on the game, using in-game sound effects for the fights that really showed they jumped the shark. Nowadays, all that MK tries to mimic is a Tekkan style way of combat, with weapons and a more three-dimensional map to fight on.

The only gimmick that Gears of War had was crouching behind stuff and shooting. Outside of that, it was a mediocre shooter at best. Given this is the step-child of the Unreal Tournament series, of which I loved with a passion, I feel this red-headed franchise needs to be beaten like one. It had hardly any actual decent story, and a few gimmicks. Otherwise there wasn’t much substance to the game that couldn’t be found in one that cost half as much (or more on a Steam sale.) 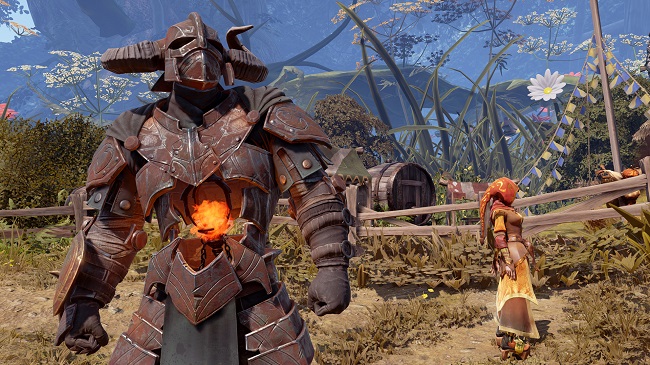 Fable was a decent RPG that had a bit of humor mixed with more adult themed content. It was a genuinely fun game to play… in the beginning. The issue with Fable is that it doesn’t have the ‘relayability’ that’s found in the really good RPGs. How many times have you played Fallout 4, Skyrim, Witcher 3? Now, how many times have you replayed Fable? Yeah… 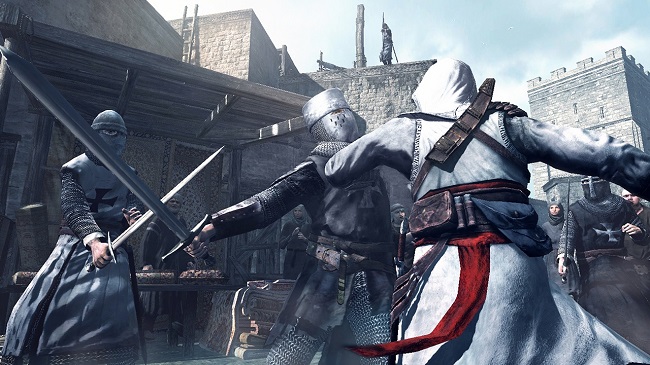 The first and maybe second Assassin’s Creed were phenomenal. They were fun, with tons to do, you could go anywhere and there were consequences for your actions. But, like Madden, Ubisoft churned these out as a cash grab far too much. They added minimal updates to the series and re-skinned the area you explored, but not much else. Granted there were some neat features such as interacting with ancient characters such as Leonardo Da Vinci or George Washington, but I always thought the whole reading your memory and playing out your ancestors history was a little bland for the main plot to the series. 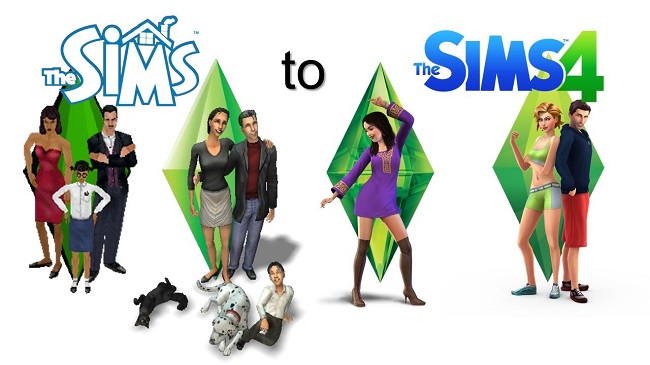 If there was a way to make a $60 game and justify having dozens of DLC content released afterwards for half the price of the full game each, it’s The Sims. Congrats, you’re taking a break from real life to control a virtual one. May I suggest a real family? It’s the real challenge as there aren’t any save and restart features. 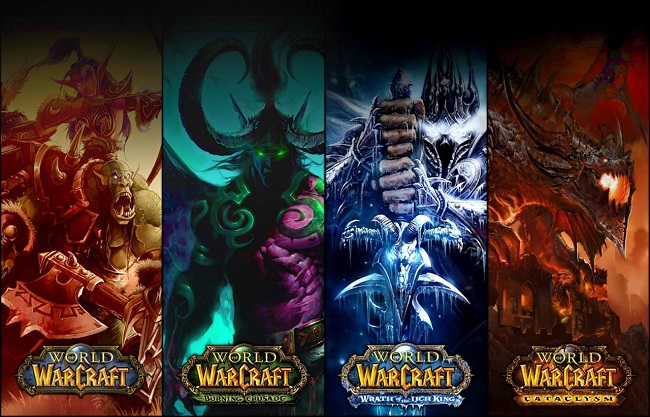 Full disclosure, I’ve played a Warcraft game since the release of Warcraft III. I’m a huge fan of the series to an extent that Blizzard definitely knows how to write a great plot for a video game. But, they seem to have lost sight of what made them a company with such a loyal and large fanbase and that’s where the game quality comes first. World of Warcraft is their MMO that has allowed millions to experience the lore of the Warcraft universe as much as someone could. However, which each expansion, Blizzard has made their game less and less like a Role Playing Game and more akin to something you would play on your mobile phone. They’ve made it oversimplified and less focused on the story and more on what features to try and keep their numbers up.

Like so many great titles, the developer lost sight when the money started flowing in. 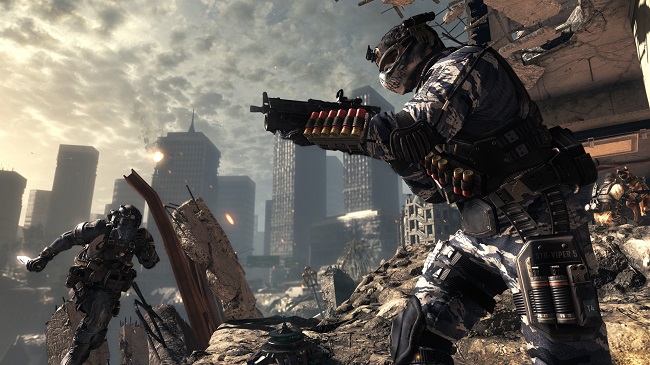 Call of Duty is a fun combat action fps game. It’s not what it used to be, but it’s still a fun game on a console. However, it’s not exactly showing anything unique or original. Activision wants players to fork over $60 for a new version that’s basically a rehash of new and old maps and a slight update in what it looks like. Let’s not forget the oodles of DLC they release after the games release to get even more for the bloated cost of the title, including much that’s already installed with the game, you’re simply paying to unlock it!

Don’t even get me started on how many people I’m sure they turned diabetic with their promotions in the past such as the ones with Mountain Dew and Doritos! 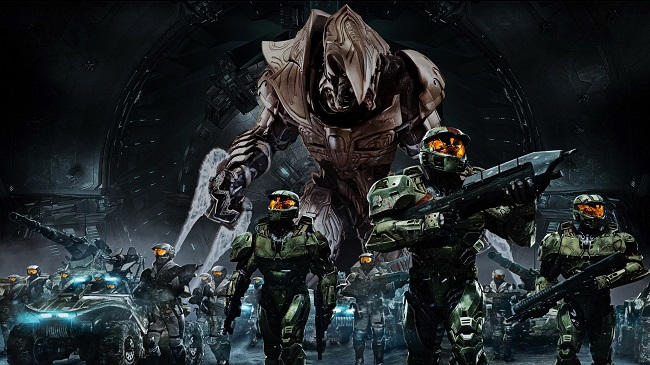 I’ve never fully understood the sheer craze that Halo had over players. It really didn’t add anything new to a genre except being an exclusive game on a newly minted console by Microsoft. It had a decent storyline and fun combat, but nothing so amazing that fans go apeshit for every release. I’ve played a plethora of different FPSs in my gaming life, both really good and terrible, and Halo ranks somewhere in the middle.