Villains are what make a game worth playing. Either the plot of the game or their backstory just you want to kick their ass.

Here are 8 villains from various popular gaming universes that are or will be an epic fight worthy of song and story. 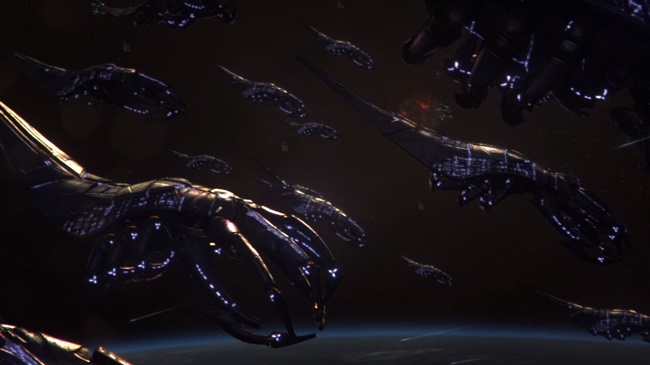 The Reapers, also known as the Old Machines by the Geth, are an ancient race of gigantic living spaceships and the main antagonists of the Mass Effect trilogy. Initially thought to be a myth by most of the characters, the Reapers hibernate in “Dark Space” for thousands of years and then return to the galaxy every few millennia to destroy all the Milky Way’s most advanced civilizations, most notably the “Protheans”, who gave them the name “Reaper”. Their motives for doing this are completely unknown, and they claim that it is beyond mortal understanding. The origin of the Reapers is a mystery too, and it is said that they have existed since the beginning of time. 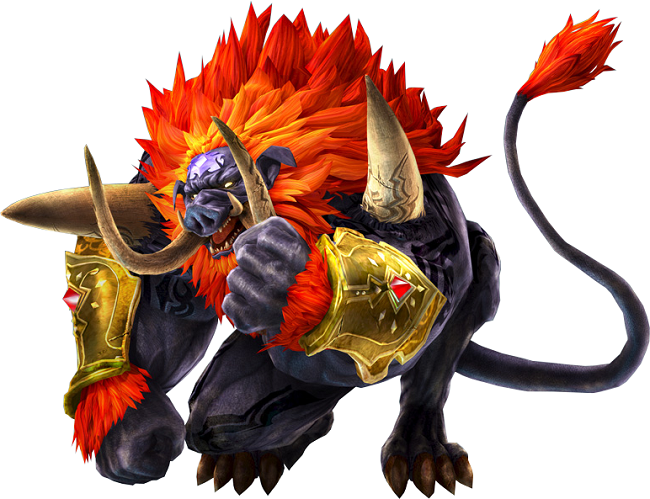 Ganon, is the alternate form of Ganondorf, the King of Evil, and the primary antagonist of the Legend of Zelda series. Though Ganon always resembles a boar, his exact form and the method he uses to assume it varies between appearances. The possessor of the Triforce of Power, he has astonishing magical and physical powers, including what seems to be near-immortality. Ganon tends to be portrayed as the personification of evil, as opposed to Link, who personifies benevolence.

Once a terran ghost with formidable psionic abilities, Sarah Kerrigan was betrayed by her allies and transformed into the Queen of Blades. Now freed of the dark one’s corruption, Kerrigan faces a threat that could destroy the galaxy itself. 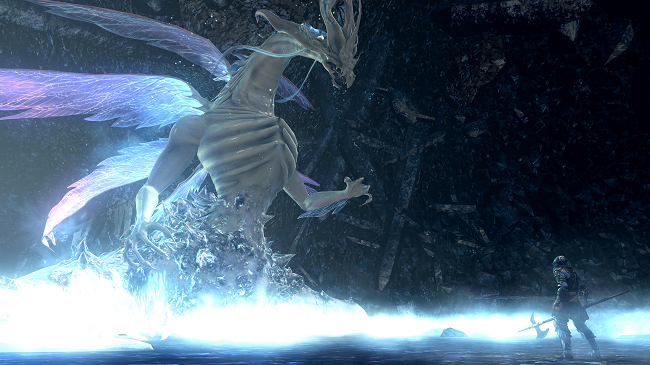 An albino dragon without scales, granted the title of Duke by Lord Gwyn for his assistance in defeating the Everlasting Dragons and given a fragment of a Lord Soul. Seath was driven insane by his research, which revealed that it was scales that made dragons immortal. Ironically, he is now an immortal himself, specifically Undead, by means of his research into the Primordial Crystal, which he stole from the dragons when he defected.

His servants, the Channelers, assist him in his research by kidnapping undead to be experimented upon. The Pisaca is the result of one of those experiments. He can also create life from scratch using sorcery, resulting in the Moonlight Butterflies. 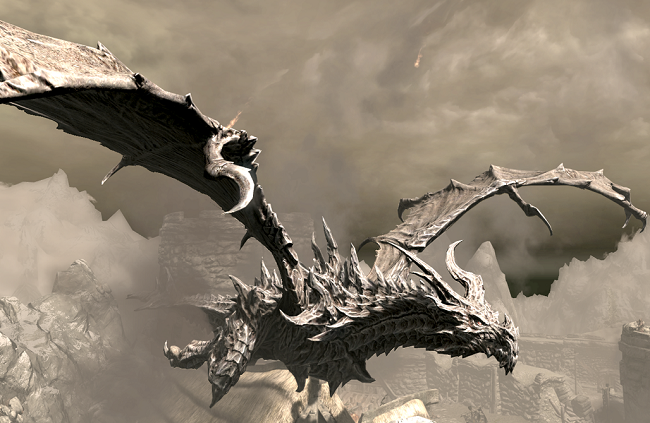 Alduin, the World Eater, also considered an alternative name of Akatosh by some of Tamriel, is a dragon and the primary antagonist of The Elder Scrolls V: Skyrims Main Quest. He is considered the “wellspring” of the Nordic pantheon, as well as the harbinger of the apocalypse. He is also described as the “creator of dragon civilization” in one particular text. 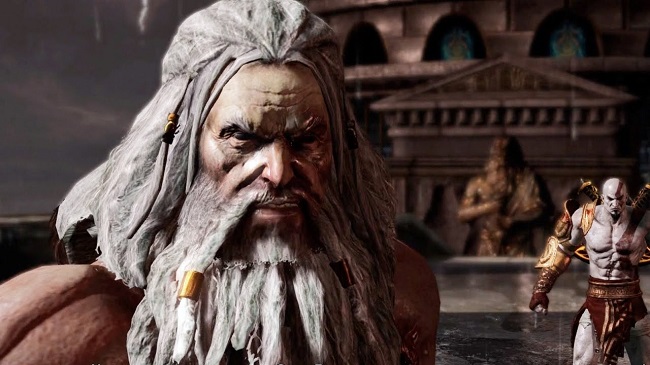 Zeus was the Emperor and the youngest of the first Greek Gods, ruler of Olympus and was the God of Kings, Thunder, Mortals, Lightning, and the Heavens. He acted as an ally in God of War and also served as the main antagonist of both God of War II and God of War III, and was the biological father of most of the gods of Olympus and many famous demigods such as Hercules, Perseus, Peirithous and even the Spartan warrior Kratos as well as his brother Deimos. 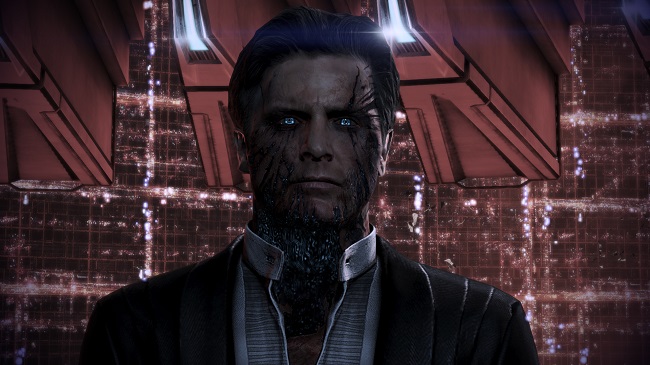 The Illusive Man is the elusive, secretive and well-informed leader of Cerberus. He has close-cropped silver-grey hair with “steely blue” eyes which appear to be prosthetic. The Illusive Man’s real name and his life before Cerberus are both long forgotten. For years, the Illusive Man has been using Cerberus and his immense network of contacts to achieve his goal – that of making humanity ascendant above all other races. He is described as having the best and worst traits of humanity rolled into one man. He is the hidden secondary antagonist of Mass Effect 2 and one of the main antagonists of Mass Effect 3 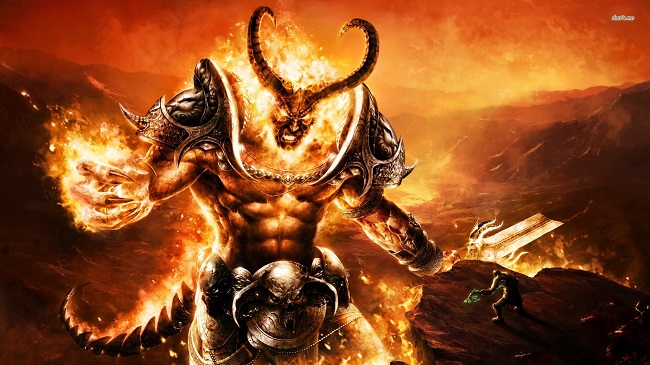 Sargeras, dark god of chaotic magic, is a demonic titan who created the Burning Legion. Sargeras created this vast demonic army to scour all creation. The Burning Legion moves from world to world, annihilating everything in its path with devastating fel magic. No one knows exactly how many worlds and mortal civilizations the demons have annihilated in their unholy Burning Crusade.

Sargeras is a true monarch of the underworld and his tomb is placed in Azeroth.

Guardians of The Galaxy Vol. 3 Confirmed, James Gunn to Direct