We’ve all encountered them and wish they didn’t exist. But, part of playing online is dealing with a certain type of player. Most folks are just fine, but there are those who enjoy causing problems.

Here are 8 types of online players who you wish you didn’t encounter.

If you know of any others, feel free to let us know in the comments section! 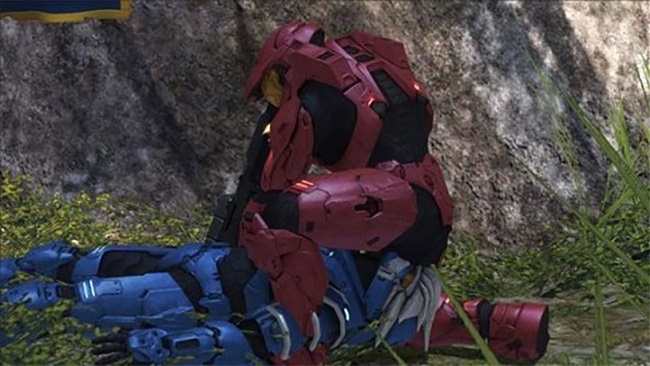 You know the player. It’s the one who gets so excited about each kill that they must run over to you and crouch down on your face. They feel their skill in the game is much higher than yours and want to ensure you’re very much aware of it. 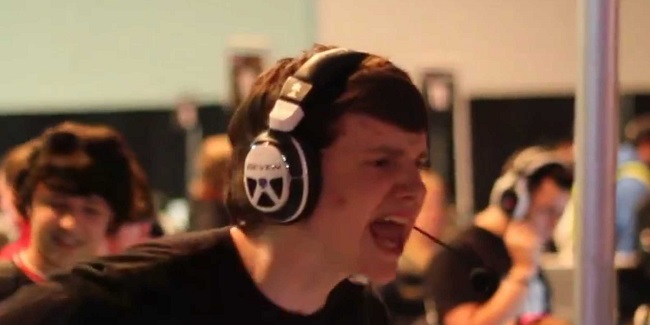 They’re the one who seems to never shut the hell up either over voice chat or in text. Even while they’re playing they just keep talking and talking as you’re trying to concentrate. It’s always about some useless topic or how great they are at the game while their k/d ratio is abysmal because they keep chatting away instead of playing the game. 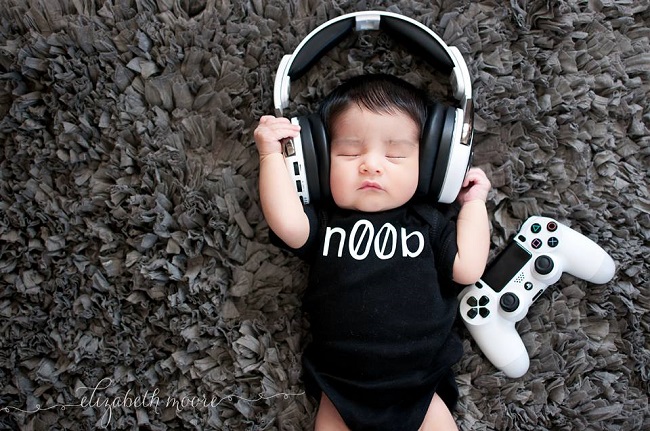 It’s an unwritten rule that when you’re a newcomer to a game, it’s a wise and helpful decision to announce that you’re new to the game and ask for pointers. Many folks will be happy to coach you on the basics to get you started. Sure, some are assholes, but you’ll always find at least one or two that will look to help out.

When you join a game and run around soaking in bullets like a sponge to water, you’re not doing anyone any favors. It’s just a game of course, but when you’re playing, you hope your team at least knows the general idea of what’s going on. 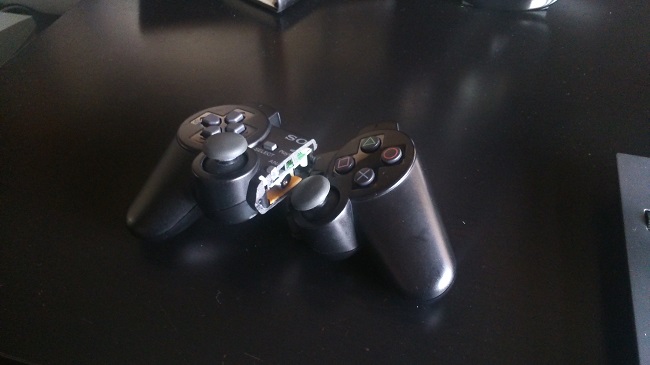 This sore loser can’t stand that they’re not the best and leaves before the match is over. After all, if they quit, then it doesn’t count. Right? At least that seems to be their logic.

It’s usually a gamer who’s played for quite a while and worked their way up the ranks. They’ll see someone of a lower level and assume they’re terrible and prey on them. Except, not everyone starts playing at the same time. 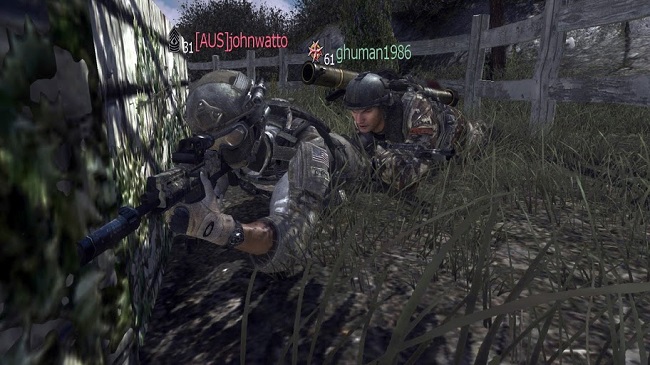 They find a little spot somewhere in the corner of the map and just pick people off who come in range. Most players hate these guys the same way actual soldiers in the field do. They’re hidden and annoying when you’re trying to complete a mission or objective.

The reason that they’re one of the worst kind of players is because they’re not contributing to the game outside of fluffing their own numbers. They’re not helping the team in team based games, which means that there’s one or two less players on yours trying to get the victory. 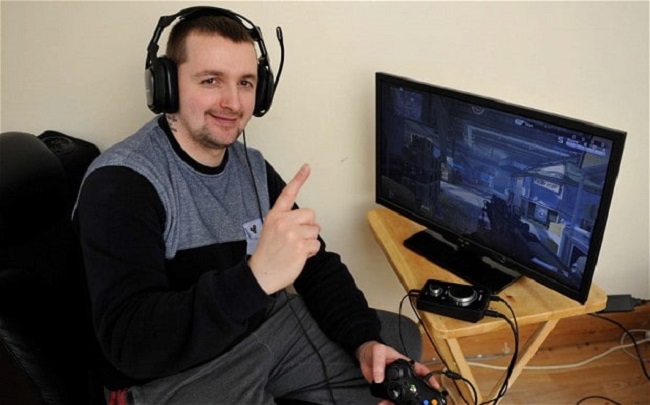 This player is the one who tries to be the alpha dog. They bark orders as if they know the best strategy to use and anyone who disagrees is a terrible player and should quit.

For the most part, they know just one strategy to a map and think it’s the only one that can win. Therefore they’ll push hard on everyone else to do it that way or they’ll fill chat with expletives on how you’re playing a video game wrong. 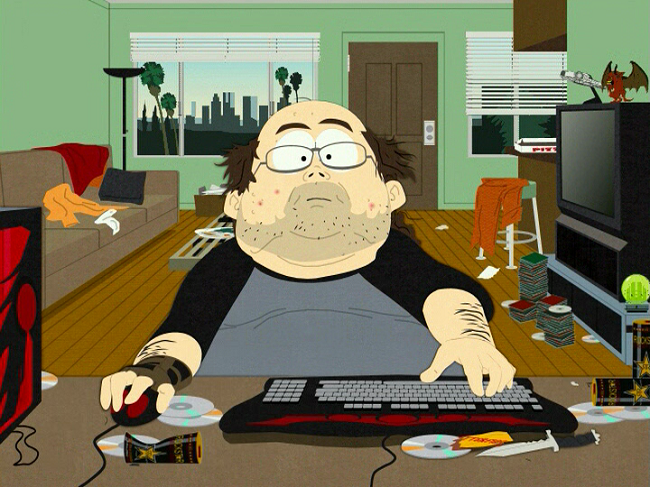 This player doesn’t really care about the game, objective, mission or anything else outside of making their teams life the most annoying time ever. They’ll purposely die, camp or do anything from the before-mentioned list at random during one game simply to annoy other players. There’s no logic or reason to this player other than being chaotic to the game they’re in. 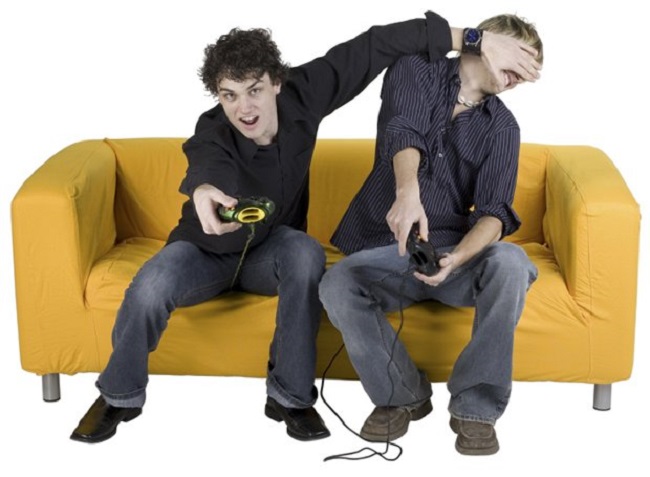 Seriously, f#*k this player. They usually so bad at the game that they require an external application to literally play the game for them. They’ll use this to help aim, fire and use exploits to ensure they never die.

They are the scum of the worst kind of players and deserve to be banned from the Internet.