Not all video game spin-offs are doomed to failure. A billionty different appearances of Nintendo’s suspender-clad mascot serve to prove that they can be quite fun in their own right. However, spin-offs aren’t always successful, and a few in particular have left me shaking my head and wondering what happened during the staff meetings that led to these games in particular not only being pitched, but approved and made on purpose. 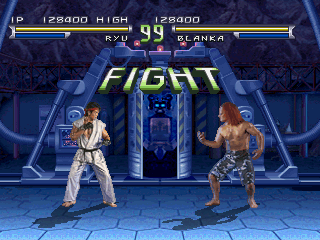 It’s a game about a movie about a game. Back in 1994, someone got the bright idea to make an awful Street Fighter movie based somewhat on Street Fighter II. As if that wasn’t bad enough, Capcom then got the idea to make a game based on the movie, using digitized images of the cast and ultimately achieving something no one imagined possible – being even worse than the movie. 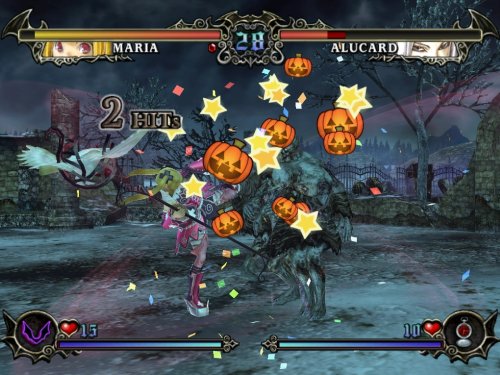 I love Castlevania. I love the suspense and exploration, the dark tone, the gradual and satisfying build-up in difficulty, and not least of all, the intoxicating lore. The Castlevania universe is painfully interesting. So of course, Konami decided to screw with it, and not in the good “Symphony of the Night” way. No, they did it in the bad “let’s remove almost everything Castlevania-y from it with the exception of character names, make them fight but with crappy controls, and just throw the Castlevania name on it for more attention.” 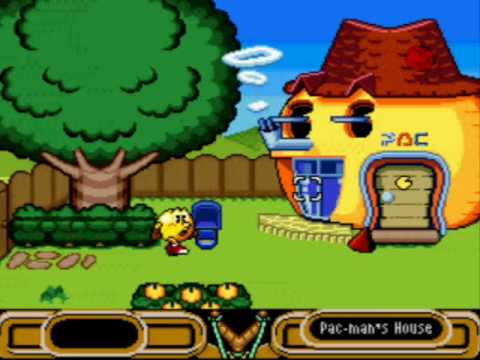 You don’t even control Pac-Man. He just does his own thing, interacting with characters and things, all on his own. You spend the entire game doing little more than watching. 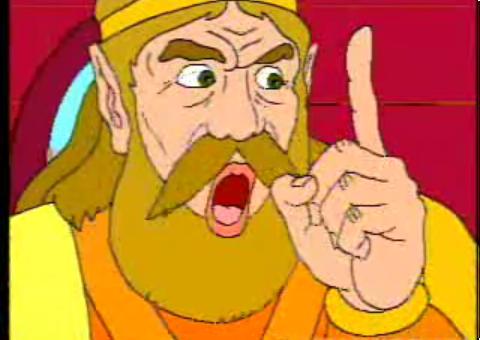 I don’t even think I need to explain this – I’m pretty sure you all just know. 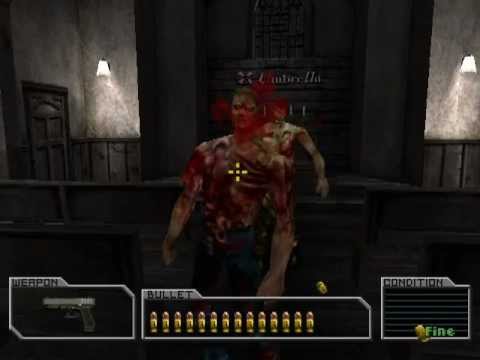 I love Resident Evil, but the truth is, the franchise is no stranger to awful spin-offs. For the most part, the numbered entries in the series have been good, particularly the newest installment, which I reviewed for The Escapist and loved. But Survivor was an abomination – an abomination that, for reasons I’ll never understand, got sequels. 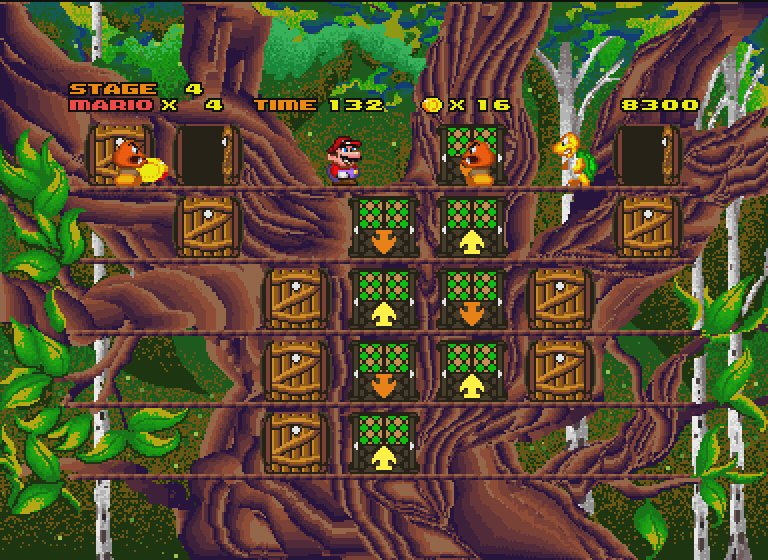 Ok, so not every Mario spin-off was good or interesting or playable. Another victim of the Phillips CD-i, this time Mario set out on an arduous trek with the dangerous task of….closing doors. 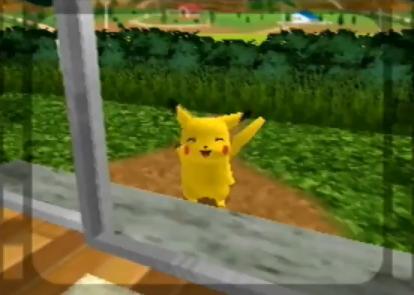 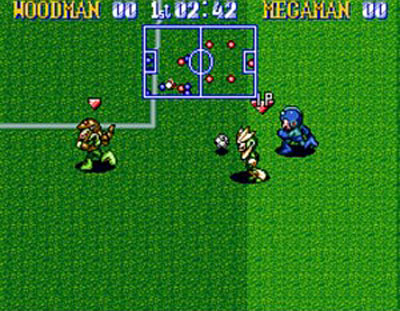 No but seriously, why??