Today is the 28th anniversary of the release of The Legend of Zelda, and for that we are giving you a gallery of some of the best games of the franchise. Enjoy the pretty pictures and stop damaging all of the pottery in town, all for some piddly rupees. 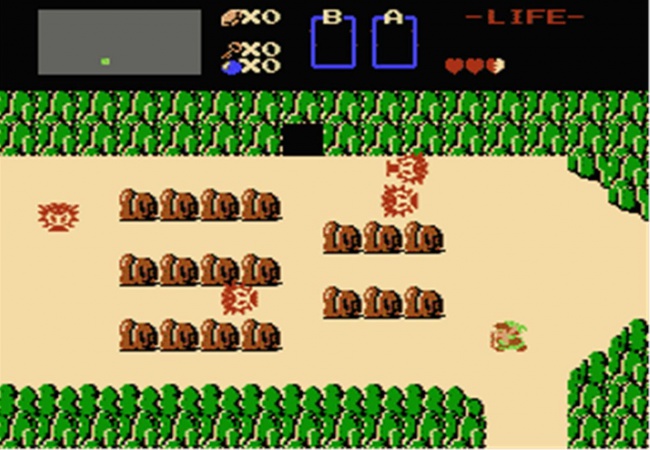 The very first of the iconic series The Legend of Zelda kicked everything off with a bang. The graphics weren’t overly complex but the story and game play made it amazing. 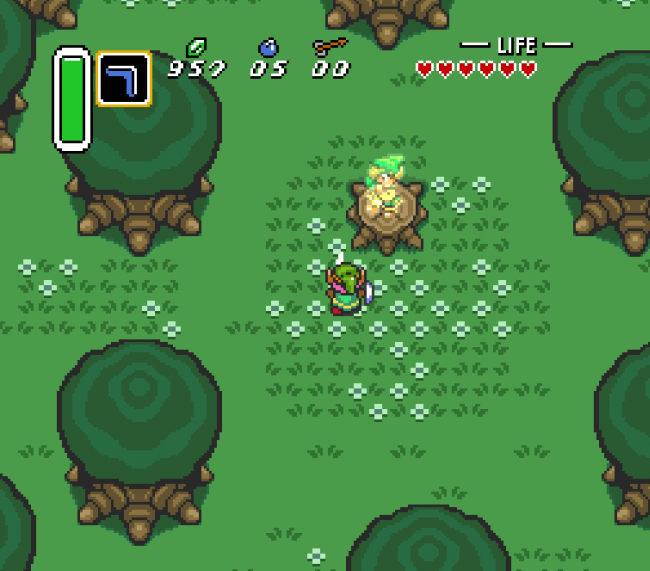 The Legend of Zelda: A Link to the Past came out in 1991 to critical acclaim. It is still considered one of the greatest videogames of all time and I don’t foresee that changing any time soon. 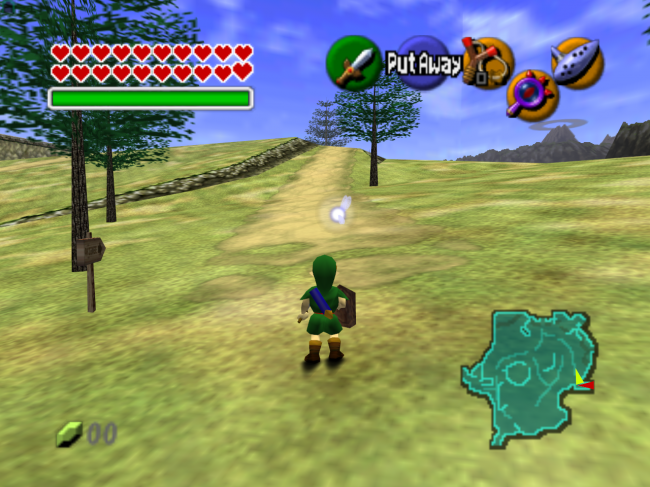 1998 gave us the classic The Legend of Zelda: Ocarina of Time. This was, once again, met with very outstanding critical acclaim. I’m starting to sense a pattern here, apparently critics are fans of the series. Who can blame them though. 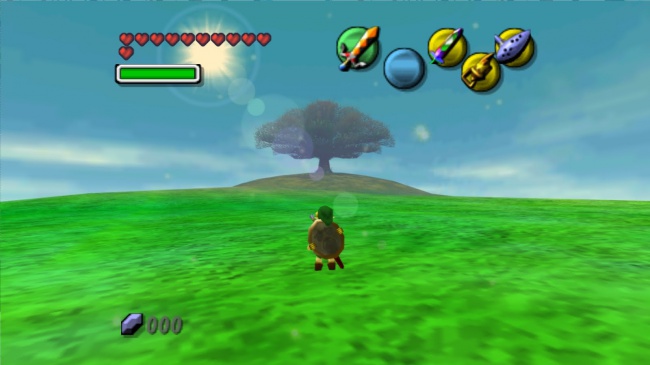 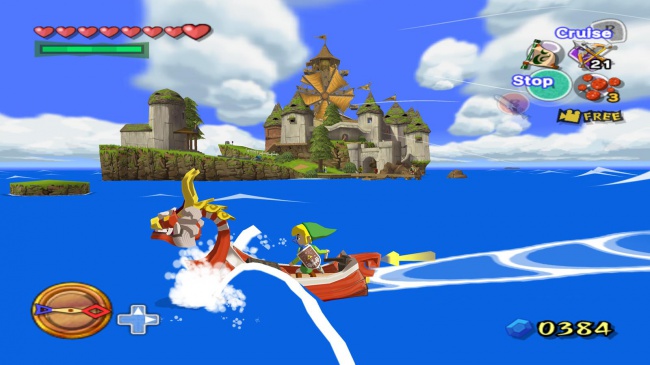 The Legend of Zelda: Wind Waker took us further away from the source material. This time you’re a bit of sailor as you search out your abducted sister.

The Legend of Zelda: Twilight Princess returns us to Hyrule and this time Link is focusing on saving it from the parallel dimension of Twilight Realm. 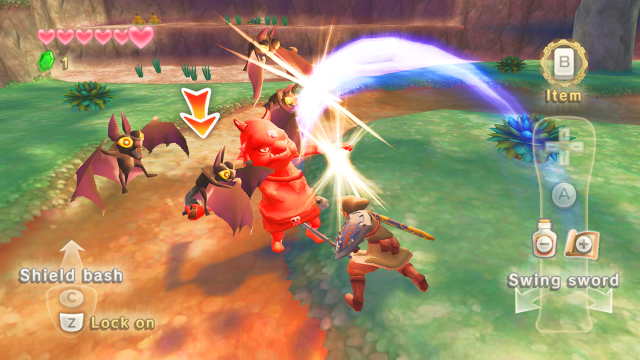 The Legend of Zelda: Skyward Sword came out in 2011 and, like Wind Waker takes you out of the traditional setting and puts you above the clouds. In this iteration Link is searching for his childhood friend Zelda. 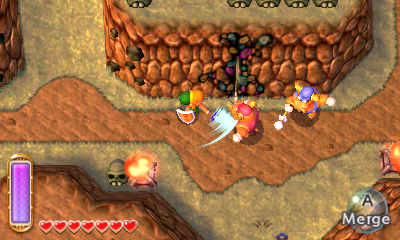