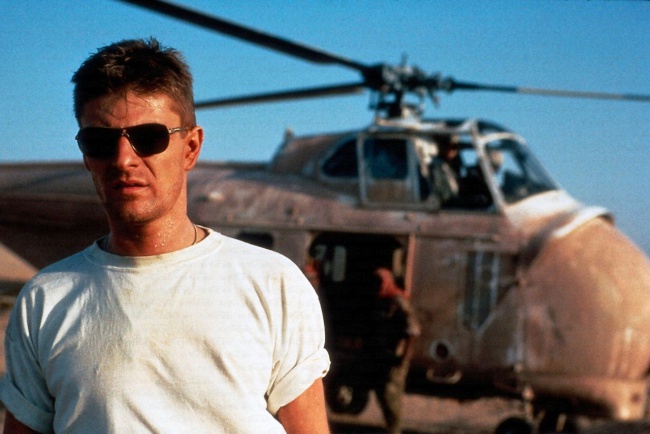 Sean Bean plays Sean Miller in Tom Clancy’s Patriot Games. He’s an IRA agent that dances that grey area as he’s trying to save his country, and yet he’s still the bad guy that’s trying to kill some very good people. Sean Bean doesn’t do good or bad, he just does awesome.

Another of Sean Bean’s characters that walks that line between good and evil. Alec Trevelyan, from Goldeneye, was a very complex character that had gone through his own hell and at the end of that hell he finds Bond. Not the person you want to see when you’re trying to avenge your family’s death.

Sean Bean’s Boromir, from The Lord of the Rings: The Fellowship of the Ring, was not always a greedy son of a gun but when faced with a ring that could help his countrymen we see that side of him. He didn’t just want the ring for himself, he wanted it for his family and friends. That’s still not a good excuse for attempting to steal it and doom the world.

In Equilibrium Sean Bean’s Cleric Errol Partridge was a martyr for his beliefs. A pretty honorable way to die, if you have to, and apparently he has to at every turn. In this flick he plays a Cleric whose job it is to destroy anything that could make you feel an emotion. He becomes a villain to the state when he starts reading the books that he was meant to destroy. 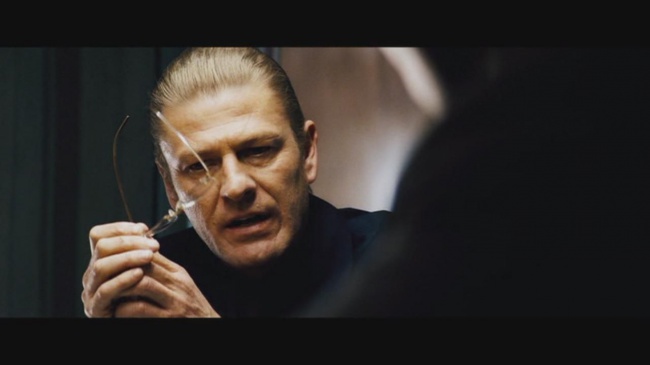 In Michael Bay’s The Island he plays Dr. Bernard Merrick, finally a pretty evil character that you don’t really mind see die. He helps rich people create clones so that you can harvest organs from them when you need them. But what happens when those clones become sentient? We don’t feel bad about his death when that happens. 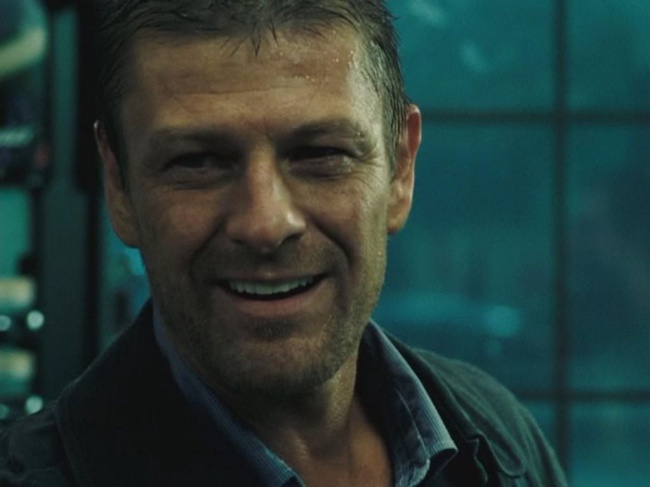 Sean Bean needs a paycheck every once in a while and when that happens he dies in a pretty crappy movie. He was definitely slumming it when he decided to star in The Hitcher, and he may have demanded that he die in the movie because it was so bad. This remake shouldn’t have been made, but on the upside Sean Bean eats for another day. 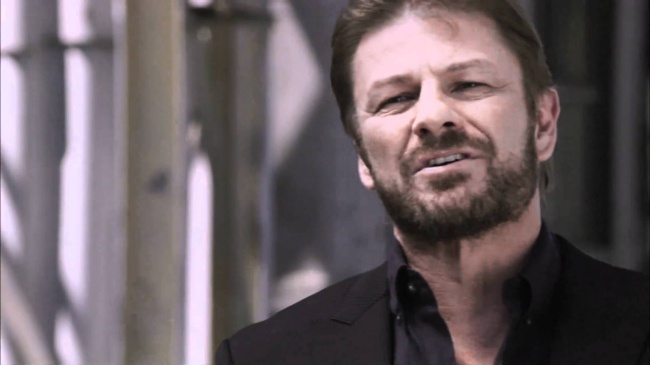 Another paycheck for Sean Bean came in the form of the movie Death Race 2. In this iteration of Death Race he plays Markus Kane, a mob boss. He doesn’t want a criminal to rat him out so he does what he can to keep him silent. This is one of Sean Bean’s evil roles, they don’t happen too often. 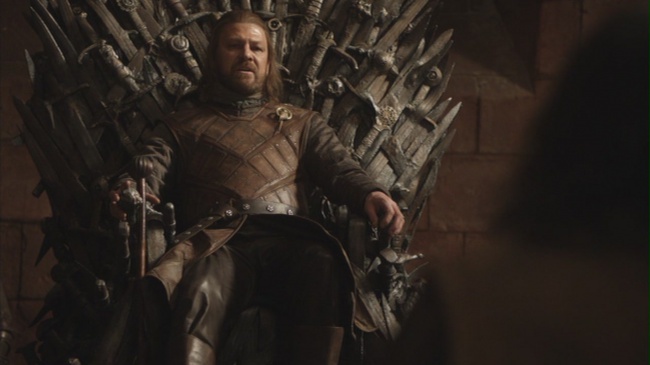 Sean Bean starred as Lord Eddard Stark in the HBO series Game of Thrones. He may have only been in the first season of the beloved series but he’s remembered fondly. He plays one of the truly good characters in the series, which says quite a bit considering that every other character in this series is flawed in one way or another.