Non-Stop – Liam Neeson’s latest movie – comes out today. To celebrate the man let’s take a quick look at some of his past projects. He’s a better actor than many will ever be, so take a seat and bathe in the awesome that is Liam Neeson. 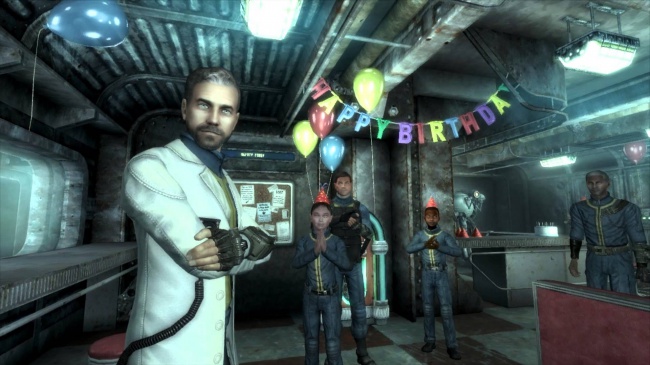 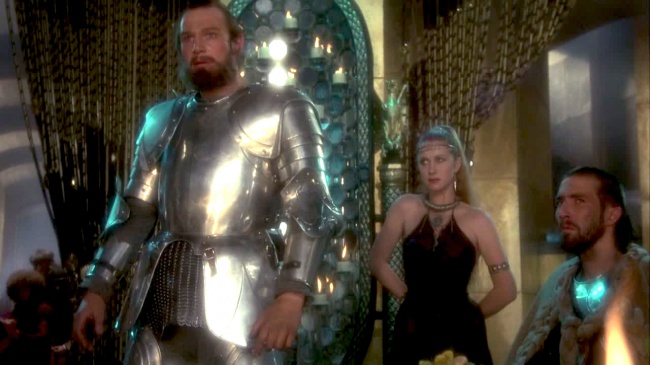 Not everyone remembers Liam Neeson from John Boorman’s classic Excalibur. He played Gawain, if you were looking to populate a modern round table he would be the first choice. 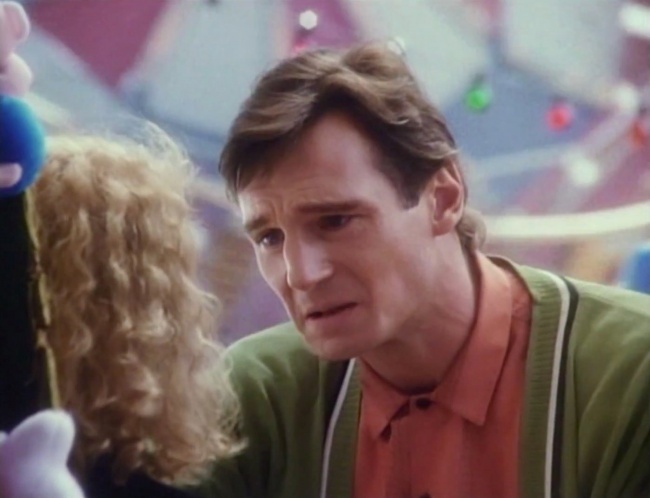 Liam Neeson starred in Sam Raimi’s Darkman, a tale of a scientist (Neeson) that was left for dead and is now on a mission of vengeance. This is definitely one of Raimi’s underrated films, partially because of the fantastic acting of Mr. Neeson. 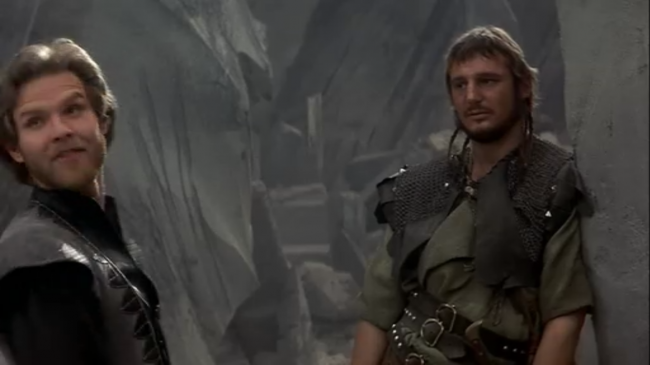 Liam Neeson was definitely not the lead in Krull, but he brought his best and helped to kick the film up a notch. This isn’t the best film made, but is probably the best film made about a magical flying blade thingy. 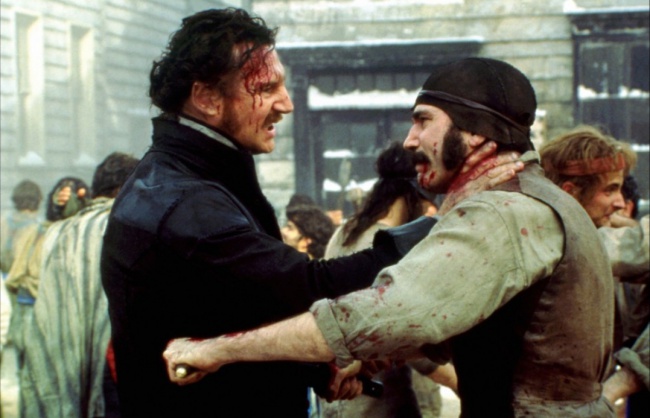 He may not have been in most of Gangs of New York but, like in Fallout 3, he starts the movie out with a bang. He is the perfect first act enemy of Daniel Day Lewis’ Bill The Butcher. This film is most certainly an example where the first act was the best part of the movie. 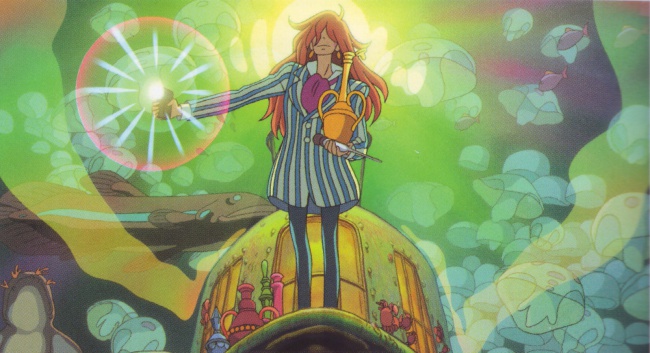 Hayao Miyazaki’s Ponyo got some of the best actors around to voice its characters. In the American version Liam Neeson lends his voice to Fujimoto, a sea wizard that just wants to protect his daughter. Besides Liam Neeson the cast includes Matt Damon, Cate Blanchett and Tina Fey. Pretty good company to keep. 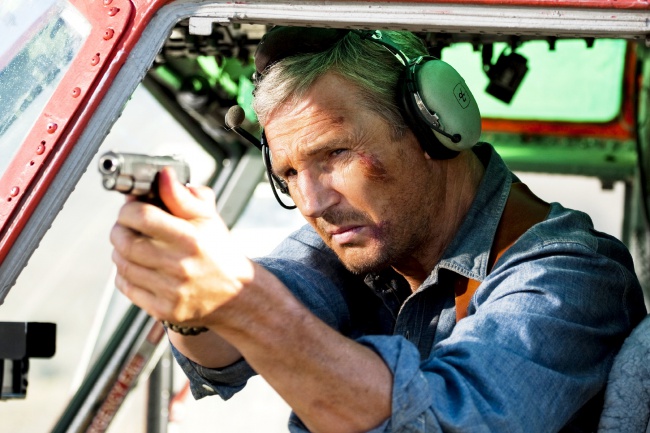 Certainly not one of the best films around, The A-Team had a great group of actors at the helm, but even that couldn’t save the entire film. Liam Neeson’s performance as Hannibal, the head of this motley crew, though? Excellent.

One role that he made his own was that of Rob Roy in the aptly titled Rob Roy. If someone had cast anyone other than Liam Neeson in the title role, this simply wouldn’t be the fantastic film that it is. So thank you, Liam Neeson, for making the movies better.