With the release of the latest trailer for the much anticipated Teenage Mutant Ninja Turtles we give you eight pictures of some of your favorite turtles. 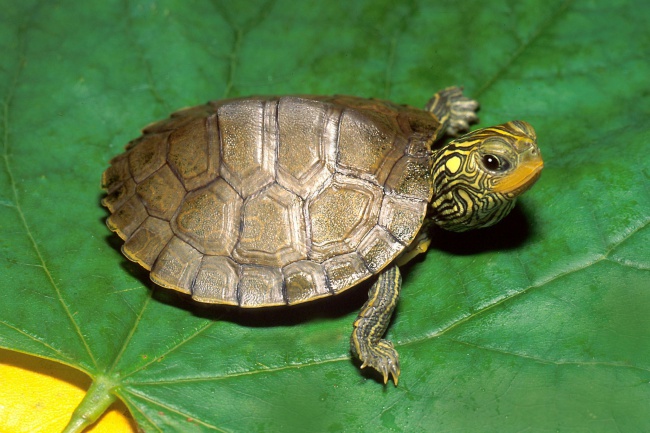 The map turtle, or sometimes sawback turtle, is an aquatic turtle that can be found throughout the eastern half of the United States. They may look docile, and they are. Don’t expect them to get up on their hind legs, pick up a weapon and start fighting. 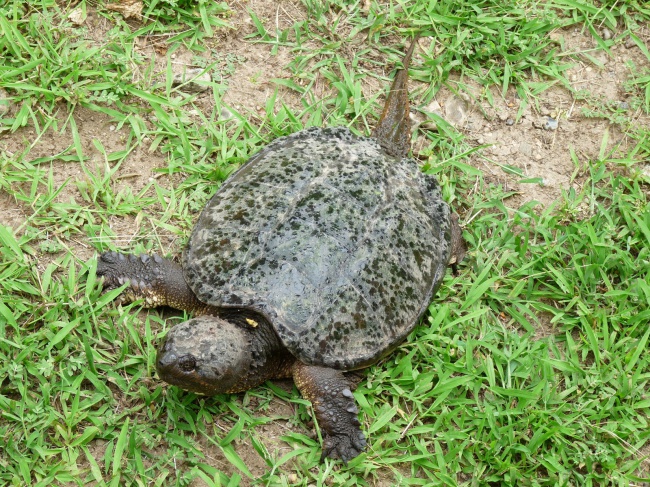 The snapping turtle comes from the family of turtles known as Chelydridae. Most of the species of this family are extinct, leaving only the alligator snapping turtle, and this guy. They’re known for being the meanest of the mean, but many don’t give them a chance. These turtles, if mutated, would most certainly not be the nice turtles that you would hope for. 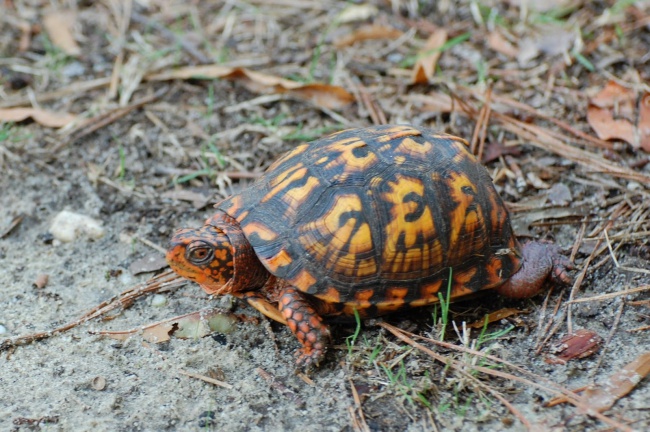 The box turtle is native to North America. Their average life span is fifty years, longer in some circumstances. This brand of turtle is most likely what would mutate into a crime fighting shelled crusader but honestly they just lack the motivation. They’d more likely be Teenage Mutant Tai-Chi Turtles. 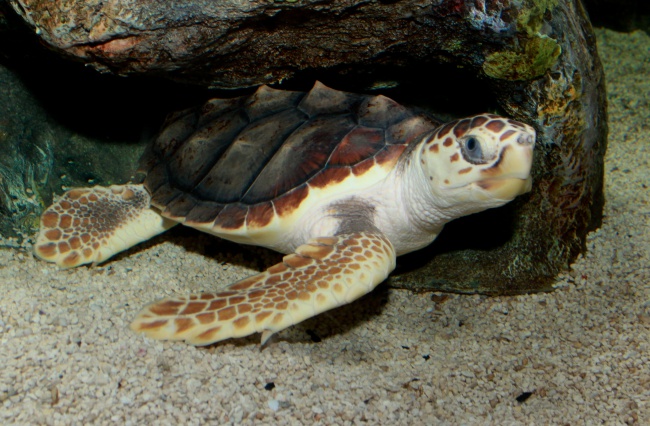 Our friend, the loggerhead sea turtle, is distributed throughout the world. They’re found in the ocean, sadly none have been discovered in the sewers being trained by a giant rat. Even still they don’t have the flippers to hold a weapon. 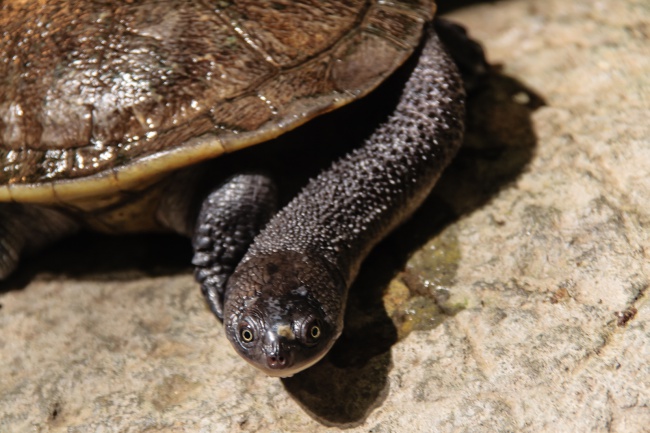 These snake-necked turtles can be found throughout Australia, and its neightbors. Their fossil history dates back to the Cretaceous period. They are also known to be strike-and-gape hunters that predominantly feed on fish. Here we were all expecting their primary source of food to be pizza. Such a contradictory species. 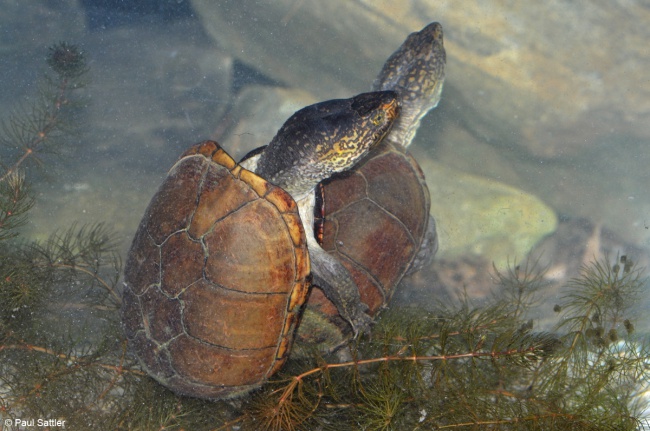 The eastern mud turtle can be found through out the east coast of the U.S., although in Indiana they are considered endangered. They feed on insects and small fish. When are we going to come across the turtles that love pizza? I’m starting to think this whole turtles and pizza thing is all a lie. 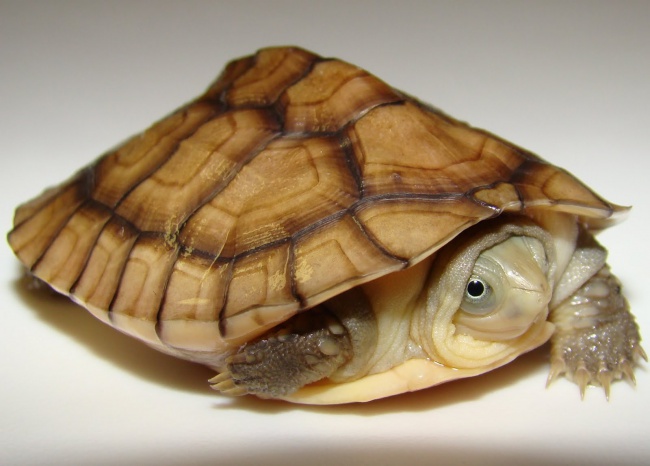 The yellow pond turtle is found throughout Asia. They have been used to create several hybrid pond turtles throughout the continent. From everything I’ve read they don’t know ninjutsu or carry weapons. Further proof that this whole Teenage Mutant Ninja Turtle thing is a lie. 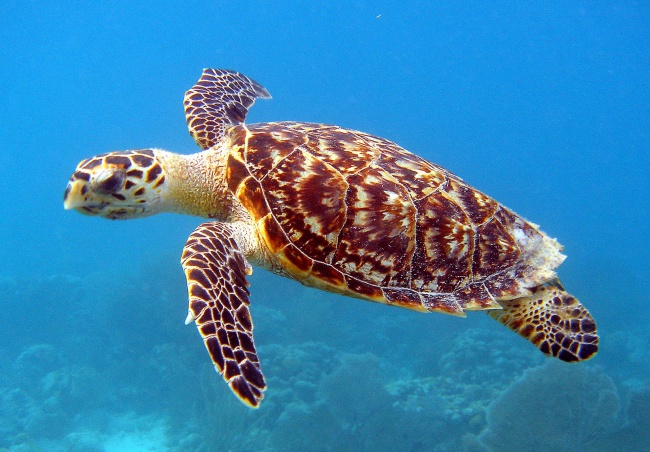 This endangered species, the hawksbill sea turtle, may have a small population but they’re represented worldwide. They aren’t just endangered they’re critically endangered, so put down that spoon of hawksbill sea turtle soup and think about what you’re doing. These majestic creatures are on the brink of extinction and you’re sitting there eating one of them? I bet you’re using the shell as a bowl for the soup, aren’t you? You’re a monster.