Today we give you eight good reasons as to why we should all be thankful for Arnold Schwarzenegger. He’s been making movies that we all love since 1982’s Conan the Barbarian. The former Mr. Universe deserves quite a bit of appreciation for making all of our lives a little better because we can escape into his movies. 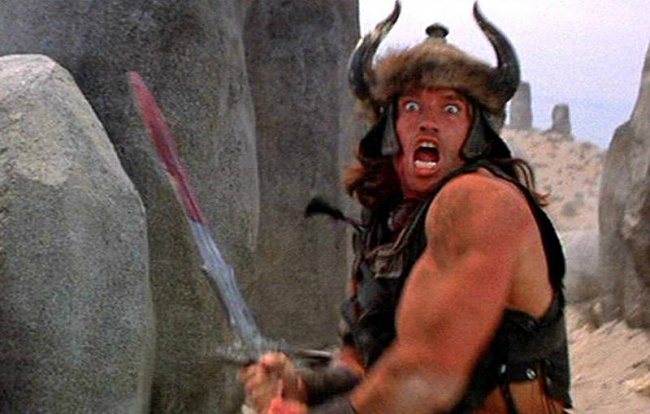 Arnold jumped into the mainstream spotlight with Conan the Barbarian. Before this he was in small roles in small movies and a television presence. Conan took him from obscurity and placed him firmly on the pedestal he so deserved. 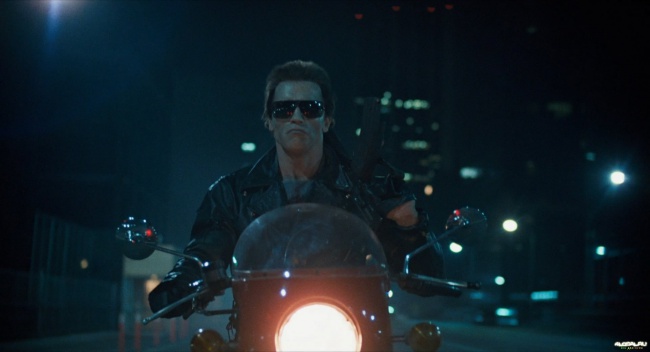 After a lackluster sequel to Conan the Barbarian he starred in James Cameron’s The Terminator. Once again he stole the show as the title character. After this film he became a household name. 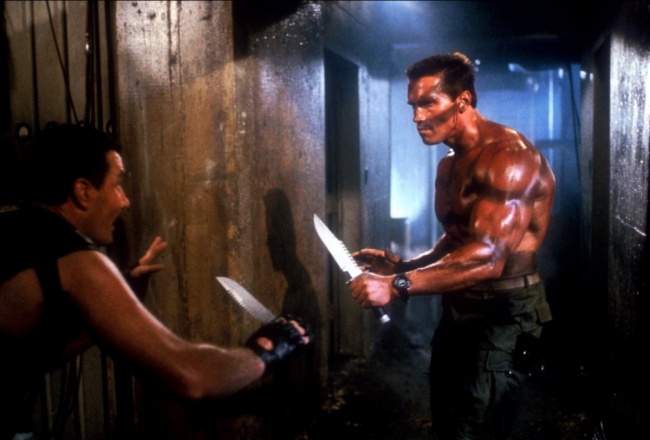 Commando had Arnold playing the main character John Matrix. He’s a former military man that is now looking for his kidnapped daughter. Remember if Arnold ever says that he’s going to kill you last, he’s lying and will kill you. 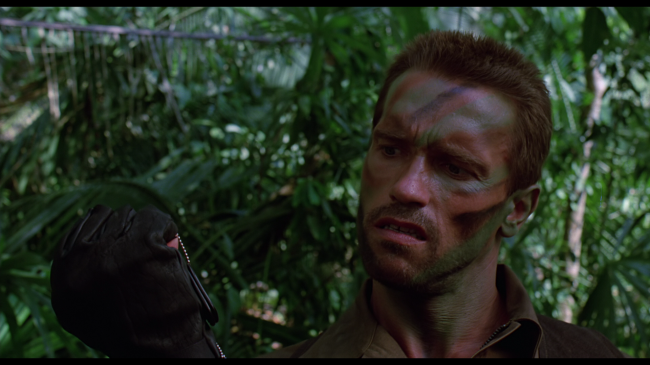 1987’s Predator had Arnold playing the leader of a small band of mercenaries that are out to kill an alien. Because of Arnold’s contribution this series went on to become quite the franchise. Imagine where the Predator would be if it hadn’t faced off against the man, the myth, the legend Arnold Schwarzenegger. 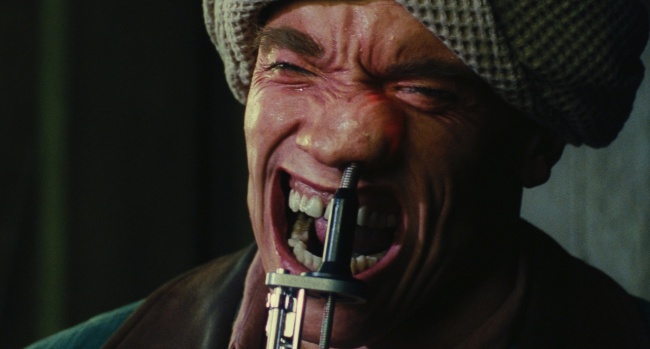 Paul Verhoeven’s Total Recall put Arnold in the lead role of Douglas Quaid. His first film of the 90’s and it turns out to be a modern sci-fi classic. A great way to make us all question our version of reality, and the viability of life on Mars. 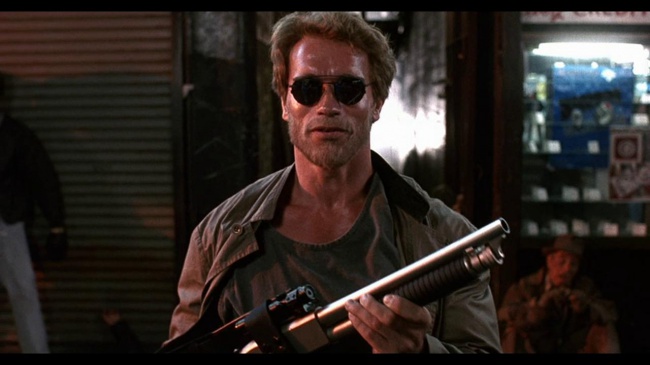 Arnold played the tumor-free undercover cop in the classic Kindergarten Cop. This action comedy featured Arnold as Detective John Kimble who is looking for a criminal. The only way for him to find the perp is to go undercover as a kindergarten teacher, exactly what you would think Arnold would be doing if he hadn’t decided to act.

Arnold once again teamed up with James Cameron for 1994’s True Lies. This film had him play a special agent for the U.S. government. With all of the roles that have him at the employ of the government it doesn’t surprise anyone that he would go on to be a Governor.

Arnold flexed his comedic muscles in the 1996 film Jingle All the Way. He plays a father that just wants to make his kid happy. A truly heartwarming film from one of the most beloved actors of his generation. He may have made his name as a bodybuilder and action star but he’s since become a national treasure.