Games Workshop is one of the biggest tabletop game makers around, popular for publishing Warhammer 40,000 and Warhammer. But sadly, some of its decisions seem to suggest it doesn’t like making its fans happy.

Awesome, Storm of Vengeance! A brand new Warhammer 40k game! But it’s not an RTS, instead it’s a “Lane Strategy” game. Our own Jim Sterling sat down to play the game, and suffice to say he was not too impressed. 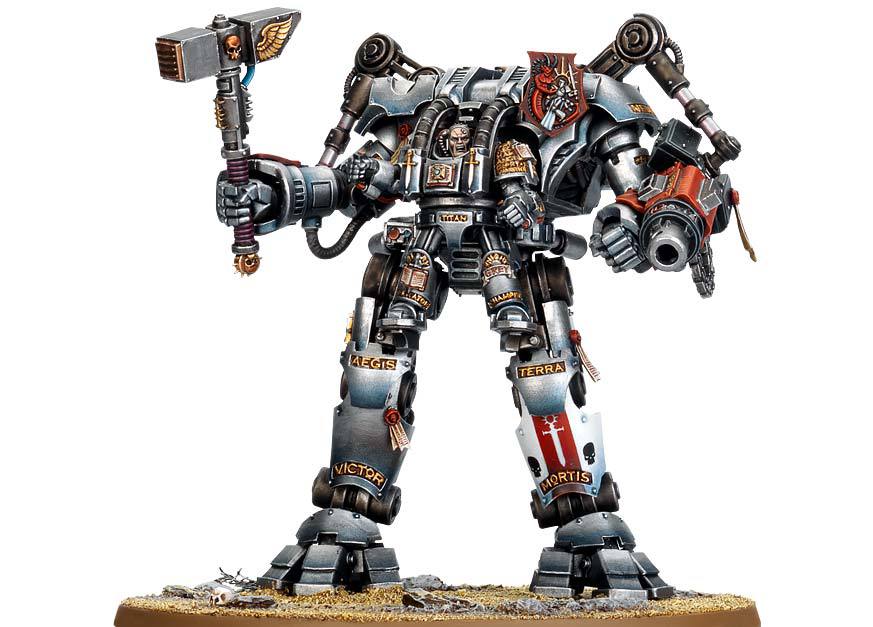 Okay, the Grey Knights used to be an awfully cool, secretive chapter of Space Marines that were all about kicking daemon ass across the galaxy with futuristic halberds and high-powered flame throwers. But now that they’ve gotten their own codex, they’ve become ridiculously overpowered and unbalanced in both the tabletop game and their lore. Plus, one of their ultimate warmachines, the Nemesis Dreadknight pictured here, kind of looks like a glorified baby carrier. 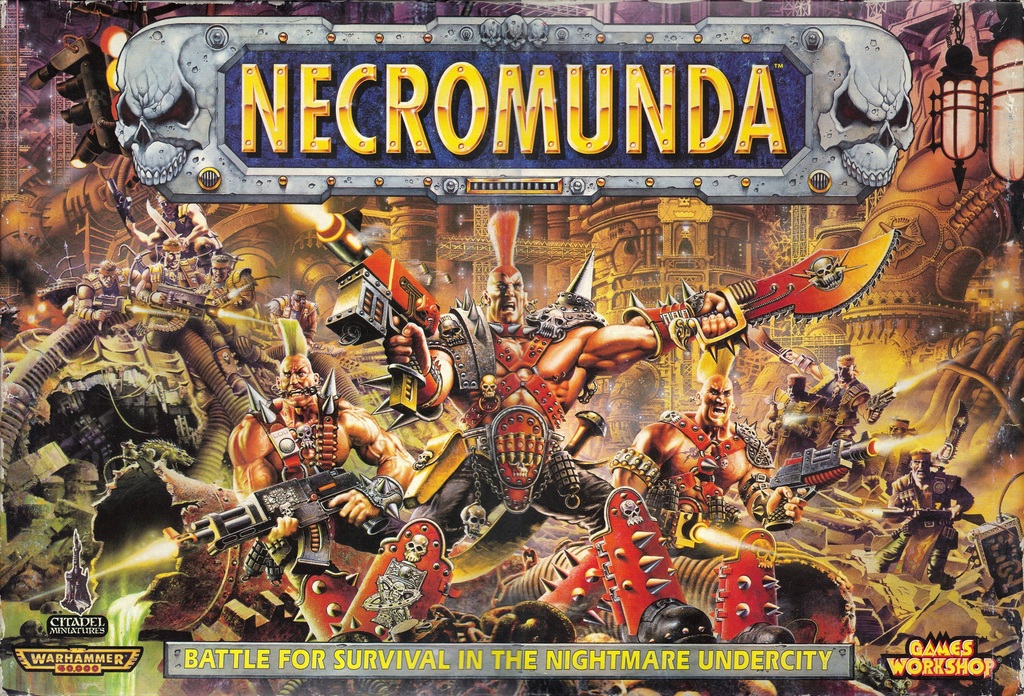 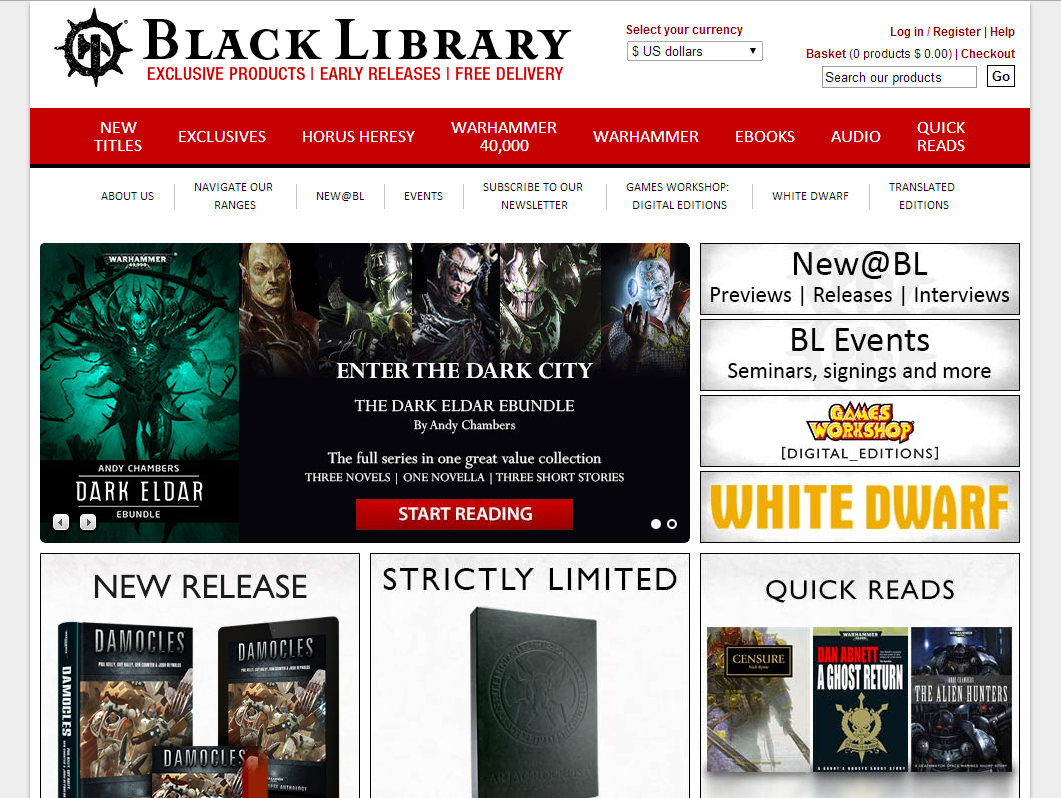 I personally own dozens of books from the Black Library, the wing of Games Workshop that handles publishing its fantasy and science fiction stories. Many of them are great reads, but sadly, their prices leave a lot to be desired – and if you’re the kind of person who likes using an e-reader, you won’t be happy to hear that the Black Library’s E-Books are only available through their website. 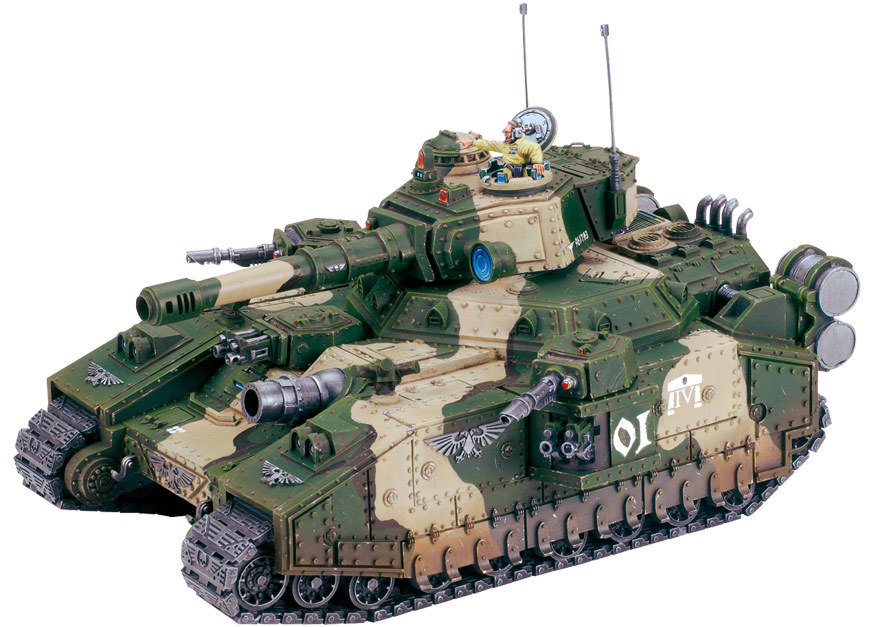 This one’s just depressing. The Baneblade, which is the most bad-ass super-heavy tank in all of the Imperium, and possibly all of science fiction, and it only has eleven freaking guns?! What the heck, GW! You could totally fit more on there! 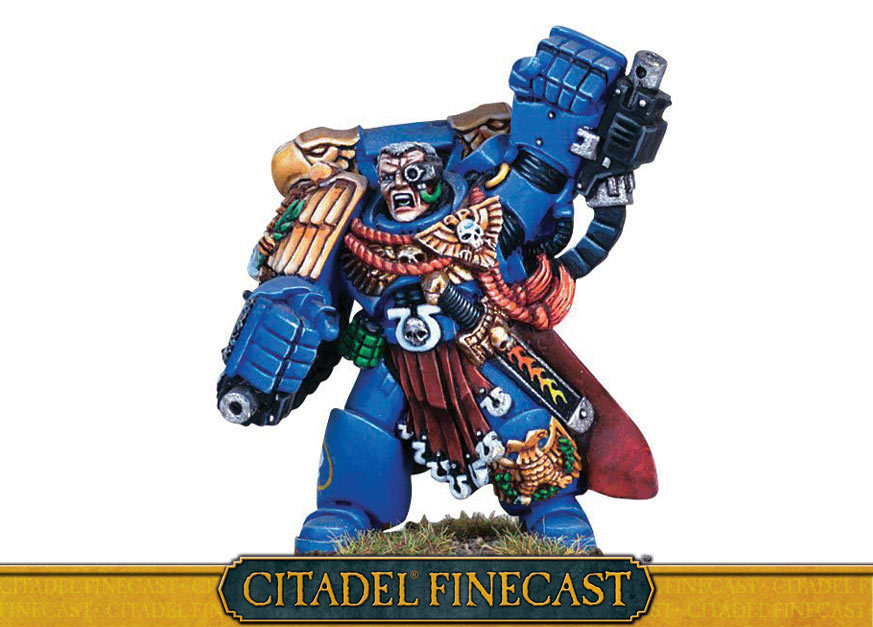 Seriously. The Ultramarines. The less said, the better. 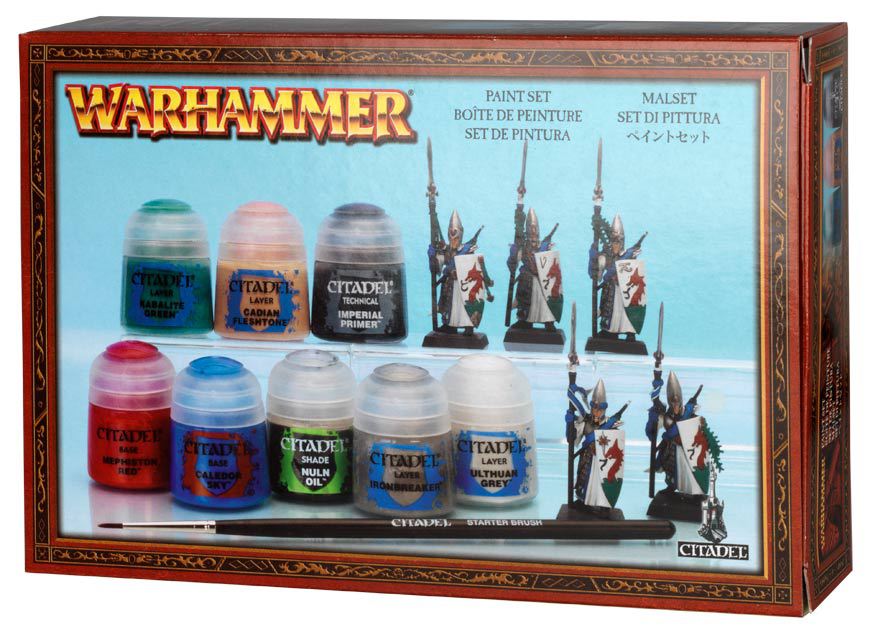 Games Workshop has its own paints available for all aspiring modelers out there in a wide range of colors, but boy do they dry out awfully quickly. 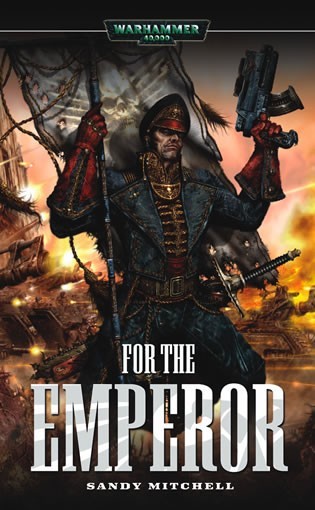 Commissar Ciaphas Cain is by far the best character in all of Warhammer 40,000. Why on earth Games Workshop hasn’t tried to make a Ciaphas Cain video game, TV series, movie, or even honor him with a special model for the board game is just sad.