Today we’re giving you eight reasons to stay home and watch movies. We have eight various films from documentaries to not documentaries, enjoy and order some pizza for delivery because you aren’t going to be leaving your house any time soon. 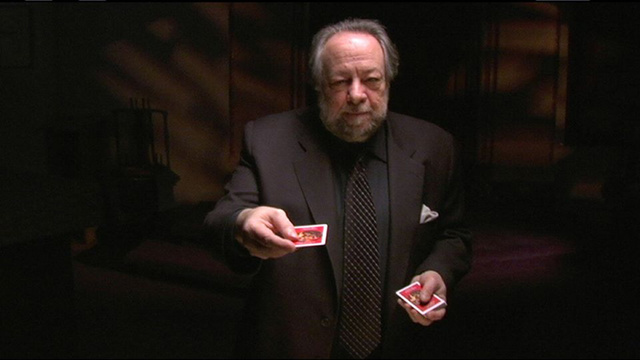 Deceptive Practice: The Mysteries and Mentors of Ricky Jay, is about the famed illusionist Ricky Jay. Aside from being amazing with card tricks he’s consulted on every movie about magic that has been made in his lifetime. This is a definite must see if you find magic interesting at all. 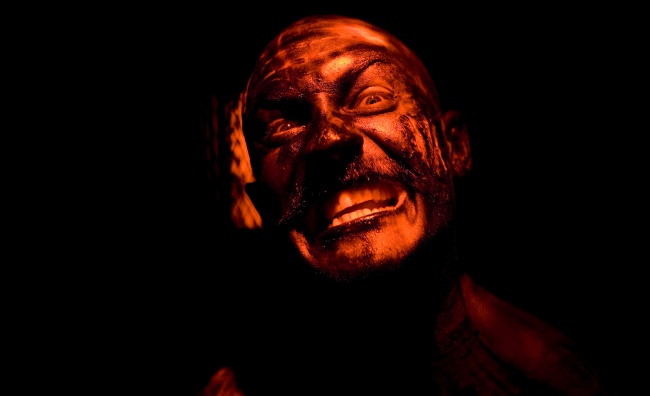 From Nicolas Winding Refn, the director of Valhalla Rising and Drive, comes Bronson. Based on a true story of a brawler that just doesn’t know when to quit. This surreal tale stars Tom Hardy, who you may recognize as Bane from The Dark Knight Rises. 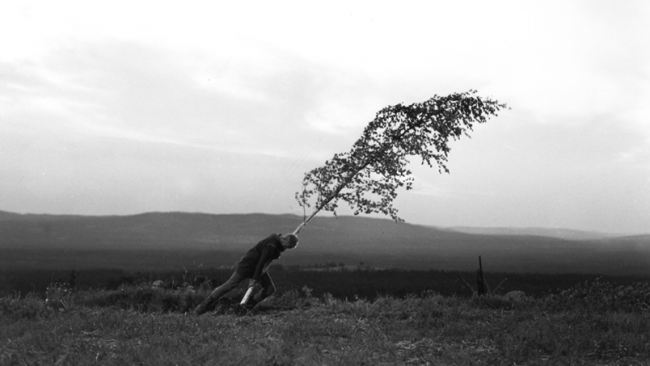 The Virgin Spring by Ingmar Bergman came out in 1960. It’s based on the 13th century Swedish ballad Töre’s daughters in Vänge. Wes Craven’s 1972 film The Last House on the Left was based on Bergman’s classic film. 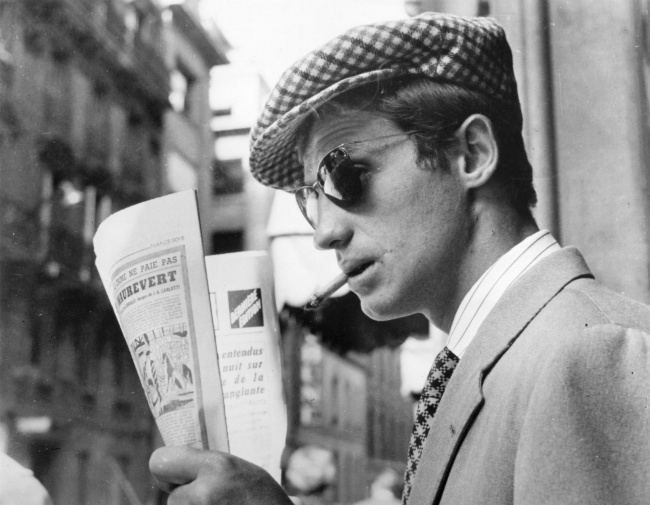 Jean-Luc Godard’s Breathless was one of the first of the French New Wave. His film has influenced film as we know it today. His use of documentary style filming set Breathless apart from anything else that was around at the time. It’s a must watch if only to see how modern masters have ripped it off over the years. Look for the shot Scorsese stole for The Departed. 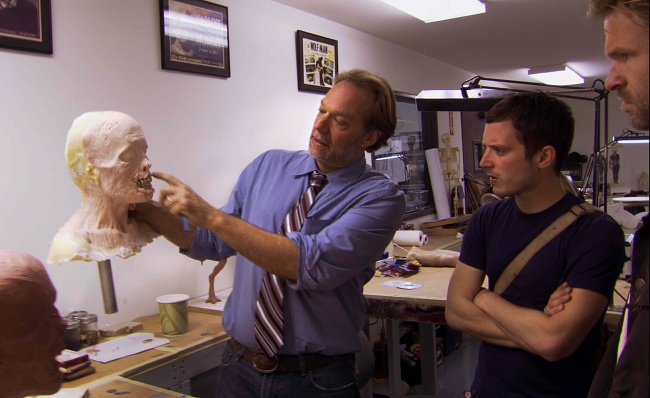 If you’re a fan of The Walking Dead TV series or a fan of horror in general then Nightmare Factory is the documentary for you. In this film they take you behind what made one of the biggest and best special effects in modern movies. 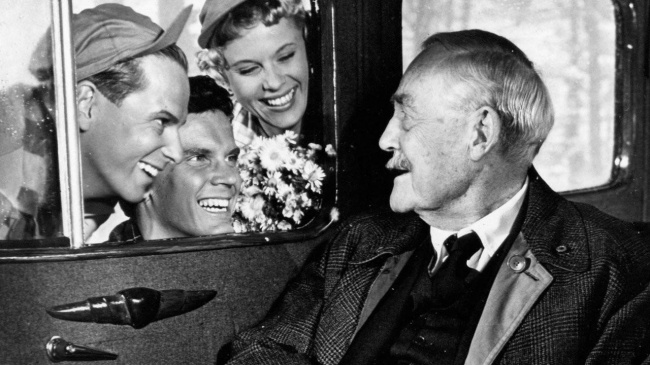 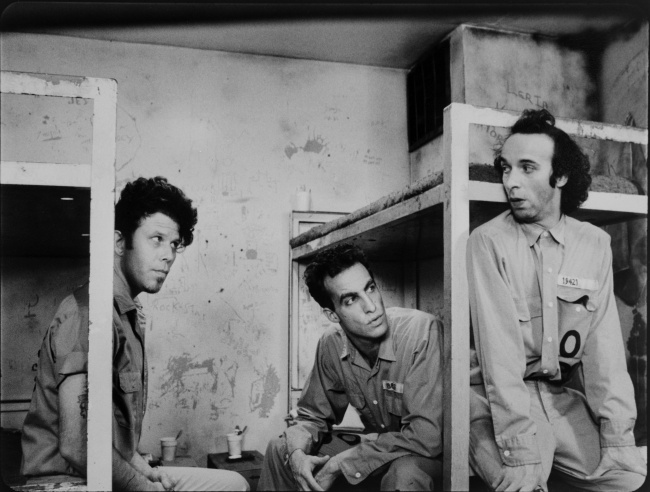 Jim Jarmusch’s modern classic Down By Law stars Tom Waits, John Lurie, and Roberto Benigni as criminals on the run from the law. The cast turns out an amazing flick, and Jim Jarmusch’s use of black and white film makes this stand out from its contemporaries. Very few modern filmmakers can use black and white well but Jarmusch has proven himself a master of his trade with this film and Dead Man. 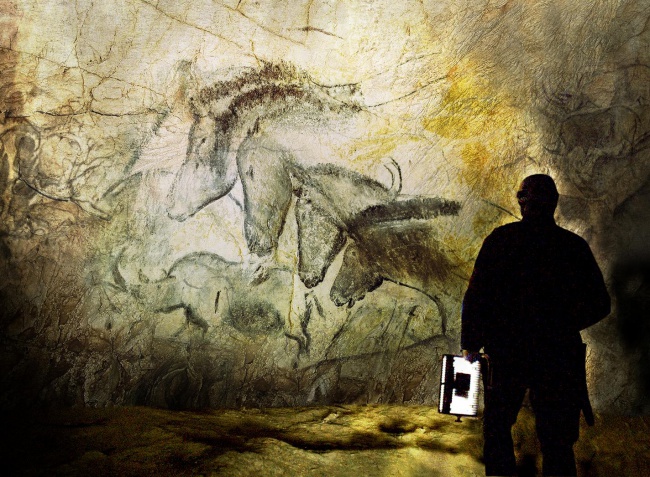 Take a trip back in time with Werner Herzog’s Cave of Forgotten Dreams about the Chauvet Cave in France. This isn’t your ordinary cave, but one that has cave paintings that date back 32,000 years. Even without modern technology they were much more talented than Andy Warhol.