It’s not hard to understand why anyone would be skeptical of Steam’s Early Access program at this point. After all, we’ve seen games acquire popularity, make some money, and then flame out on more than one occasion. In November of 2014, only 25% of the games that had tried Early Access had made it to release. That’s not a great success rate, but there are exceptions. There may be some duds in the program, but these eight games not only made it to release, they’re completely worth checking out.

Verdun tackles a setting that not many games have delved into: World War I. The Unity-based shooter throws players into the trenches with bullets flying all around, and the ever-present threat of a gas attack. The Frontlines mode tasks you with defending not just a few control points, but a whole series of trenchlines. You’ll also need to push forward and try to take enemy trenches, as well as being prepared for the inevitable counter-attacks. It’s not a perfect game, but Verdun is a fun take on a little-used period of history. 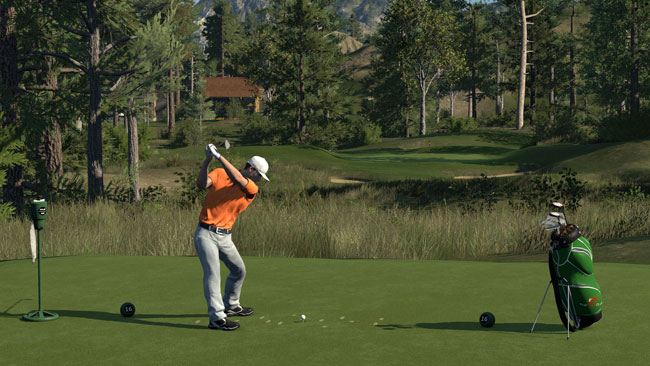 There aren’t that many golf games these days, so it makes sense that The Golf Club would be something fans would keep an eye on. It’s one of those games that you either love or hate fairly early on. Instead of casting you as a pro striving to be number one, you’re just a golfer trying to improve. Not only are the graphics nice to look at, but the game also includes a course designer that allows you to make your own course, and share it with the world. It’s definitely intended to be a more simulation-like experience, but if you’re a fan of golf games, this one is certainly worth a look. You can also grab it on PS4 and Xbox One. 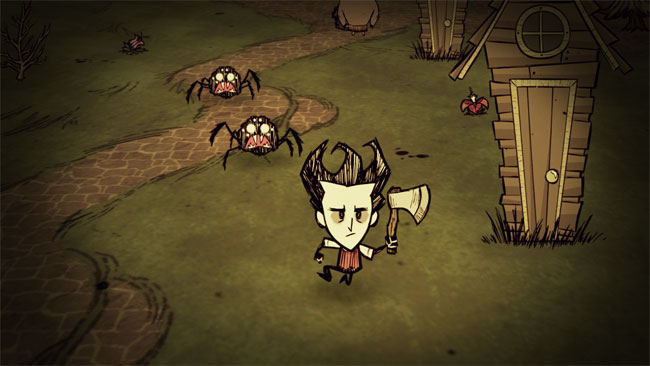 This roguelike offers up challenging gameplay and an appealing art style. As a scientist named Wilson, you’re tossed into a dark world where you have to keep yourself mentally and physically healthy, as well as fed. You’ll need to avoid or take out a number of enemies ranging from giant spiders to supernatural creatures, as well as dealing with the main antagonist, Maxwell. Between the game’s difficulty and the implementation of permadeath, it can be a challenge, but it’s a rewarding one. 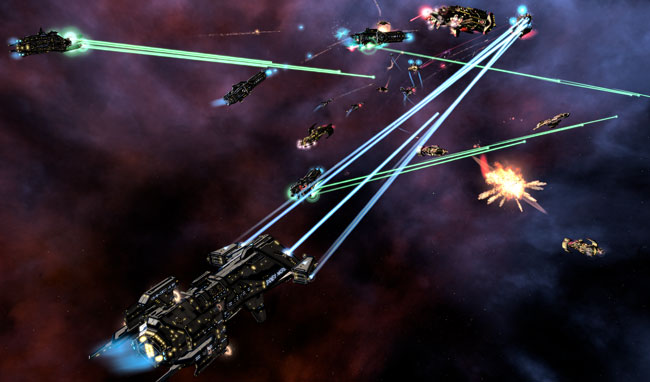 The latest entry in the Galactic Civilizations series came to us by way of Early Access, and it’s living up to the example set by its predecessors. The third game in the series adds multiplayer and a graphical upgrade to the turn-based 4X strategy gameplay. The latest patch added support for the Steam Workshop, so you can now grab ship templates and custom factions. It’s certainly not perfect – the political and diplomacy sections could use some fleshing out – but Galactic Civilizations III is still a worthy 4X title if you’re into that sort of thing. 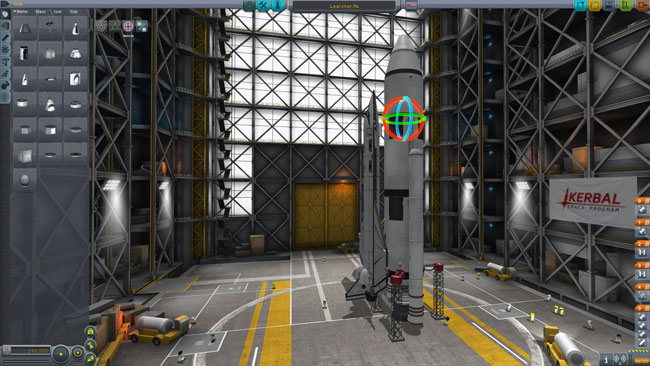 You could totally ruin your own space program, right? That what Kerbal Space Program asks you to do. You’ll be working to build a working spaceship (trust us, just start with one) to get you little green Kerbals into space. The game allows you to get into and understand complex ideas like orbital physics and spaceship construction, even if you’re not working at NASA. You could almost say it makes science fun. Just remember that failure will happen, because it happens all the time in Kerbal Space Program. 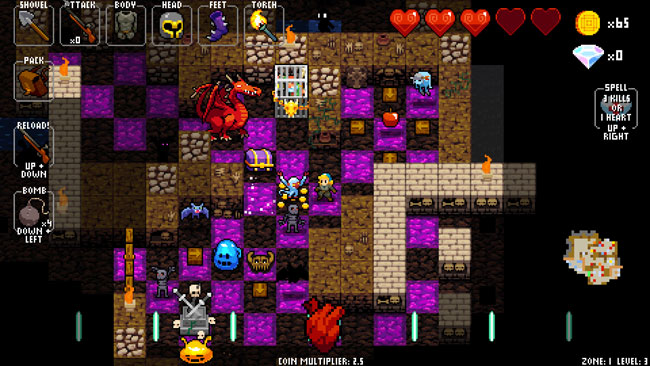 Crypt of the NecroDancer

This top-down 2D game sends you off to explore procedurally-generated levels all while keeping time to the beat of a great soundtrack composed by Danny Baranowsky. Instead of moving around in the traditional fashion, the player must match their movement to the beat of the soundtrack, which gets faster and more challenging the further into the game you go. You can even play the game with a DDR pad instead of a controller. About the only thing more fun than playing the game yourself is watching your friends do so. 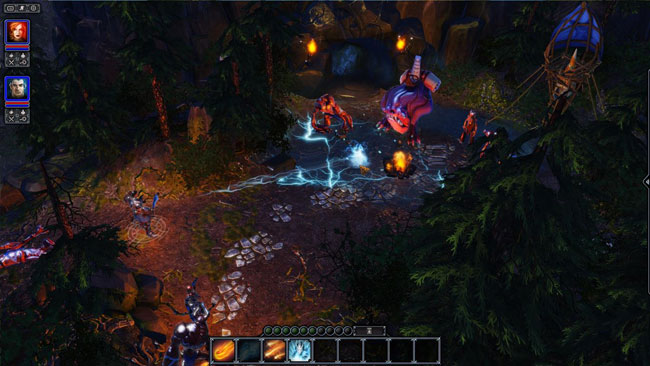 If you’re a fan of the classic isometric RPGs, you owe it to yourself to play Divinity: Original Sin. While it embraces the form of its predecessors, it also builds on it, offering up meaningful choices that affect how the story plays out, and allowing you take options other than just fighting your way through every challenge. When you do come to blows, the combat is pitch-perfect, and the way your actions can react with your surroundings in unexpected ways is a great addition to the tried and true formula. As a bonus, it also offers mod tools, meaning that the community will be expanding its world for some time to come. 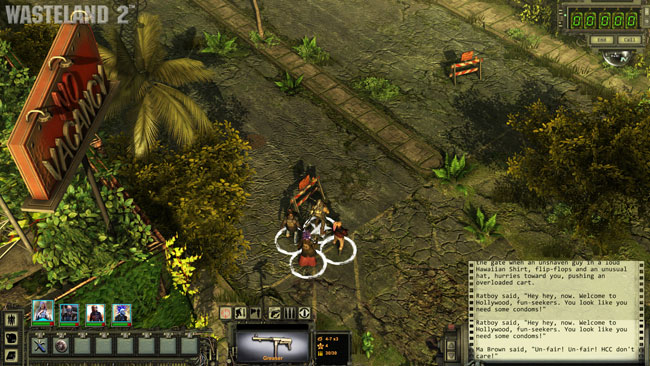 Wasteland 2 is the follow-up to the 1998 original game. Developed by inXile, it puts players into a post-apocalyptic world where they are part of the Desert Rangers. Fifteen years removed form the events of the original game, you’ll explore the wasteland, take on a variety of enemies, and eventually save the wasteland. The writing and voice work is stellar, and even though the graphics aren’t the best around, they’re adequate to the task at hand. The original Wasteland inspired the first Fallout, so it’s only fitting that the sequel gets to benefit from the attention the Fallout series brought to the genre. Just make sure you have some free time, because Wasteland 2 will suck you in.