Today to commemorate the beginning of the trial of Guy Fawkes we give you eight memorable revolutionaries in some very good movies. So get comfortable and do not, I repeat, do not rise up against the man. 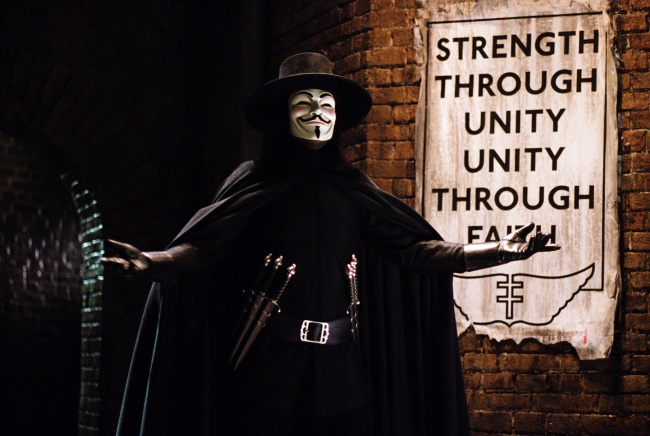 The anti-hero, V, from V for Vendetta is our modern-day Guy Fawkes, what with the mask and all. He just wanted to open up London’s prime real estate, he’s just a very poorly trained real estate agent. 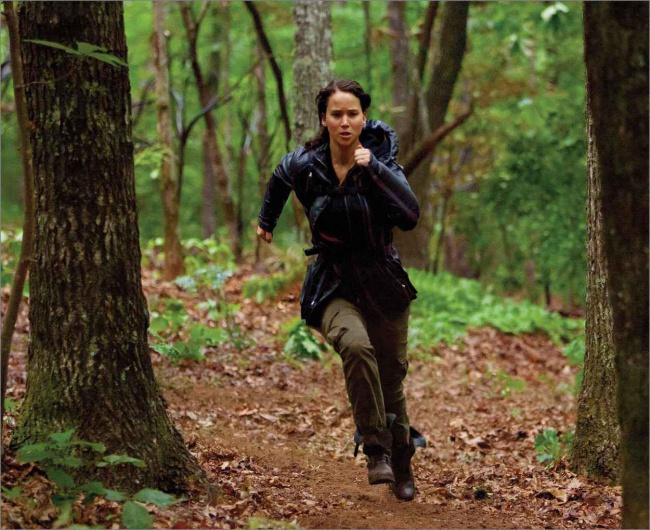 Katniss Everdeen, from The Hunger Games, fights against the system from within. She won the games through deception and she is now a symbol of revolution, well her and that mocking jay that she’s obsessed with. 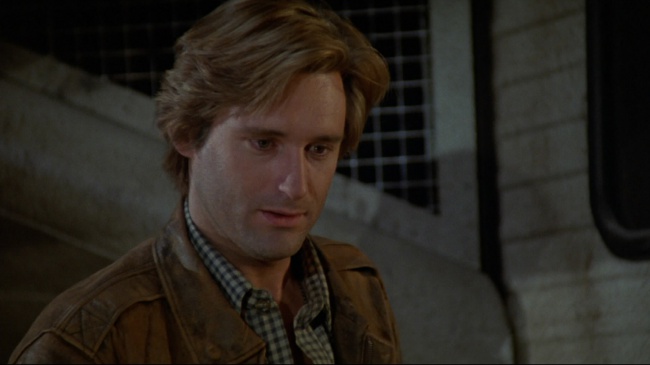 In Spaceballs, Dark Helmet and President Skroob are trying to steal all of the air from Druidia, but it’s not going to be easy. Lone Starr, the lovable hero, is going to do whatever he can to keep them from their dastardly plans.

In the revolutionary film The Matrix, Morpheus is doing everything he can to bring down The Matrix. With some help from some other revolutionaries he just may succeed. 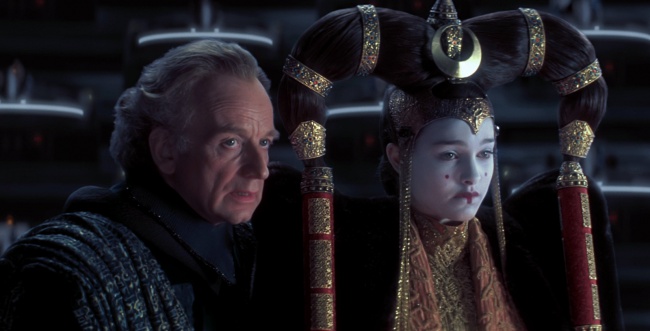 Senator Palpatine, from the underrated Star Wars: Episode I – The Phantom Menace was just trying to make a name for himself and wrestle the power away from the Senate. He was like the Guy Fawkes of the Star Wars series. 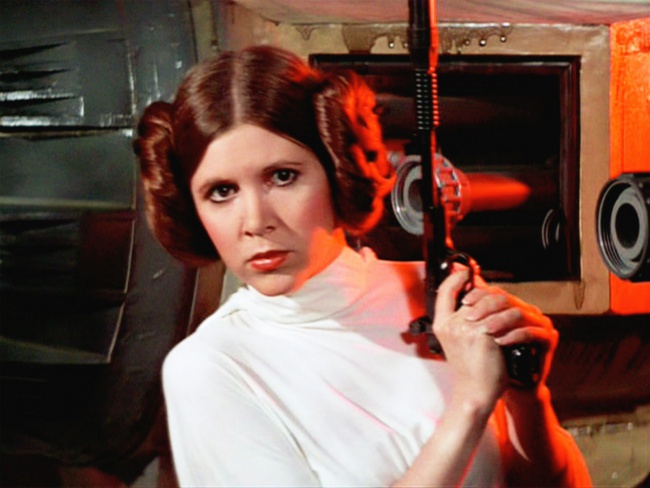 When Princess Leia isn’t hanging around scruffy looking nerfherders she’s busy fighting against the Empire. In Star Wars: Episode IV – The New Hope she doesn’t get her buns undone while shooting at those clumsy storm troopers. 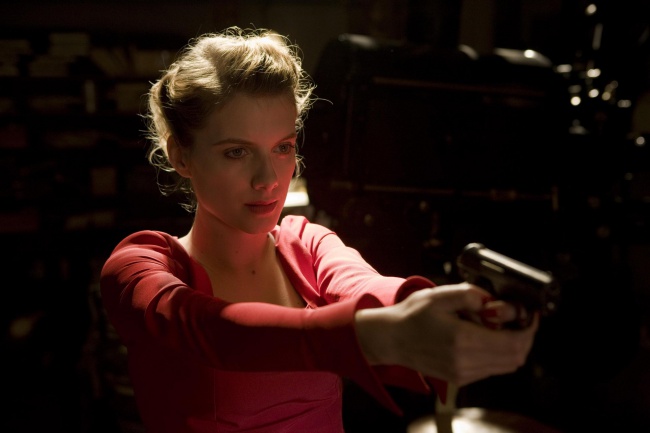 Shosanna Dreyfus, from Inglourious Basterds, is quite the revolutionary. She has some serious issues with those damned Nazis and their ideology. If only she took all of that anger and put it into her theater she may have been able to afford some fireproof curtains. 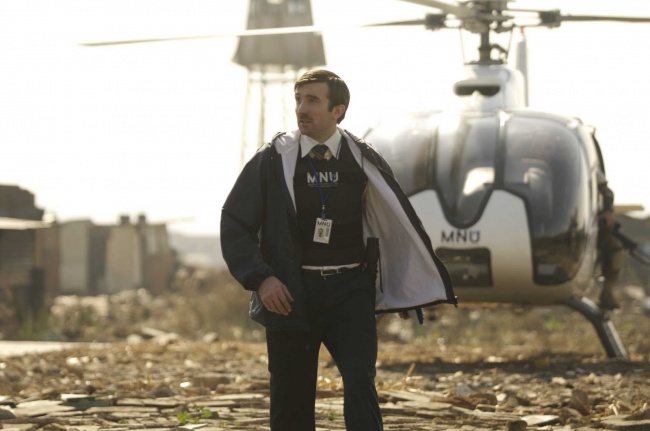 Wikus Van De Merwe, from the amazing film District 9 may not look like much of a revolutionary in the picture above but trust us, he becomes quite the poster child for the revolution.