If you were a gamer in the 1980s or the early 1990s, you know how awesome playing games in an arcade was. There was always a new cabinet to check out, and it was a great place to hang out with your friends. One of the greatest things about the arcade was seeing all the new cabinets when they came in, even if you did know that the line was going to be massive to play them. While there were plenty of cool cabinets, these eight were some of the coolest of all time.

Everyone remembers the creepy Sinistar voice-overs, but few remember just how cool the full-sized cabinet was. Made up to look like a spaceship, this thing reeked 1980s cool.

Plenty of people remember Thunder Blade, but most of them never got to see the coolest version of the arcade chopper-flying game. A seat perched on helicopter skids, complete with a joystick and a throttle lever. The seat moved as you moved the joystick, and it was easily the coolest chopper around in its day. 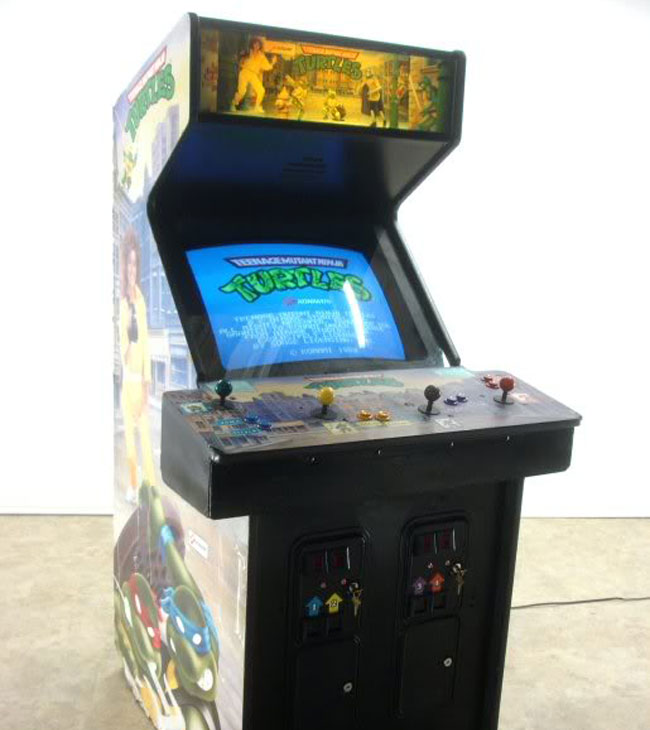 Konami’s Teenage Mutant Ninja Turtles was awesome in many ways, but the most important was that you got to play it with three of your friends at the same time. Taking control of the titular turtles was a great way to kill off a big chunk of your weekend (and your allowance). 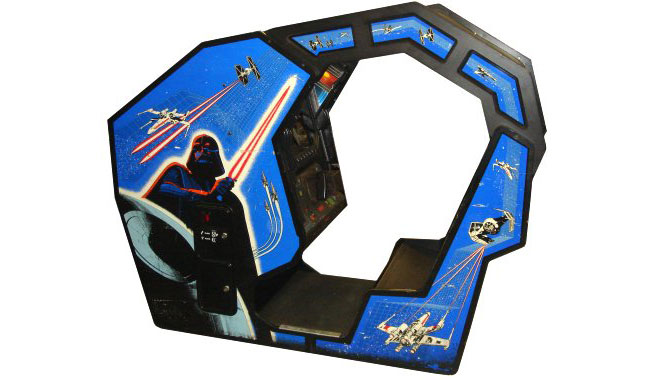 There have been plenty of sub-par Star Wars games, but the classic arcade cabinet was not one of them. If your arcade had the deluxe version, you could sit inside a cabinet covered in Star Wars art, with music and sound effects from the series blasting in your ears. It was as close to being in the films as you could get in 1983. 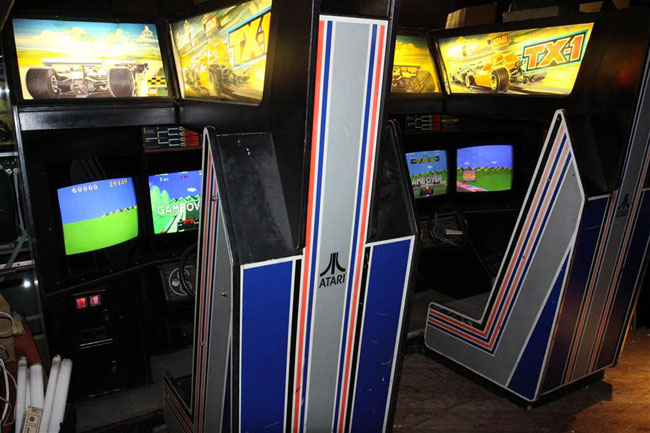 In 1984, everyone was looking for a way to make a driving game for arcades that was unique. Atari hit on the idea of incorporating three monitors instead of one, extending the player’s field of view. People loved the idea because it made seeing around turns so much easier. Obviously, we’ve learned better ways than just adding monitors, but a little over 30 years ago, TYX-1 was cutting edge. 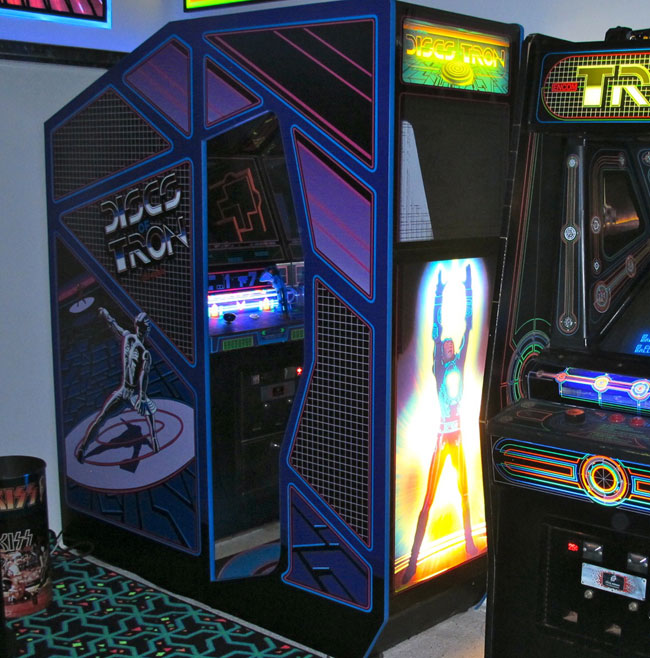 This was the most ridiculously huge arcade cabinet of all time. Weighing in at over 700 pounds and in many cases having to be sawed in half to move, Discs of Tron let you stand on a disc much like the one your on-screen character stands on. As you fired disc at the on-screen enemies, you could hear their return fire whizzing past your head. Between the cool effects and the awesome blacklight-reactive artwork, this cabinet was hard to beat.

Top Gun hit theaters in 1986, and in 1987, arcades got After Burner. Say what you want about Sega, but they weren’t stupid. This awesome cabinet put you in the cockpit of the jet, and it rotated, both horizontally (just the seat) and vertically (the whole cabinet). Having a friend along to call you Maverick was completely optional. 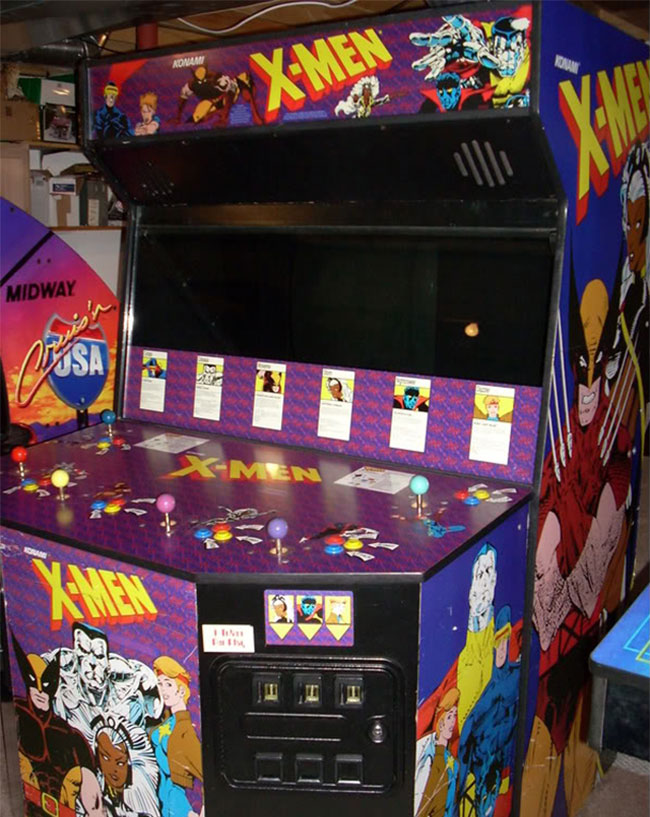 Speaking of games you could play with your friends, Konami also had an X-Men cabinet that let you and five of your closest friends take up the mantle of the mutant superheroes. The only problem was that the cabinet was massive, so many arcades didn’t bring it in. If you only saw the four player version as a kid, you missed out.