Today we give you eight great science fiction novels that you really should have read by now, you’ve had more than enough time. We suggest that you get your library card primed and get your reading hat on. 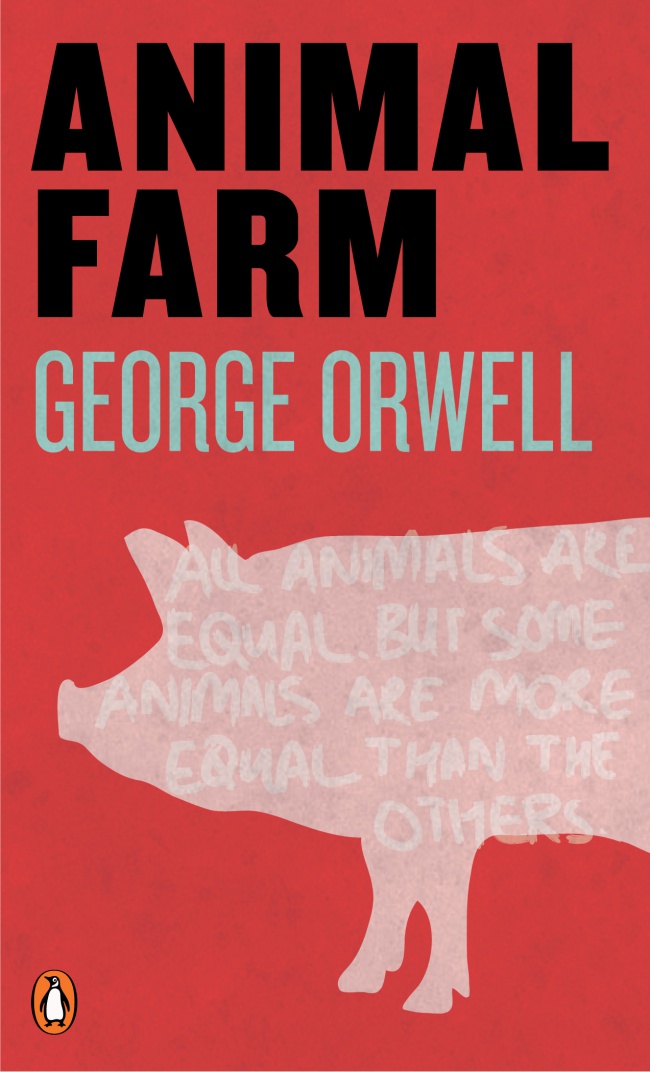 Animal Farm takes place on a poorly managed farm, the animals aren’t that happy with the established hierarchy. They rise up and that’s where the crazy shenanigans start, just remember that four legs are good, and two legs are bad. 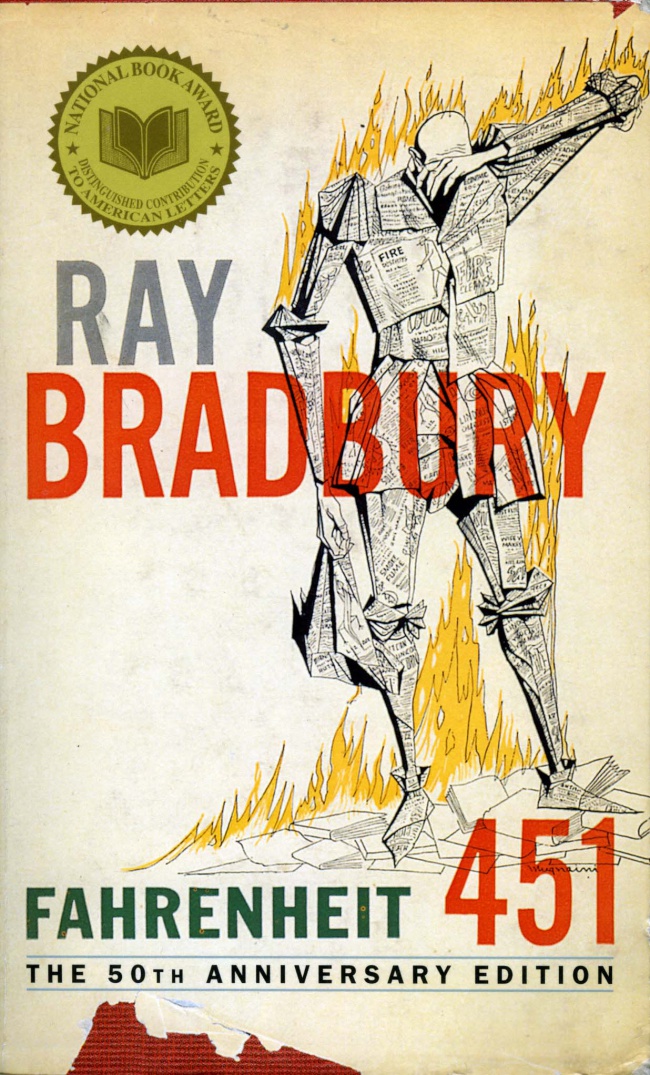 Ray Bradbury’s 1953 masterpiece Fahrenheit 451 features Guy Montag as his heroic protagonist. Guy is just a fireman that has way too much curiosity for his own sake. The book is amazing, as is the film adaptation directed by François Truffaut. 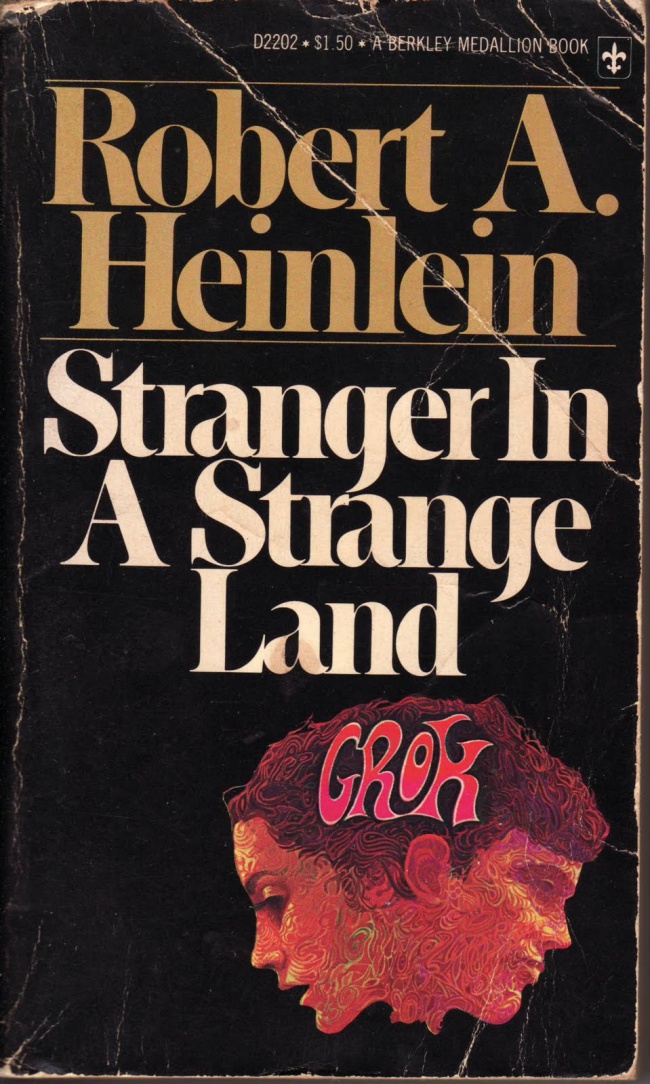 Robert Heinlein is quite possibly one of the best authors of his generation, this novel is a big reason for that reputation. Stranger in a Strange Land is about Valentine Michael Smith, who was left stranded on Mars until he his rescue. 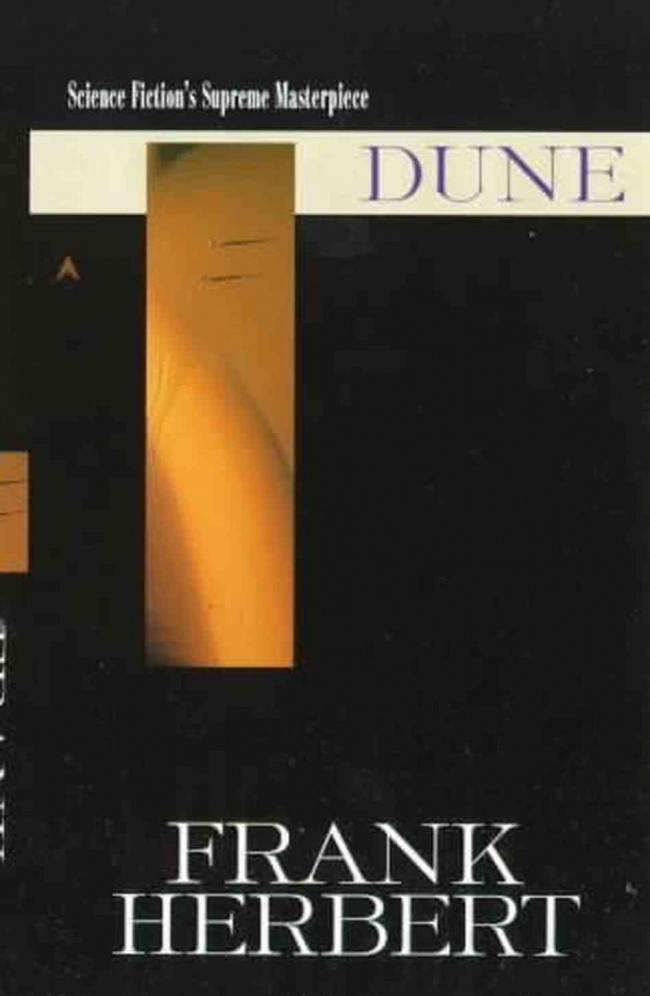 Frank Herbert’s 1965 novel Dune is quite the epic, it takes place on the desert planet Arrakis. This planet is really focused on their spice, a nice little nod by Frank Herbert concerning our reliance on oil, for 1965 this was way ahead of its time. 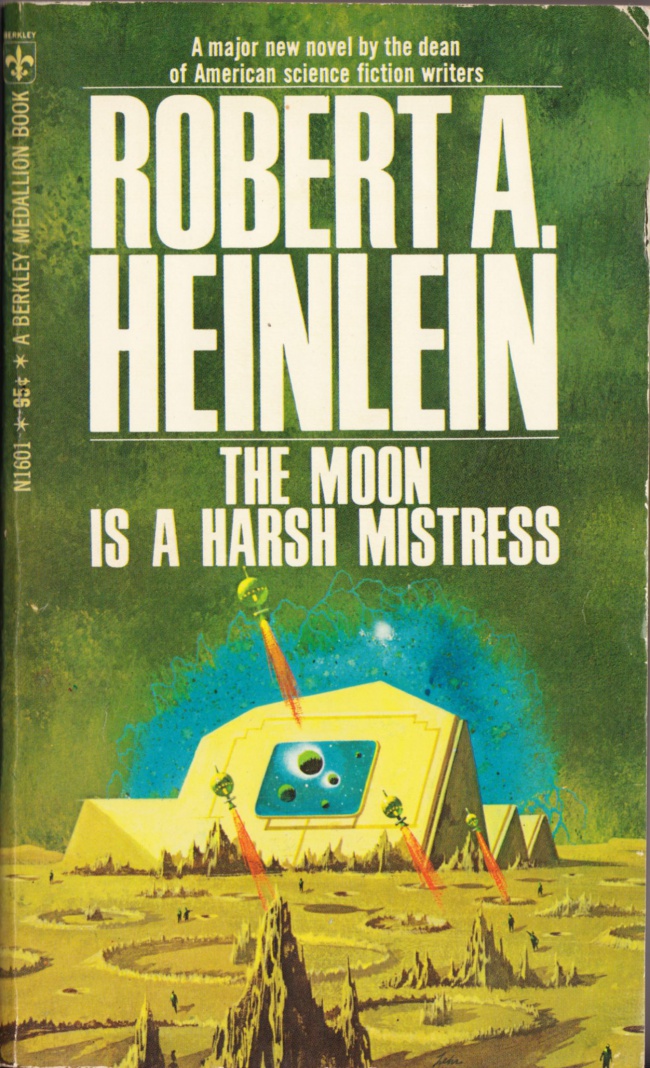 The Moon is a Harsh Mistress is another novel from the sci-fi master Robert Heinlein. This time the story focuses on the moon and its animosity with the Earth. This book really lays out how to conduct a revolution in zero g. One thing you’re going to need to know, TANSTAAFL, it’s important. 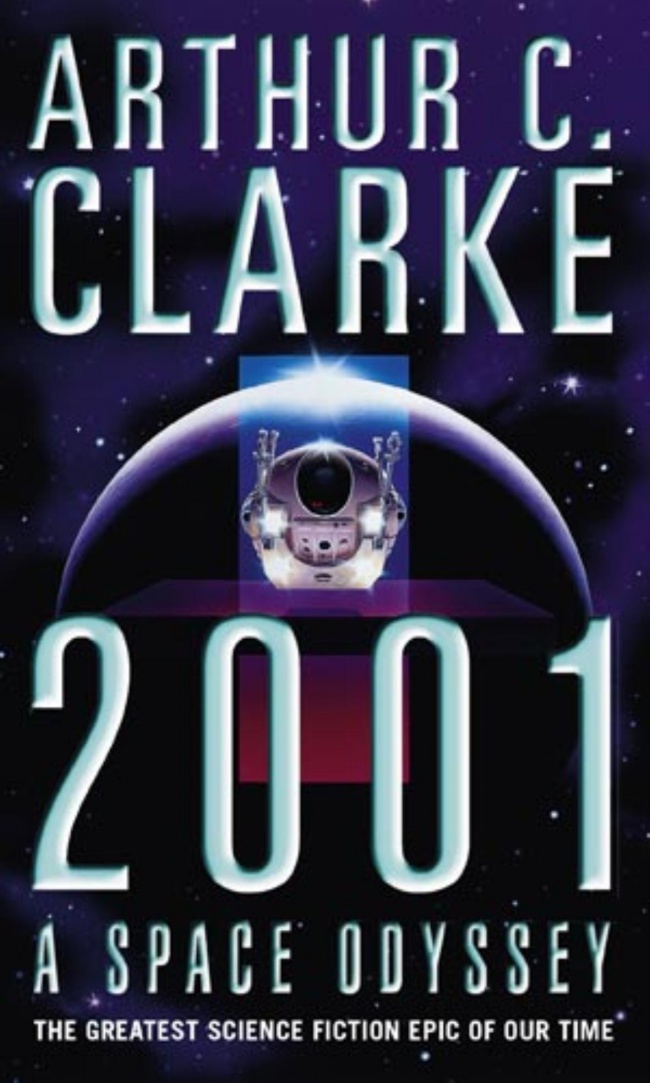 Arthur C. Clarke’s 2001: A Space Odyssey was written alongside the film version. If you would like to understand the film better, you should really read the book as it clears quite a bit up without shoving it down your throat. 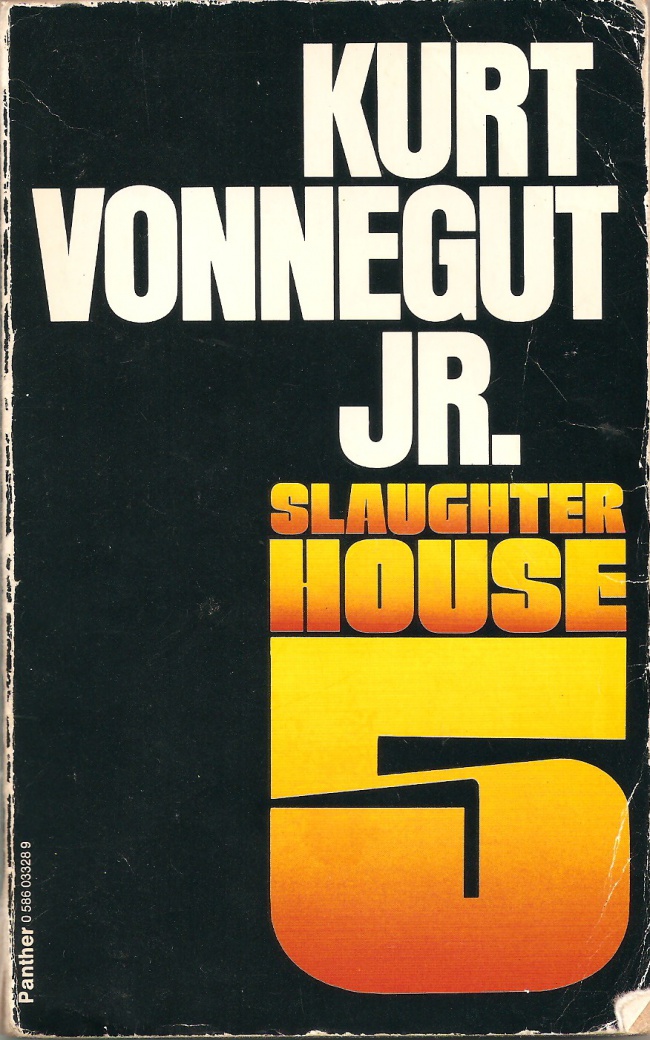 Kurt Vonnegut’s epic masterpiece Slaughterhouse-Five came out in 1969. It’s based around the allied bombing of the German city Dresden. It really helps that Kurt Vonnegut was a POW held in Dresden at the time of the bombing, but it’s not all about that, you also get to see our protagonist Billy Pilgrim get unstuck in time. 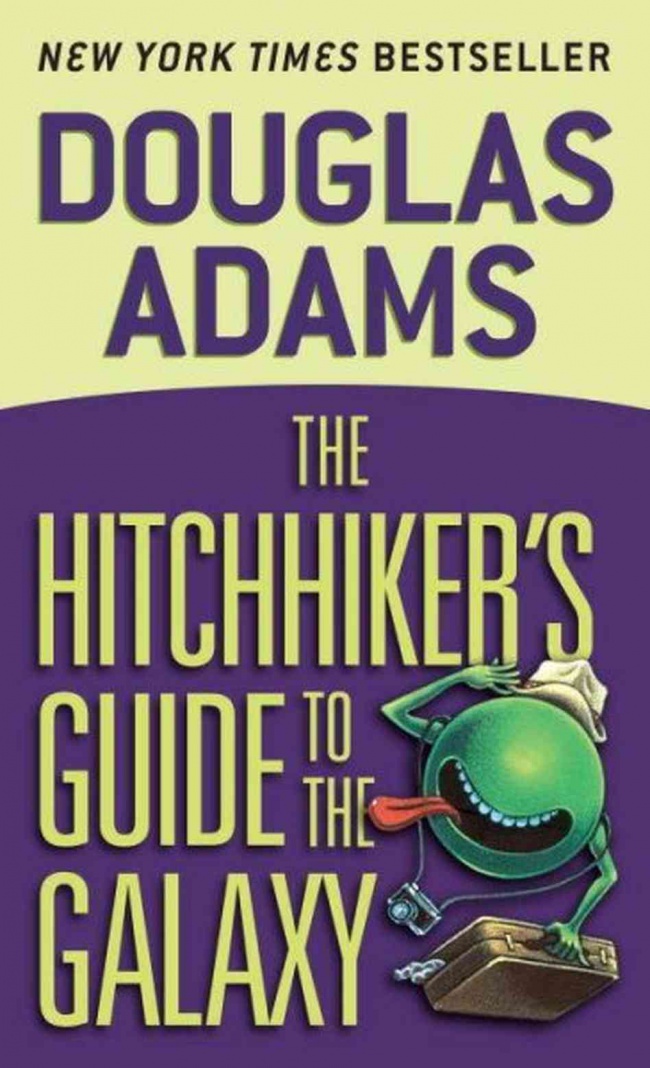 Douglas Adams’ sweeping epic The Hitchhiker’s Guide To The Galaxy started life as a radio comedy on BBC Radio 4 that took on a life of its own in print. This book/series has impacted more people than you can imagine. Do you know how many people carry around a towel because of this book? More than you know.