Not all movies are created equal, some are just plain horrible. Today we give you eight films that should have never seen the light of day. So hop in and avoid these eight films, avoid them like your life depends on it.

“I, Hal Jordan, do solemnly swear to pledge allegiance… to a lantern, that I got from a dying purple alien in a swamp.”
-Hal Jordan 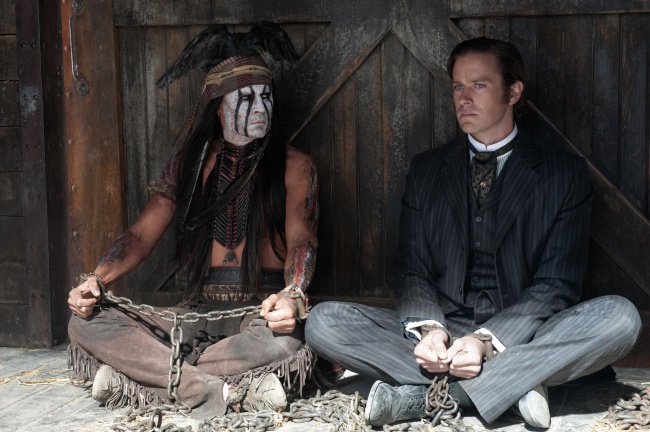 “Horse says you are spirit walker. A man who have been to the other side and returned. A man who can not be killed in battle. Something very wrong with that horse.”
-Tonto

“Broccoli makes me barf. Besides it looks like brains.”
-Milo 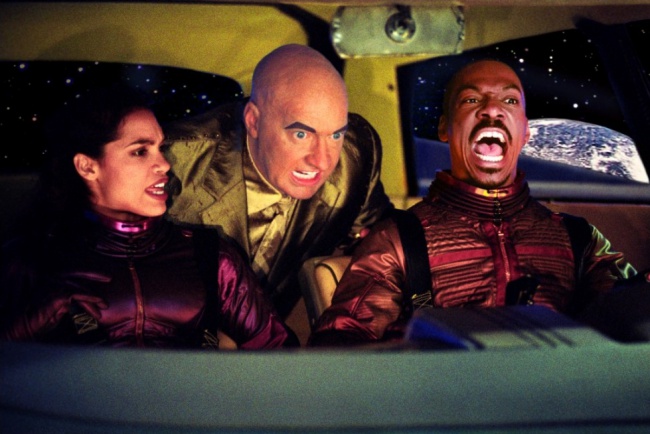 “You blew up my wood bar stools. You know how hard it is to get wood on the moon?”
-Pluto Nash 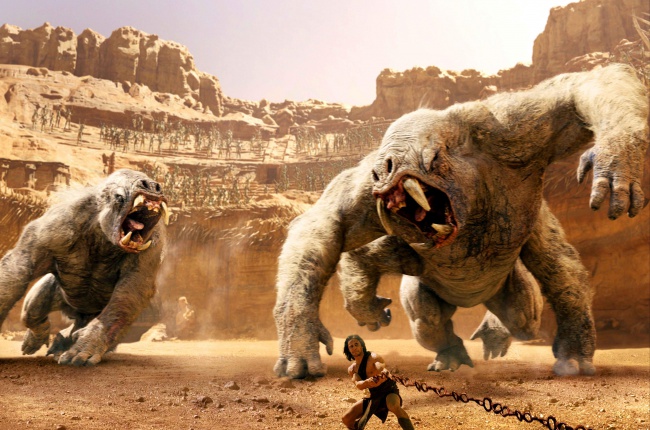 “The Jeddak of Zodanga means to quash Helium this very night, and if Helium falls, so does Barsoom. We must throw out the thought of old hatreds. Tharks did not cause this, but by Issus, Tharks will end it! We ride for Zodanga!”
-John Carter 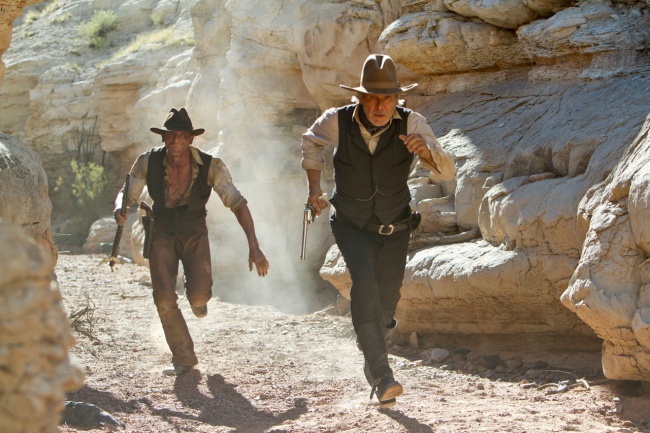 “You’re in trouble now. You’re gonna burn. My pa is coming for me. He learned how to kill a man good and slow in the war. I am going to watch you suffer for a long, long, long time. You thought that cheap shot in the pecker hurt?”
-Percy Dolarhyde

“My mother was a pure woman from a noble family. And I, at least, know who my father is, you pig-eating son of a whore!”
-Ahmed Ibn Fahdlan