More often than not, sports games are overshadowed by the fact that 99% of them are just roster updates. Although every once in a while a truly amazing game comes out that transcends the genre and it just an amazing game, today we celebrate these oft overlooked games. 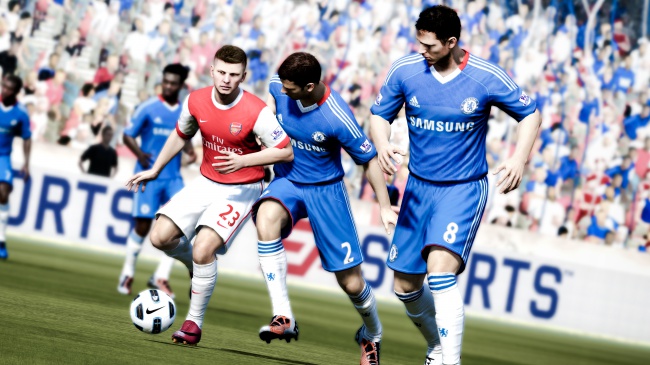 Not all FIFA games are made equal, some are just more equal than others. FIFA 12 is one of those games, it’s graphics and interface are better than the previous year’s, and EA hasn’t gotten it as right as they did when they released this gem. 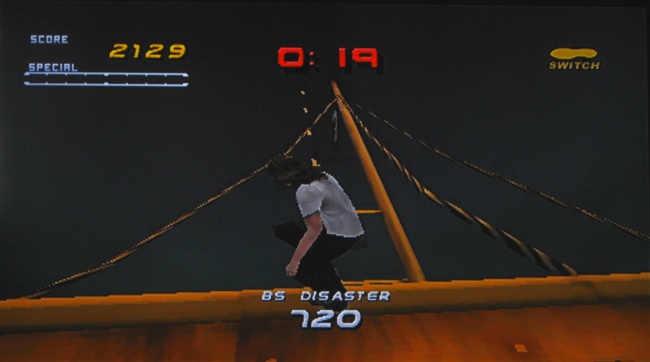 Tony Hawk’s Pro Skater 2 came out in 2000 and wowed everyone. This skating game got you out and about, where you could interact with and manual the world. 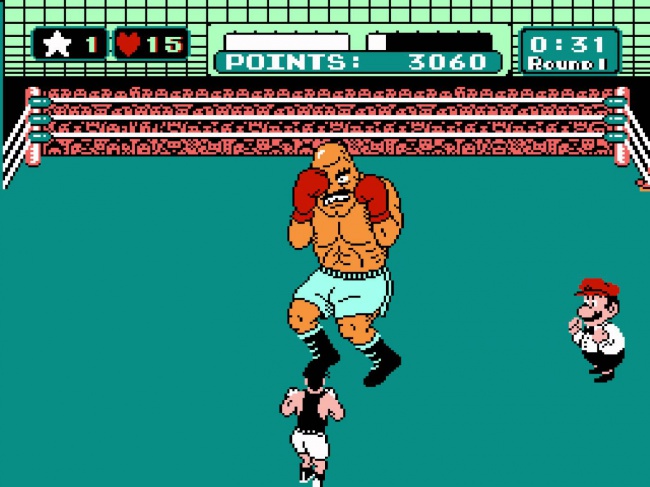 Mike Tyson’s Punch Out isn’t just a sports game, it’s a puzzler disguised as a sports game. This classic pitted you against such giants of the boxing world as Soda Popinski and the made up Mike Tyson. 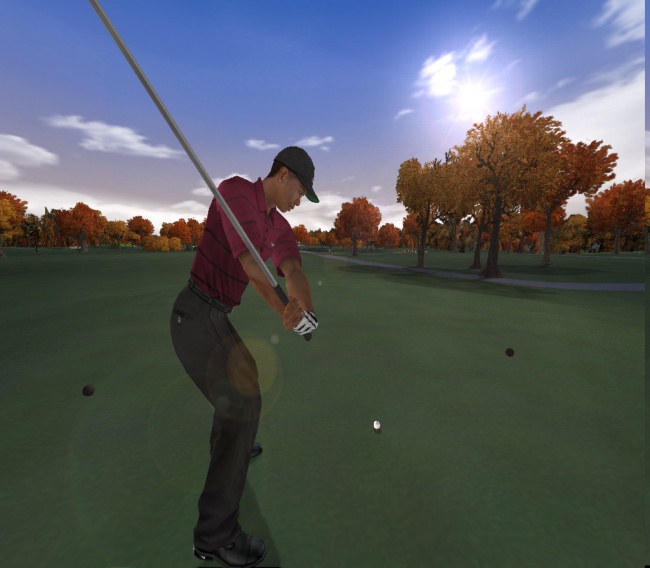 Tiger Woods PGA Tour 2005 had some of the best graphics around at the time of its release, it also had some of the best courses in the history of the franchise. The Tiger Woods franchise has changed quite a bit over the years and the 2005 installment had the perfect storm of it all, the putting interface was spot-on and the play was just too enjoyable to pass up on. 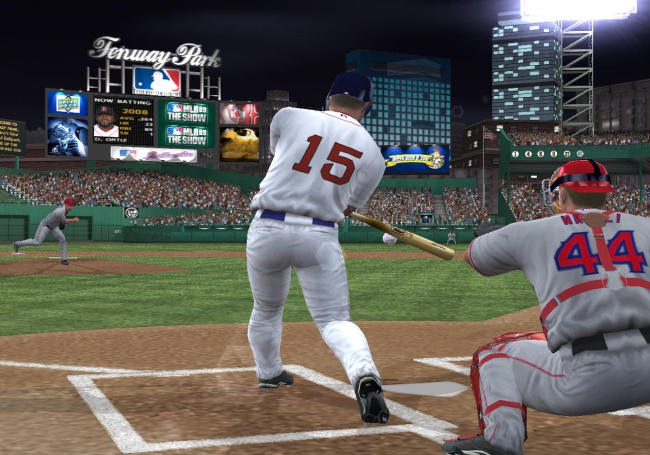 MLB 09 The Show put you anywhere you wanted to be when it comes to baseball, you could be the manager, owner, or a plucky up-and-comer in the sport. This game gave you a 360 degree view of the game and put you right in the center of it all. 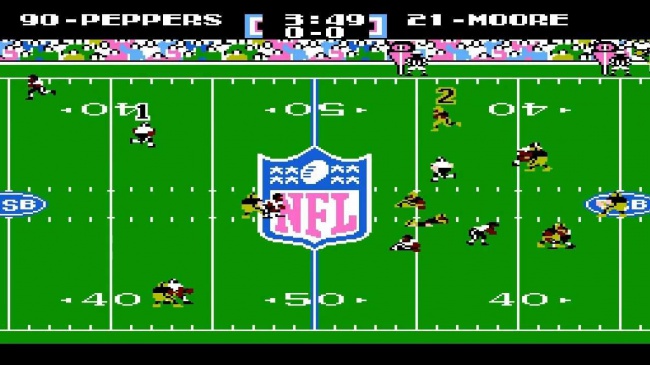 Tecmo Super Bowl is more than just a great football game, it’s a great video game. This classic was the precursor to the Madden franchise and cemented how the sport would be presented in future games. 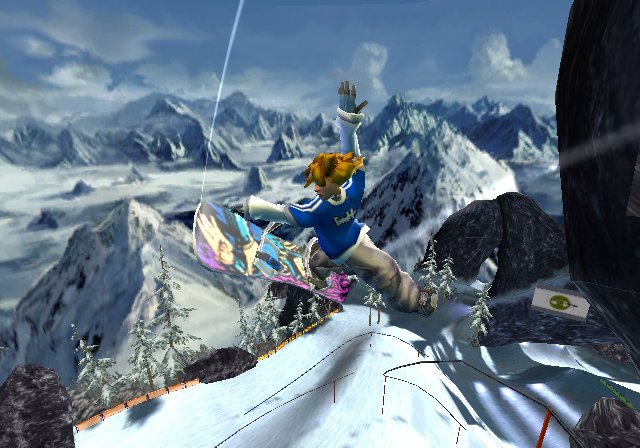 Taking you from the field and onto the mountain, SSX 3 was when they really started taking the series seriously. The SSX games that came before were pathetic compared to this behemoth of a game. 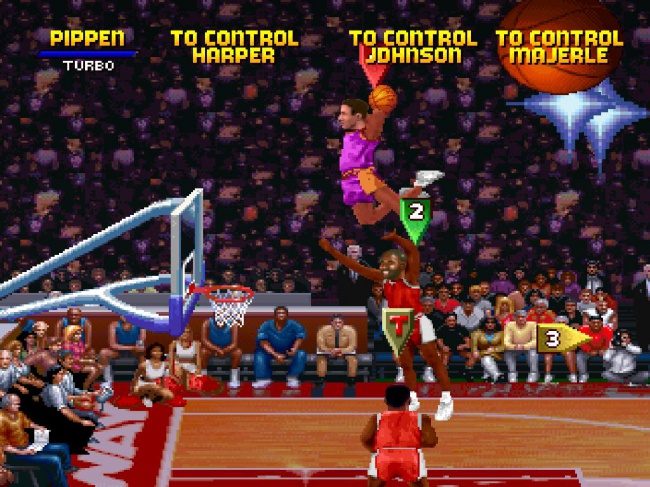 1993 saw the release of the classic NBA Jam, this basketballing game took basketball to the next level. Years of boring dribbling and passing were over, now you could slam dunk a flaming basketball.