To celebrate the release of the original Rogue Squadron on this day in 1998, we give you a short list of some of the most memorable games to bear the Star Wars name. 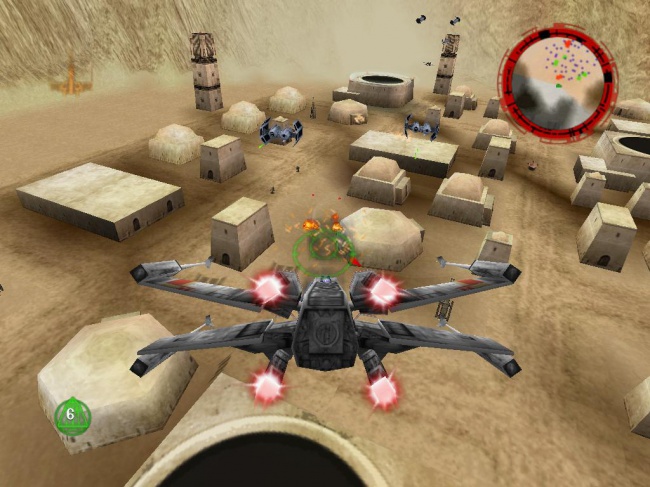 Quite a bit has changed since 1998. Rogue Squadron helped further bolster the powerful Star Wars franchise. 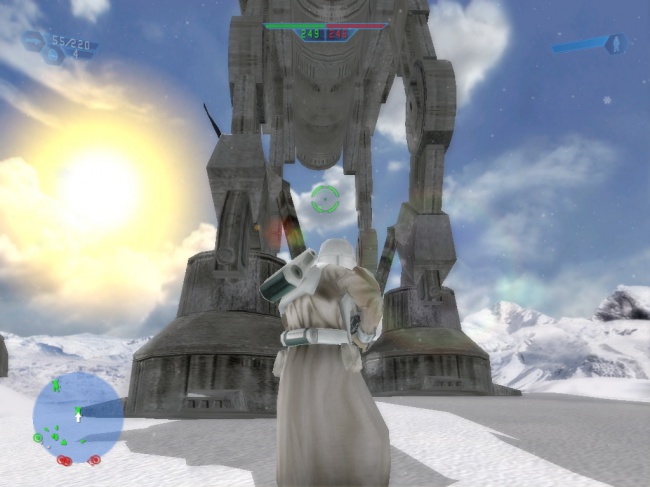 One of the most popular shooters of any franchise has to be Star Wars: Battlefront. You don’t even need to be a Star Wars fan to enjoy it. 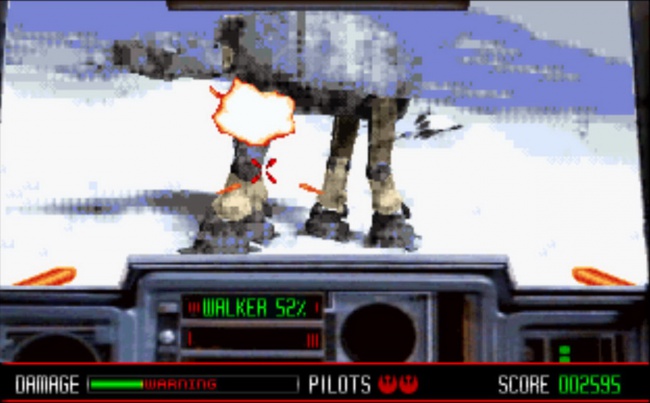 In Rebel Assault you can help to take down the Empire. Or just take your time and enjoy the beautiful scenery of Hoth. 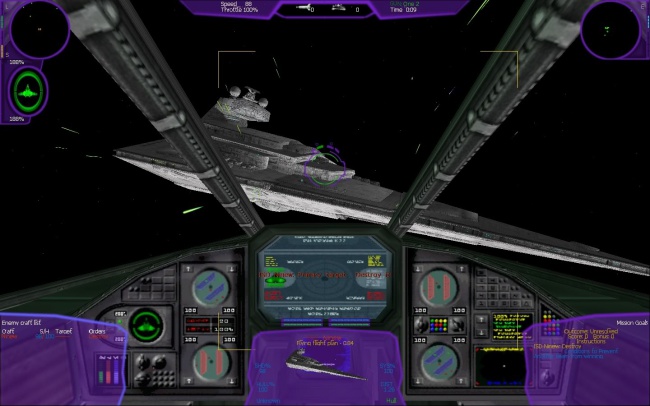 In Star Wars: X-Wing Alliance you play as Ace Azzameen the pilot that has so many allegiances that it’s hard to keep them straight. 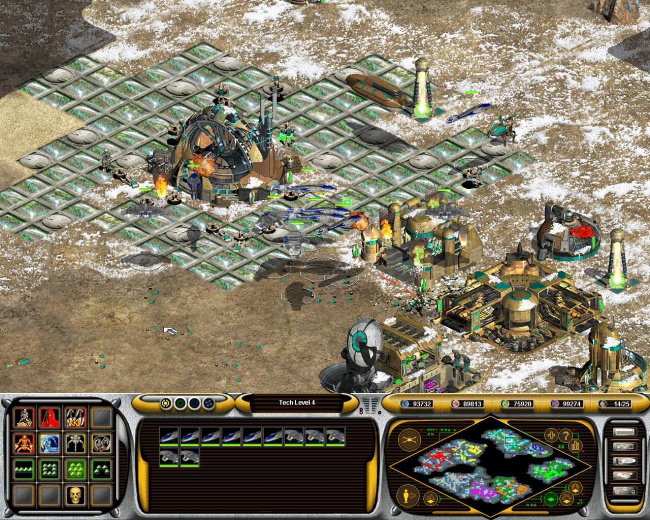 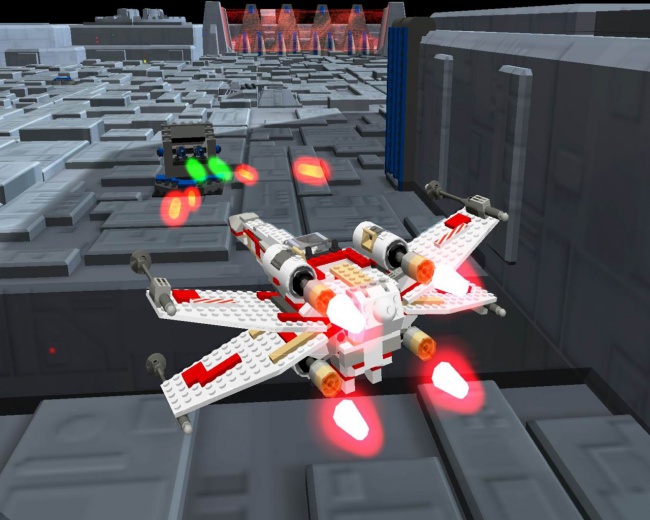 In Lego Star Wars: The Video Game you can use the force as well as many many blocks. “Luke, use the force … and that blue piece over there.” 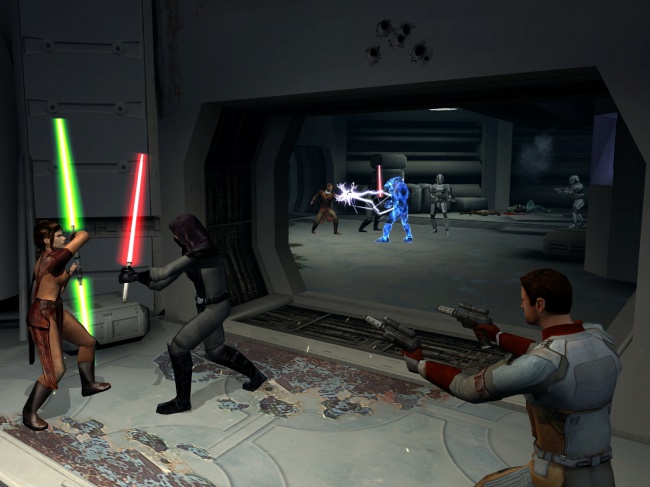 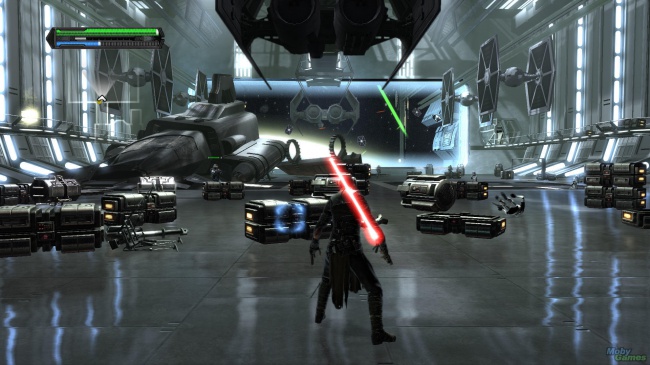 Star Wars: The Force Unleashed featured a young Starkiller that was raised by Darth Vader. No way that this could backfire.