Superheroes have to get around just like you or I, but when they get from point A to point B they just do it with a little more style. 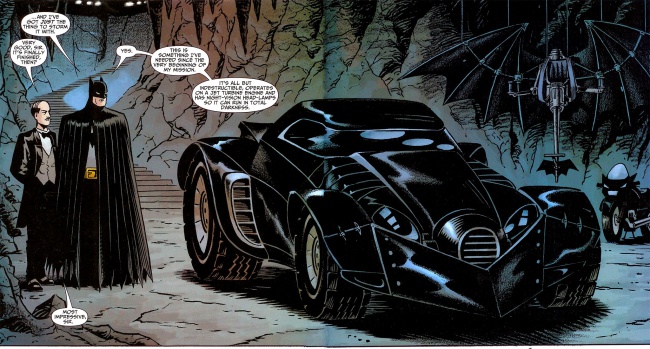 Batman wouldn’t be caught driving around in a Yugo. He’s had many different Batmobiles over the years and all have been pretty darned awesome. 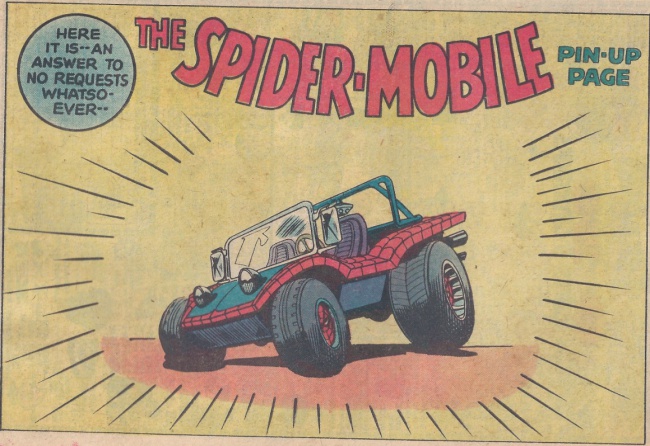 Because using your wrist webs is just so last century.

The Punisher needs something very subtle, as he’s not the most extroverted superhero. 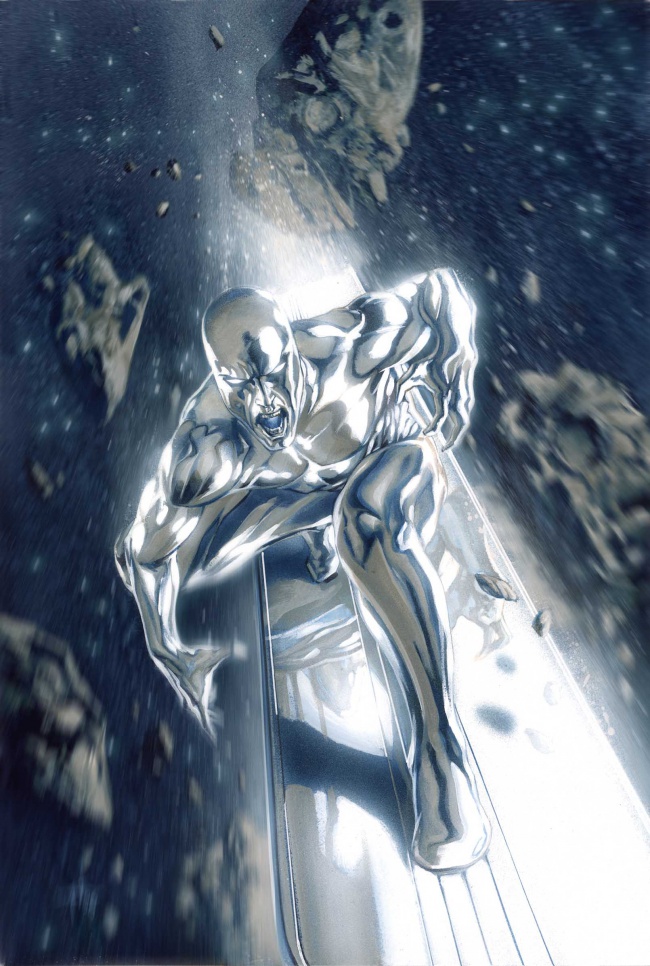 Because just flying through space would be absurd, who would do that? The Silver Surfer just surfs from planet to planet in preparation for their destruction. 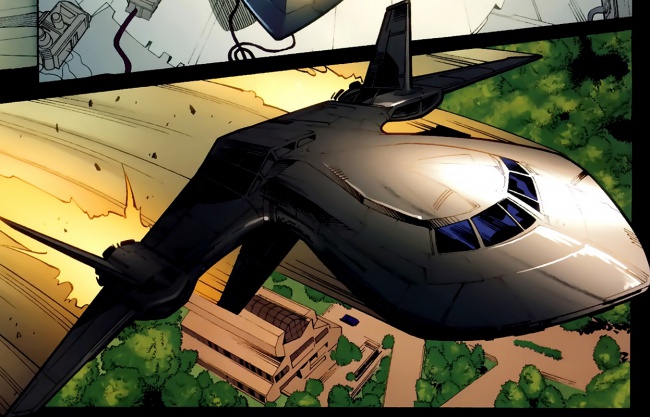 The X-Men need to get to where they need to get as quickly as possible so they’ve chosen as their weapon of choice the Lockheed SR-71 Blackbird. With a top speed of 2,200 mph it’ll definitely get you to where you want to be. 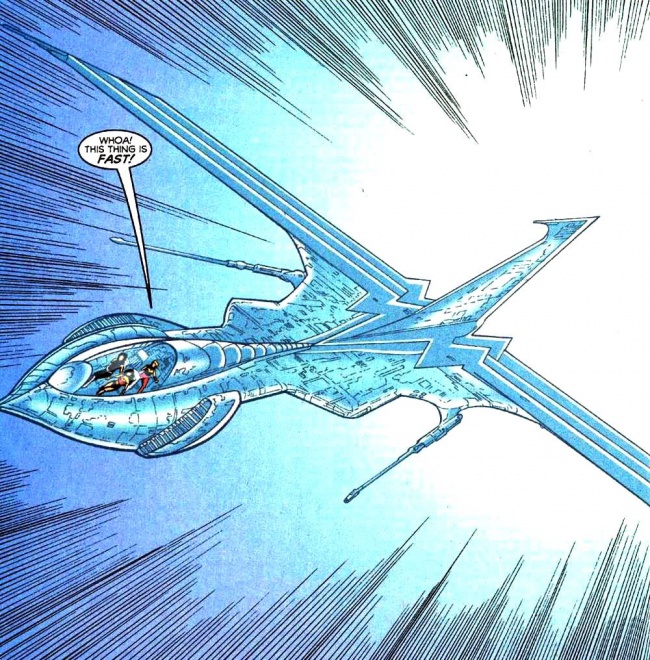 You may know this as the Invisible Jet that Wonder Woman flies, but in reality it’s the Lansarian Morphing Disk that she uses mainly for flying. 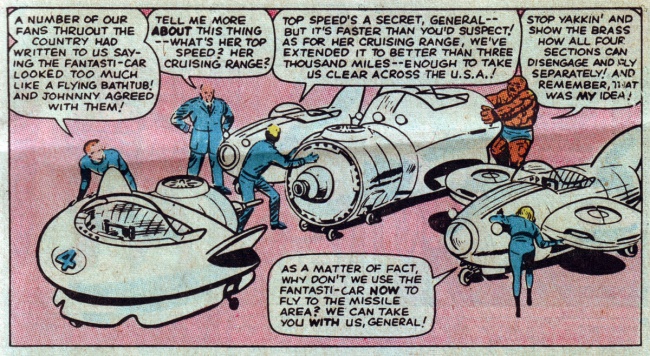 Before Voltron there was the Fantasticar. A large car made up of tiny cars, all with their own special hero. 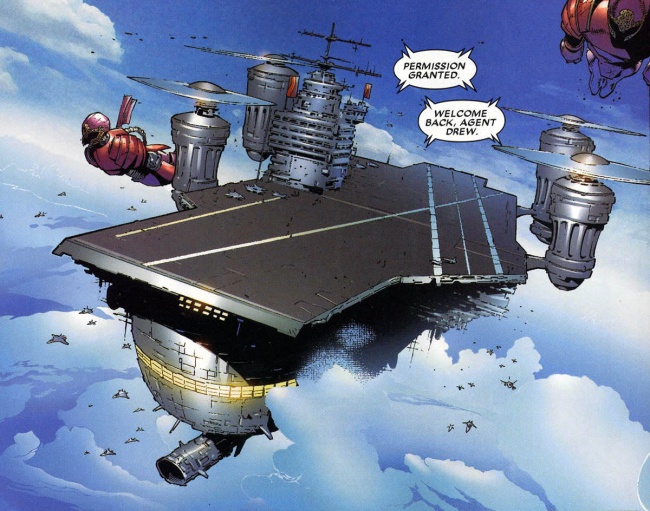 If you’re a member of S.H.I.E.L.D. you need more than a puny plane or boat, you need a hybrid of awesome. The Helicarrier is by all means the most elaborate and extravagant bit of transportation on this list.