Real talk: Games starring superheroes aren’t always that good. Many of them are movie tie-ins, which have problems of their own, and some just plain suck (looking at you, Superman 64). But superhero games don’t have to be terrible, as these eight games prove. 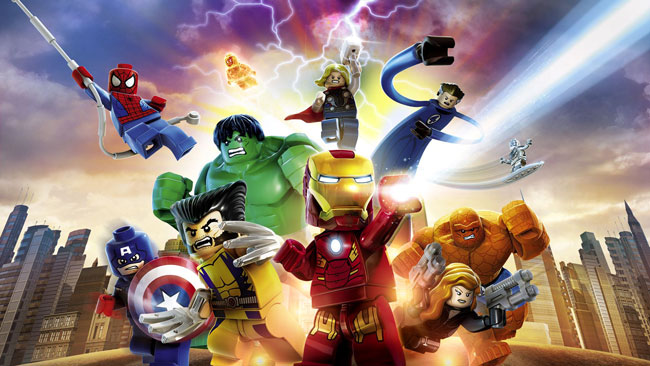 There have been a ton of Lego games, and they’re all fun to play and kind of adorable, but the thing that makes Lego Marvel Super Heroes so great is how deep it goes into the Marvel Universe. You can play as the X-Men, The Avengers, the Fantastic Four, and more. 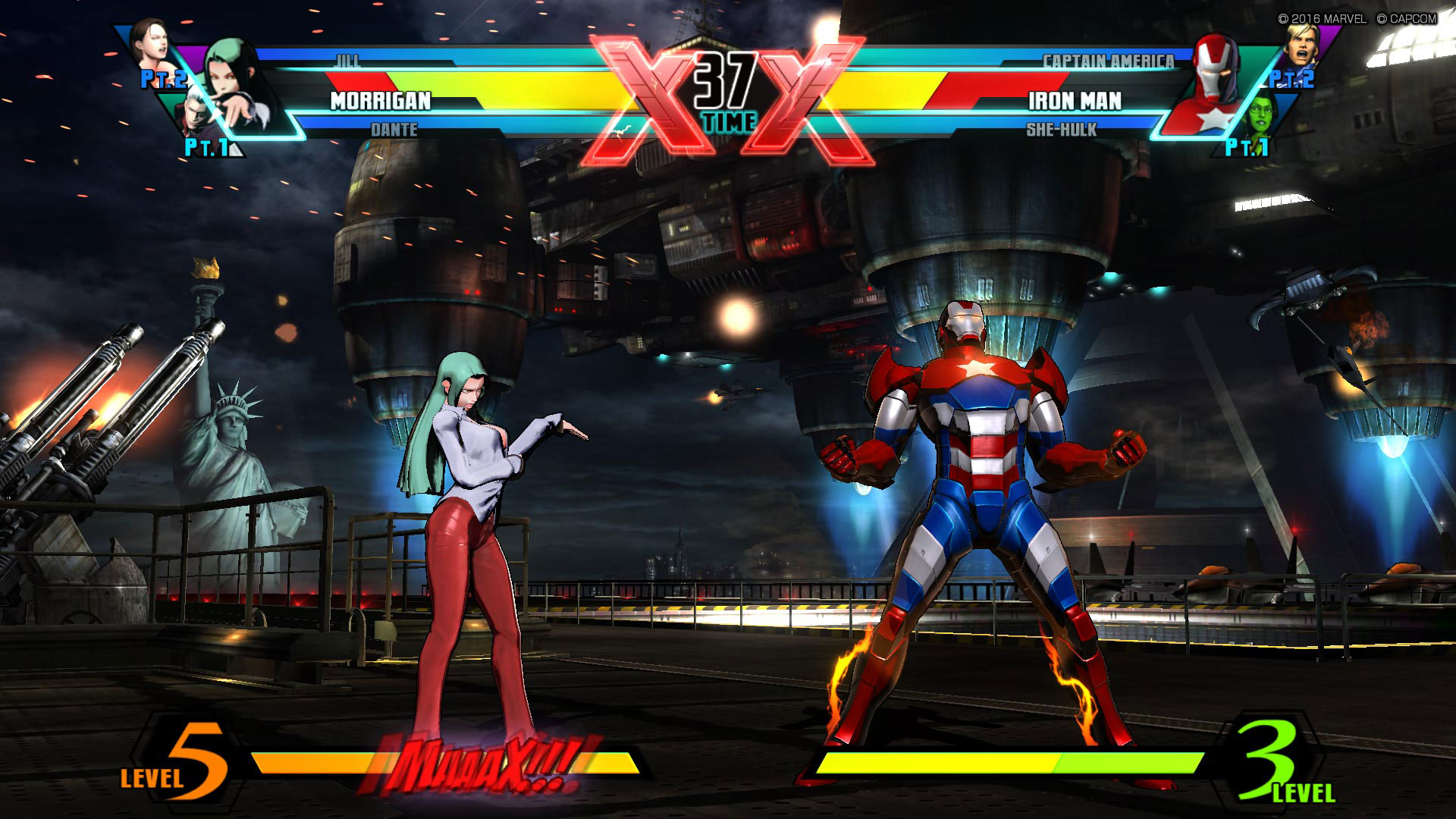 Ultimate Marvel Vs. Capcom 3 is one of the best superhero fighting games around. You get to pick three people to fight with from the game’s huge roster of Marvel superheroes and Capcom game characters. Then you beat down your opponents using that team, tagging in and out to use their special moves. It’s a great time, and the variety the character roster offers makes it all the better. 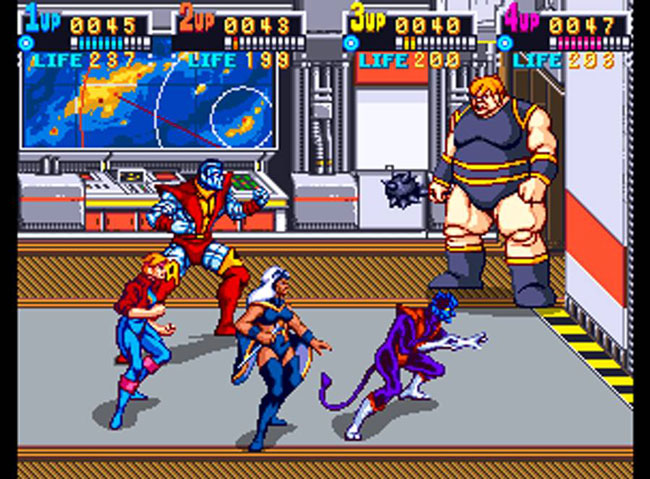 Yeah, it’s an arcade game, so what? X-Men was the best thing you could do with three friends back in 90s. The arcade cabinet had four sets of controls, and let you and your friends jump and punch (and use your your way through a host of levels that ate quarters like crazy. It was crazy hard, and crazy fun too. 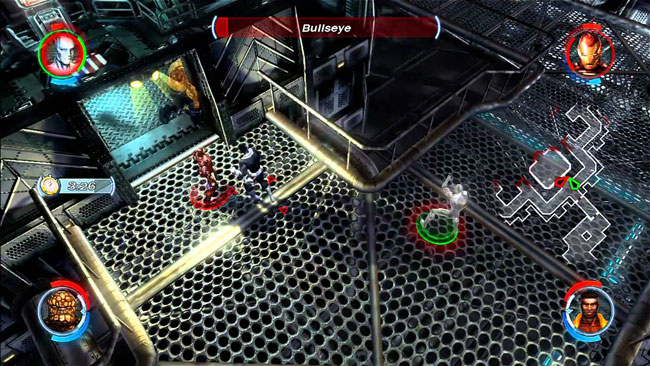 Raven Software’s top-down beat-em-up was a tour-de-force of the Marvel Universe. Not only did it offer more than 100 characters from the Marvel Universe, but you could travel through a ton of iconic locations. You’ll fight on the S.H.I.E.L.D. Helicarrier, and eventually in Dr. Doom’s Latvian castle. With 24 playable superheroes, you can plenty of different combinations to punch your way through the game. 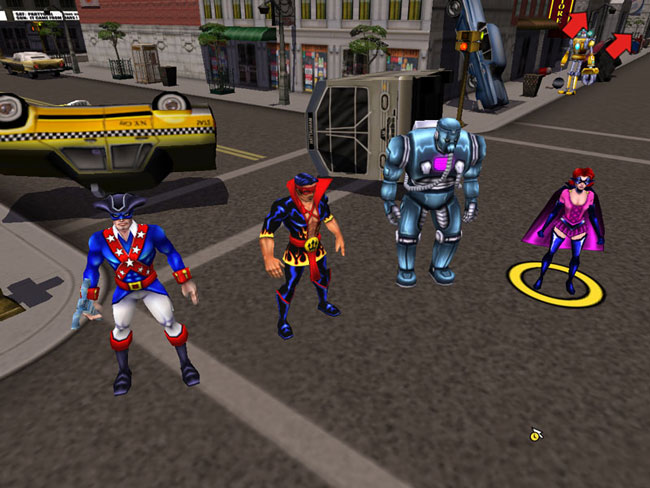 Freedom Force is a squad-based tactical game from Irrational Games, the studio that went on to make the Bioshock series. You’ll build a squad of heroes and send them into a bunch of battles. They’ll need to use not only their powers, but the environment as well. It’s not a licensed superhero game, but that doesn’t stop it from being awesome. 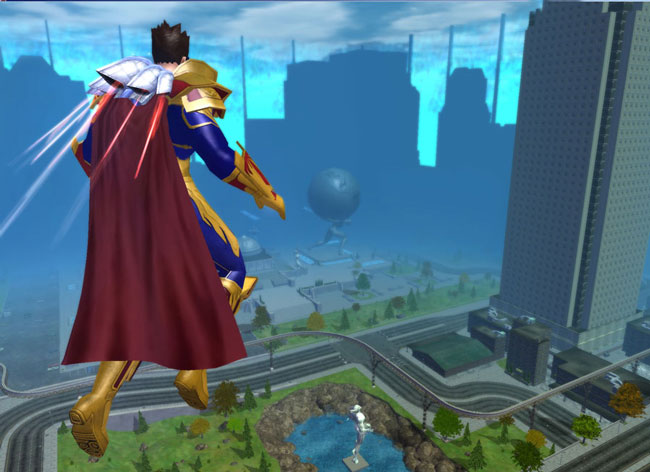 Cryptic Studios’ MMO didn’t let you play as established superheroes. Instead, it let you create your own superhero, and then partner up with your superhero friends to take on the villains of Paragon City. The more XP you earned, the more powers you could unlock. The more powerful you were, the bigger missions you could take on. Cryptic shut down City of Heroes in 2012, but that hasn’t stopped people from trying to revive it ever since. 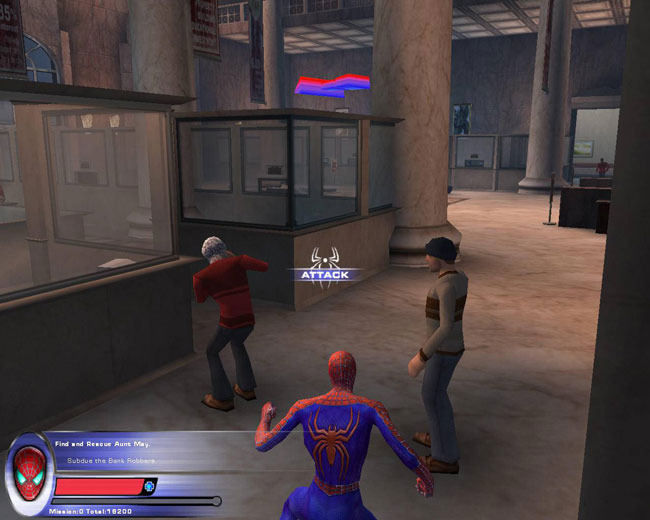 There have been a ton of Spider-Man games over the years, and none of them got web-slinging and web-swinging as right as Spider-Man 2. The 2004 game dropped you into New York and made you feel like Spider-Man. As a bonus, it also packed in the voice cast of the movie and offered up Bruce Campbell as the narrator. You can’t go wrong there. 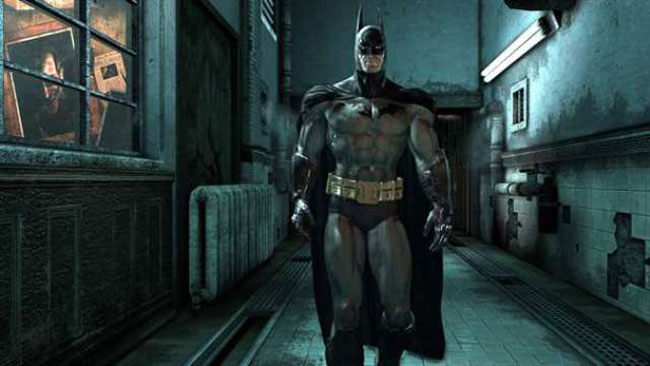 The games in the Batman: Arkham series that were made by Rocksteady managed something no Batman game before ever did: They made you really feel like you were Batman. The stories of those games fit right into what you’d expect from a Batman game, and the combat was impeccable. Batman felt strong, but not invincible, and mowing down a row of crazed inmates never felt so good.