The video game industry has a bad history with franchise spin-offs that, more often than not, come off as exploiting a popular name for attention and sales without actually including any of what made aforementioned franchise great to begin with. Unfortunately, I think that’s led to some missed opportunities. Many games have unforgettable supporting characters – maybe they help you along the way, or maybe they want to stand in your way. No matter the case, these eight characters are some worthy of consideration of their own games. 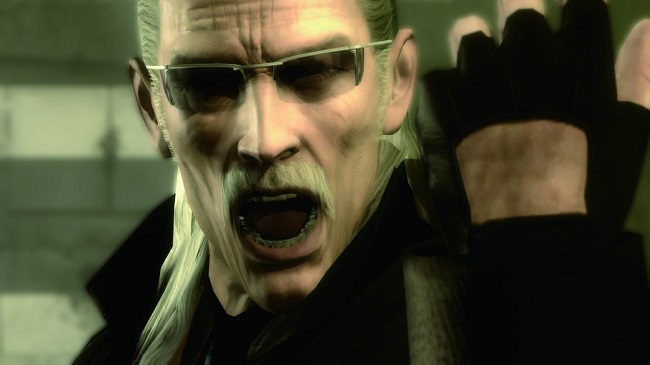 There are few things in life that I love more than a good antihero story, and while it is pretty clearly never going to happen, getting a good Revolver Ocelot spin-off would be awesome. He’s not just some crazy, generic bad guy. He’s well-trained and incredibly focused and passionate. You don’t even have to throw the Metal Gear name on it. He has such an incredibly varied backstory that you could easily get a brand new franchise out of his life. 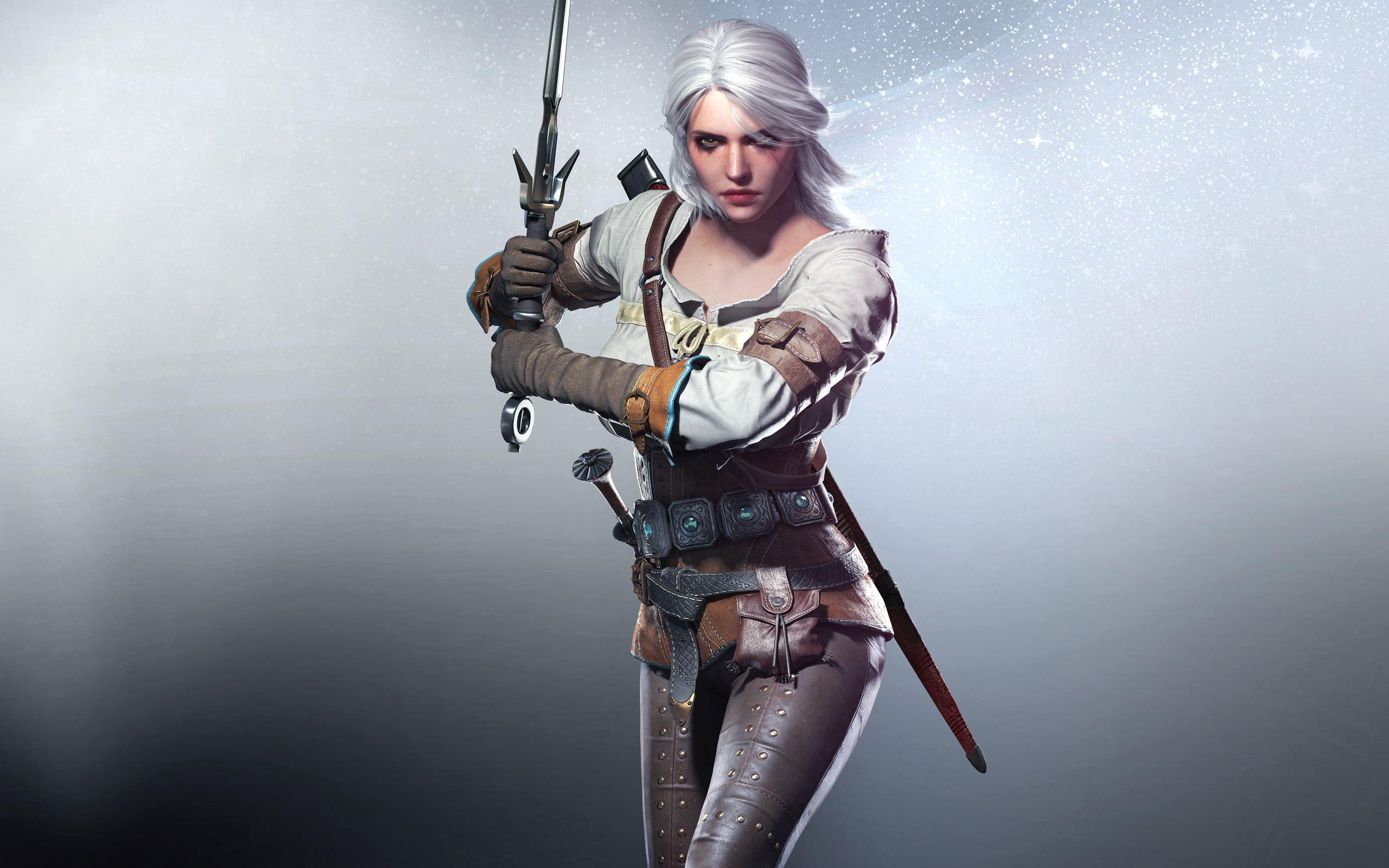 This is so unlikely, as CD Projekt Red has moved on to new, exciting projects. But, while they’ve stated that Witcher protagonist Geralt’s journey came to an end after The Witcher 3‘s last expansion, that doesn’t necessarily mean there are areas in the universe not worth exploring. CDPR would have to get a bit creative with it, but I would love to play another ashen haired badass in a new Witcher game. 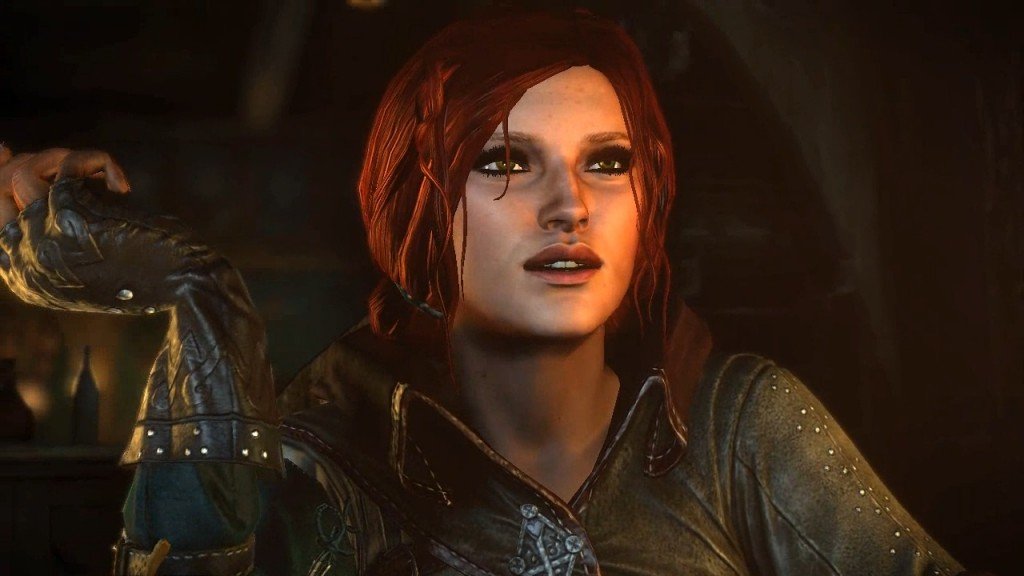 Yea, Ciri is cool. But my ginger bias has left me wanting more of Triss, the fierce redhead who also happens to be the best possible romance pick in The Witcher 3. She’s intellectually quick, capable, and always involved in some over-the-top, interesting as hell situation. She’s also morally grey, and I do so love a morally grey protagonist. 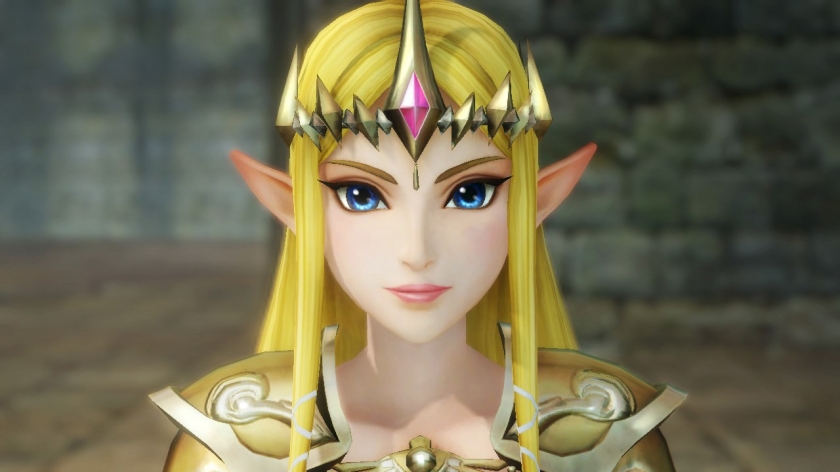 Every time a new Legend of Zelda game is announced, people resurrect the “Link as a girl” argument, but I’ve never been a fan of that idea. There are plenty of strong, interesting female characters in the series, most obviously Zelda. I’d like to see Hyrule’s princess get her own game – and no, The Wand of Gamelon and Zelda’s Adventure don’t count. Perhaps I’m starved for more Ocarina of Time, but a spin-off that touches on Zelda’s time as Shiek would be incredible. 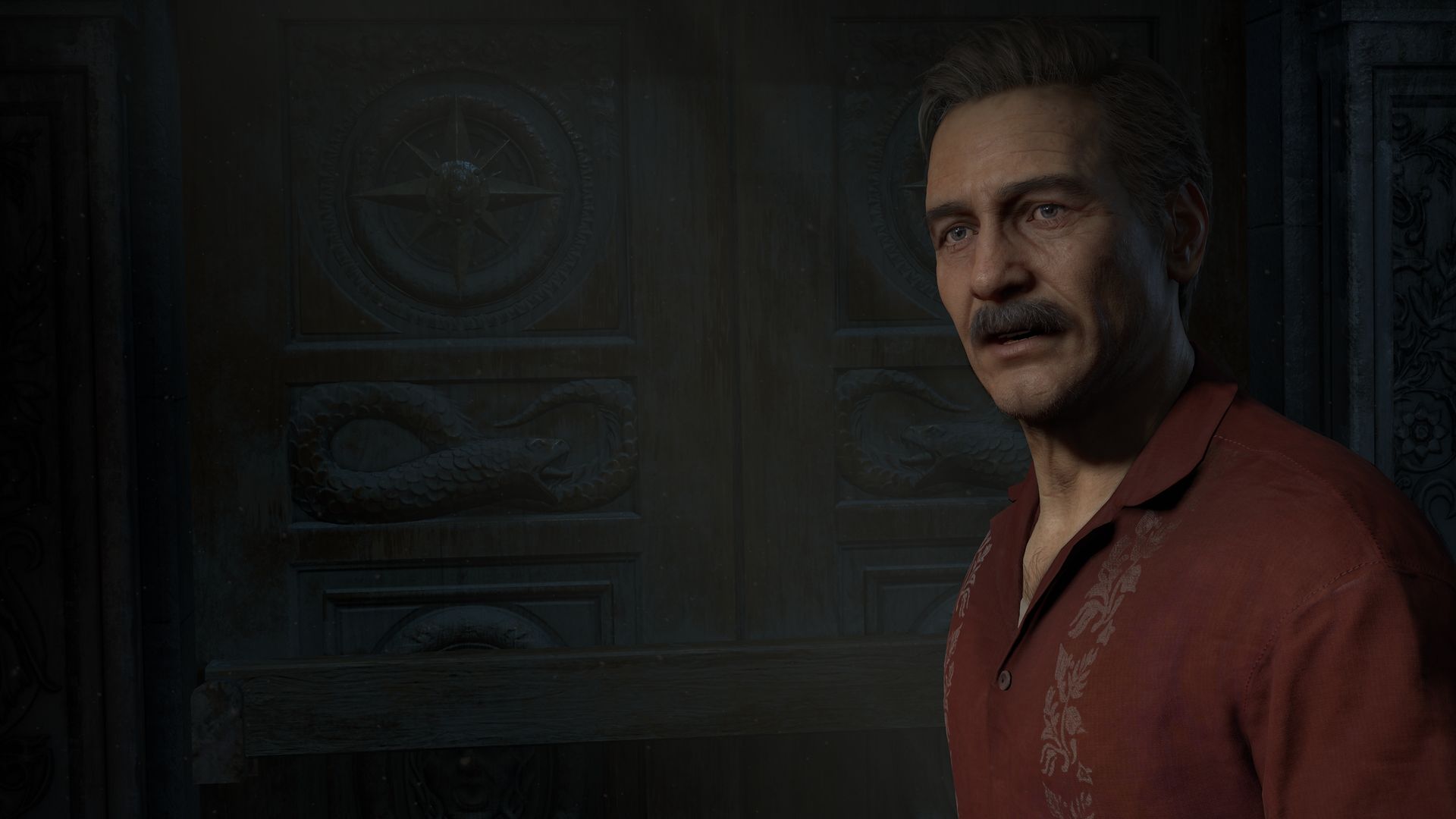 Victor “Sully” Sullivan, mentor to Uncharted darling Nathan Drake, is a total badass. He’s so fun to watch, and more than once I’ve found myself wondering about this dude’s life prior to the games. He had a spectacular, adventurous life, and it would be insanely cool to step into young Sully’s shoes, leading right up to the moment he meets Drake. 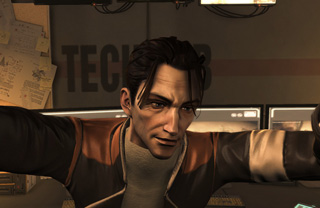 Adam Jensen’s bud is already the star of some confusing fan fiction, so it only seems natural that the next step for Deus Ex‘s Frank Pritchard would be to get his own game. He’s a snarky, super smart hacker with a really cool design, and he may or may not also be an aug. I vote yes on this one. 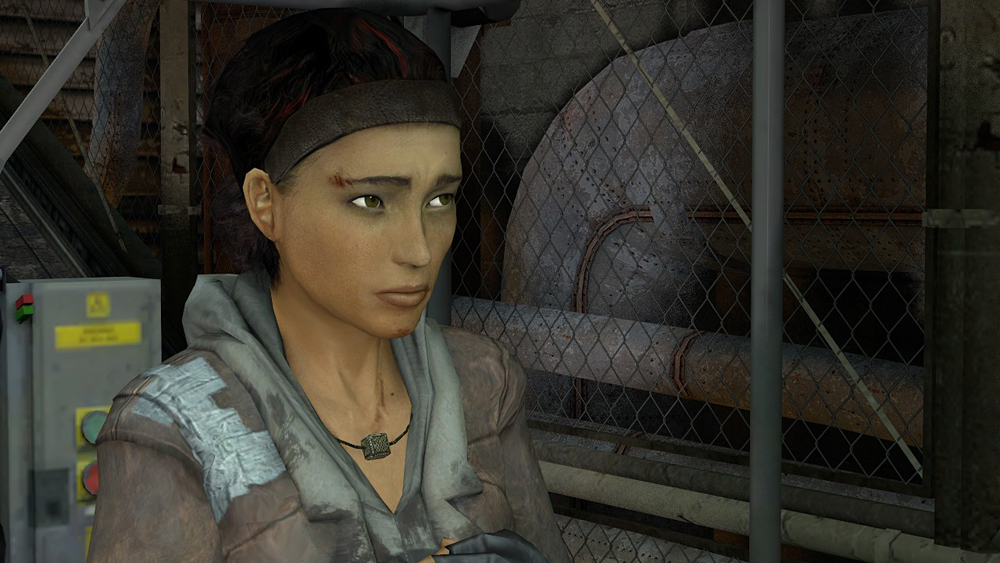 This will never happen, because then someone at Valve would have to remember that Half-Life exists, and I think we all know that’s never going to happen. But, I can also think of some non Half-Life ways to give Alyx Vance her own game. Like, start a new franchise, and just call it “3.”

I’ll see myself out. 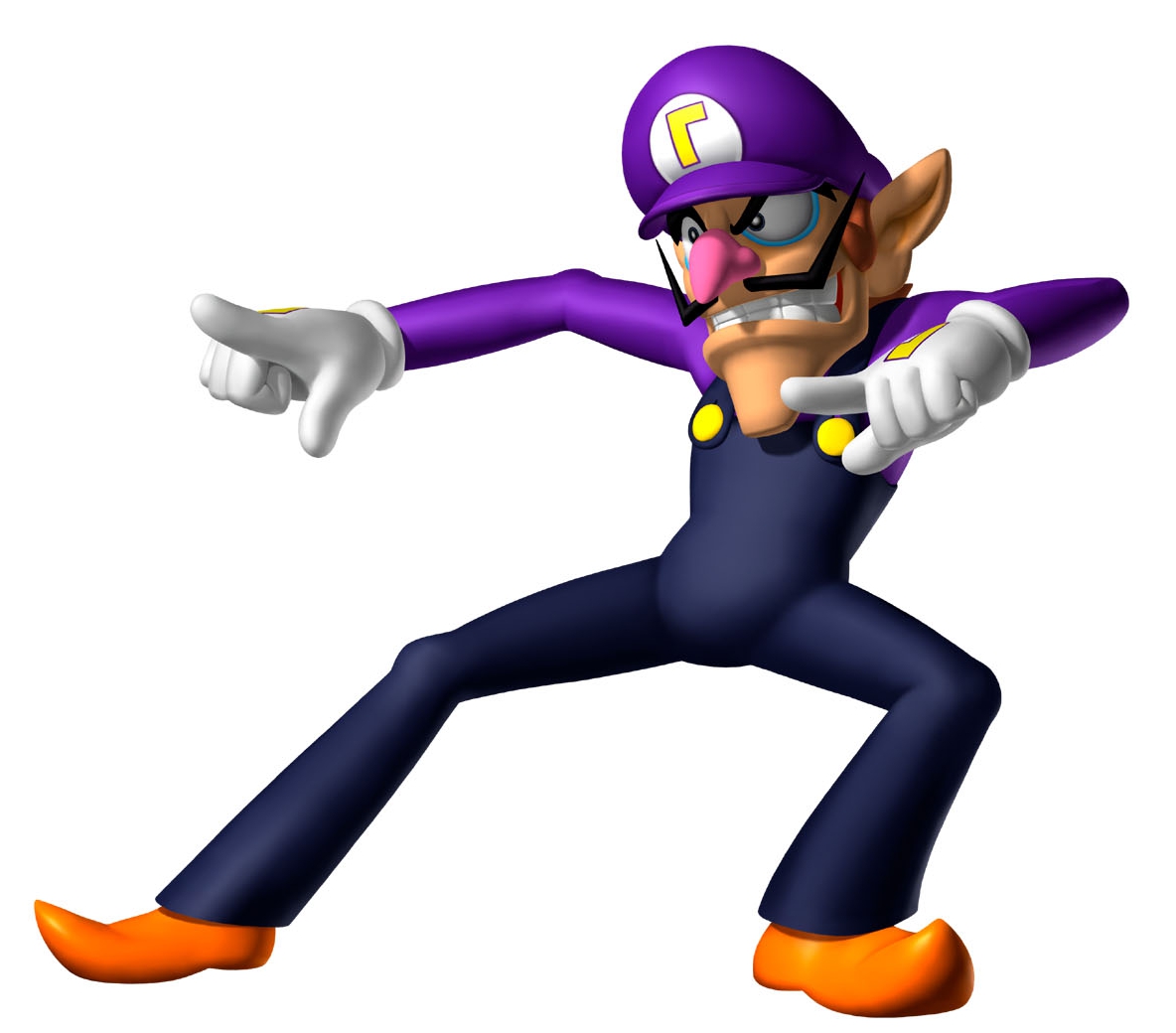 Get a Lifetime Subscription to over 1,000 Courses from the Virtual Training Academy for $89

Season 3 of Overwatch is Ending Next Week