With ice and snow on the agenda for the Eastern United States, we’ve been thinking hard about why snow levels are often so very, very horrible. Sure, there’s some exceptions, like Banjo-Kazooie‘s superb and Christmas-y Freezeezy world, but uh… some of these suck. The worst part? Like swamps and sewers, they always seem to make their way into the game.

Some of these are individual levels and some are entire games, but here’s where ice and snow are made from fun game theme into a huge pain. Think there’s worse ones out there? Let us know in the comments and forums.

Okay, not a strong start, but hear me out. The snow effects in this game were absolutely insane, capable of bringing top of the line PCs from the release year to a crippling halt. Dropped frames, textures failing to load right, overheating, you name it. As a result, the levels often looked… less than stellar. In a game that was all about graphics. Great job, Crysis!

You know what would be fun? If after you earned the ability to fast travel via bike in a Pokemon game, if the game took that away and then made you slow and then limited your vision and made you trudge through a blizzard and get ambushed by other trainers.

Oh, wait, no, that wouldn’t be fun. There’s ridiculous snowdrifts to fall into as well? And you have to button mash to get out? Nah, no thanks, pass. 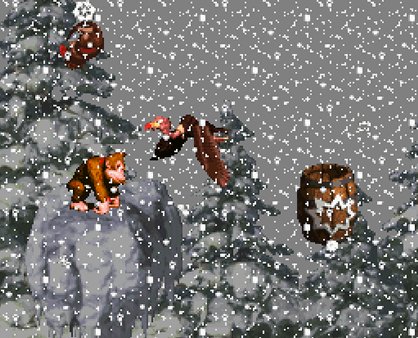 With not just the misery of being a snow level, but also icy waters to swim in, the only good thing about DKC‘s Gorilla Glacier is that it has some good, creepy ambient music. The real primary problem is DK already has slippery movement – he’s a giant monkey, yeah? – and that’s doubled or worse on icy platforms. You get used to how he moves the whole game… and now all your instincts are off. Blech. 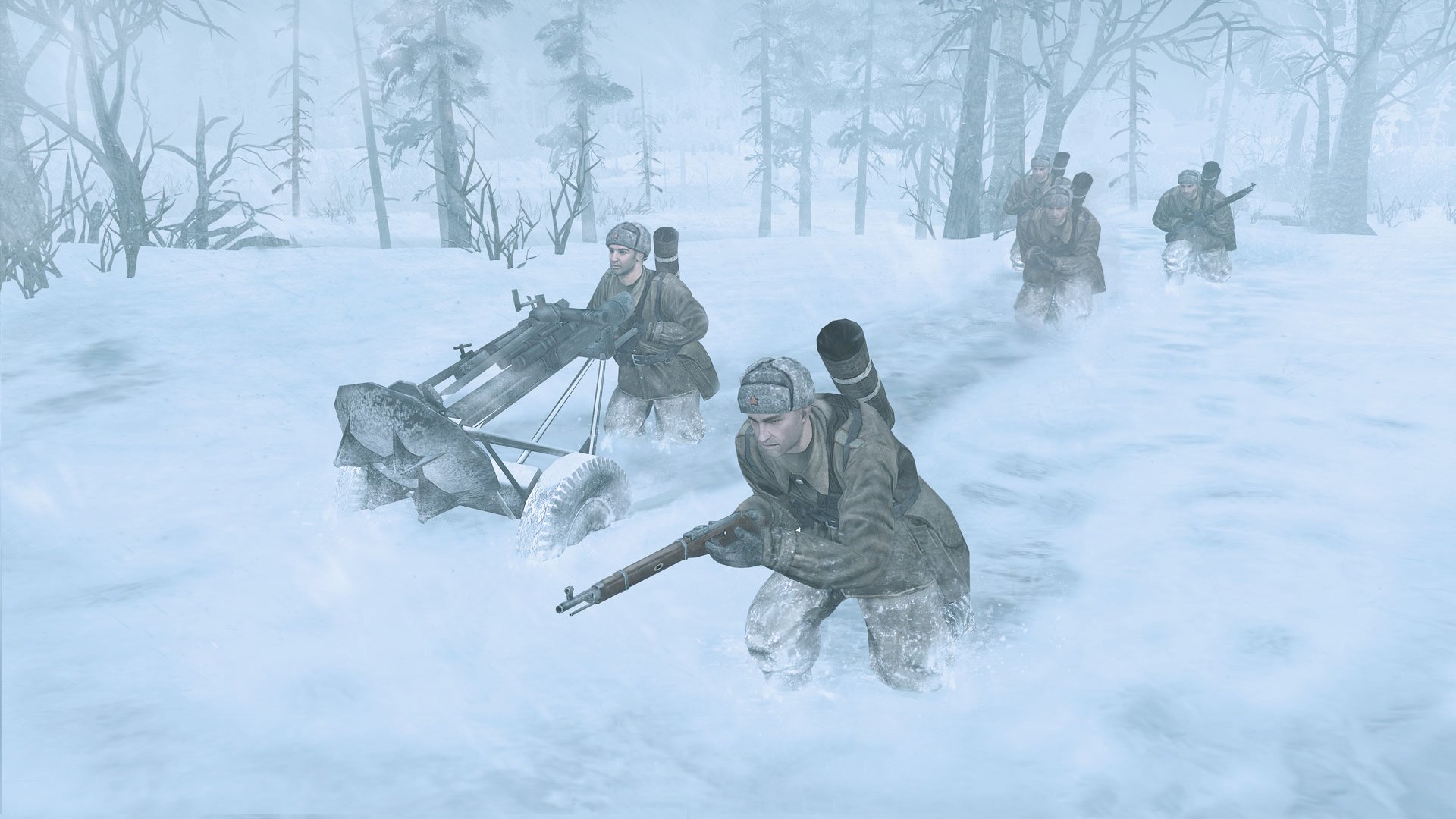 This thing would move a lot faster if you helped, Sergei.

The Miraculous Winter – Company of Heroes 2 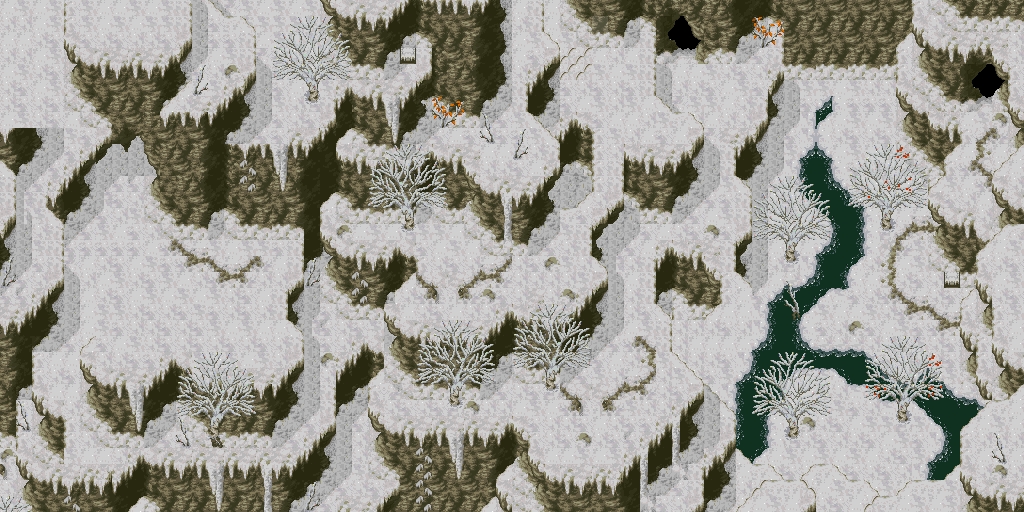 Of all the otherwise pretty good dungeons in the game, Death Peak has a reputation as the stinker. And I agree. It’s too long, too convoluted, and requires you to wander around a lot. The primary enemies are spooky Undead that require copious fire damage to defeat… and are a pain if you don’t have enough of it along.

Plus, while you’re scaling it, your main character is dead.

Unkillable enemies that slide at high speed along the floor and can only be avoided. Nuff said.

Spelunky is great! It’s a roguelike, so sometimes you die, and sometimes you die to unforeseen circumstances. That said, putting explosive enemies in a region with breakable floors is kind of a dick move.

Literally the whole game is an ice level.