Every time Blizzard releases a new set of Hearthstone cards, there are always those cards. We’re talking about Shadow Rager, Hemet Nessingwary, and Tentacles for Arms. Journey to Un’Goro is no exception, and while it does have a bunch of awesome, interesting cards, there are quite a few flat-out terrible ones.

Here’s the worst of the bunch: 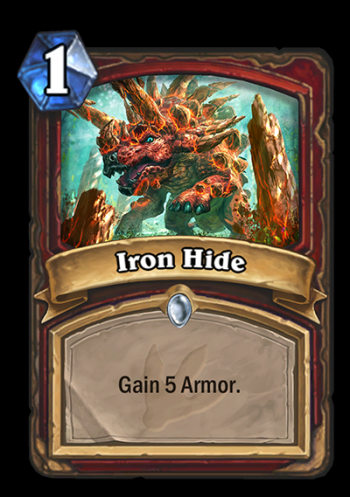 At first glance, you may not think this card is too terrible. Armor stops you from dying! That’s correct, but there’s just no way you would ever run this in your deck while Shield Block exists. Yes, it costs two extra mana, but you cycle a card, which is invaluable. Simply gaining five armor for one mana is not a particularly good trade off, because it gives your opponent the card advantage. 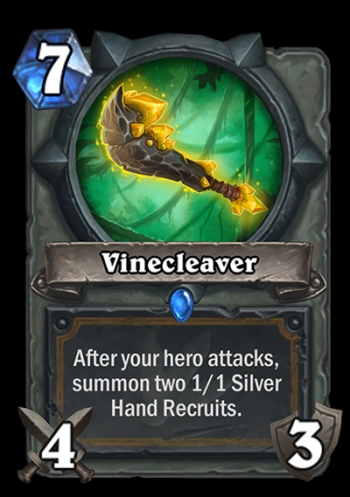 Seven mana for a four attack weapon is absolutely horrendous. Yes, you can attack three times, but by that stage of the game, doing an extra four damage every turn (while having to take damage yourself) isn’t going to do anything. The extra effect on this weapon, of summoning two recruits, is pathetic. Again, by the time turn 7 rolls around, having a couple of extra 1/1’s on the board won’t mean diddly squat. Truesilver Champion is a better choice in every single situation. 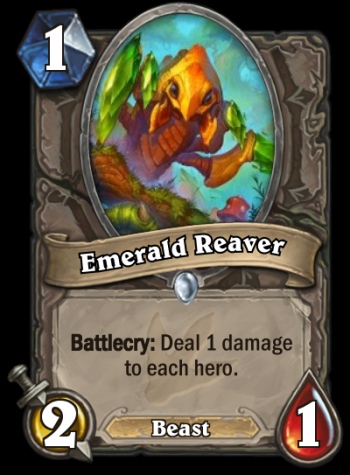 This card is terrible because literally every other class has a better option for one-drops. 2/1 is already a pretty bad statline because it dies to pings like Mage’s fireblast, and then having an effect that is detrimental to both yourself and your opponent? Awful. Consider Worgen Infiltrator, which already isn’t really run that much, and is still a thousand times better than Emerald Reaver. 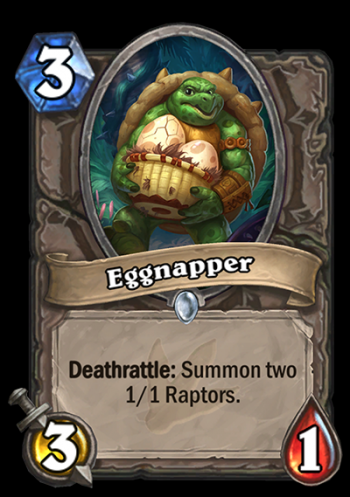 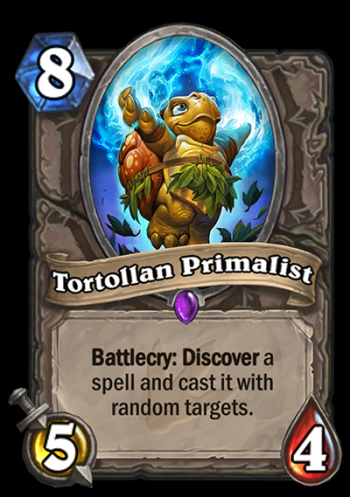 Tortolian Primalist is this bizarre mix of random and choice. Yeah, you can discover a spell, but it’s cast randomly. You still might end up Pyroblasting your face, or Sheeping your own minion. While it is possible to influence the effect by choosing spells that don’t have targets, like secrets or card draw, the fact that the Primalist costs eight mana negates that small advantage. It’s just too slow, and too random. 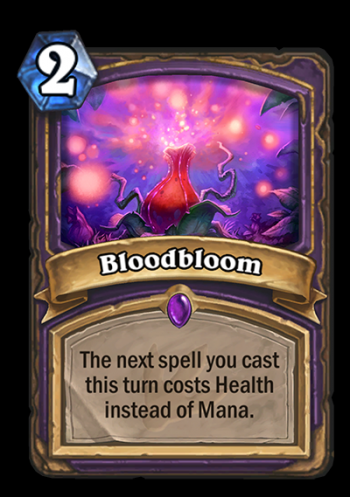 Hey remember Cho’Gall, the Warlock legendary no-one used because its effect wasn’t very good? What if we made a card that was just the effect? That’s Bloodbloom, the card no-one wanted. The problem with Bloodbloom is that Warlock already struggles with keeping its life up due to life tap, and there just aren’t that many good high-cost Warlock spells that would justify running this card. You could play this card to cheat out a Twisting Nether a couple turns early, but then you’ve taken eight damage and have spent two cards. 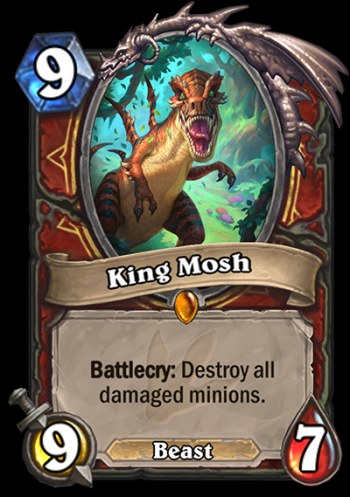 King Mosh is a bad card because you must use it with another card for it to really do anything, and that other card has to be whirlwind. A very situational, and expensive board clear, especially when Brawl is a thing that exists. 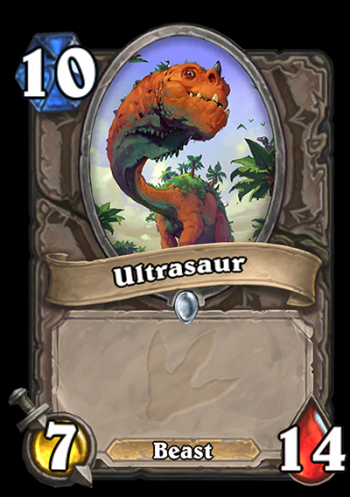 The last card on this list is here not just because it’s bad, but because it’s boring. Every set Blizzard prints these stat dump cards that have no card text. Ultrasaur has impressive stats, but it’s ten mana. No-one in their right mind would spend an entire turn just summoning this minion.

So there you have it, our eight worst Journey to Un’Goro cards. Do you have any others you think belong on this list? Let us know in the comments. Stay tuned for tomorrow, when we’ll reveal the best cards in the new set!