When THQ went into bankruptcy in December of 2012, a number of great game franchises were auctioned off. Since then, a few of them have made it back to market, like Homeworld: Remastered. But there are a number of great games that are still in limbo, despite having been bought during the IP auction in 2013. These eight IPs haven’t seen a new release or remaster yet, but we’d love to see new installments for all of them. 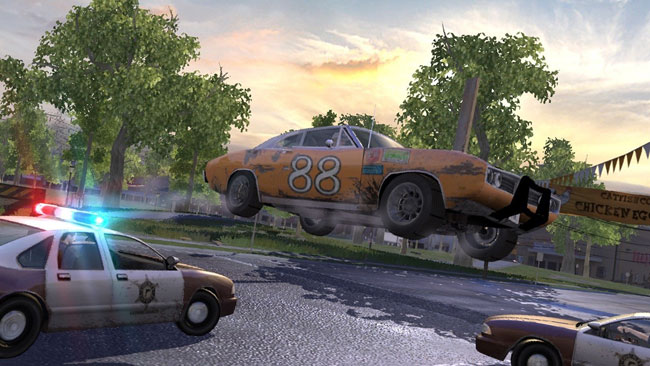 Stuntman was half driving game, half action game. As a stunt driver, you have to perform various stunts on a movie set as ordered by the director. Each movie is patterned after hits of the past, like Dante’s Peak and The Dukes of Hazzard. It was a great spin on a typical driving game, and though it had a few issues, it was a blast to play. Nordic Games grabbed the IP in the auction, but they’ve been quiet on their plans for the franchise. 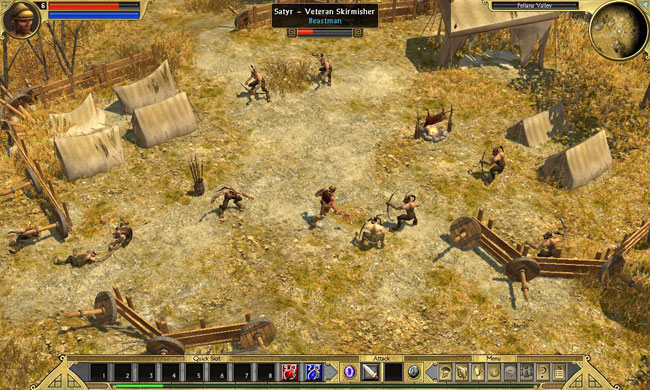 Titan Quest was a game that would be instantly familiar to fans of Diablo. The hack and slash title put players in the role of a hero of the ancient world. As you progress through the game, you’ll fight in locations like ancient Greece, Rome, and Asia. Mythological gods and monsters make appearances, and you end up fighting the final boss atop Mount Olympus. There’s been nothing out of the series since 2007, but now that Nordic Games owns the series there’s still hope it’ll pop up again. 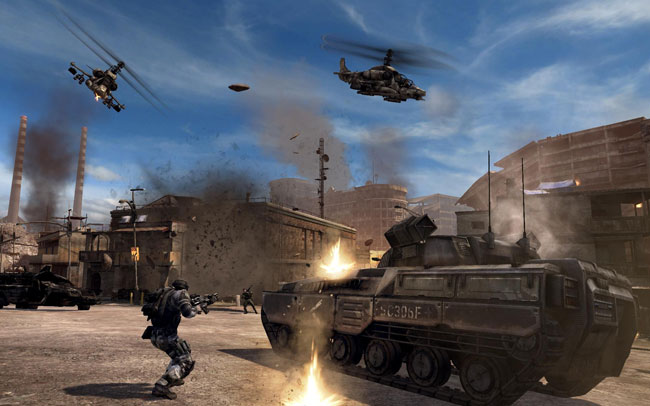 Yeah, I know. Frontlines wasn’t the greatest game, and the studio behind it doesn’t exist anymore. Kaos Studios (the team that created the Desert Combat mod for Battlefield 1942 created the game, and the central mechanic was designed to keep the fighting at the “frontline” by requiring objectives to be captured in order. The game was largely focused on multiplayer, meaning the singleplayer was lacking. Still, in today’s shooter market, a well-made Frontlines could be a hit. C’mon, Nordic Games, let’s do this. 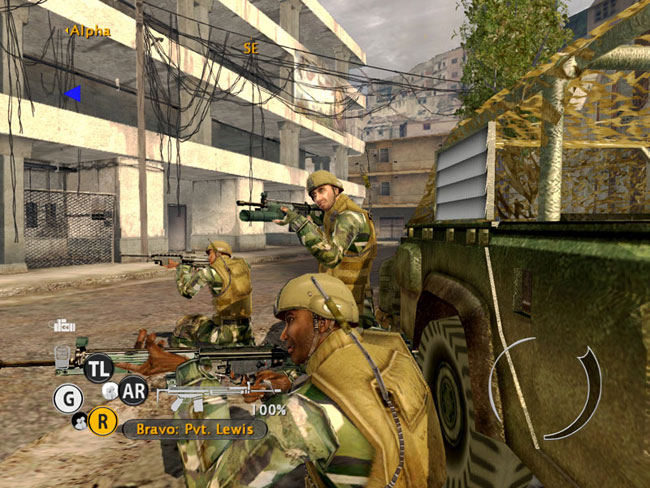 Another game produced by a now-defunct studio and currently owned by Nordic Games, Full Spectrum Warrior is a squad-based title that puts players in charge of two fireteams. It was originally developed as a training tool for the US military, with a separate commercial version created to allow the game access to the Xbox platform. Inputting a secret code could unlock the original military version. While the game would be a bit dated by today’s standards, the dearth of squad-based tactics games could mean the market is ready for a new, updated installment. 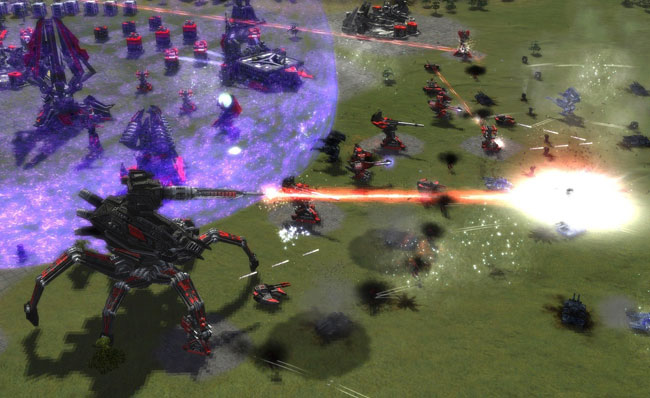 It’s the 37th century, and you’re controlling a giant, bipedal mech that is constructing an army to take on your enemies. Yeah, Supreme Commander was just as cool as it sounds. Both games in the series were developed by Gas Powered Games, and now that Nordic Games owns the IP, it’s high time we got a new installment. While it’s unlikely that Chris Taylor would be involved (he’s now with Wargaming Seattle after that company acquired GPG), I feel certain that PC gamers would be excited to see Supreme Commander return. 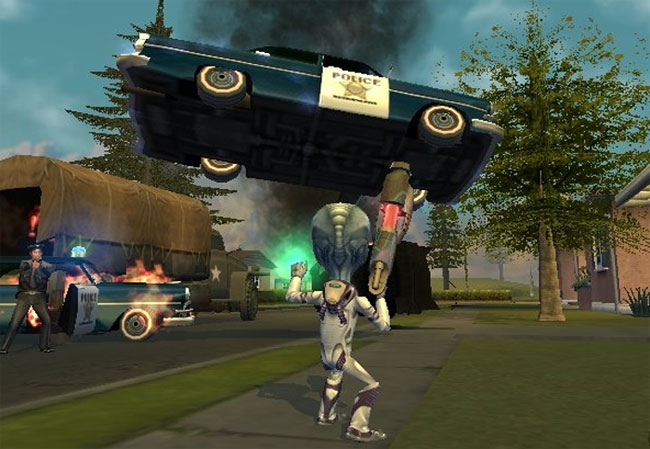 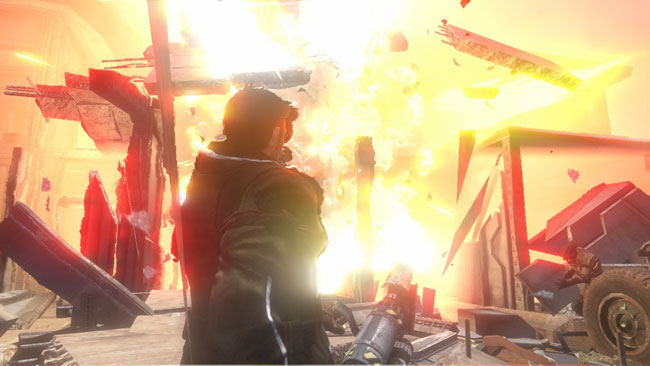 Red Faction was one of the first games that let players alter the game’s levels outside of scripted events. Its “GeoMod” technology was well-received, and the trek through Mars was impressive. The sequel was somewhat disappointing, but the series returned with a vengeance when Red Faction: Guerrilla was released in 2009. A game dedicated to blowing up everything you could, see, Guerrilla was one of the best games ever made under the THQ banner. Red Faction: Armageddon was released two years later, but was so poorly executed that its disappointing sales convinced THQ to stop development on games in the franchise. It’s time for Red Faction to return in a big way. 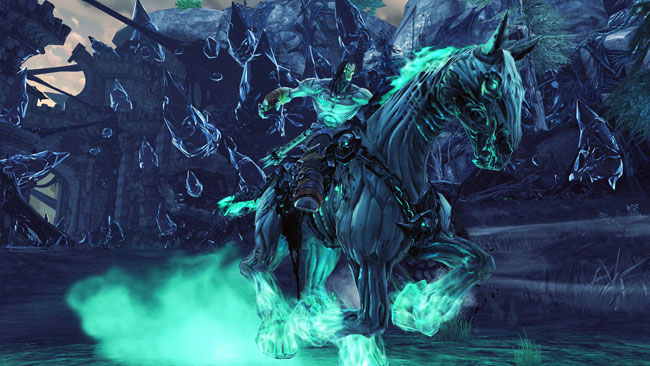 While we know that a “Death-initive Edition” of Darksiders 2 is coming later this year, what we really want is another game in the series. After all, we’ve played as War, and the sequel as Death, but there are still two horsemen of the four left to explore. Gunfire Games is the studio that’s working on the upcoming re-release, and since it’s composed primarily of ex-members of the Vigil Games team, we’re really hopeful that not only will the remaster be solid, but that it will be followed up by a shiny new Darksiders 3.